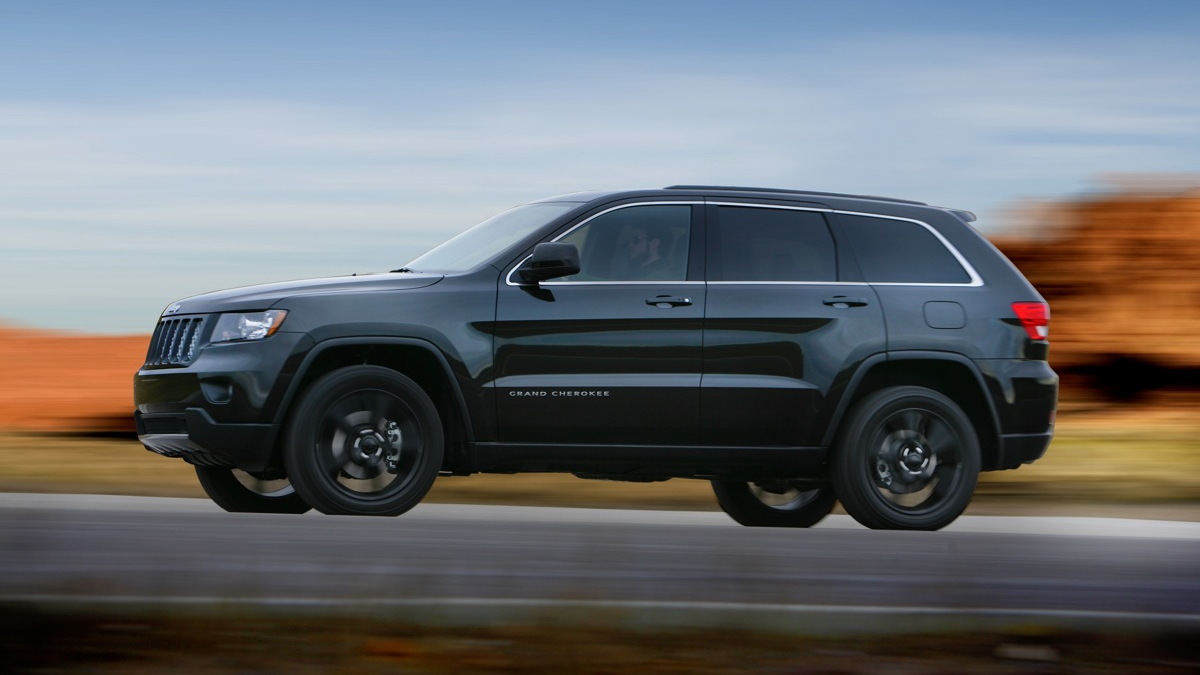 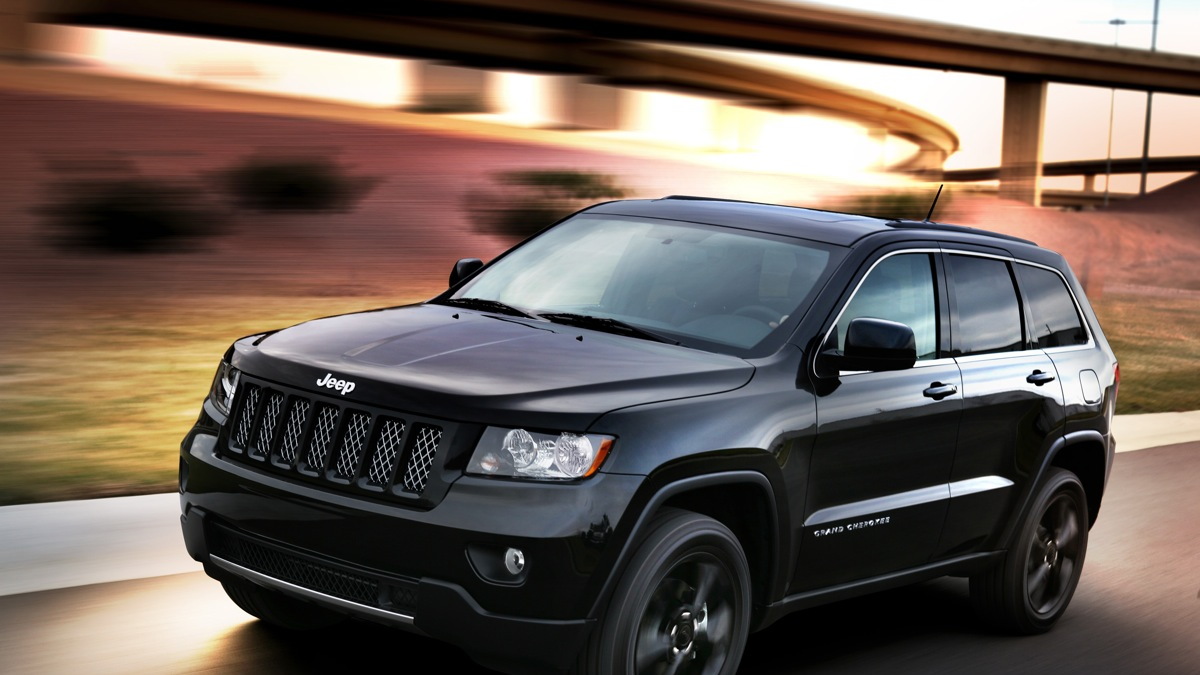 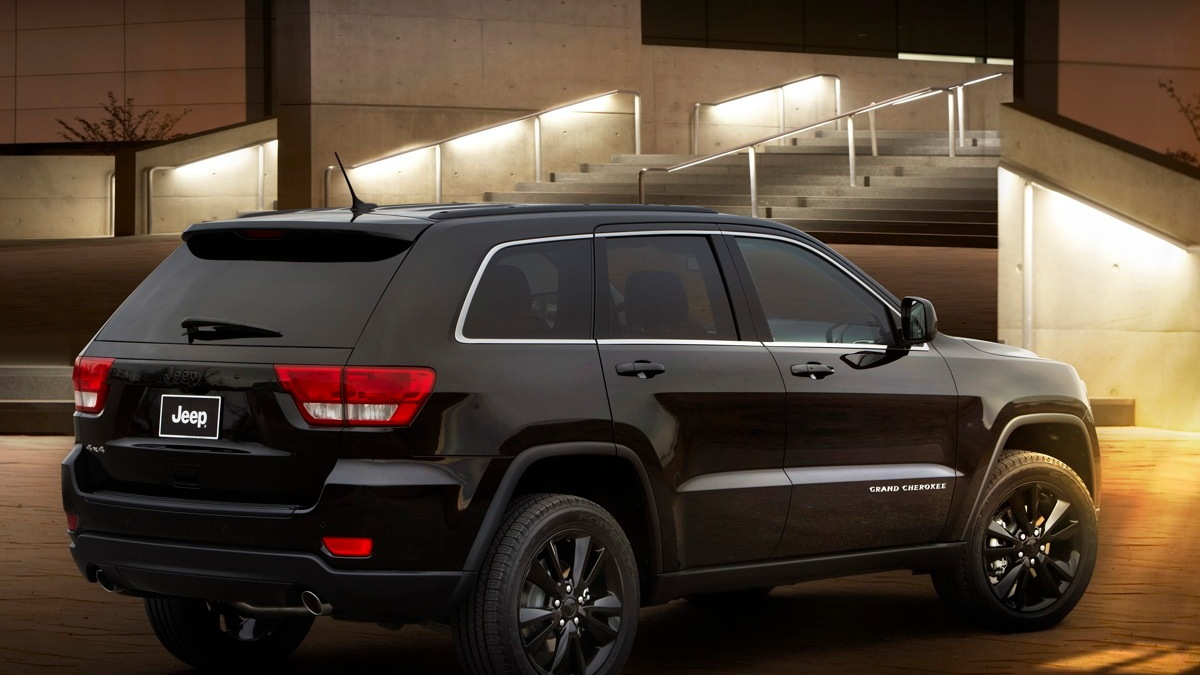 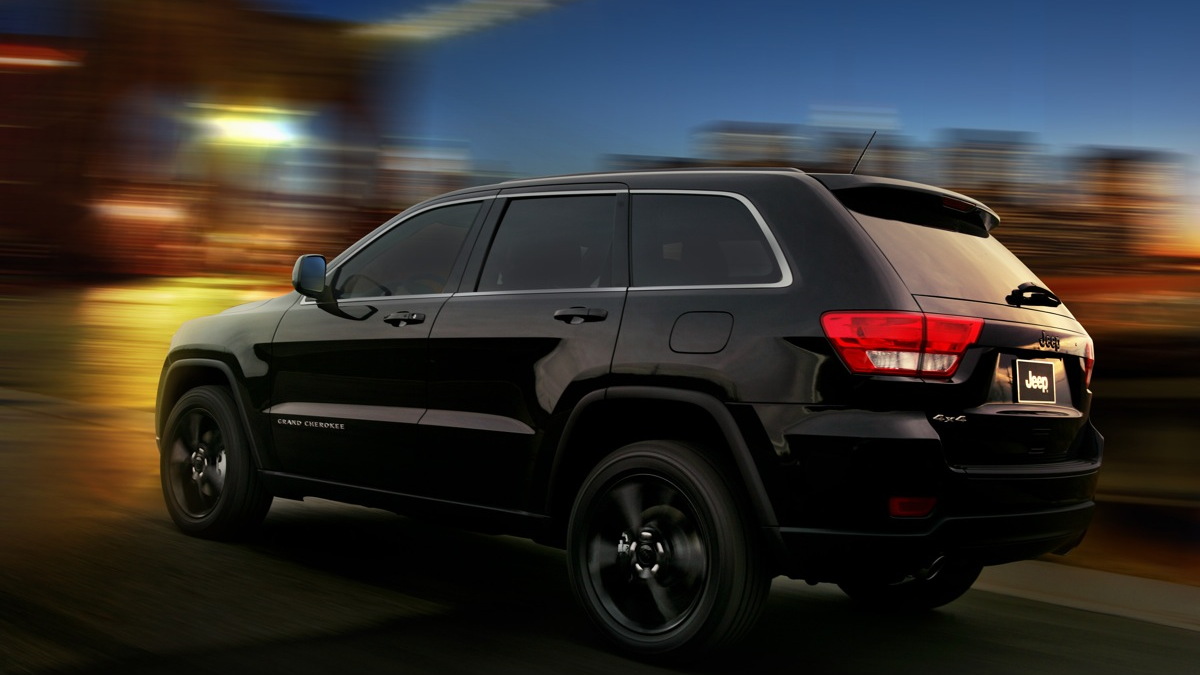 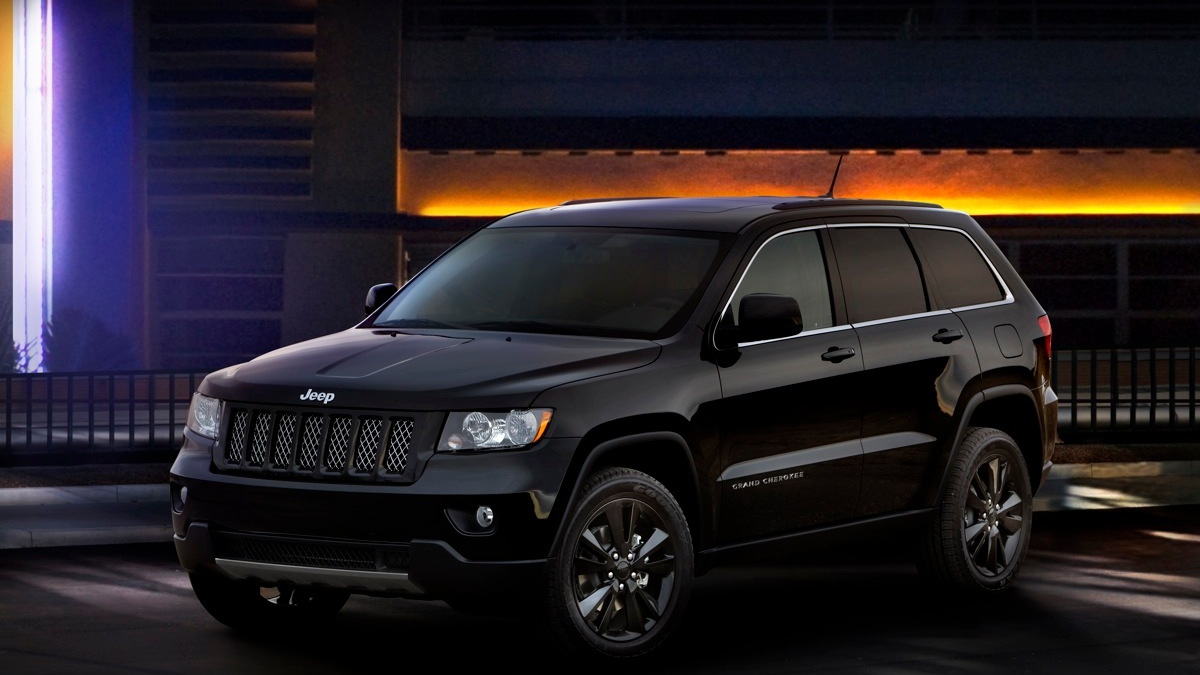 11
photos
Jeep is launching what it calls a “production-ready concept” version of its Grand Cherokee SUV at this week’s Houston Auto Show. Since the automaker hasn’t decided what to call it, it’s letting fans pick a name and giving them a chance to win a new 2012 Jeep Grand Cherokee in the process.

Called “Name My Ride,” the contest invites participants to create a name for the new Grand Cherokee trim package. Jeep has put up a “Name My Ride” microsite, and even set up a separate site just for users of mobile devices.

The suggested names will eventually be cut down to just three, and the public will vote on the ultimate package name. If yours is selected, you’ll be given a chance to win a Jeep Grand Cherokee of your own. Want the full contest details? You’ll find them here.

As for the nameless, production-ready package, it’s a ride that the late Johnny Cash could embrace.  Based on the Laredo X trim level, the new version sports a black grille surround, with a platinum chrome mesh grille. Headlamp bezels are blacked out, as is the liftgate light bar.

In fact, just about everything on the concept is blacked out, including its 20-inch wheels. If you think the “murdered-out” look has come and gone, don’t worry: Jeep is also producing a version in Deep Cherry Red, with black accents.

Jeep isn’t saying when the new package will hit dealer showrooms, but the winning name will be announced in May. We’ll call availability in early summer, at a yet-to-be-determined price.