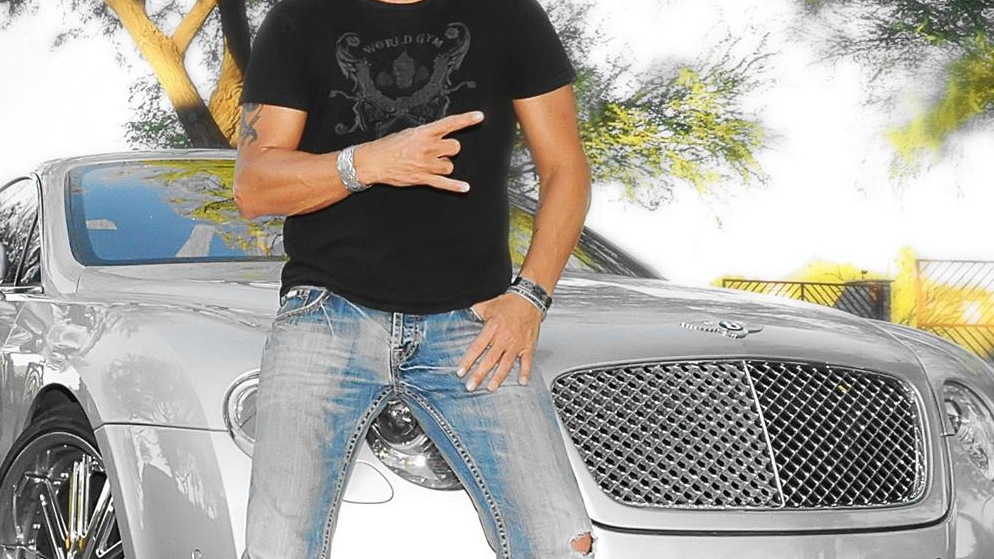 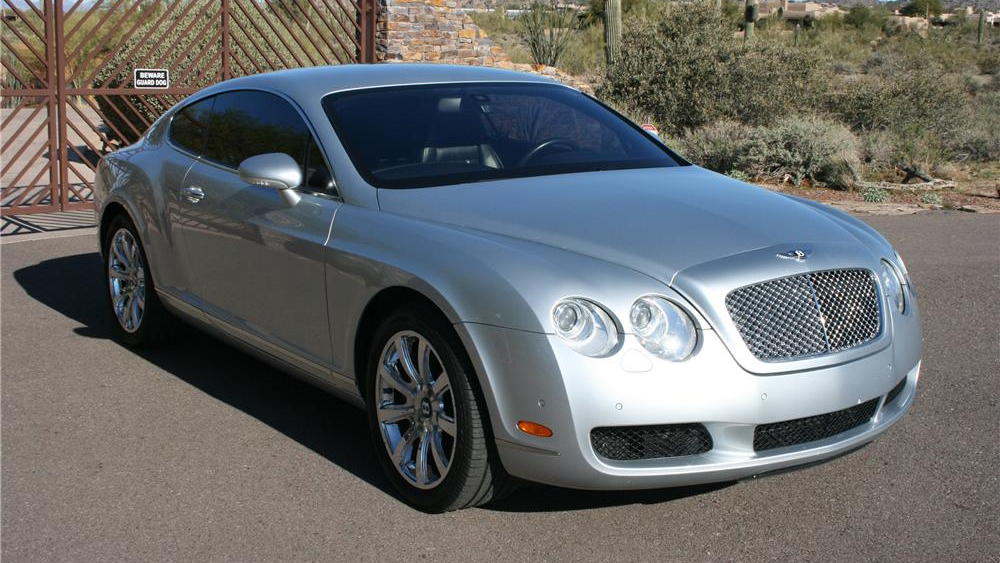 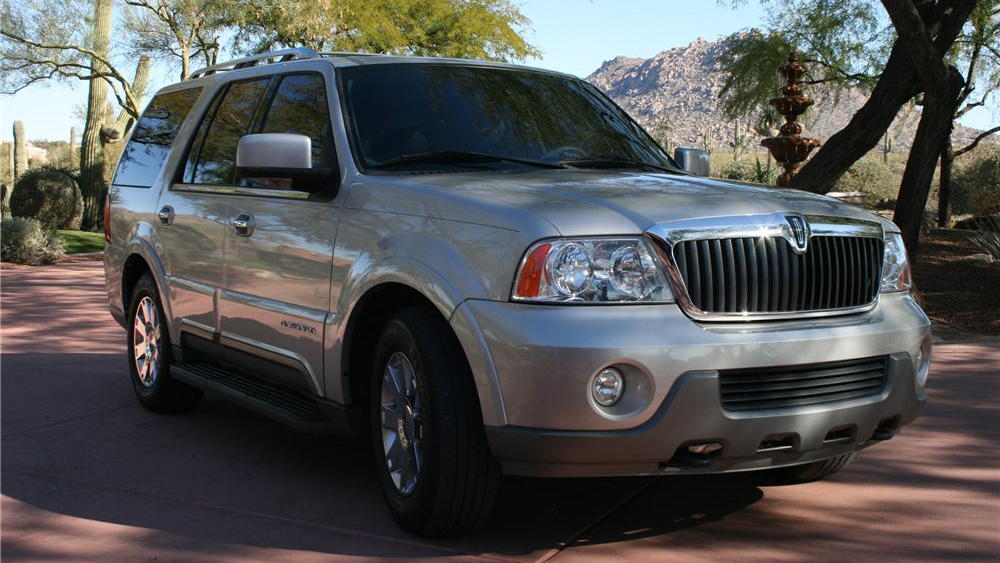 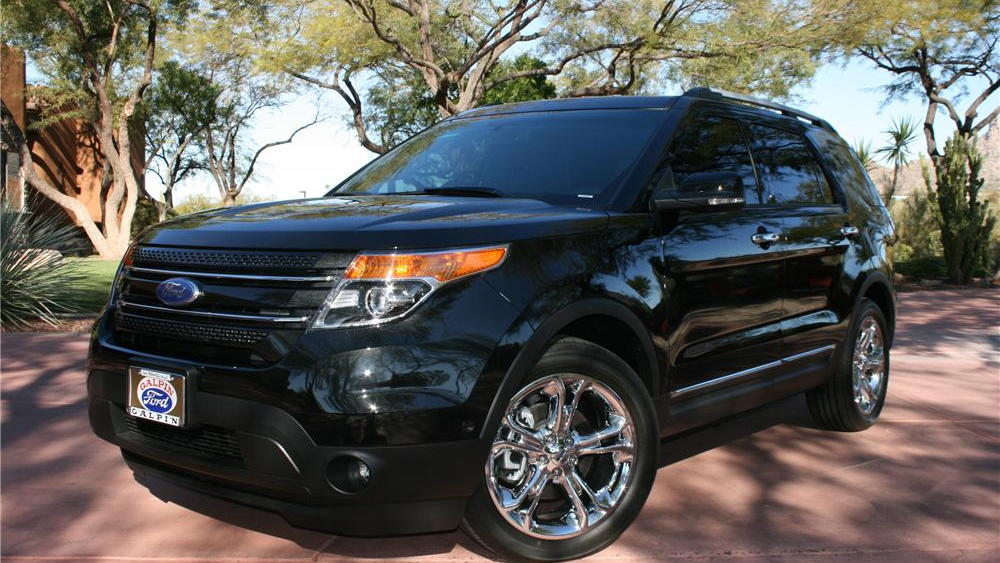 Last year, Michaels’ 1969 Chevy Camaro SS sold for a respectable $220,000 at Barrett-Jackson’s Scottsdale auction, so Michaels is bringing three vehicles from his collection to this year’s event.

Up for grabs will be Michaels’ 2011 Ford Explorer, as seen on the reality TV show Life As I Know It; his 2004 Lincoln Navigator family hauler, featured on Rock of Love and his 2004 Bentley Continental GT as seen on both previously mentioned shows.

While the Bentley is a fitting choice for a rock-star ride, the Explorer and the Navigator seem a bit ordinary for the frontman of a rock & roll band (Poison and the Bret Michaels Band) and reality TV star. As Steve Davis of Barrett-Jackson explains, these rides show another side of Michaels: devoted father and active philanthropist.

Michaels has been living with Type 1 diabetes since the age of six, and he’s been a long term spokesman for the American Diabetes Association. In 2010, Michaels survived both a brain hemorrhage and subsequent stroke, and has since made a full recovery.

Michaels will perform at this year’s Barrett-Jackson Scottsdale opening gala, which is by invitation only. If you live in the Scottsdale area and want a chance to win tickets, check out Barrett-Jackson’s Facebook and Twitter pages.