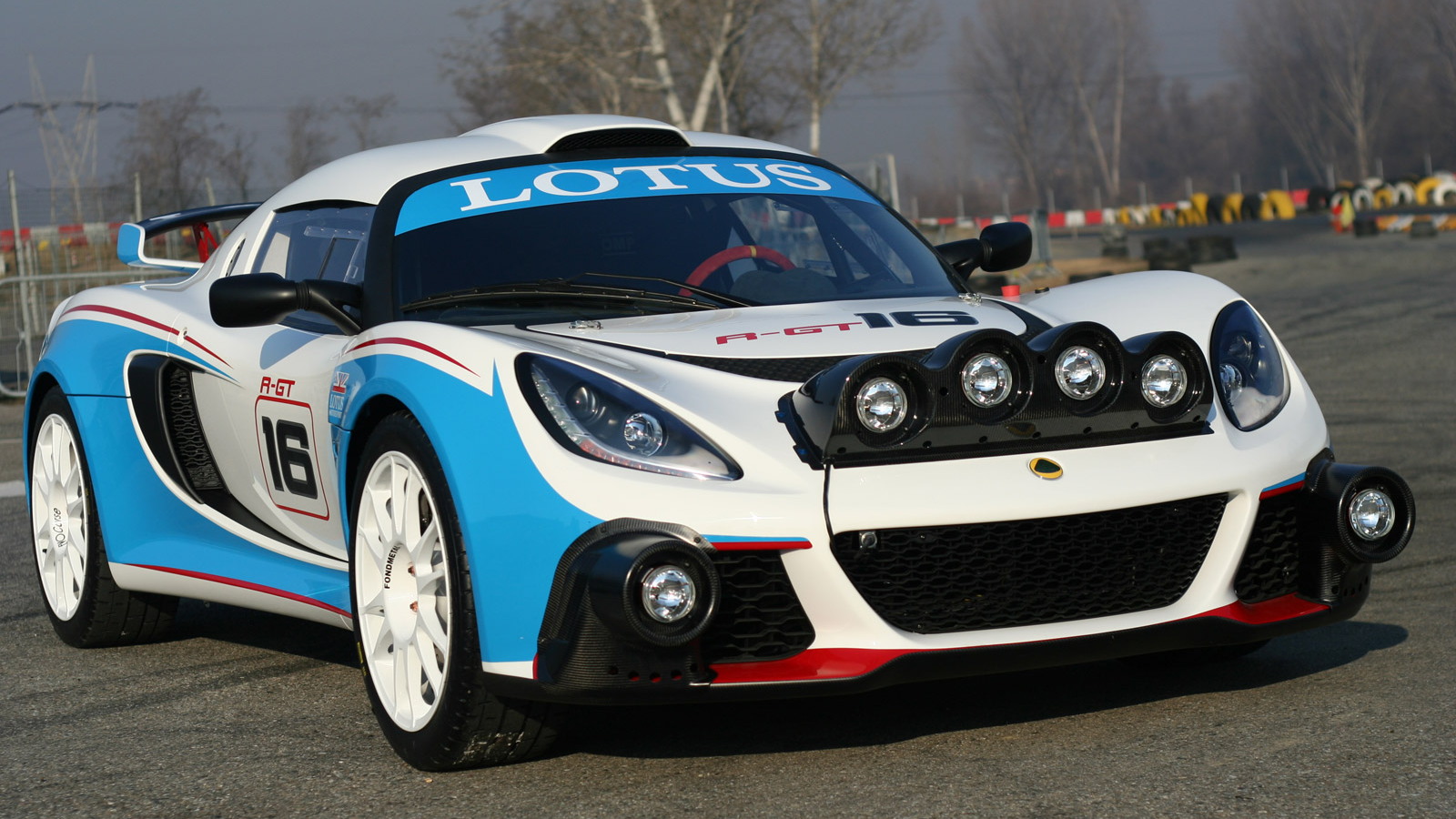 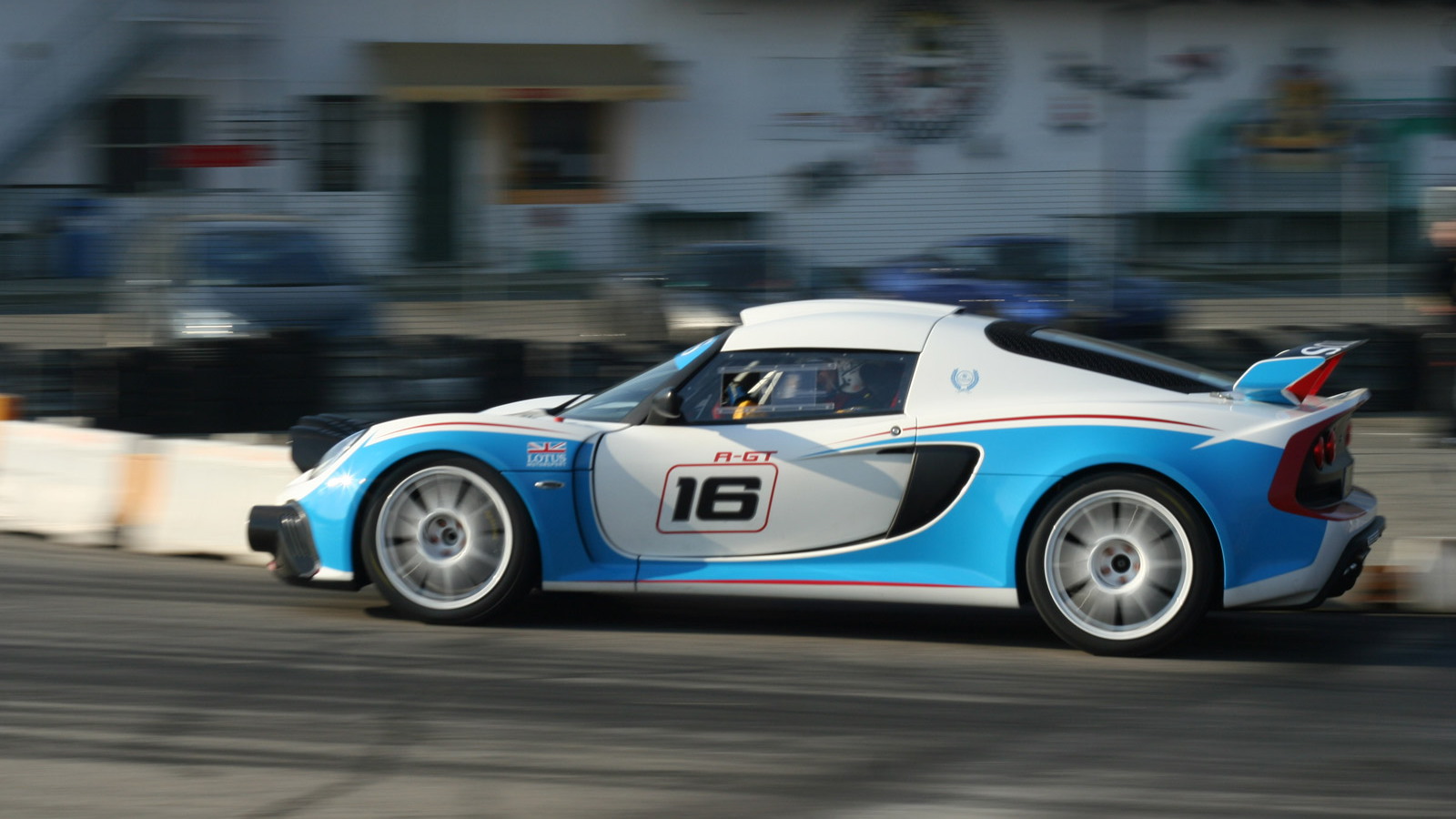 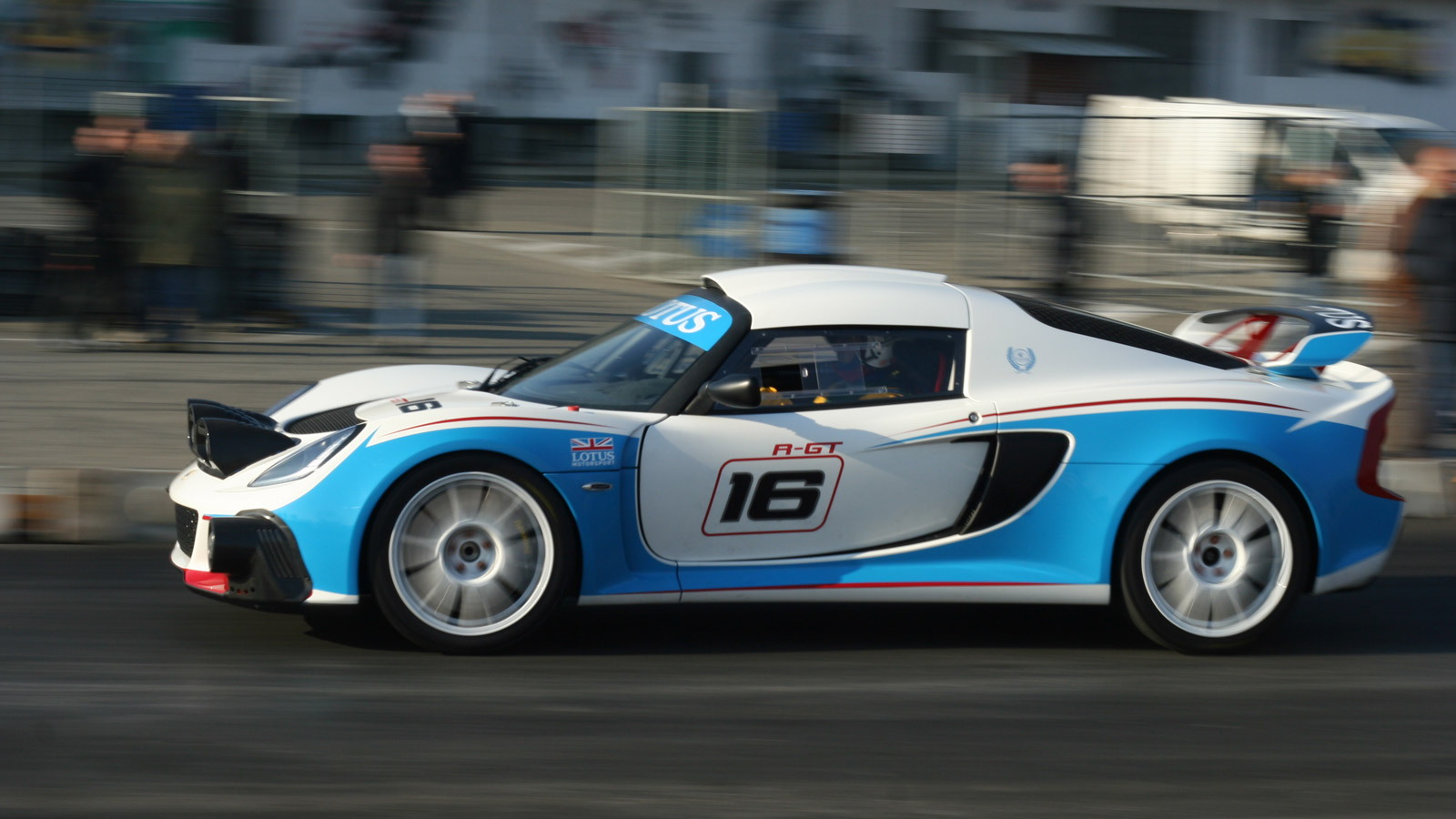 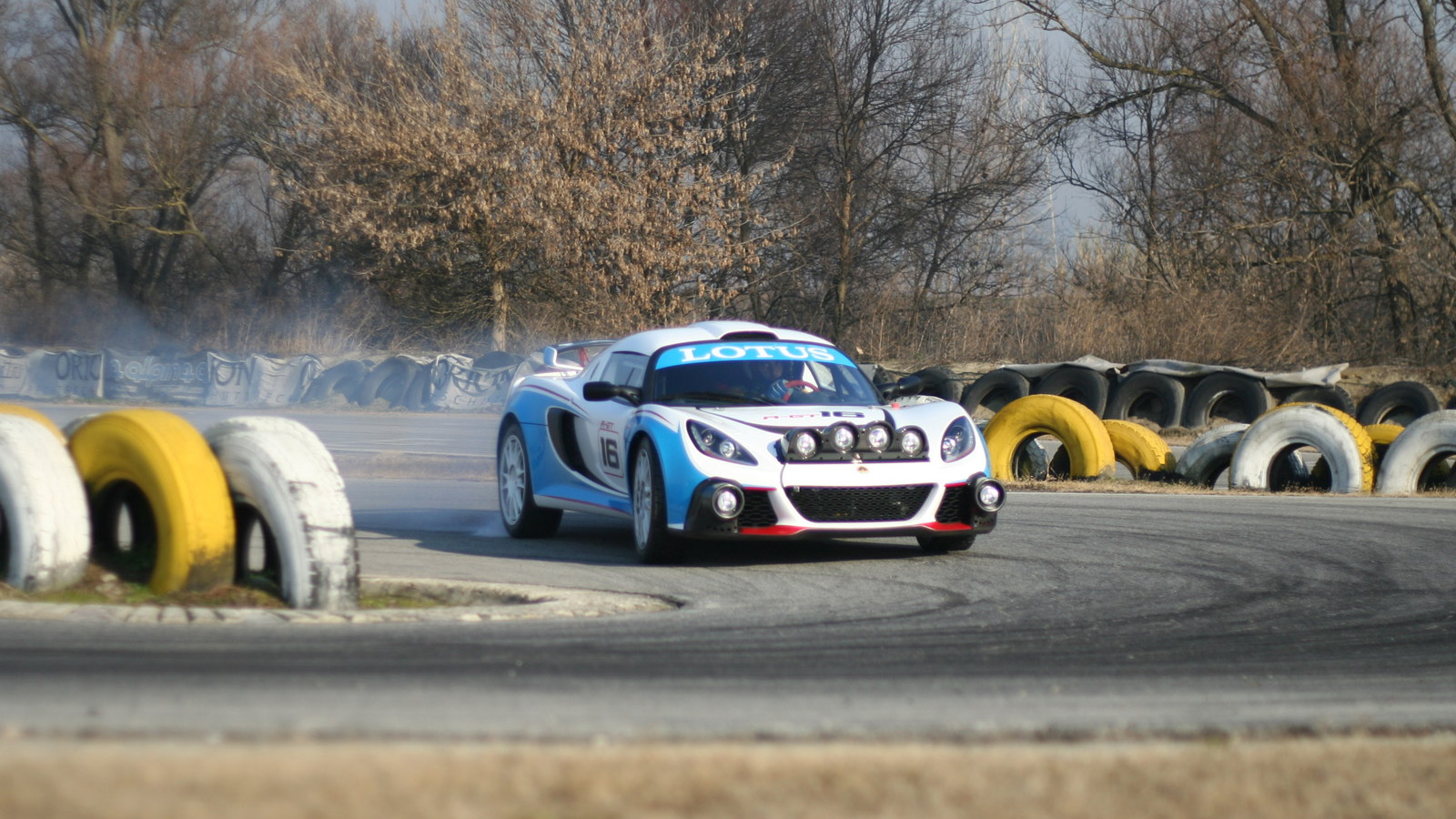 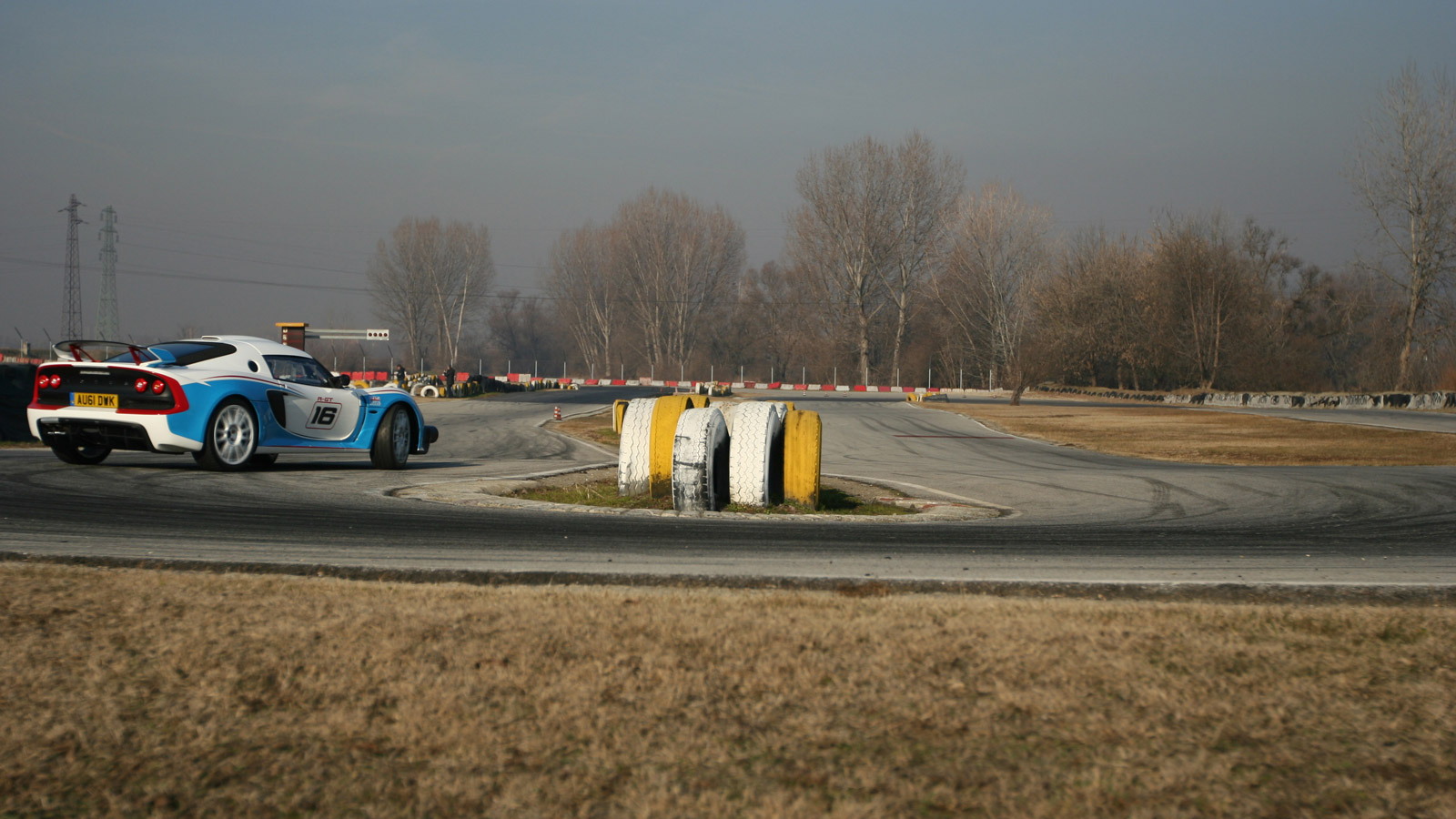 9
photos
Whilst most have been enjoying the festive period these past several days, the hard working Lotus Motorsport crew are busy celebrating the fruits of their labor over the past 12 months following the first successful engine fire-up in the Lotus IndyCar chassis, as well as the first proper Exige R-GT rally car shakedown.

As previously reported Lotus is an official supplier of engines and aero kits for the 2012 IZOD IndyCar series.

You can see which teams have signed up with Lotus so far by clicking here.

Lotus engineers successfully fired-up their new engine on December 22 at Dallara’s headquarters in Varano Melegari, Italy. The particular engine is a turbocharged 2.4-liter V-6 developing between 550 and 700 horsepower.

Pleased with the overall results, the team has now prepared the engine and car for shipment to the U.S. where full testing will begin in January.

Heading north to Turin, the Exige R-GT, the rally version of the new 2012 Lotus Exige S road car, took center stage with a quick track shakedown for the first time in full race specification. Powered by the same supercharged V-6 engine as the road-going Exige S, significant changes have been made to the gearbox and the restrictors on the engine in order to control the power.

Testing will continue in the new year ahead of the start of the 2012 FIA World Rally Championship season where the Exige R-GT will contend the FIA GT category on asphalt at events in Monte Carlo, Tour de Corse and San Remo.

While Lotus is unlikely to launch the new Exige S road car in the U.S., there have been reports that a track-only variant will arrive as early as next year, priced around $90,000.