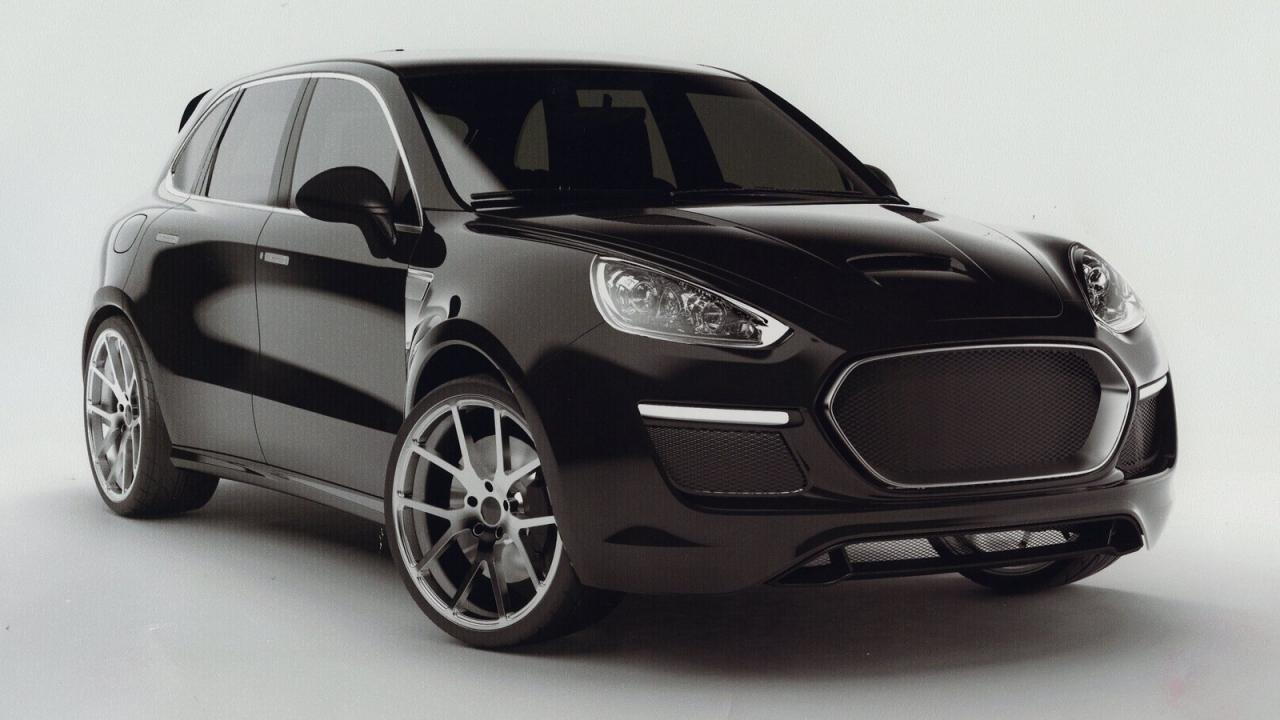 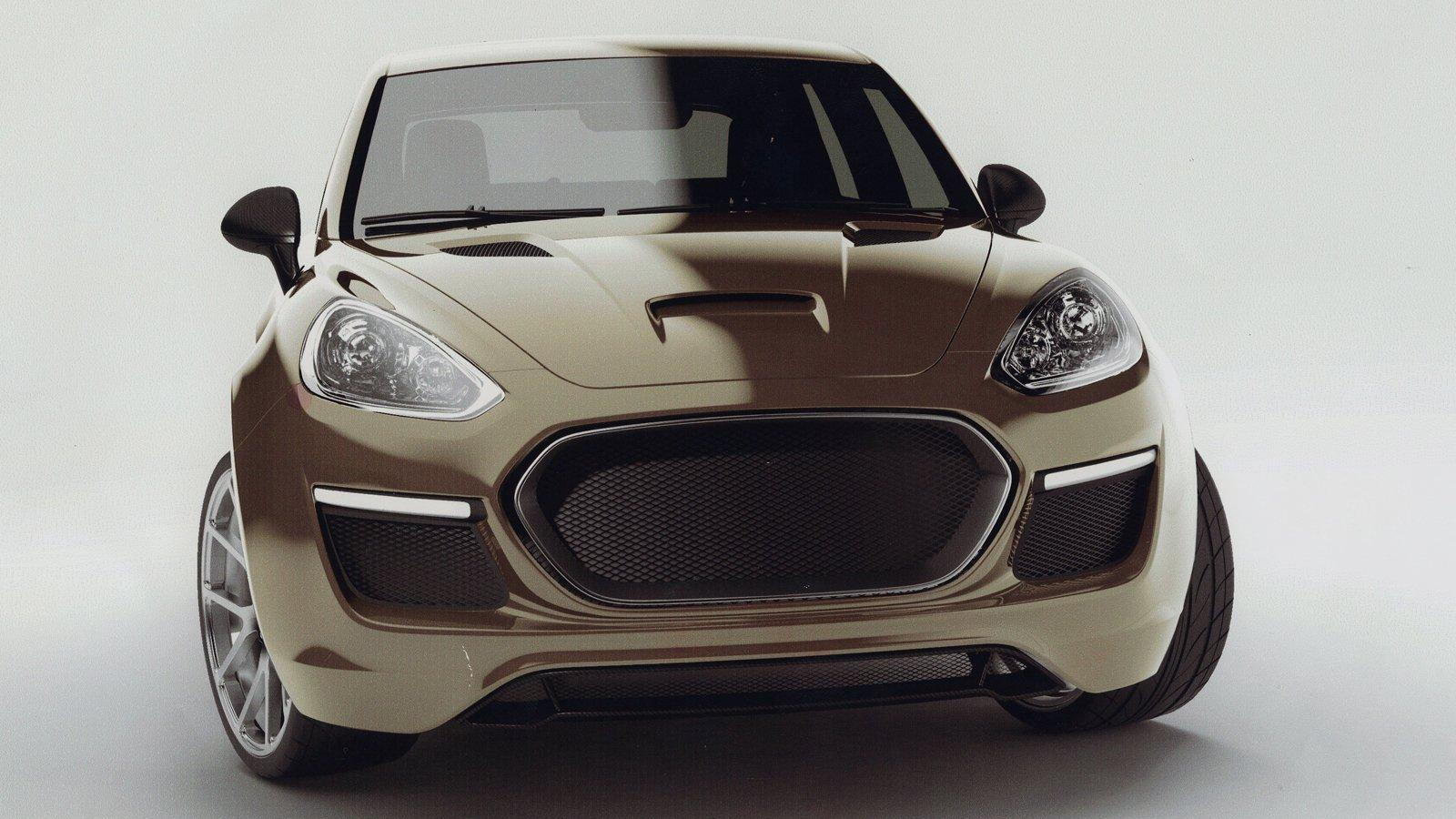 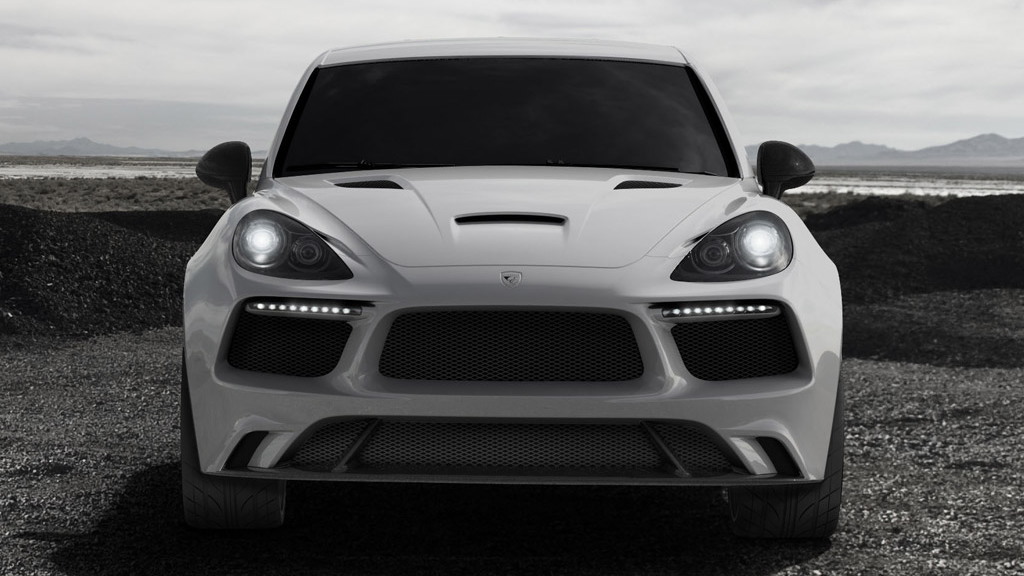 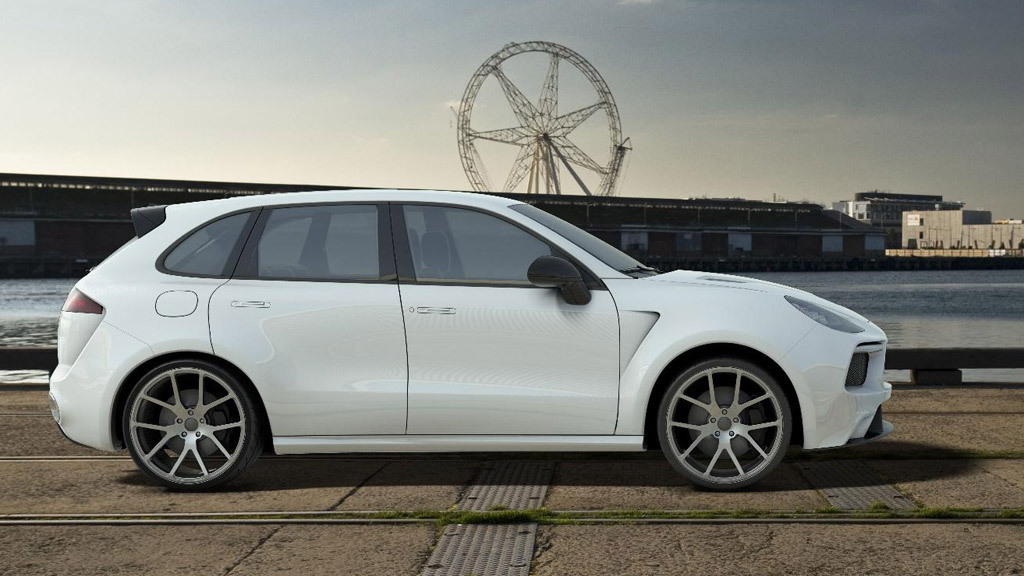 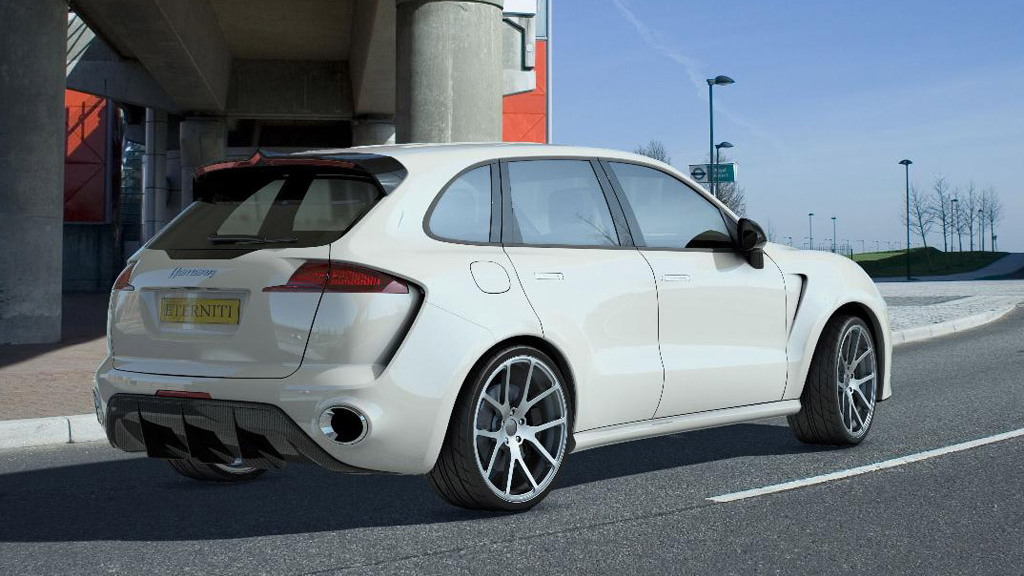 Unfortunately, the prototype looked just a little too much like the vehicle it was based on, a Porsche Cayenne Turbo, though as these latest renderings reveal the design has been revised somewhat.

The two new renderings show an updated front-end design for the Hemera, which sports a new gaping mouth grille and reshaped headlights.

Eterniti describes itself as an independent, boutique British luxury brand, uniquely based in London, and its chief engineer, former Jaguar employee Alastair Macqueen, has revealed to Autocar that the Hemera is what you’d get if you blended an SUV with a BMW M5.

Macqueen also revealed that Eterniti is currently track-testing the Hemera and plans to unveil the production version at the 2012 Beijing Auto Show next April. As you may have already guessed, China is one of the key markets being targeted for the Hemera.

As previously reported, former F1 driver Johnny Herbert will act as brand ambassador and vehicle tester. He will also be one of the key people responsible for the development of Eterniti’s other models, one of which will be an exotic mid-engine supercar.

As for the Hemera, peak output will be in excess of 620 horsepower, derived from a twin-turbocharged 4.8-liter V-8, and top speed should exceed 180 mph.

Eterniti is hoping to sell up to 50 Hemeras in the vehicle’s first full year or production, and so far has only stated that pricing will be above £150,000 (approximately $232,300).