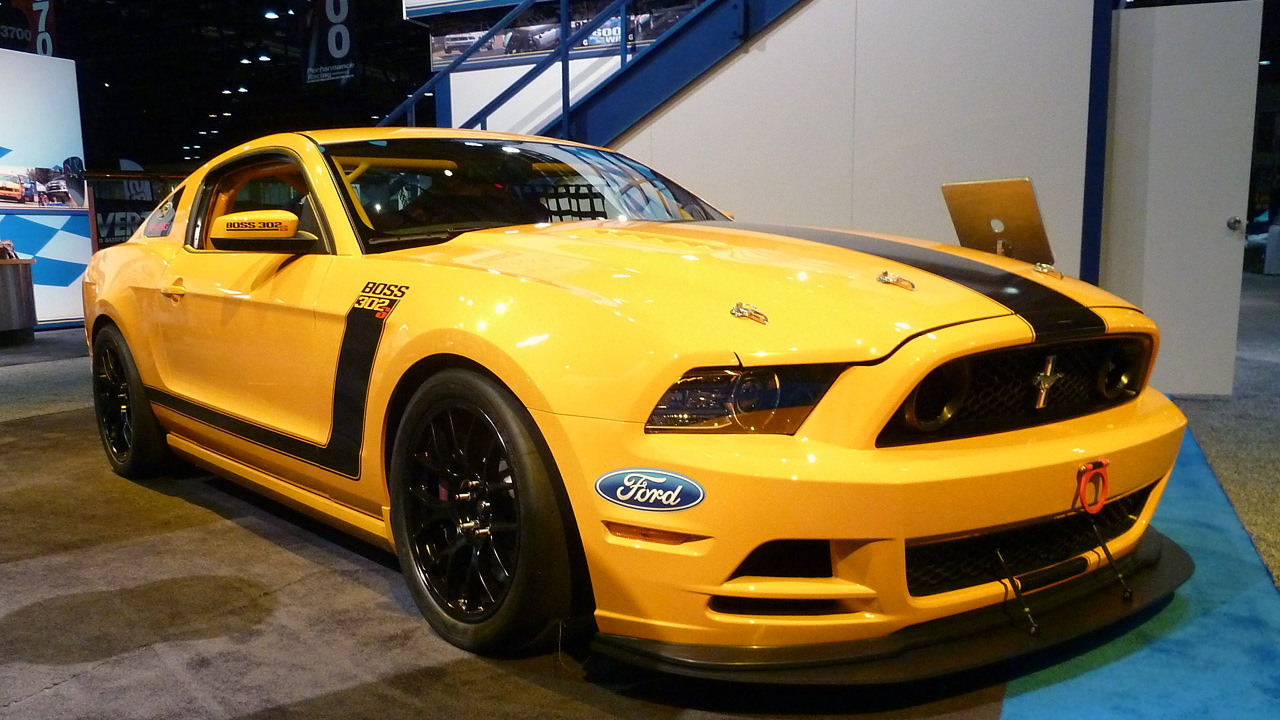 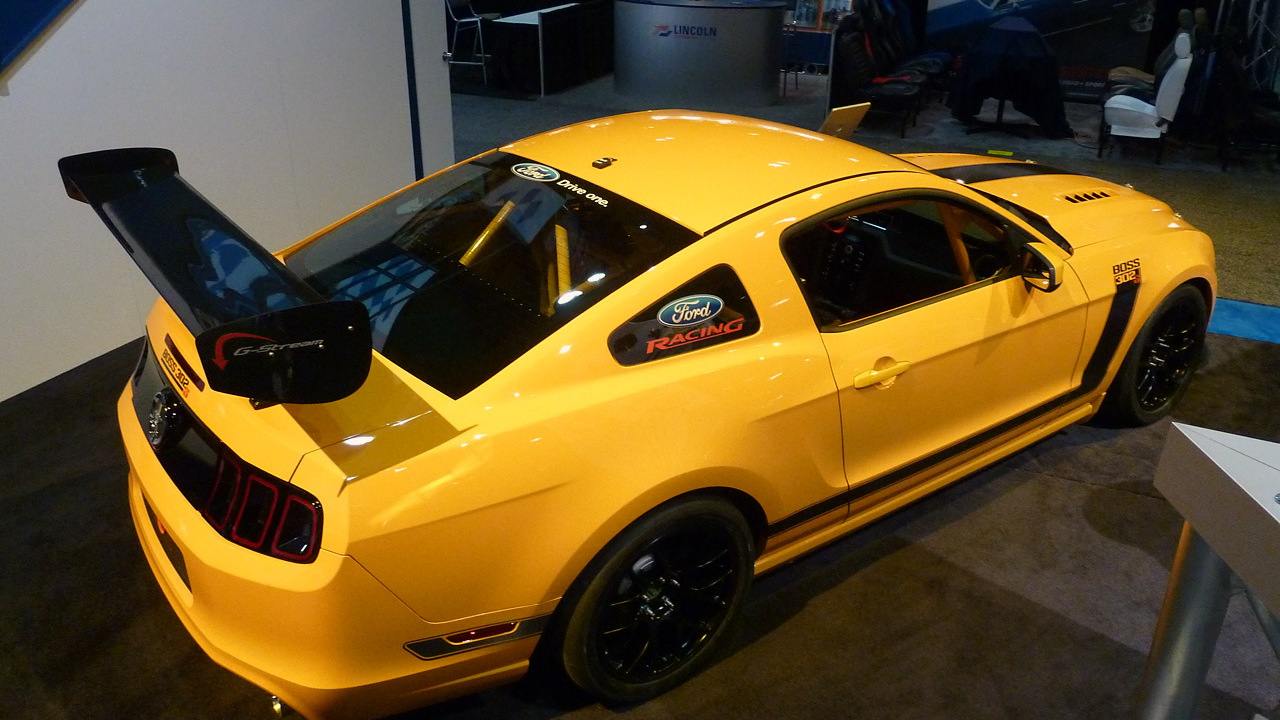 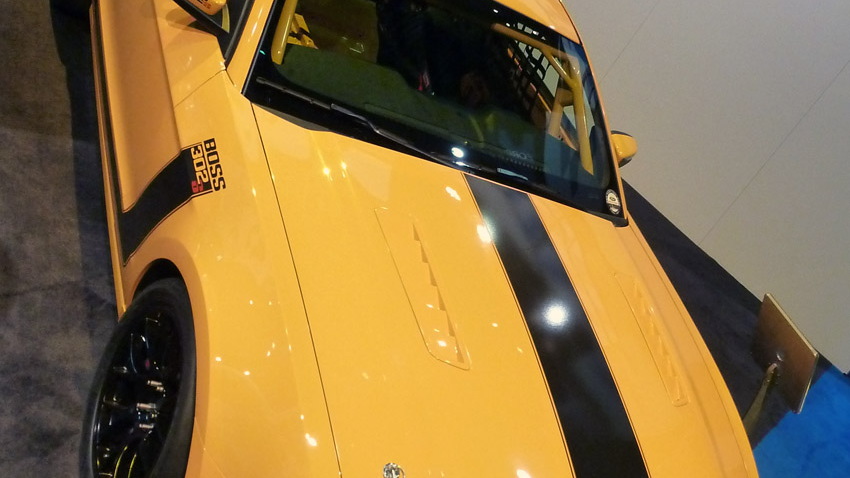 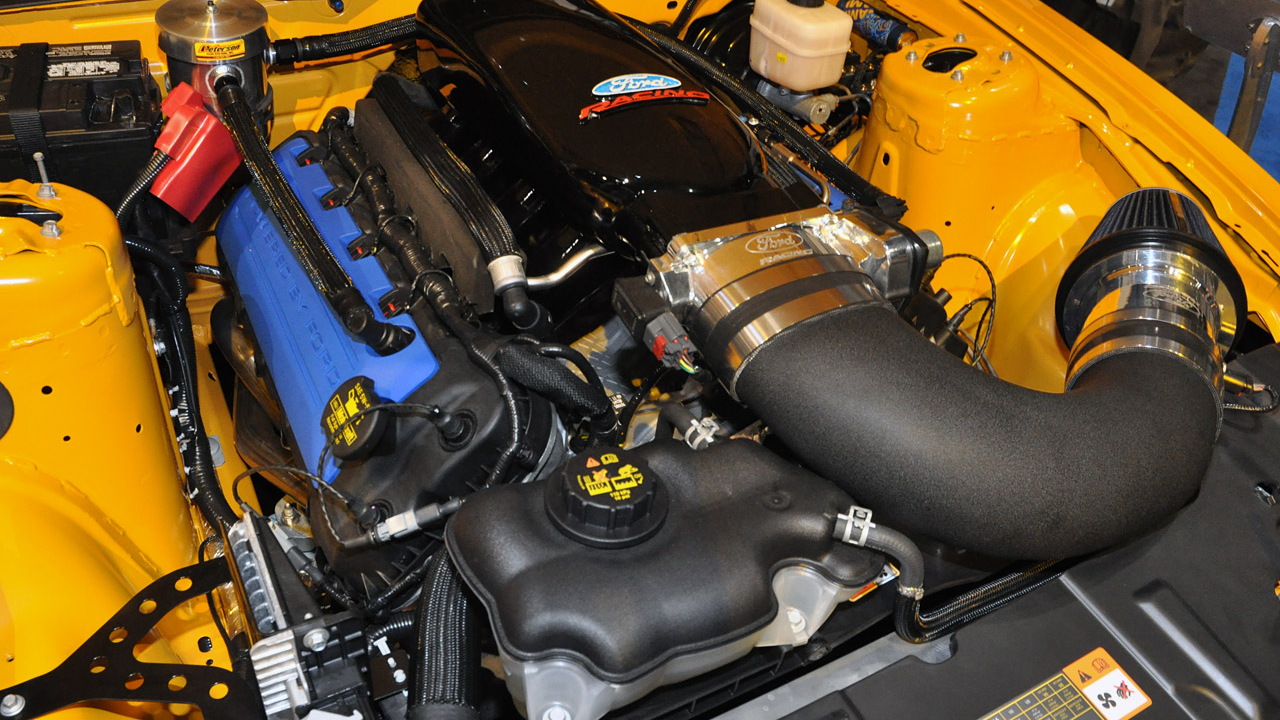 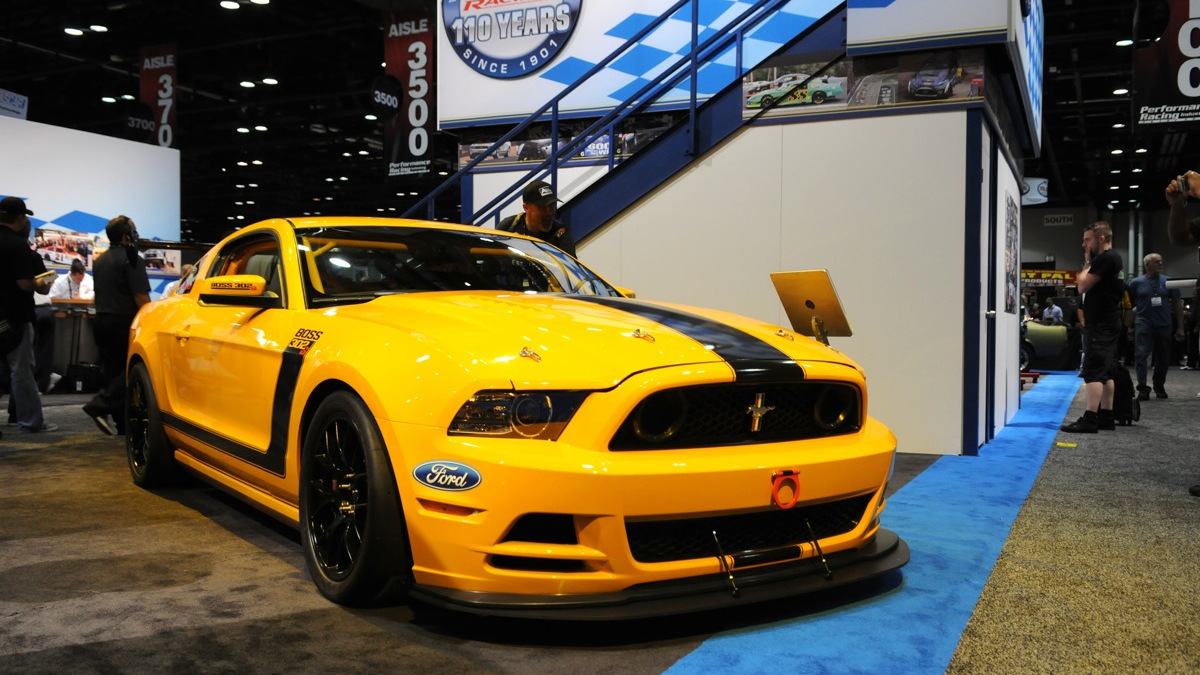 8
photos
When it comes to a buying car for daily use and the occasional track day, Ford’s Mustang Boss 302 is an excellent choice that won’t punish you on your way to and from the track. If you’re serious about running high-performance driving events, adding the Laguna Seca package to the Boss 302 will lower your lap times, but at the expense of some comfort on the street.

If you want to go even faster than that in a Mustang, the only current options are the Boss 302S and 302R race cars, which may either fall below or exceed the expectations (and budget) of the weekend racer, autocrosser or time trial enthusiast. There may soon be a third, “just right” choice, as Ford showed a concept dubbed the Boss 302SX at the recent PRI trade show in Orlando, FL.

Inside, less is more. The Boss 302SX gets a lightweight driver’s seat, a six-point roll cage, a quick-release steering wheel and a data logging system for recording lap times. Like the 302S and 302R, the 302SX is for track use only, and can’t (legally) be driven on public roads.

The Boss 302SX is a concept only at this point, but Ford is paying close attention to feedback received from PRI show attendees. If enough express interest in the Goldilocks-of-the-Boss-Mustang race family, expect to see a limited production version in the not-too-distant future.