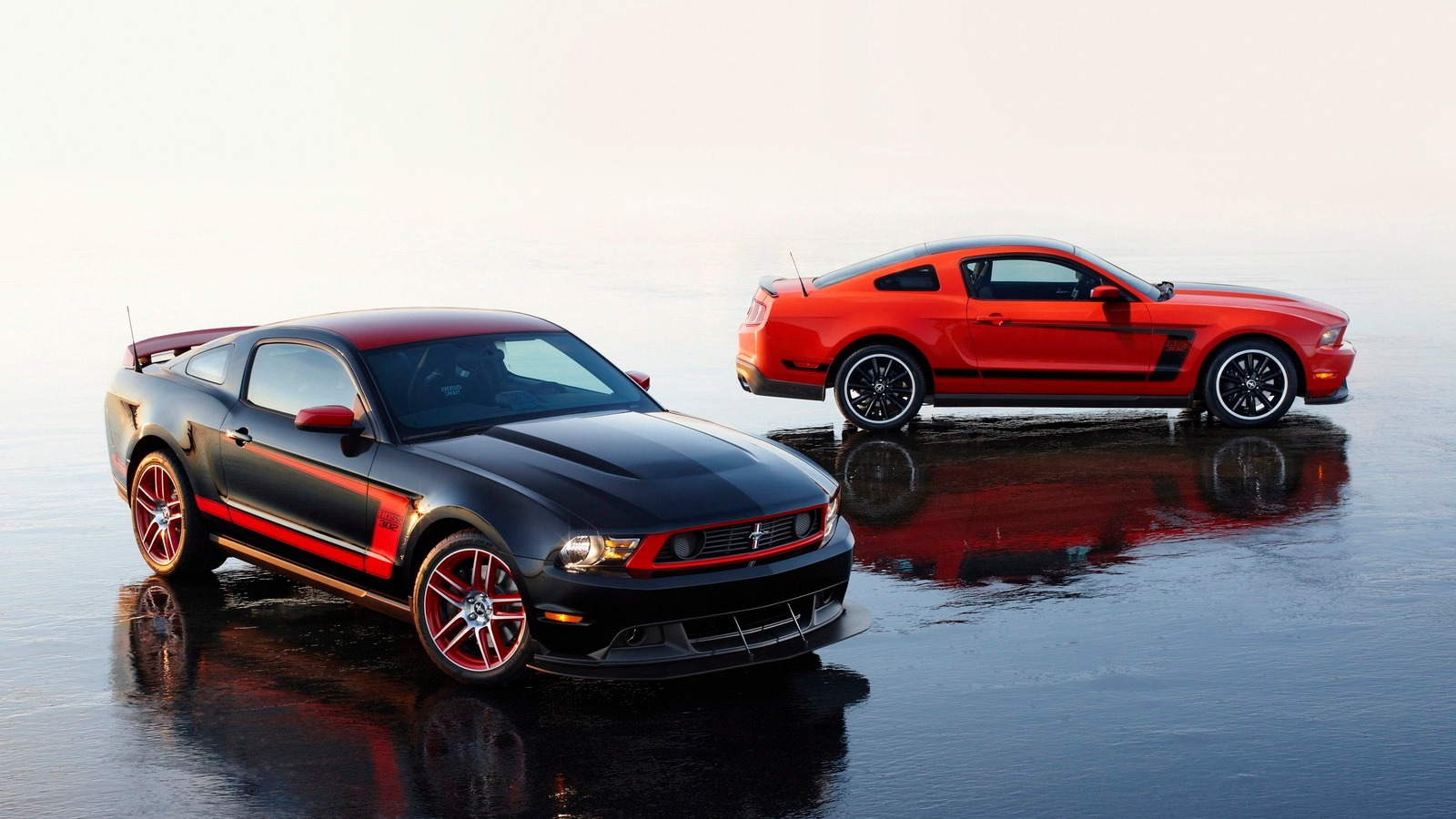 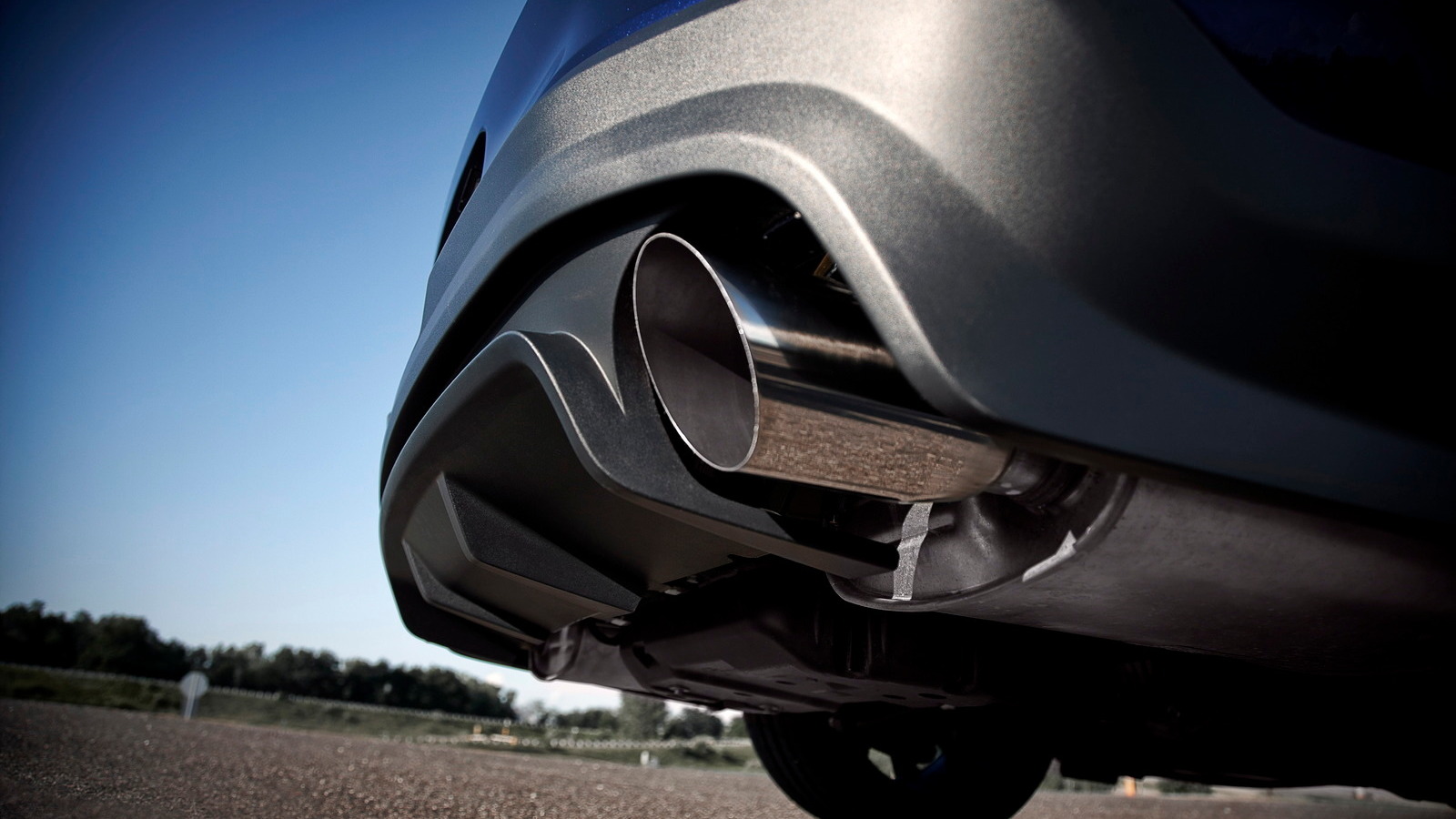 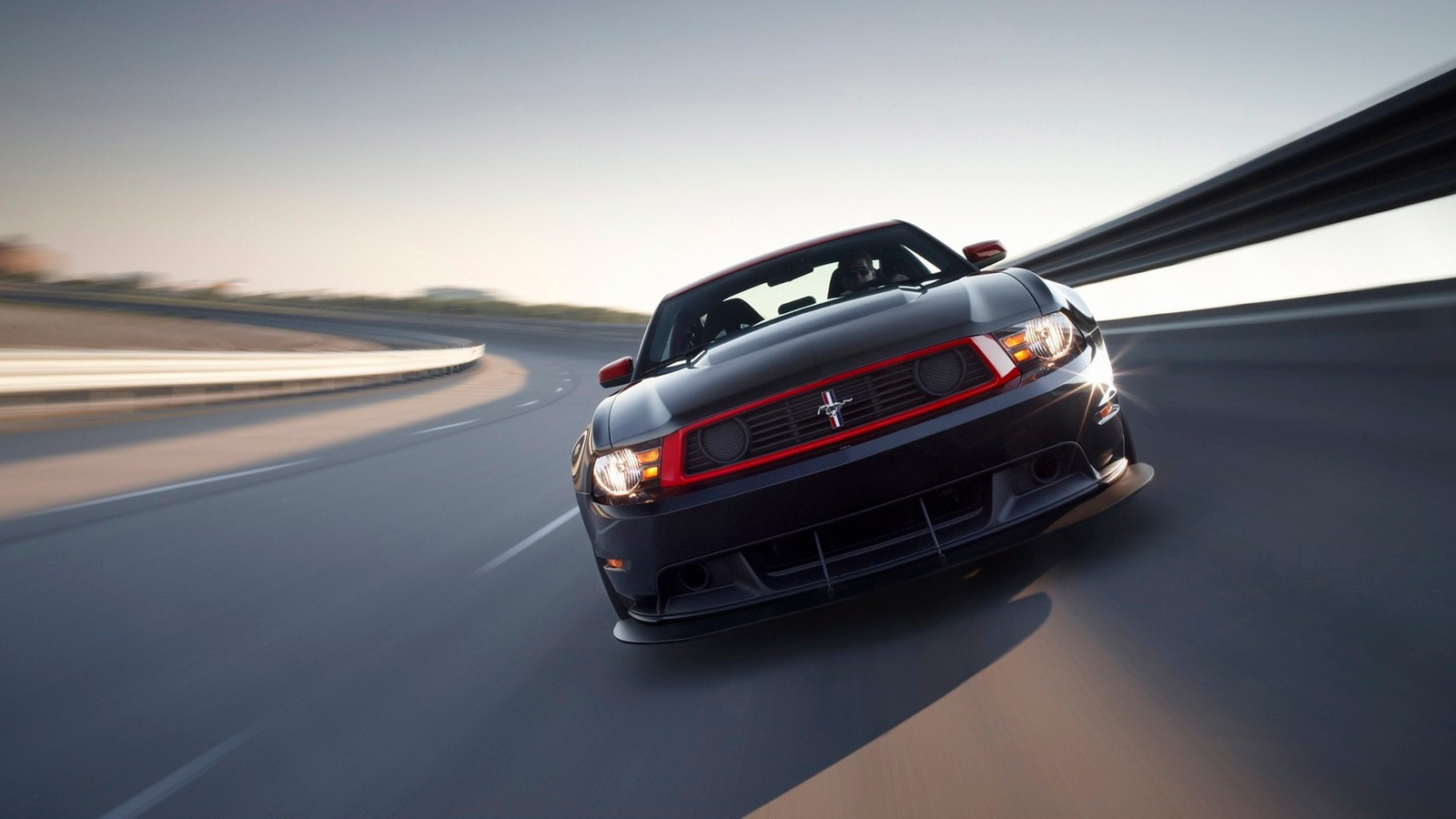 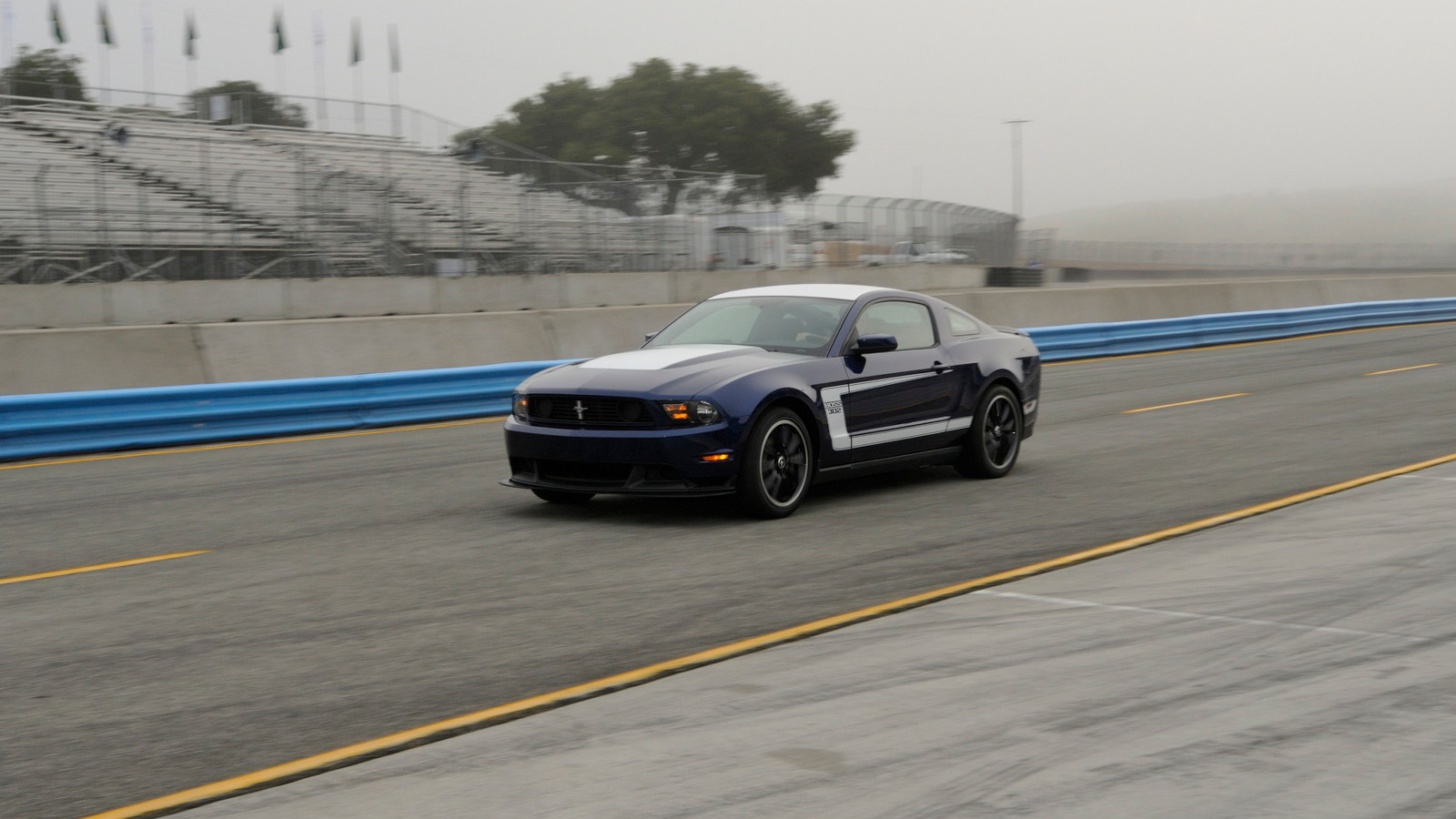 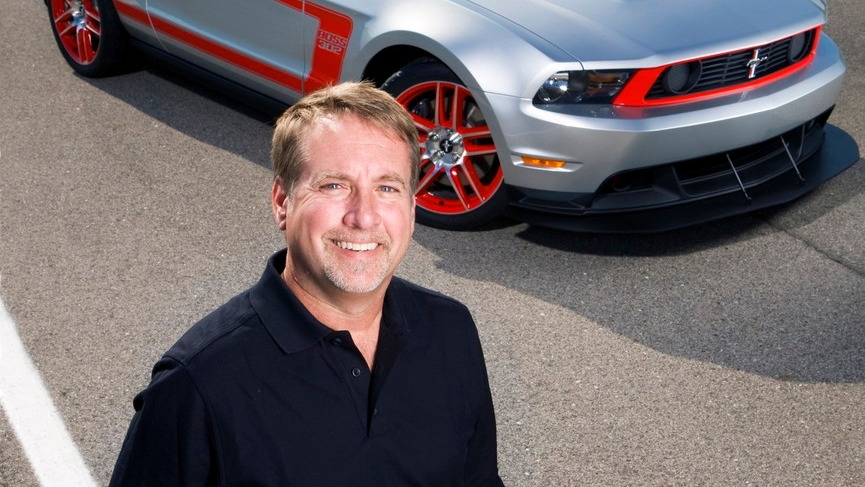 Parnelli Jones is an American racing legend, and so is the Mustang Boss. The two converge in this special edition 2012 Boss 302 Laguna Seca, built in commemoration of Jones' 1970 victory in the season-opener at the famous track. Today, Ford has loosed a new barrage of images of the newest to join the family along with its two brothers, and we're still soaking in the details.

With its bold color scheme and, frankly, somewhat questionable choice of wheels, the new Laguna Seca won't be for everyone, but it will be a head-turner if you're lucky enough to spot it on the street. But the real power of the Boss Laguna Seca package lies beneath the surface.

With an upgraded suspension package that lets it reach 1.0g of lateral grip, a boost to 440 horsepower and 380 pound-feet of torque, a 3.73 rear-end ratio, and side-pipe exhaust system, the new Boss will deliver the feel and sound its appearance promises whether on-track or off.

For the full details, check out our 2012 Mustang Boss 302 Laguna Seca preview and live photos from Pebble Beach.