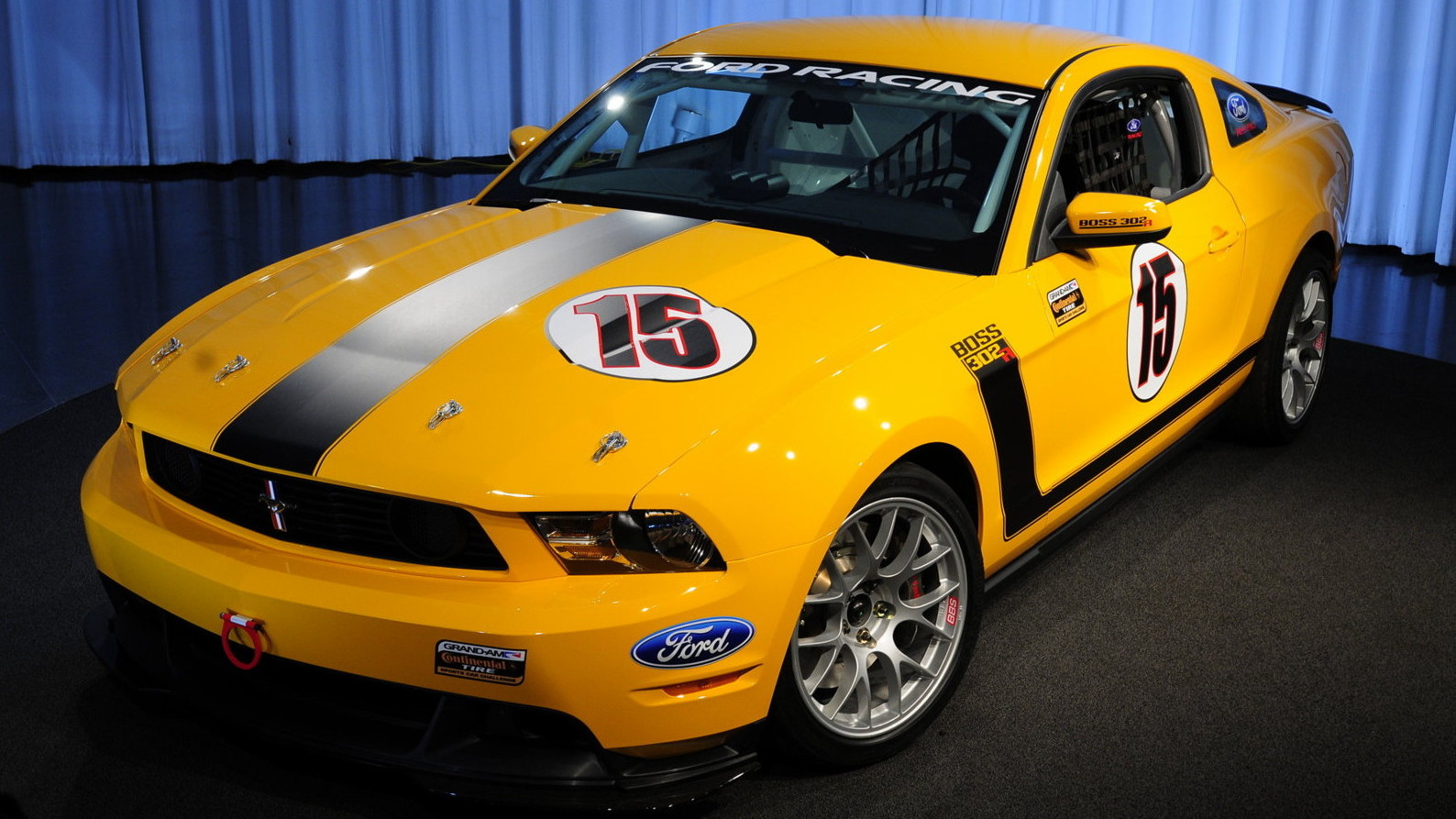 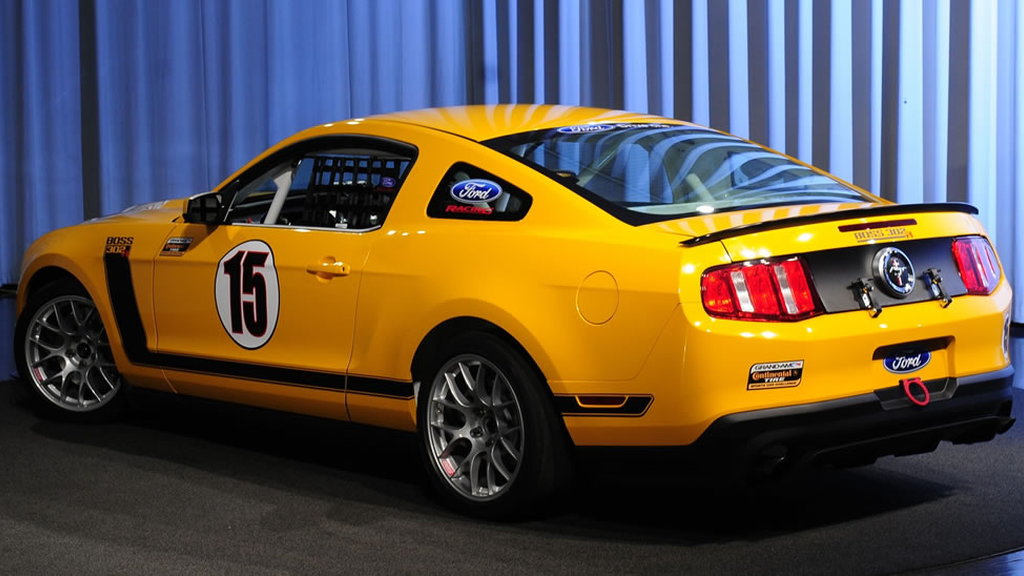 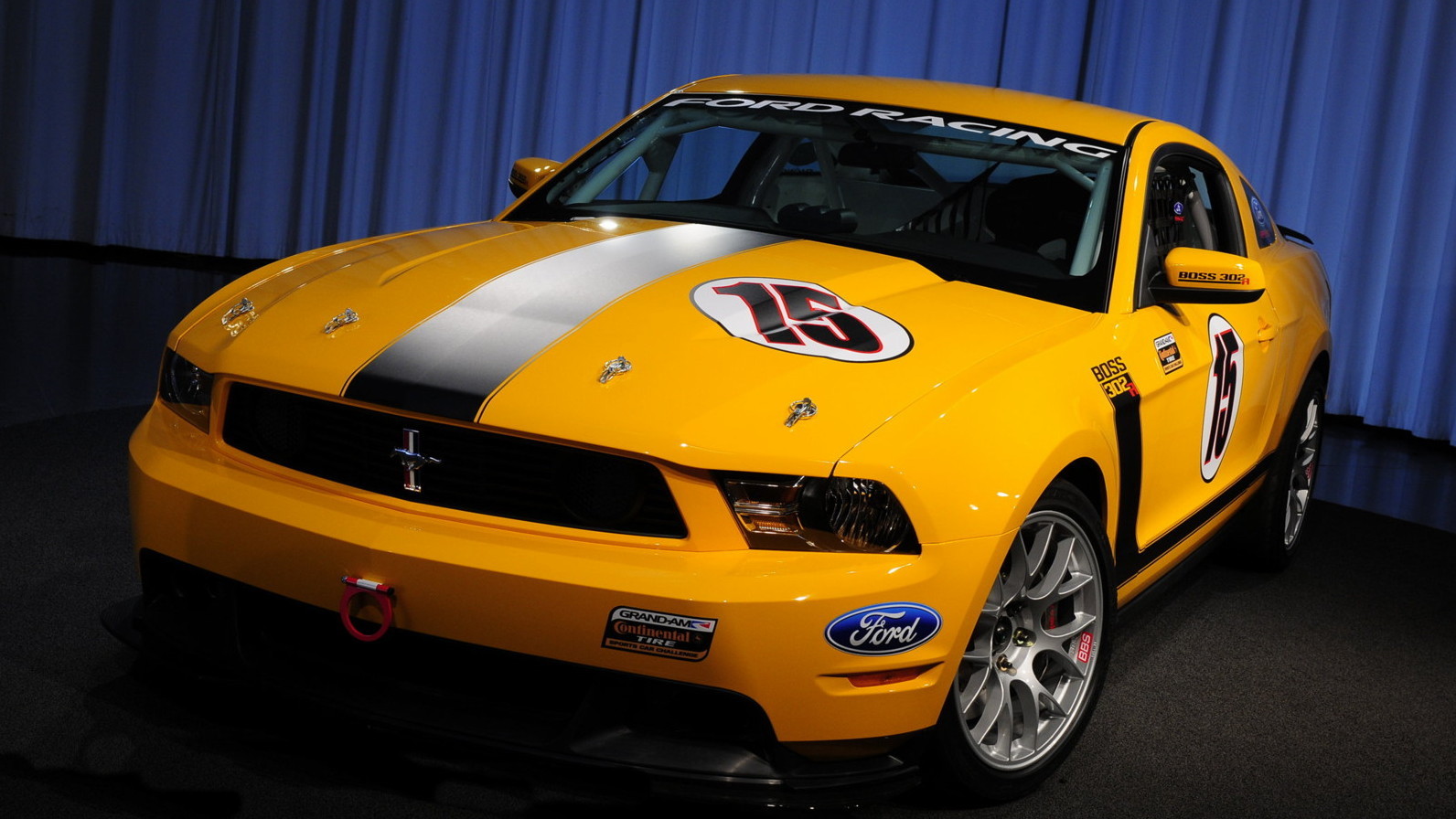 Forty years after its namesake became a road racing legend, the BOSS name will return to race tracks all around the country strapped to a new 5.0-liter V-8 engine.

In honor of the 40th anniversary of Parnelli Jones’ 1970 Trans-Am championship in a Mustang BOSS 302 prepared by Bud Moore Engineering, Ford Racing is introducing the new 2011 Ford Mustang BOSS 302R, a factory-built race car ready for track days and road racing in a number of Grand-Am, SCCA and NASA classes.

The Mustang BOSS 302R is for use exclusively on the race track and will be priced from $79,000.

For this money, buyers will get a 5.0-liter four-valve V-8 powerplant and a 6-speed manual transmission with a roll cage, race seats, safety harness, data acquisition and race dampers and springs, plus a Brembo brake and tire package.

Available through Ford dealers, a total of 50 BOSS 302R Mustangs will be built, with first deliveries expected to start in the third quarter of 2010.