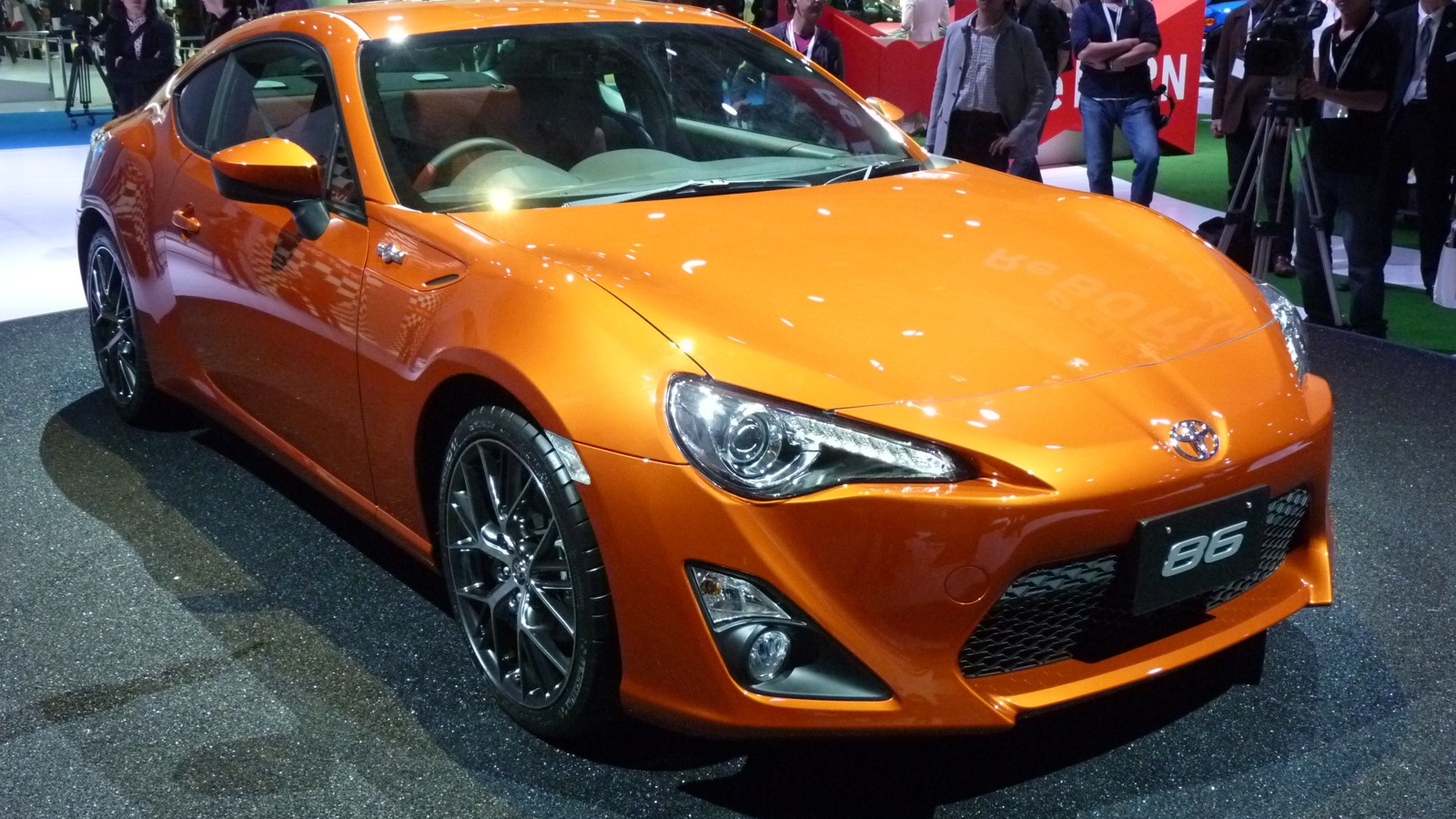 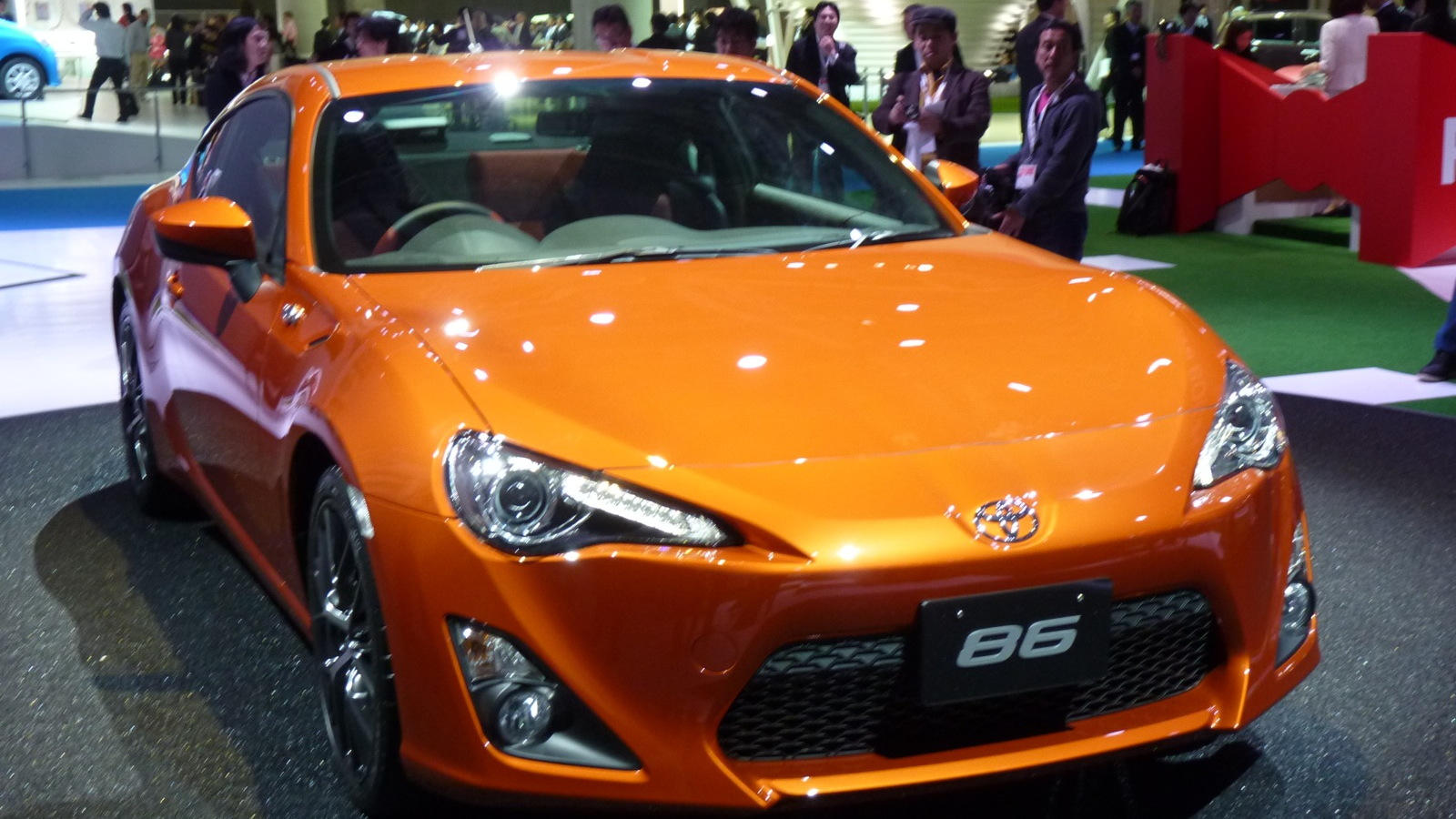 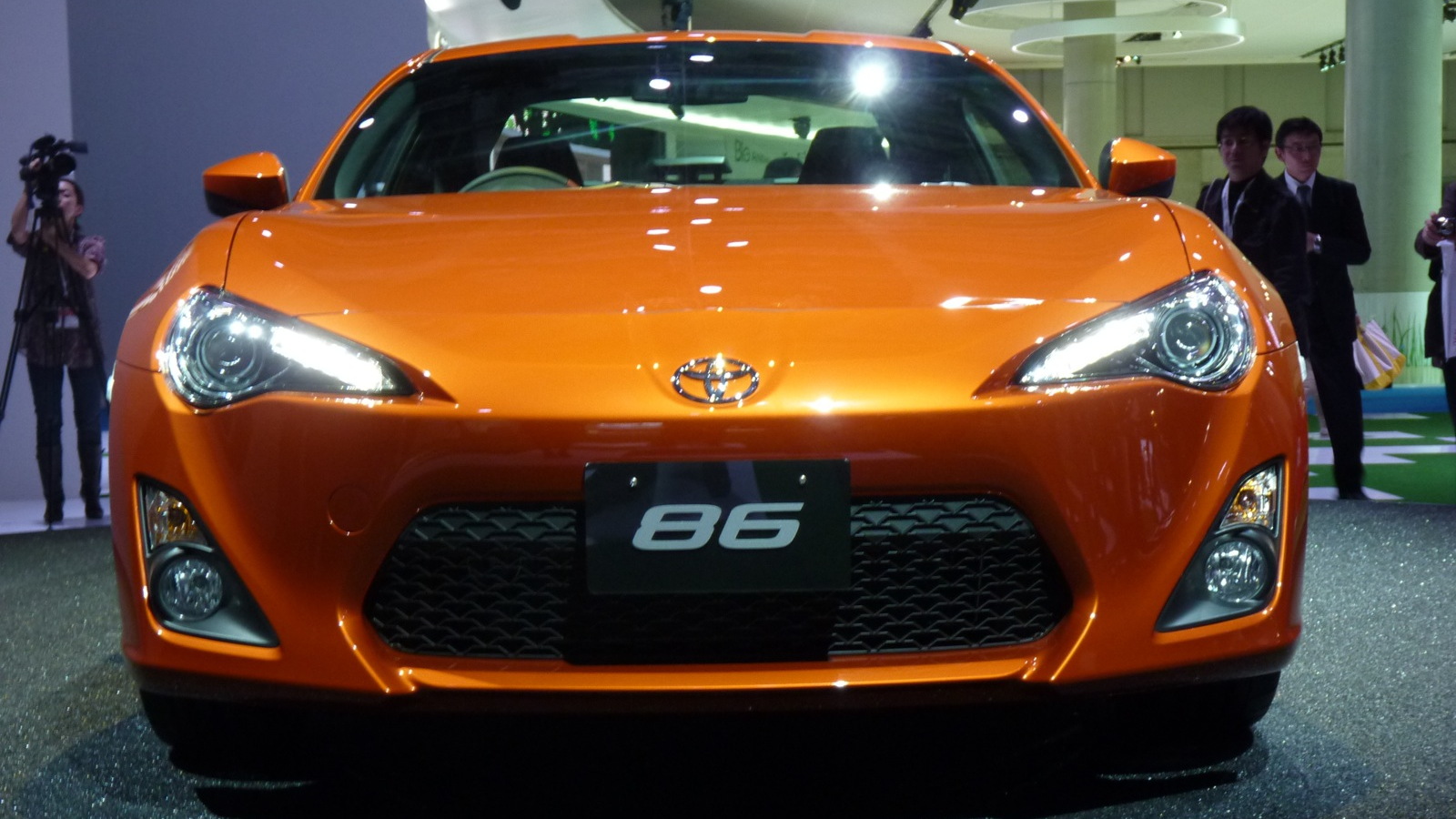 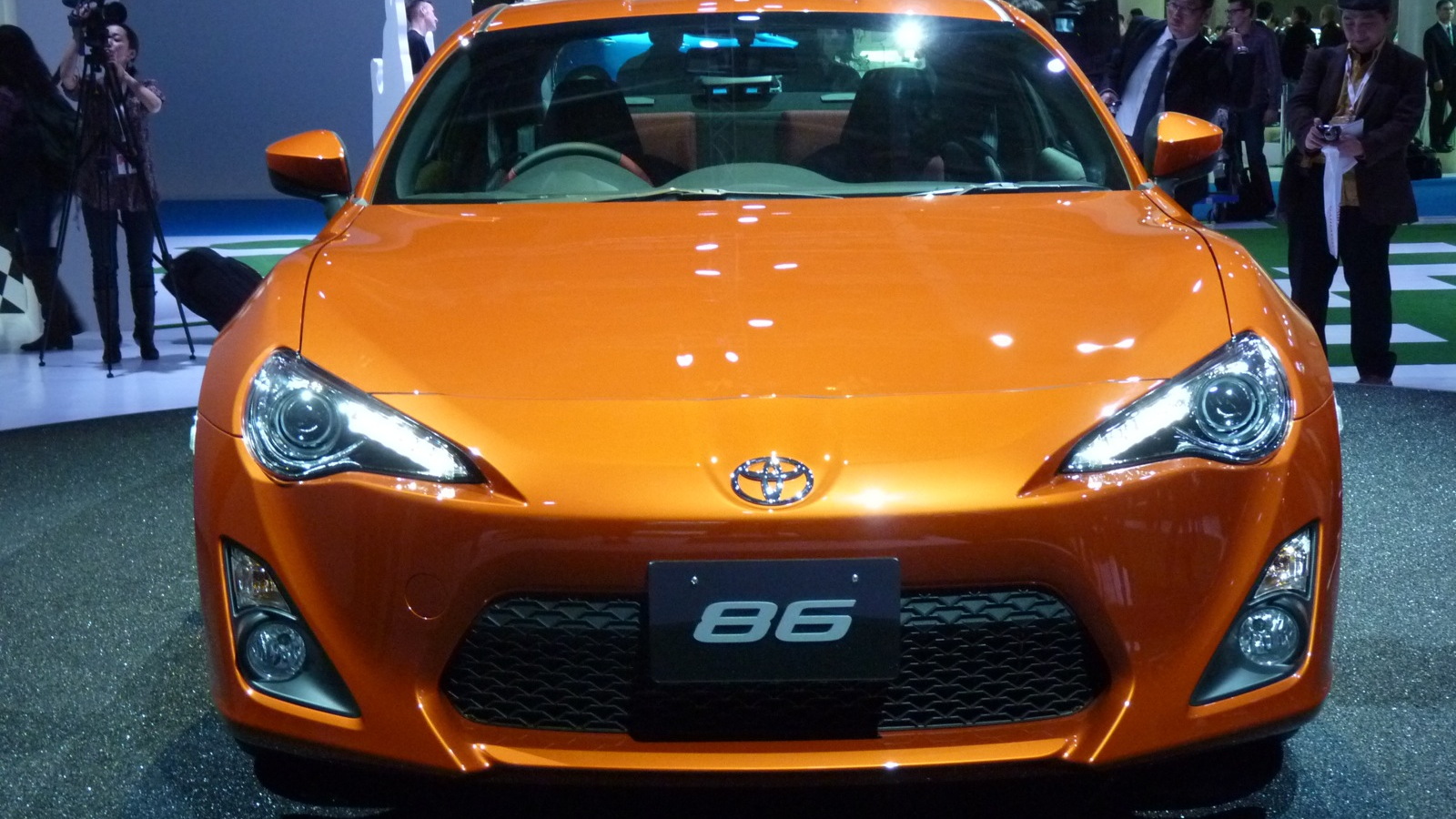 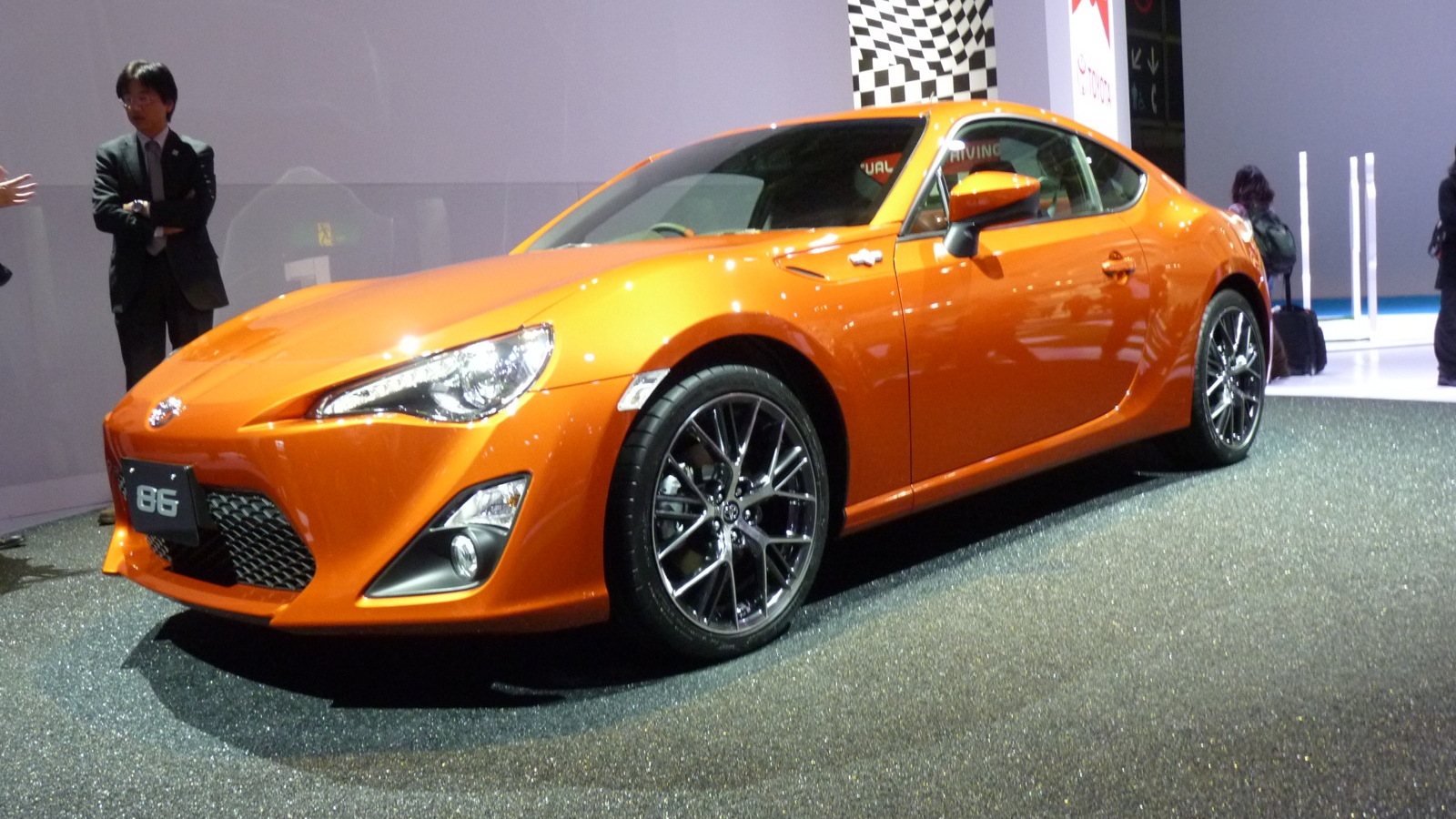 16
photos
The Toyota GT 86 (and the Scion FR-S, in the United States) are still months away from dealer showrooms, but Toyota is reportedly well under way with development of a supercharged version.

Not only is a forced-induction model envisioned by the Japanese automaker, but test mules have been built and are currently being evaluated by Toyota Racing Development (TRD).

explains that Toyota favors supercharging over turbocharging, since it doesn’t impact throttle response the way that an economical, single-turbo system might. Toyota has significant experience with supercharging, as its offered an aftermarket blower kit through TRD for select Toyota models since 1998.

Toyota’s chief engineer, Tetsuo Tada, believes that turbocharging, all-wheel drive and wide tires have made sports cars “boring to drive.” That’s a clear shot across the bow of Subaru, which has extensive experience with both turbocharging and all-wheel drive.

In fact, it’s likely that any faster versions of the Subaru BRZ will rely on turbocharging, not supercharging, for additional power. Subaru has been remarkably tight-lipped about an STI version of its BRZ coupe, but if Toyota is developing a faster GT 86, then it stands to reason that Subaru is, too.

It isn’t yet known if Toyota (and, presumably, Scion) will offer a supercharged GT 86 / FR-S as a showroom model or as an aftermarket (but dealer-installable) TRD kit. Tada won’t say what kind of horsepower the supercharged GT 86s are making, but Toyota has already admitted that the chassis could handle another 50 horsepower without modification.