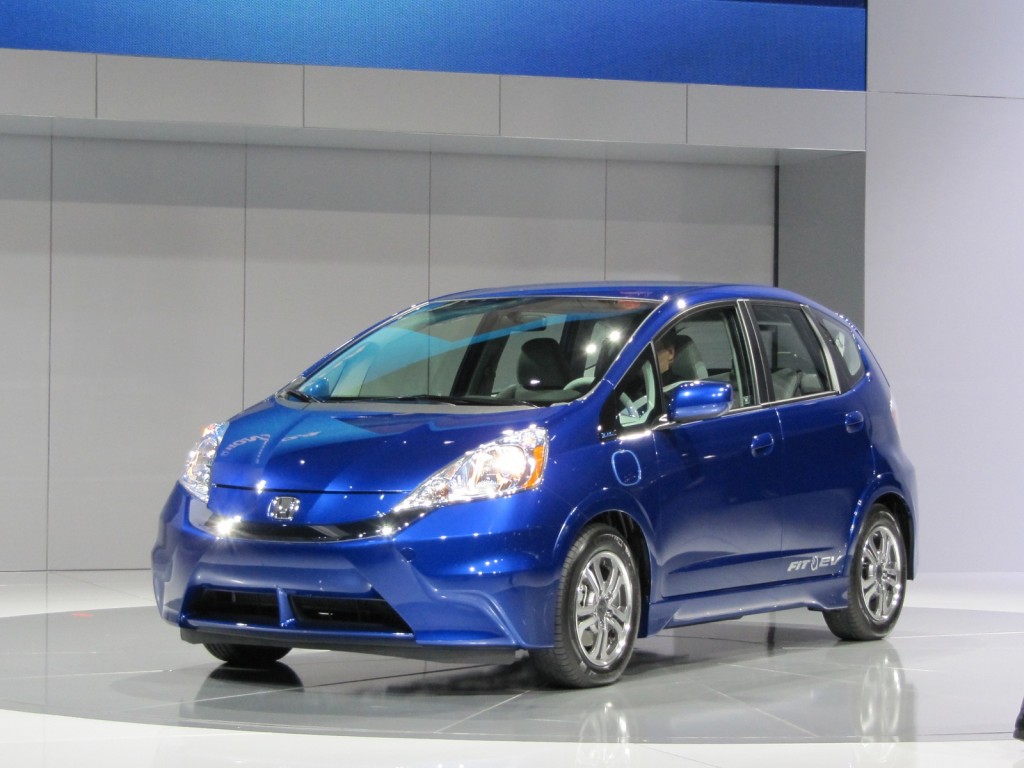 Not to be outdone by its fellow carmakers at the 2011 Tokyo Motor Show that opened Wednesday, Honda is putting its faith in three high-tech features in its future models.

Demonstrated with the Fit EV and SH-AWD test vehicles, Honda has shown a reinvention of regenerative braking, introduced a seven-speed dual-clutch transmission for the first time in its vehicles, and an all-wheel drive system that uses electric motors to power the rear wheels.

The concept of regenerative braking is nothing new - it's been a feature of fuel-efficient vehicles since the first hybrids in the late 1990s and marks a vital component of the electric car's armory.

The system can work in two ways. Some systems use the friction brakes to gather the kinetic energy gathered from accelerating that you lose when you slow down. Others use an electric motor as a generator and a form of engine braking, charging the batteries in an electric car or hybrid every time you lift off the accelerator pedal or brake. Several systems use both.

Often the systems can be quite strong, and occasionally intrusive. Honda's system aims to change that, according to plugincars.

The system used in the Fit EV aims to maximize the amount of energy gathered when braking, but reduce the aggressiveness of the regenerative braking effect.

Aggressive braking regen can be good for "one pedal" driving in traffic, where the friction brakes may not be required as lifting off the gas pedal is enough. However, it can also make for quite jerky progress, and inconsistent pedal feel.

Honda's system is apparently a lot smoother and more consistent, but a stronger "B" mode is available for those drivers who like stronger regeneration.

The extra friction of having to power two extra wheels uses extra fuel to overcome, so in otherwise like-for-like cars one with four powered wheels will tend to use more fuel.

One way of getting around that is by using a hybrid drivetrain. Not just in the traditional, gasoline-electric sense, but by powering each end of the car differently. In the case of the Honda/Acura SH-AWD, that means feeding gasoline power to the front wheels, and powering the rear wheels with electric motors. 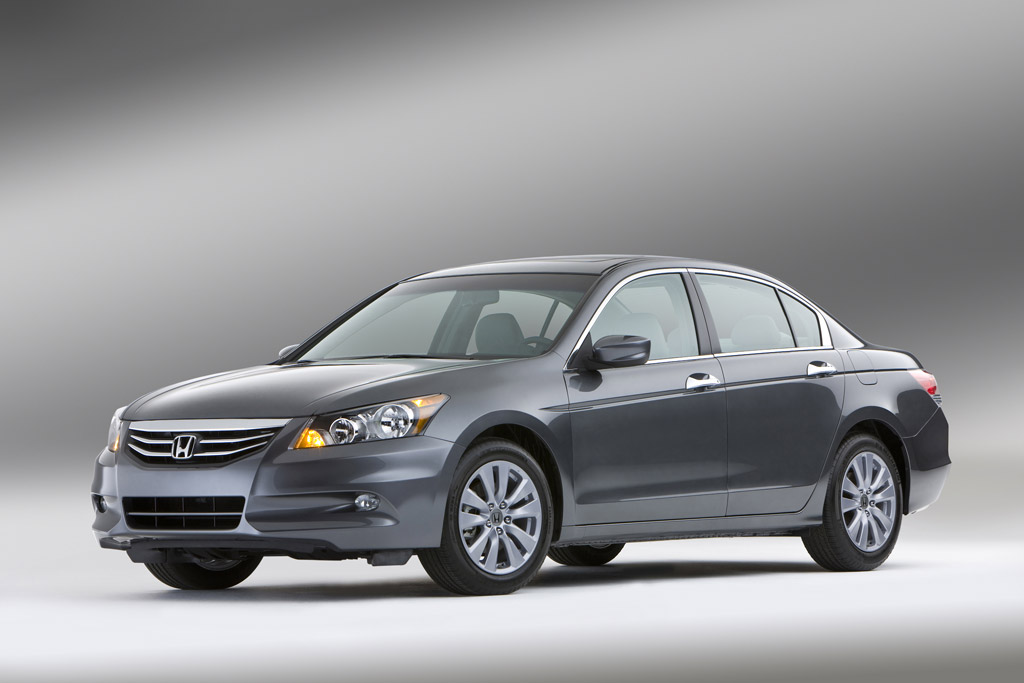 The same concept has been seen before on the Porsche 911 GT3 RSR - albeit with the gas/electric powertrains at different ends of the car - but in a regular sedan it should make for improved efficiency, as well as all the benefits of improved traction when required.

The system will also be tuned for sporty handling, using the 27-horsepower electric motor to send power or reduce power to whichever rear wheel requires it at any instant during cornering.

Double-clutch gearboxes are all the rage at the moment. The bandwagon started with the Volkswagen-Audi group and we've since seen them in everything from diesel hatchbacks in Europe to the Bugatti Veyron.

Honda's 7-speed DCT was another piece of technology to appear in the SH-AWD (Super Handling All-Wheel Drive) test vehicle in Japan. The end not driven by two electric motors uses a V6 engine and 7-speed DCT to transmit its power to the road. Honda claims the setup delivers V8-style power and four-cylinder fuel economy.

Auto Guide (and Car and Driver) speculates that the technology will find its way into a future Acura model (the test vehicle was Accord-based).

Whichever car the hybrid, dual-clutch and regenerative braking technologies find their way into, we see it as a good sign that Honda still cares about making cars with something to tempt the enthusiast driver.