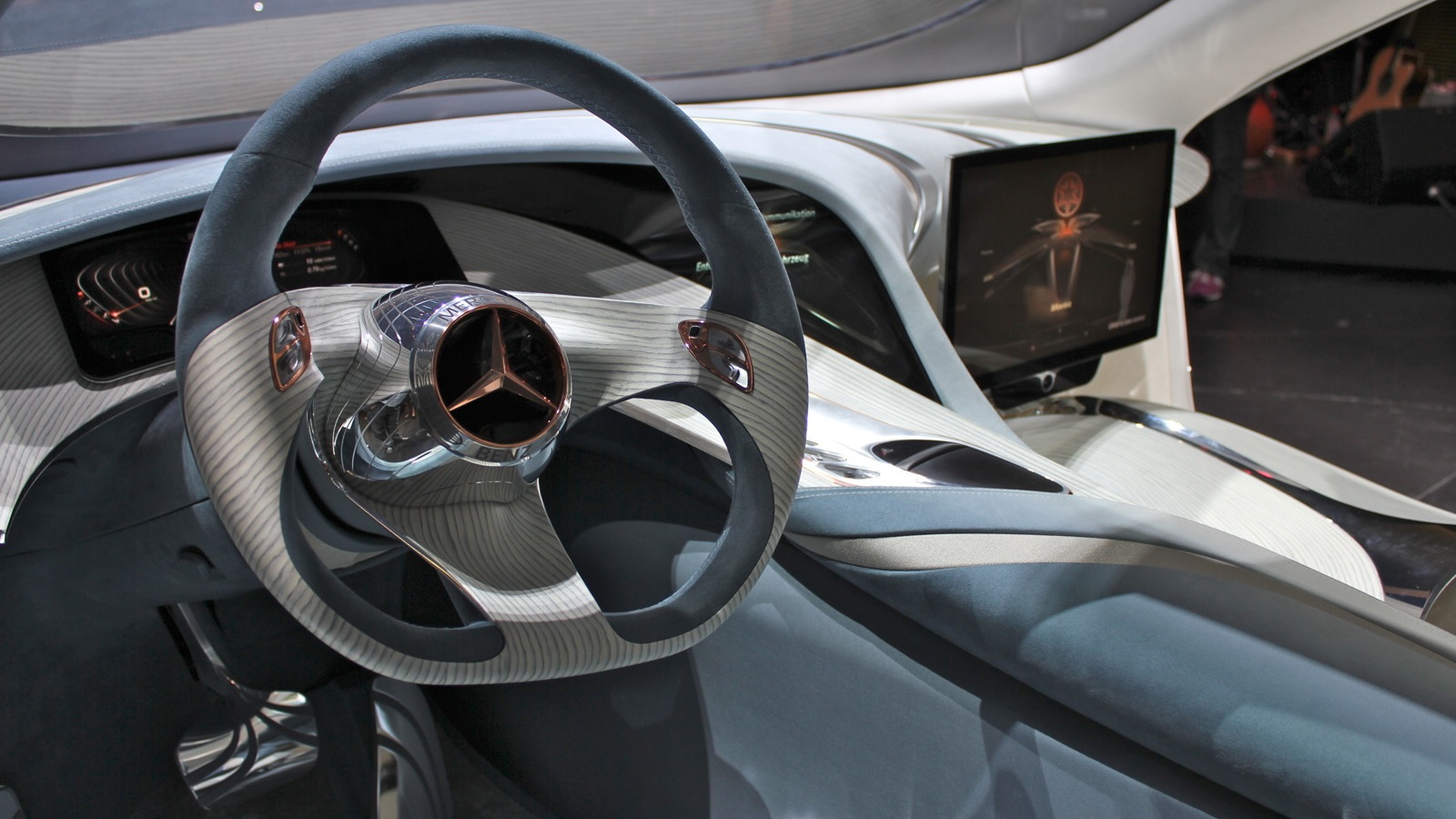 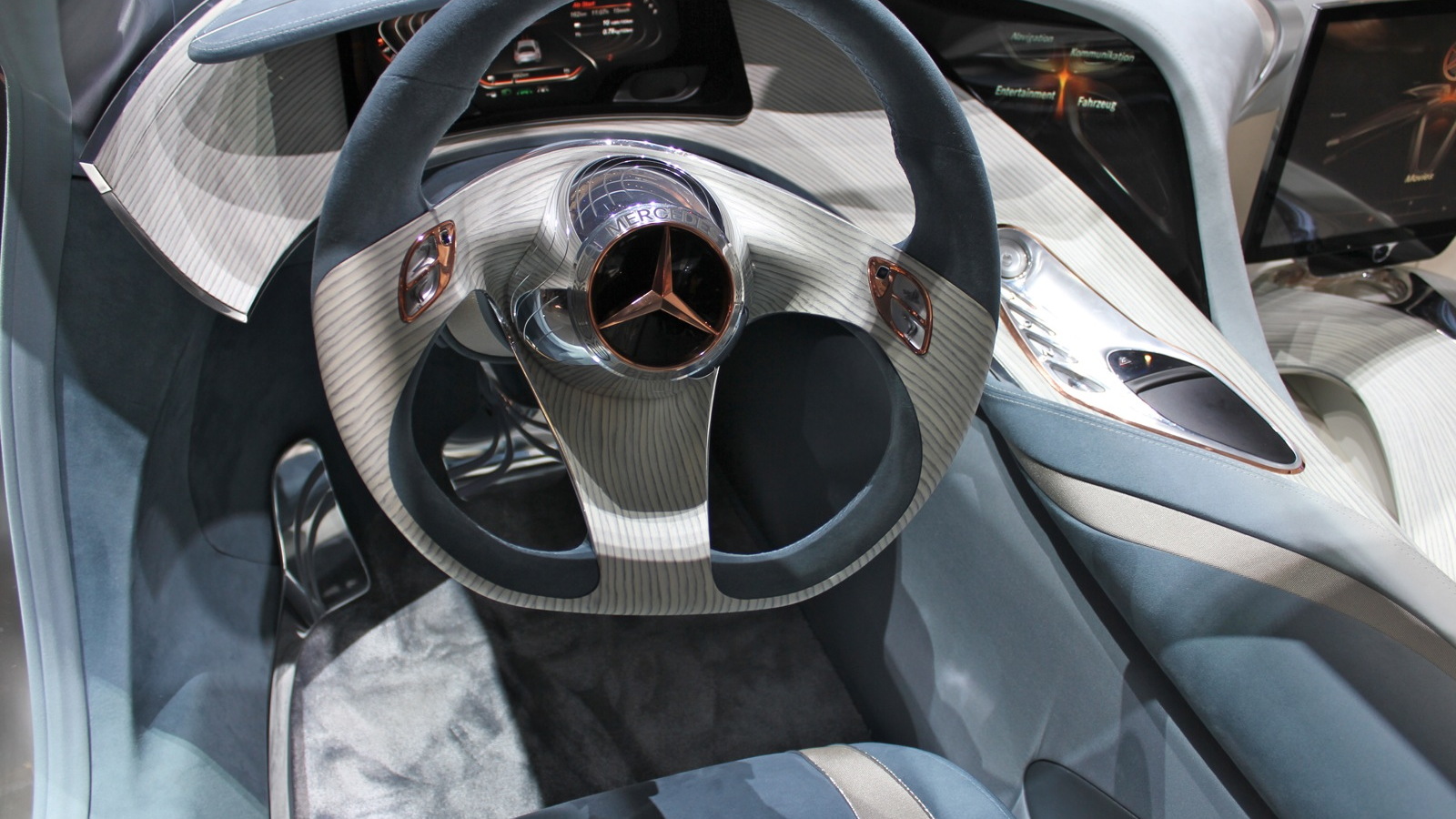 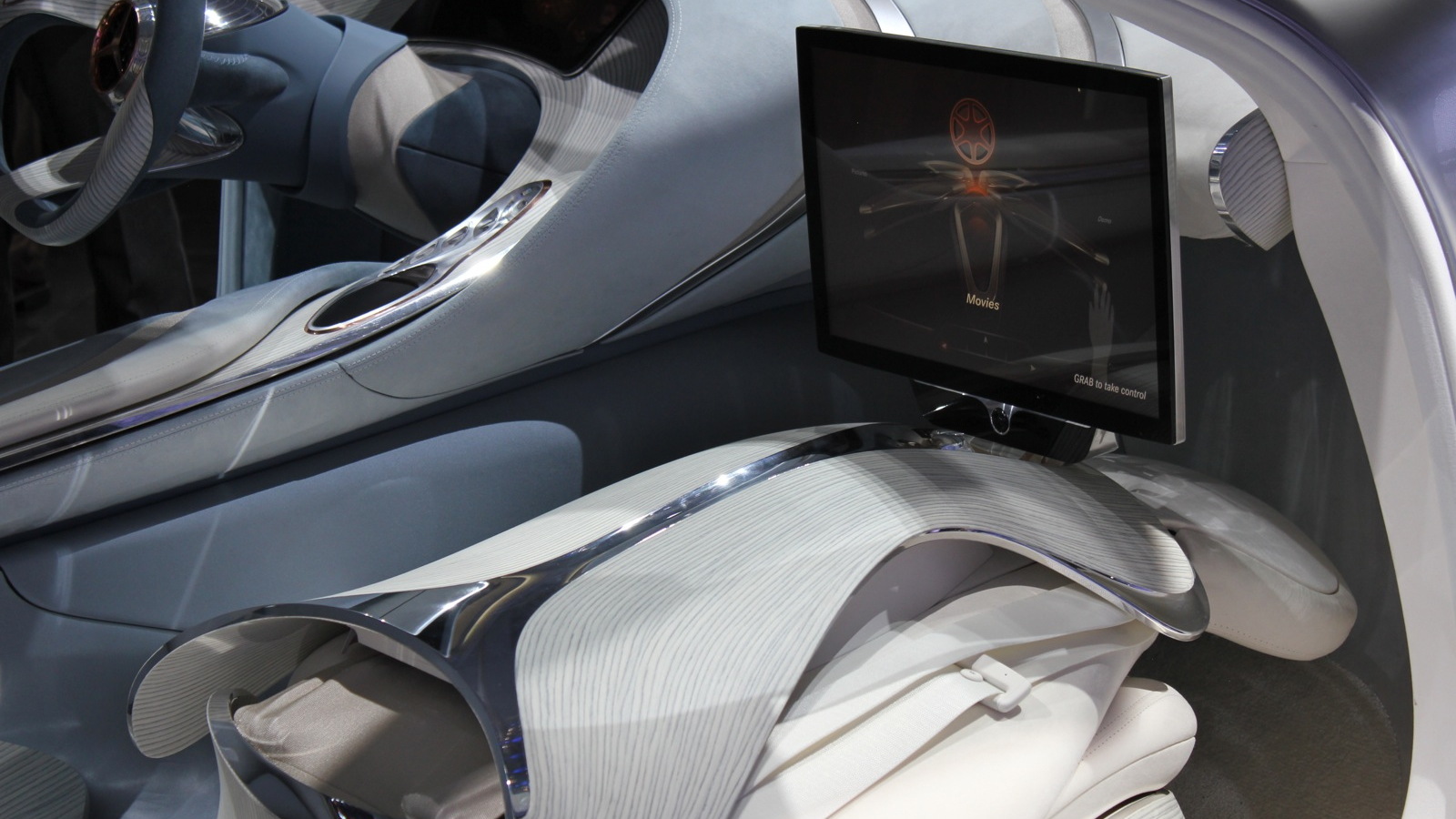 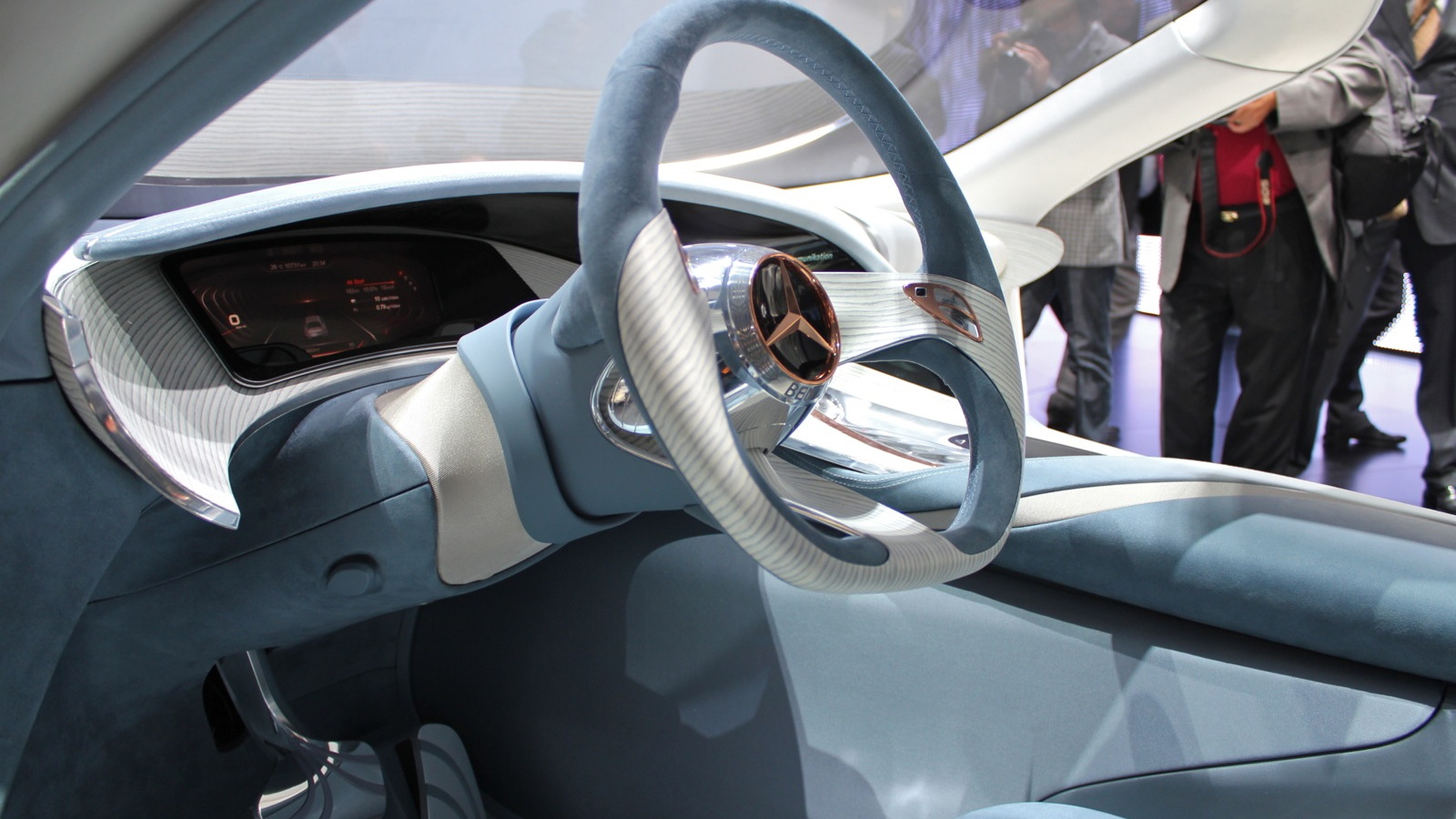 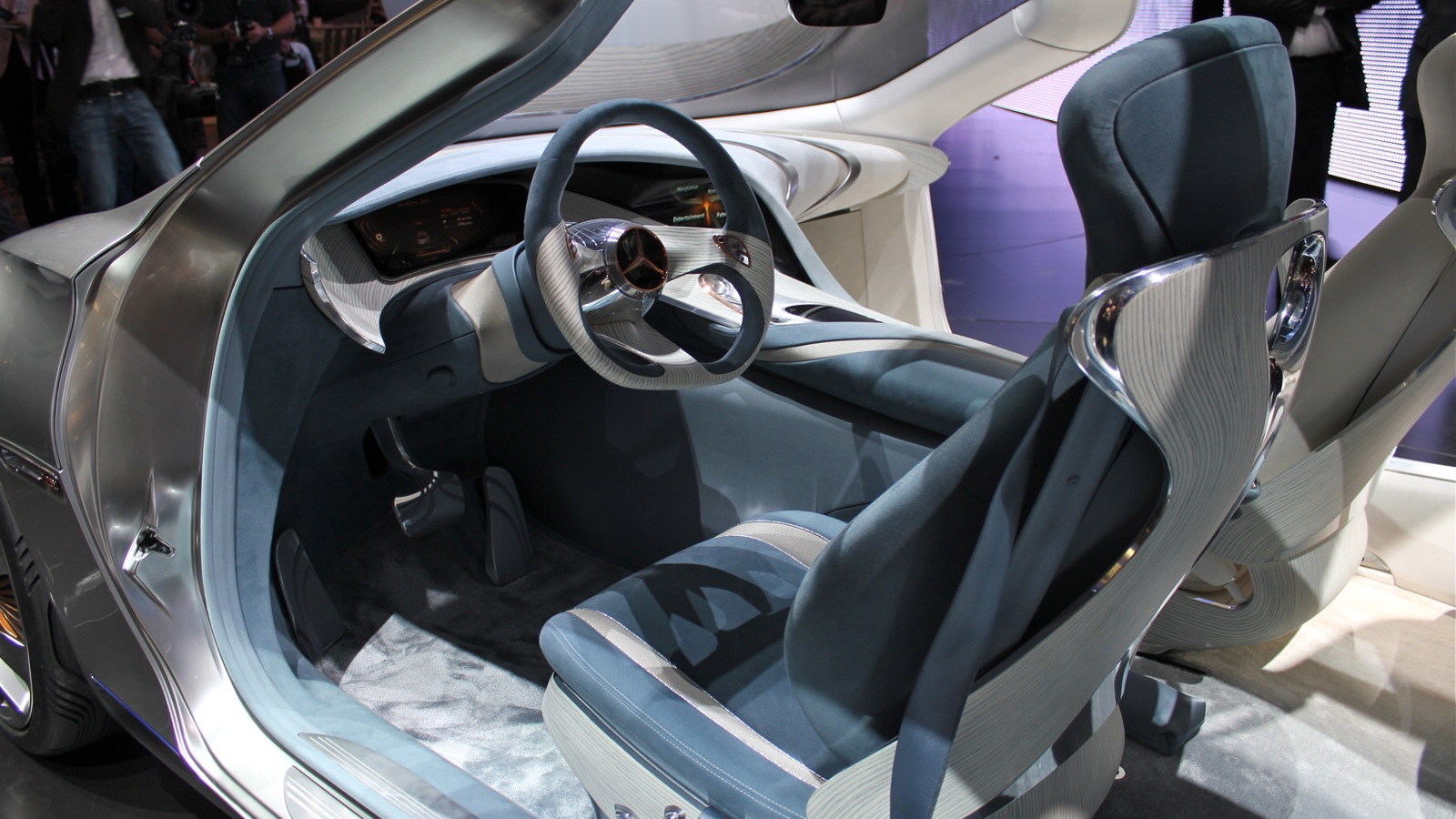 5
photos
Cars have become exponentially more advanced in recent years, and it’s safe to say that there’s more computing power at work controlling a modern engine than it took to put a man on the moon. Despite advances in powertrain and infotainment technology, much of the content in today’s cars would be familiar to a driver who’d just stepped out of 1970.

Sure, the navigation and audio systems would probably throw him a curve ball, but the actual operation of the car (push-button start aside) hasn’t changed much in 40 years. You still open the door via a handle, raise or lower windows with a switch and steer the car with a (mostly) round steering wheel.

Mercedes-Benz is hard at work envisioning the future of the automobile, and from a control perspective it looks a lot different than the cars of 2011. As Germany’s Auto Motor und Sport reports, Mercedes is picturing a future where switches, knobs and dials are replaced by sensors that detect hand gestures, or even by voice commands.

A wave of the hand would be all it takes to open or close a door, and sensors could even be used to replace a steering wheel. Semi-autonomous cars aren’t that far off, so the next evolution of the technology may allow drivers to steer by motioning left or right with their hands.

Since the car has the ability to detect lanes or monitor its location in real time, it would know how much to brake and how much steering input to provide in a corner. In fact, it’s likely that an autonomous car would be more precise in steering, braking and acceleration than a human-piloted one.

Infotainment systems of the future will be more interactive and will be able to provide richer data. If you need an example of what’s possible under current technology, Apple’s iPhone 4S, with the Siri interactive data system, shows what’s possible today. A few years from now, cars will likely tell you the best route to your destination, factoring in traffic, weather and breaking news, and will recite your chosen news updates en route to your destination.

While much of this technology is still years off, Mercedes is allegedly implementing a hand-gesture-based data input system on the next S-Class, due in 2013. There are rumors of an advanced voice recognition system, too, dubbed SERVO-HMI (for Human-Machine Interface). Unlike current systems, which respond to commands in single words or short phrases, SERVO-HMI will be capable of simple conversation with passengers.

Don’t expect HAL, the advanced computer with anger-management issues from the classic film 2001: A Space Odyssey, in your car any time soon. That said, expect to see cars get even smarter in the coming years and decades, minimizing distractions for the driver.