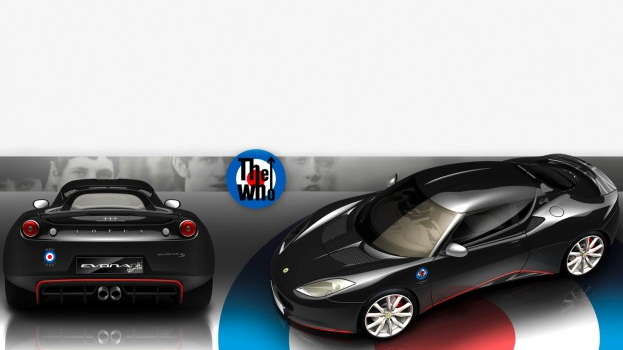 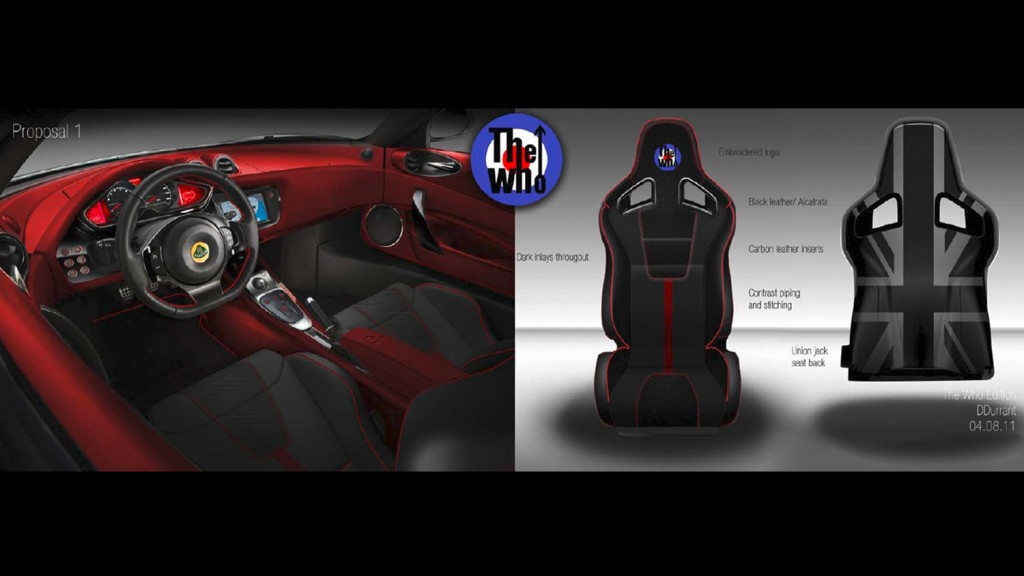 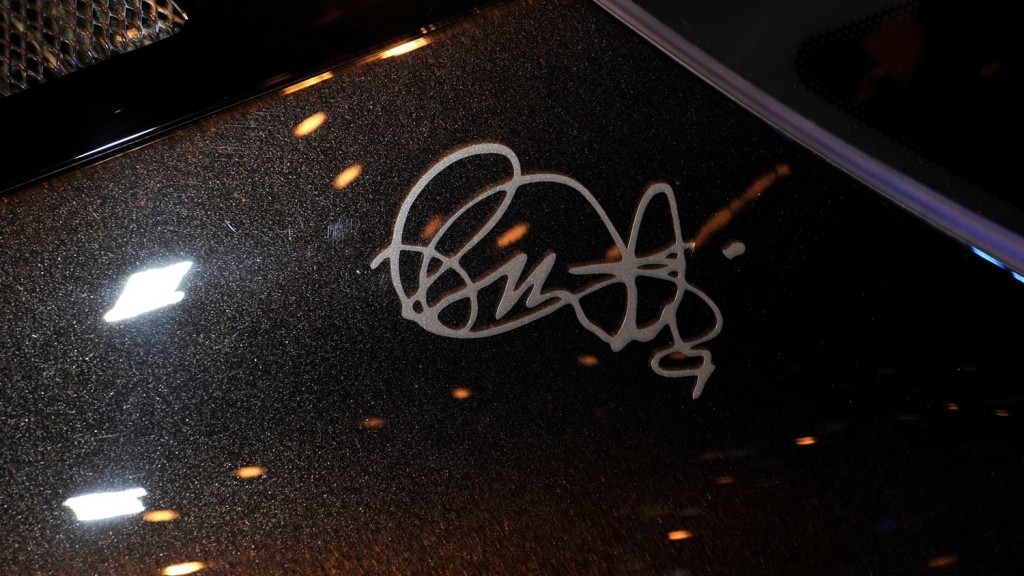 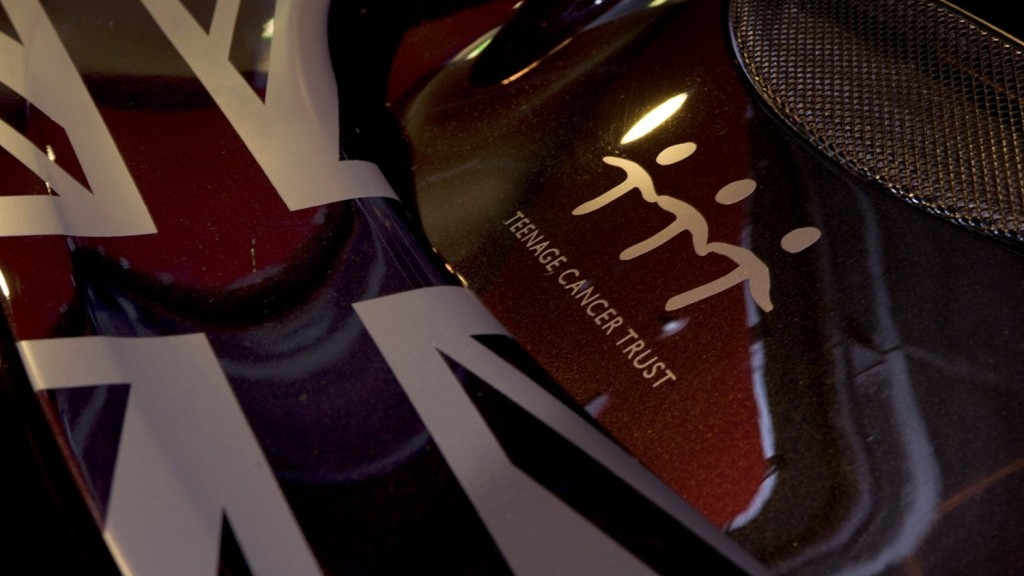 4
photos
Lotus, in cooperation with Roger Daltry of The Who, has built a special one-off 2012 Evora S to raise money for the Teenage Cancer Trust. All proceeds from the sale, which is expected to raise as much as $110,000, will go to benefit the charity supported by Daltry and fellow musicians.

The car is scheduled to be sold at a Bonham’s auction that begins today, and is differentiated from a standard Evora S by unique interior and exterior graphics and by an extensive list of included options. Buyers will get diamond-cut forged wheels, the Tech Package, the Premium Sports Package, rearview camera, metallic paint and heated seats.

Outside treatments include red pinstriping, the Who’s distinctive roundel logo on the front fenders and rear bumper, a monochrome Union Jack on the rear spoiler and the Teenage Cancer Trust logo on the rear deck lid. Daltry’s signature graces the hood, just in case you forget which rock musician was behind the car’s creation.

Inside, seats are covered in black leather trimmed in red, and also feature The Who’s logo. The rest of the cockpit is finished in red leather, and monochrome Union Jacks adorn the front seat backs.

The Who edition of the Lotus Evora S joins the Freddie Mercury edition Evora S, auctioned off last October to benefit the Mercury Phoenix Trust, which supports those with HIV or AIDS.