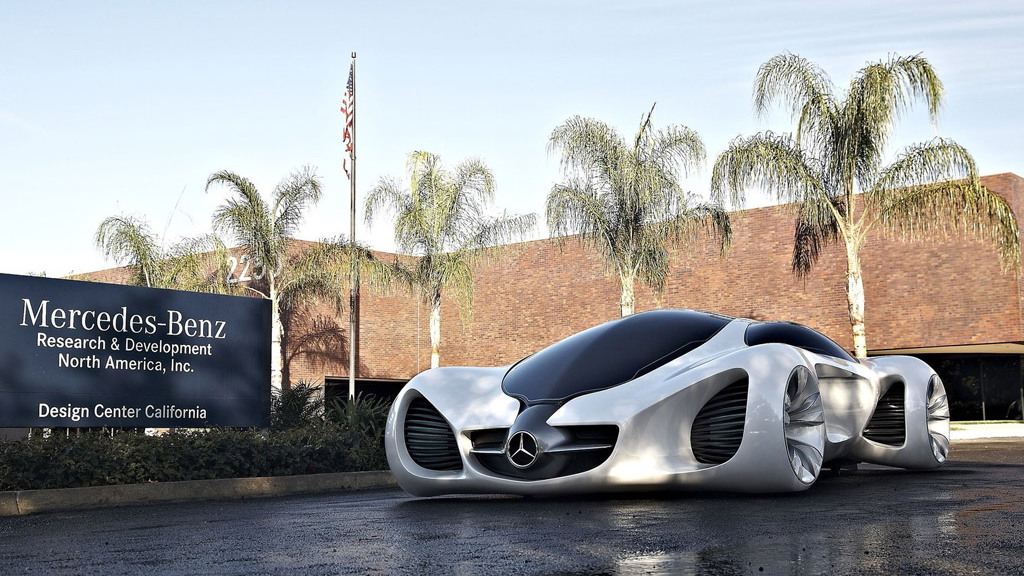 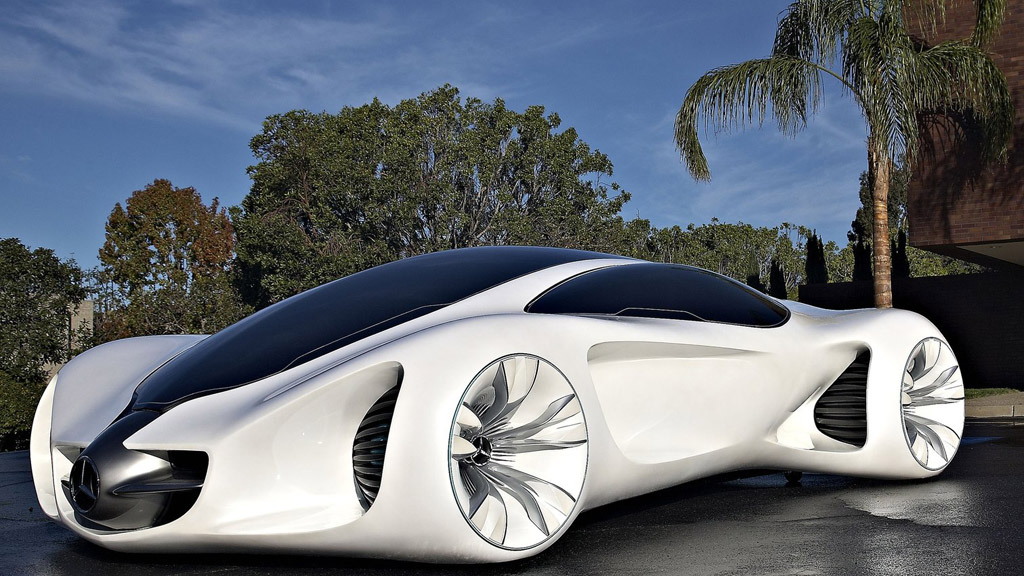 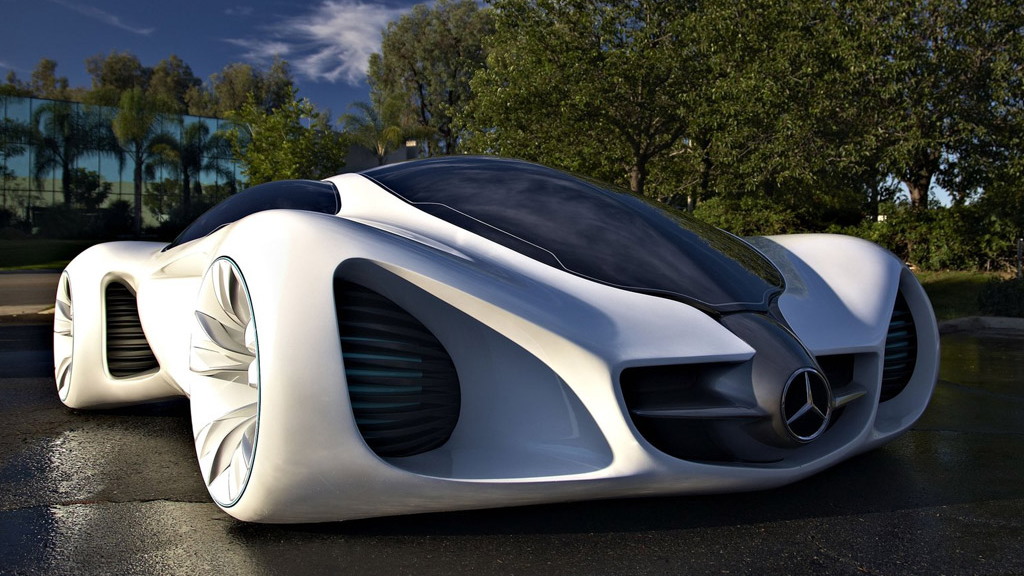 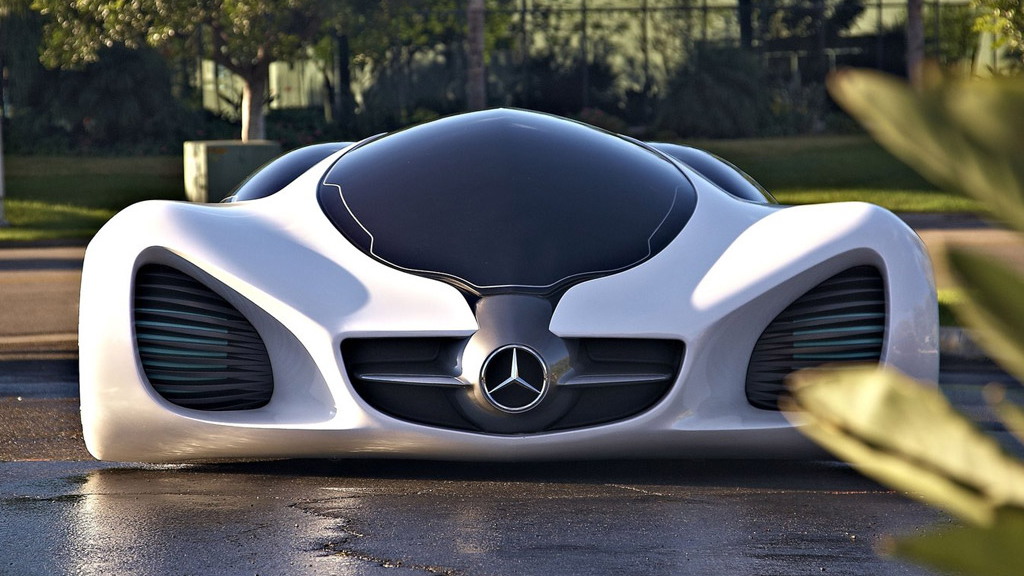 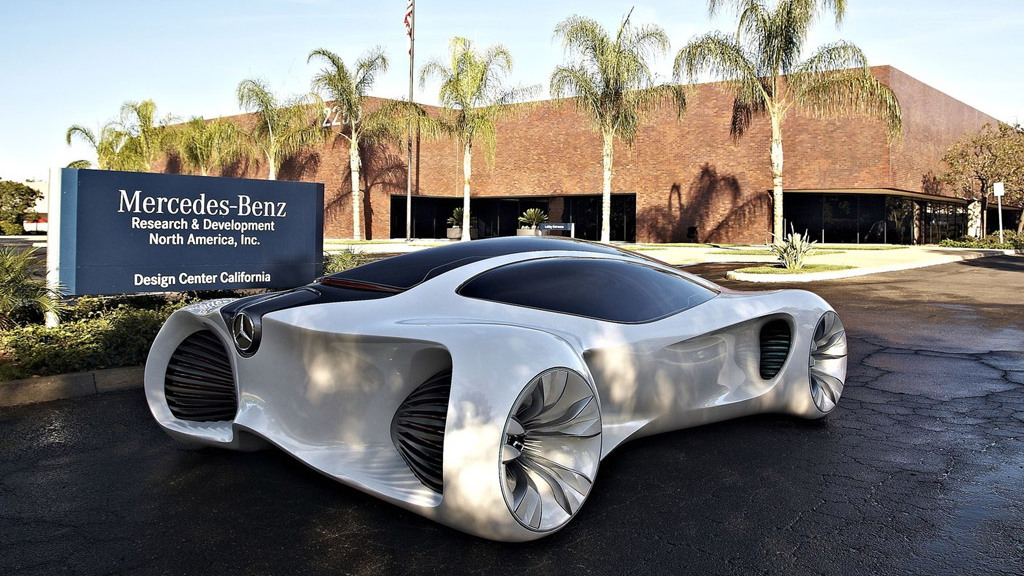 10
photos
BMW is working on a brand new plug-in hybrid sports car based on its Vision EfficientDynamics concept car for launch in 2013, around the same time Mercedes-Benz plans to launch an all-electric version of its SLS gullwing sports car. However, this is just the start of the battle for ecological supremacy among Germany’s luxury automakers.

Audi plans to unleash its own flood of electric sports cars, starting with the R8 e-tron in 2013, and according to a new report Mercedes-Benz is also working on a ‘green’ mid-engine supercar based on the radical Biome design study unveiled during the recent 2010 Los Angeles Auto Show Design Challenge.

The Biome is reportedly a preview of a new mid-engine supercar Mercedes-Benz is working on and due for release around 2015. Designed to go head-to-head with BMW’s Vision EfficientDynamics, the new Mercedes model will also feature an advanced eco-friendly drivetrain.

Expect to see the Biome’s ground-hugging stance and exaggerated proportions all make it onto the production model. There’s even talk that the Biome’s centrally mounted driver’s seat may also feature--just like the McLaren F1.

“There are elements within the design that could easily be progressed and developed for production. We were conscious during its development to ensure it wasn’t too limited or edgy. It had to be do-able without any significant changes,” Hubert Lee, the chief of the California design studio that penned the Biome, explained to Autocar during a recent interview.