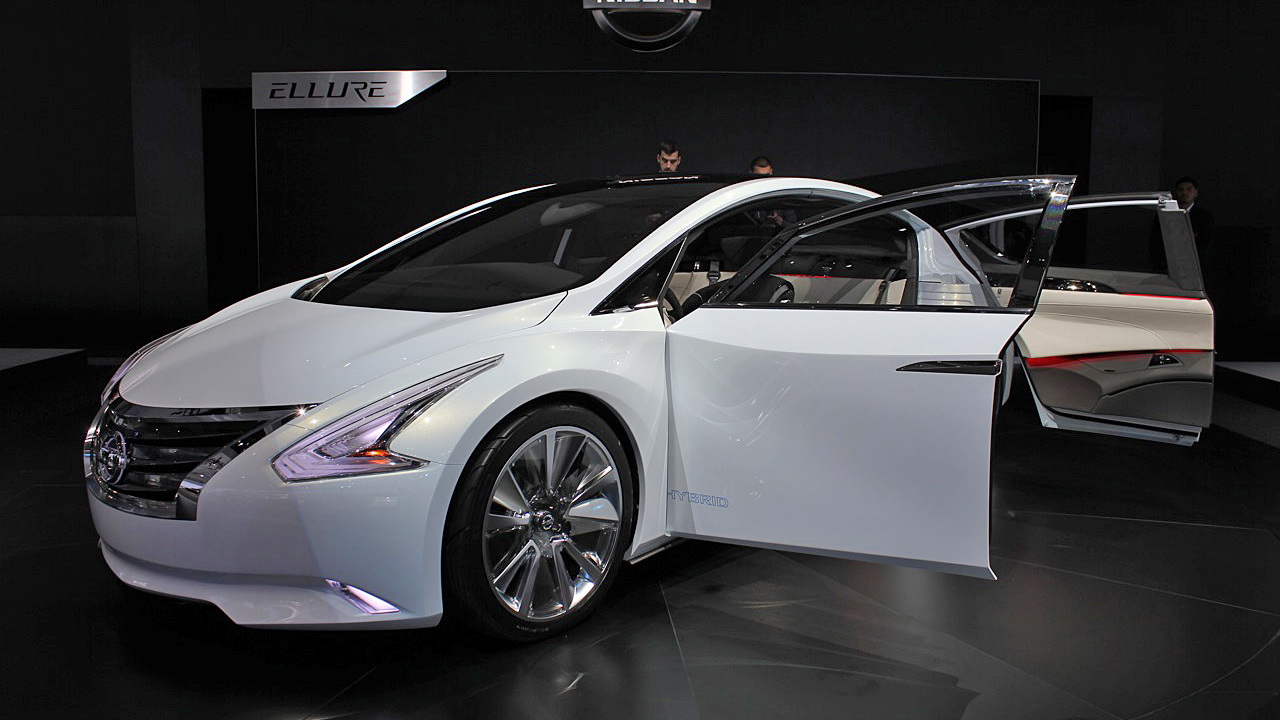 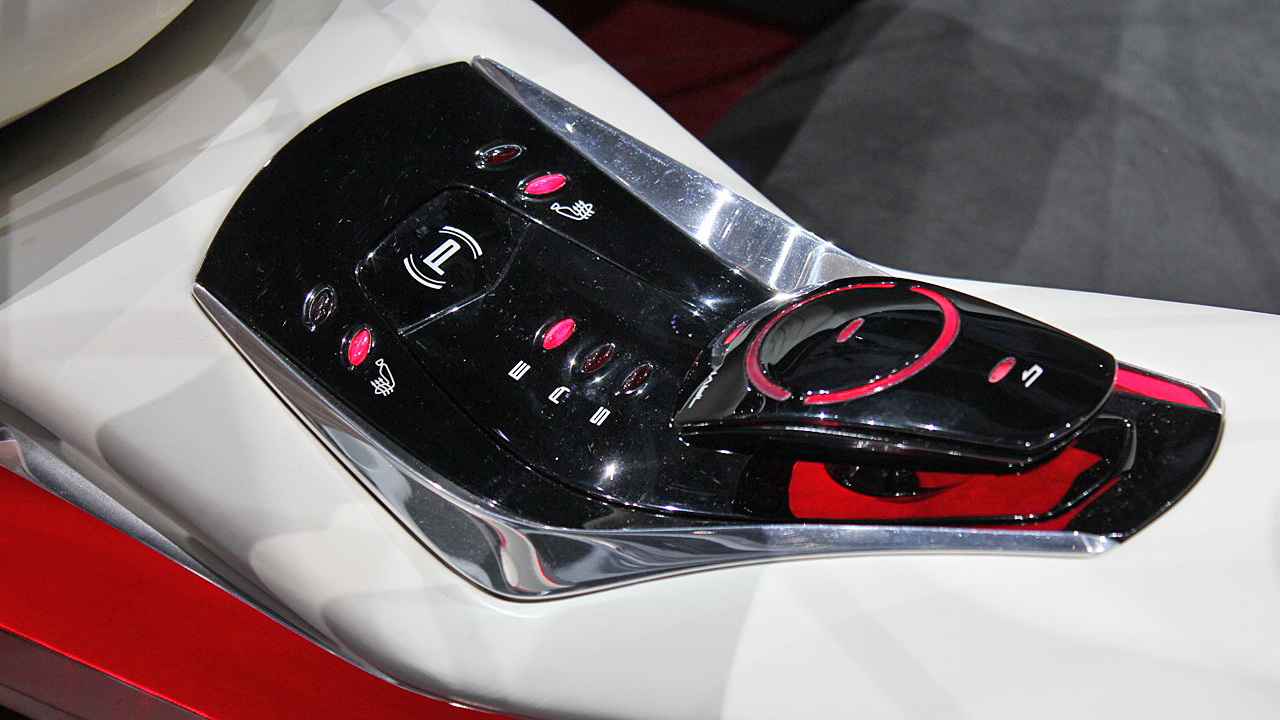 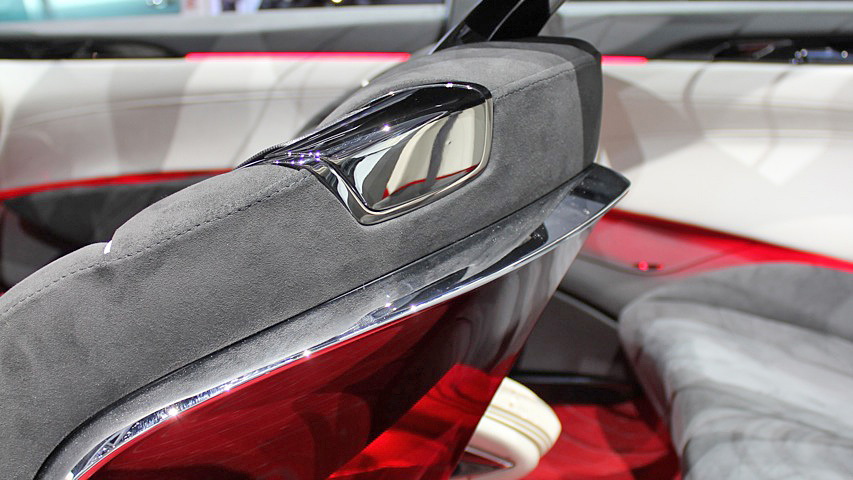 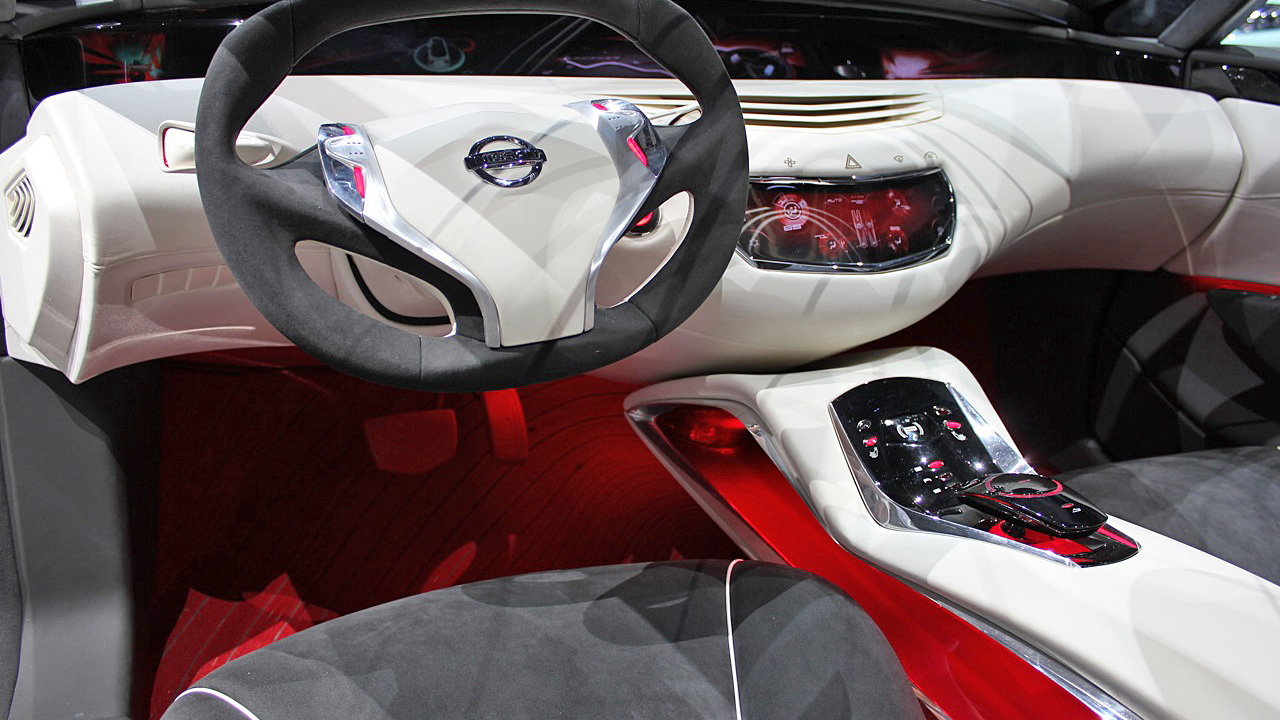 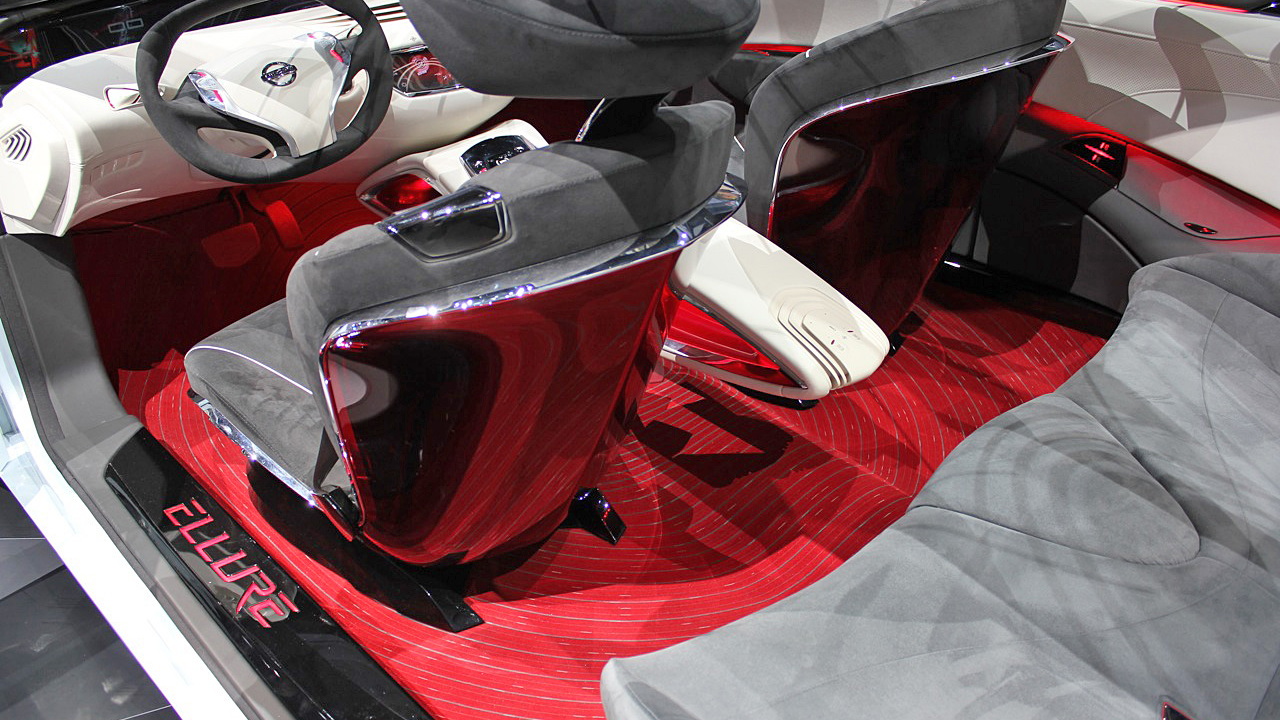 28
photos
Despite the growing popularity of crossovers and hatchbacks the compact sedan is here to stay, well, according to Nissan it is. At this week’s 2010 Los Angeles Auto Show Nissan rolled out a new concept previewing the design of its future sedan models and from what we can tell it’s going to be all about curves and high-tech powerplants.


The concept is the 2010 Nissan Ellure, a vehicle with the layout and dimensions of a traditional mid-size sedan but powered by a next-generation compact hybrid powertrain. The setup is an advanced hybrid system that mates a 240 horsepower supercharged 2.5-liter four-cylinder engine to a 25 kilowatt (35 horsepower) electric drive motor with a clutch on either end. The drive motor is mounted between the internal combustion engine and Nissan’s Xtronic continuously variable transmission (CVT), with drive being sent to the front wheels.

And who would want to buy such a car? According to Nissan the Ellure is ideally suited to women in their 30s and 40s with a sense of “sophistication…and rebellion.”

We think it looks good, although most cars with a set of 21 inch wheels, almost nonexistent ground clearance and close to 300 horsepower under the hood ticks all the right boxes in our books. For more details check out John Voelcker’s extensive report over at GreenCarReports.