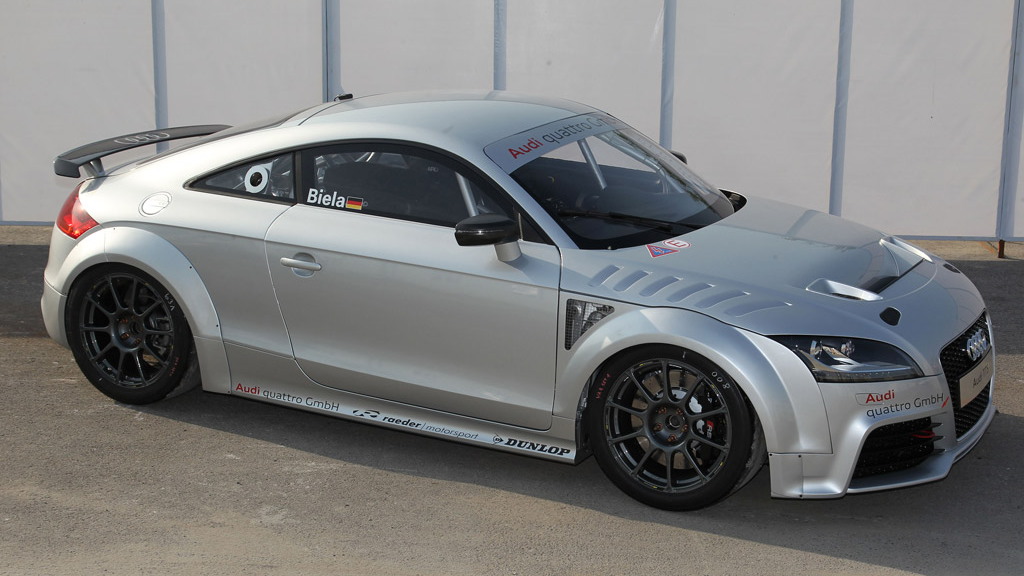 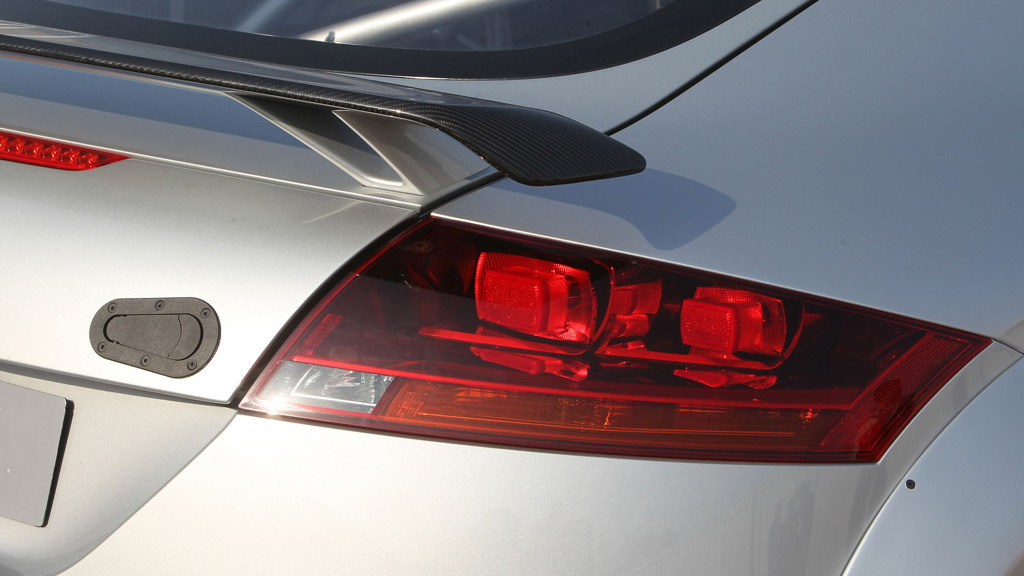 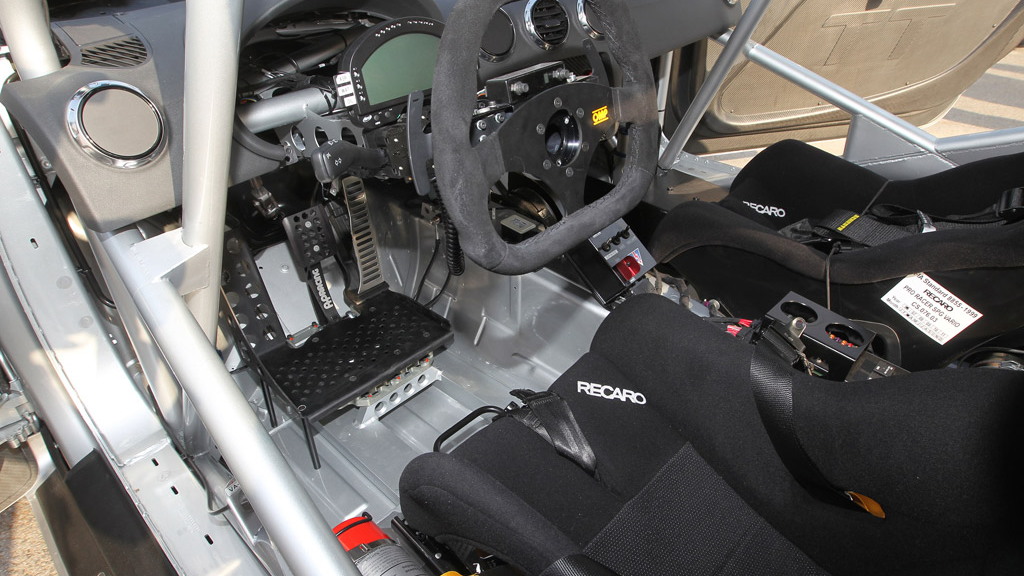 3
photos
As awesome and impressive the GT1 race cars are, they are typically based on cars most mere mortals could never afford. Except for perhaps the Nissan GT-R and the former Corvette models, most GT1 race cars are based on vehicles that in production form feature pricetags that can run into the hundreds of thousands of dollars.

The tamer GT4 race series, however, offers race fans something a little more attainable. Just last week we saw Aston Martin unveil its 2011 V8 Vantage GT4 race car, and before that there was the Lotus Evora Cup, and now Audi has joined the fray with a concept of a GT4 race car based on the Audi TT.

The latest TT concept is intended to extend Audi’s new modular customer sport program from 2012 forward, eventually offering potential customers a base option for affordable motorsport. The vehicle’s platform is a motorsport body with a roll-cage, a safety-optimized fuel tank box and further modifications which will be identical for all future customer sport versions.

The vehicle is equipped with a TFSI engine delivering about 340 horsepower, an S-tronic dual clutch transmission with a differential lock, a modified production suspension with adjustable dampers, plus 19 inch light alloy wheels. The front apron, rear apron and the rear wing stem from the production Audi TT RS, and the hood, doors and trunk lid are made of carbon fiber. Plastic is used for the windows.

The Audi TT GT4 is planned to sell for about $159,000, with European and Asian markets primarily in mind.