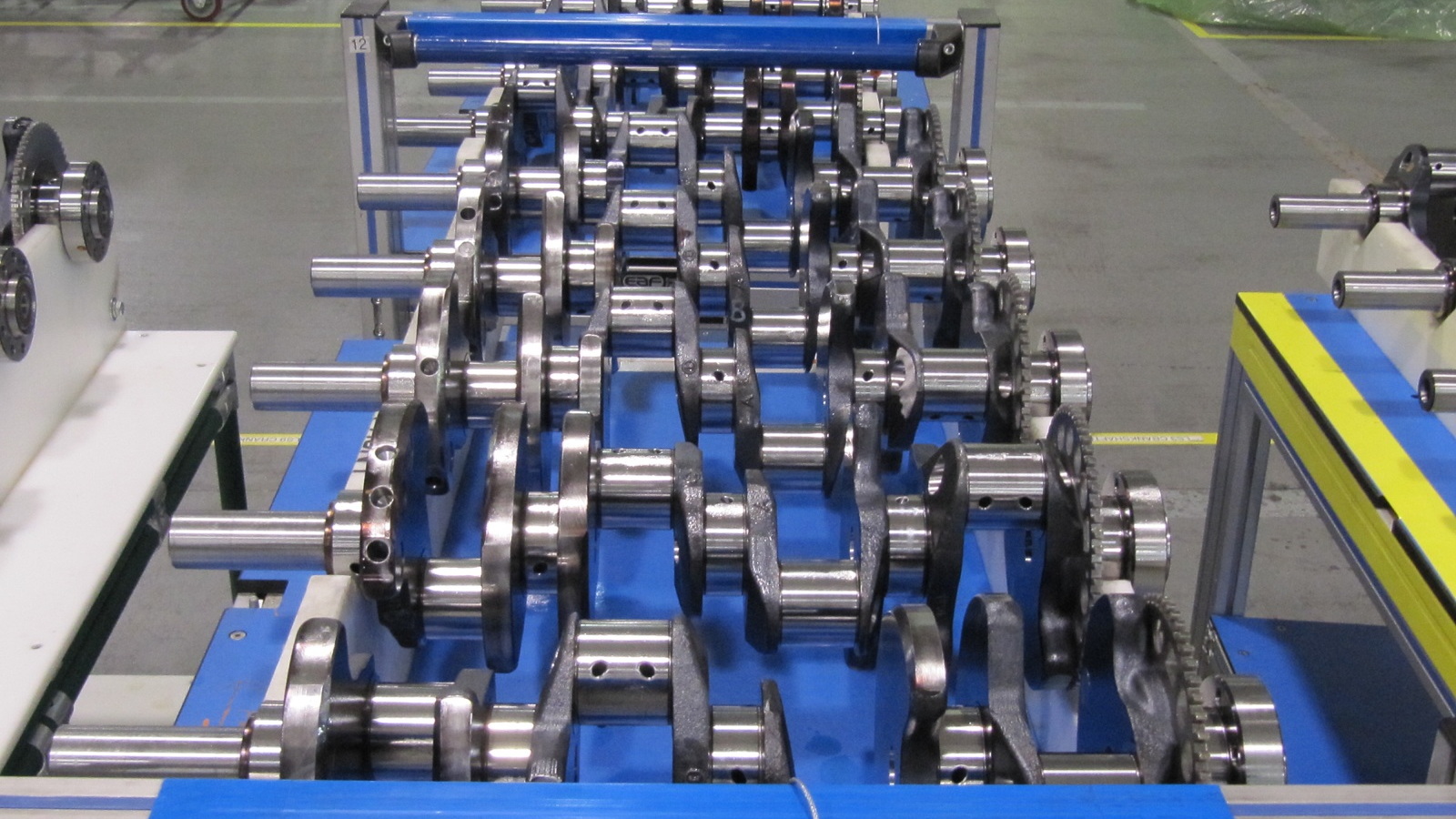 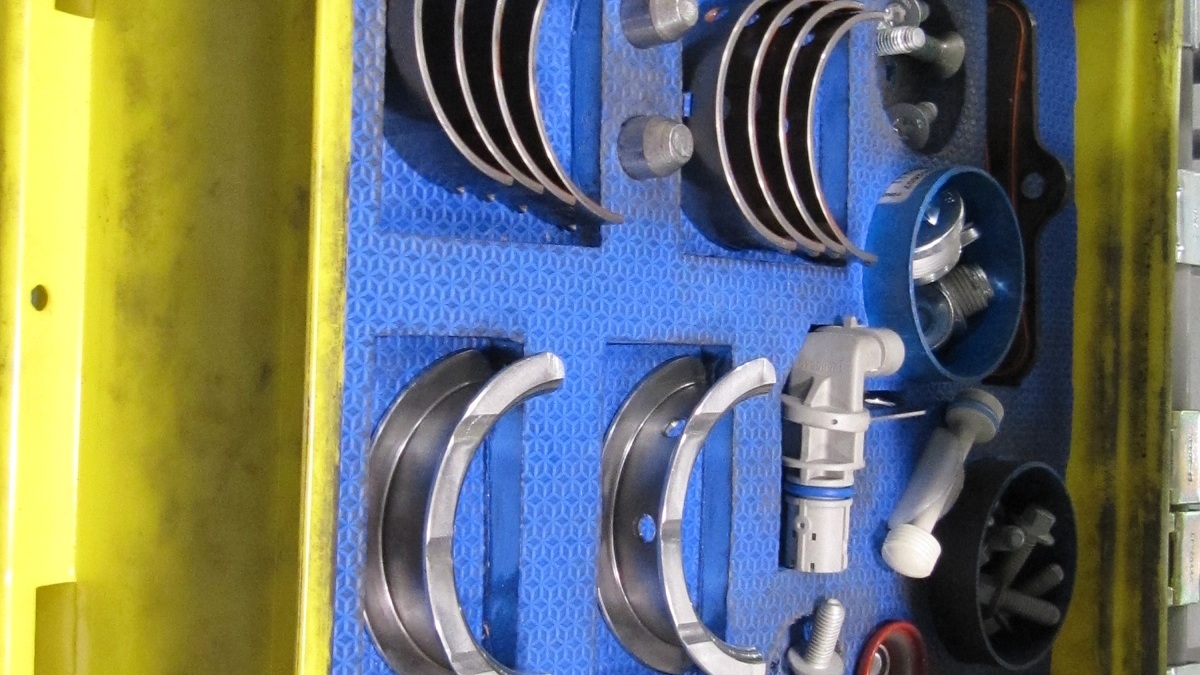 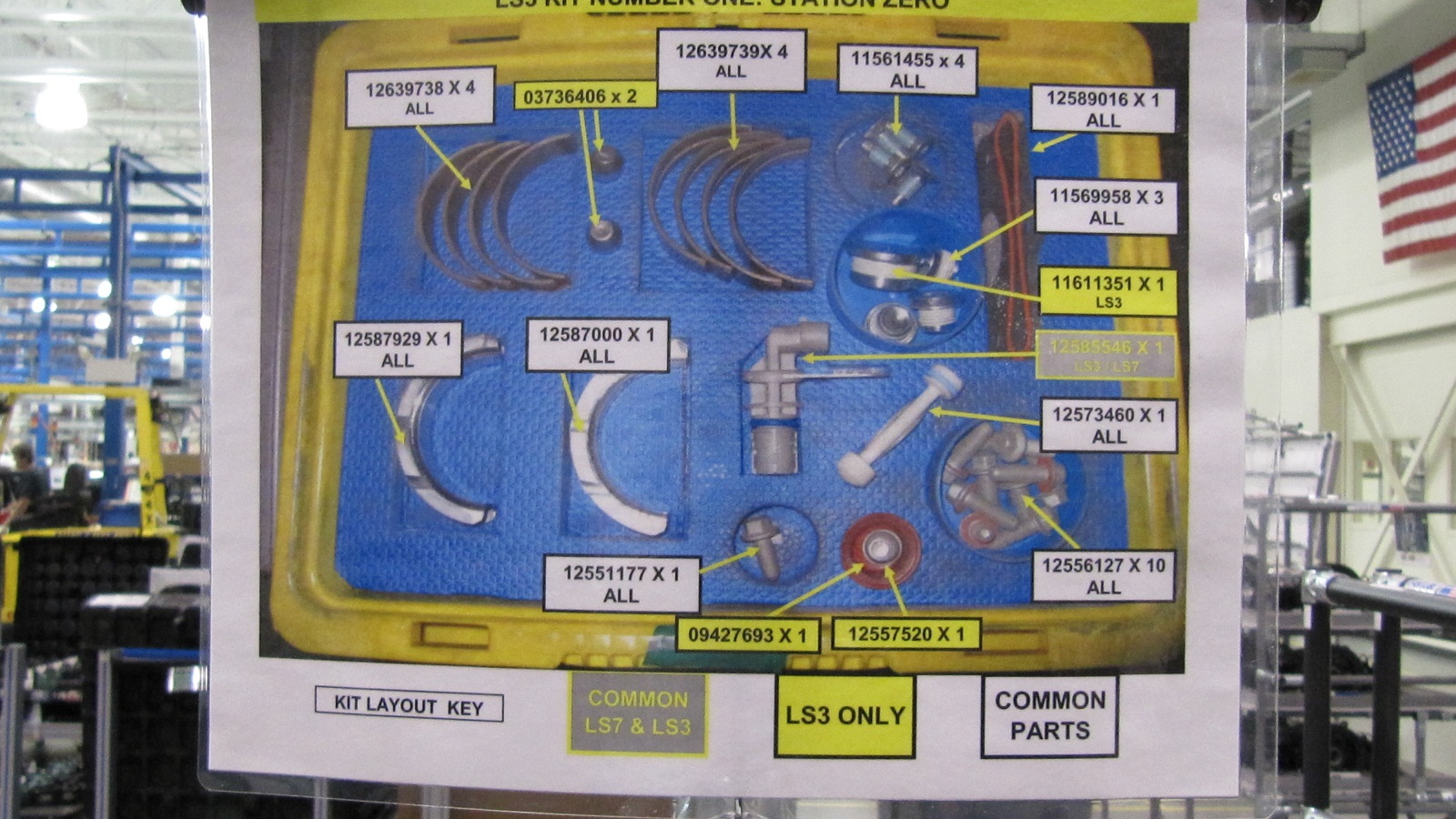 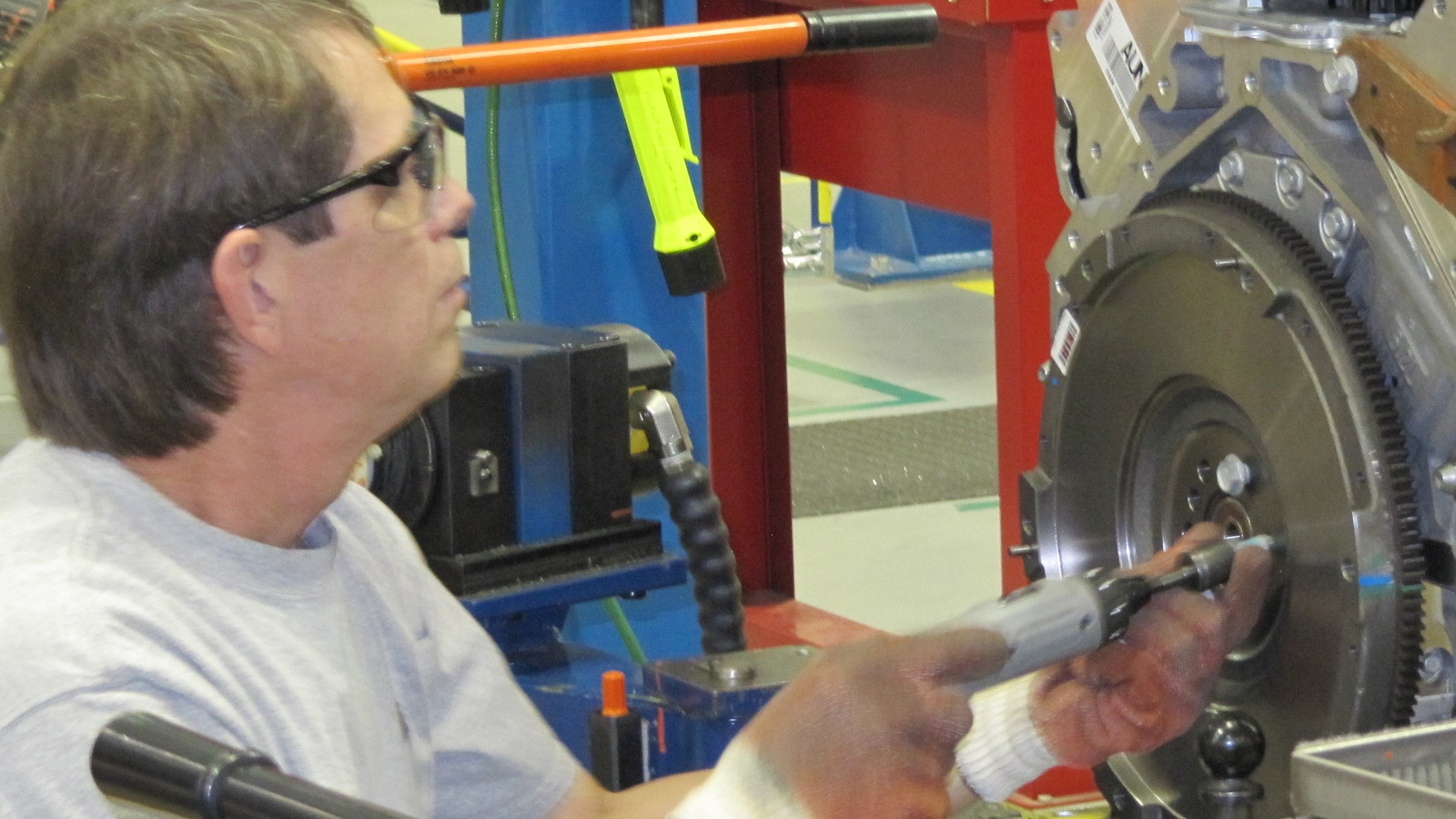 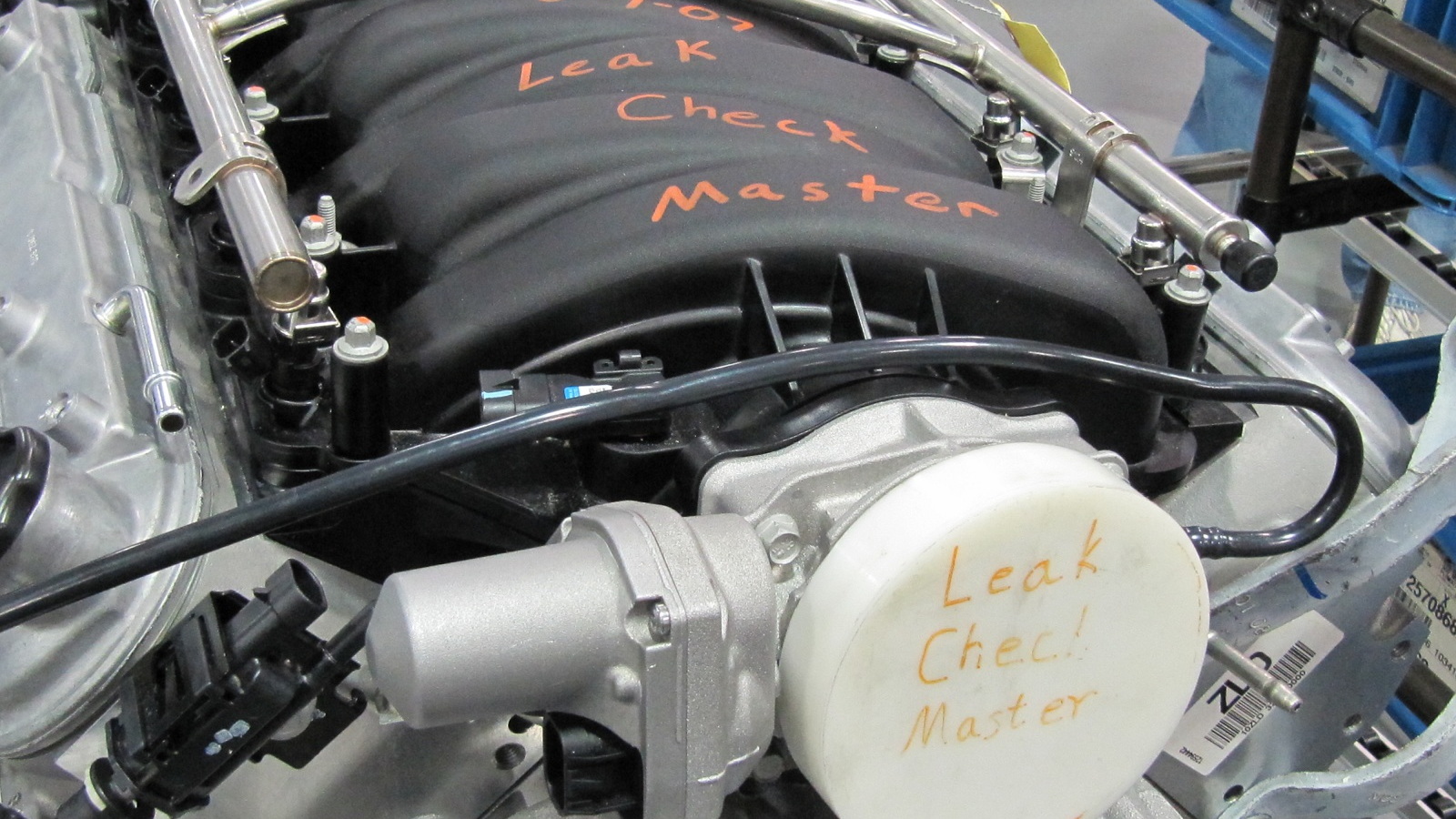 In honor of the 100-millionth small-block Chevrolet V-8, which just rolled off the lines, we thought we'd bring you a photographic visit to the plant that built it.

In July 2010, Chevy announced it would offer a new program to buyers of its Corvette sports car. Not only could they watch their very own car roll down the assembly line, they could even build the engine itself.

The Corvette Engine Build Experience takes place under the patient and experienced supervision of selected employees at the Wixom Performance Build Center in Michigan, where all dry-sump versions of the Chevrolet V-8 engines are put together.

Building your own V-8 costs $5,800, which includes a welcoming dinner, lodging, and a custom nameplate affixed to the engine with the owner's name next to the GM engine builder's name.

The Wixom plant, located deep in an anonymous manufacturing park 35 miles northwest of downtown Detroit, produces roughly 20 engines per day. And it's where the actual hundred-millionth engine, a supercharged, 638-horsepower, 6.2-liter LS9, was built.

Roughly half the engines built there are the 436-horsepower, 6.2-liter LS3 used in the 2012 Chevy Corvette Grand Sport, with the other half split at about two 505-hp, 7.0-liter LS7 engines for every LS9.

The LS7 goes into the Corvette Z06, and the LS9 is used in the Corvette ZR1 and Chevy Camaro ZL1, as well as all three models of the current Cadillac CTS-V.

Among the lucky engine assemblers have been Hendrick Motorsports team owner Rick Hendrick, who visited in May to build the 505-horsepower LS7 V-8 for his his Corvette Z06 Carbon Edition.

High Gear Media recently got a chance to tour the plant, with affable engineering supervisor Rob Nichols as our guide.

He pointed out the color-coded trays housing the different parts for the three engines--cast-alloy (LS7) or aluminum (LS9) pistons, titanium connecting rods, and all the rest--and led us from one end of the plant to the other.

The engine builders are clearly accustomed to visitors, cheerfully posing for photos while keeping the assembly process going.

Check out our photo gallery at the bottom, as well as the video below, for a better sense of what it would be like to build your own LS dry-sump V-8 engine.

General Motors provided airfare, lodging, and meals to enable High Gear Media to cover this story and others as well.