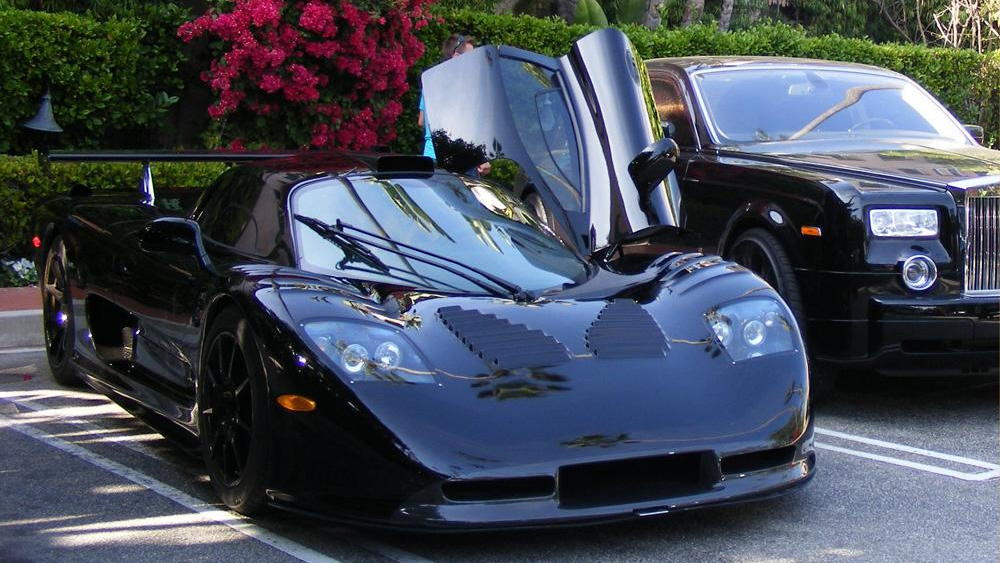 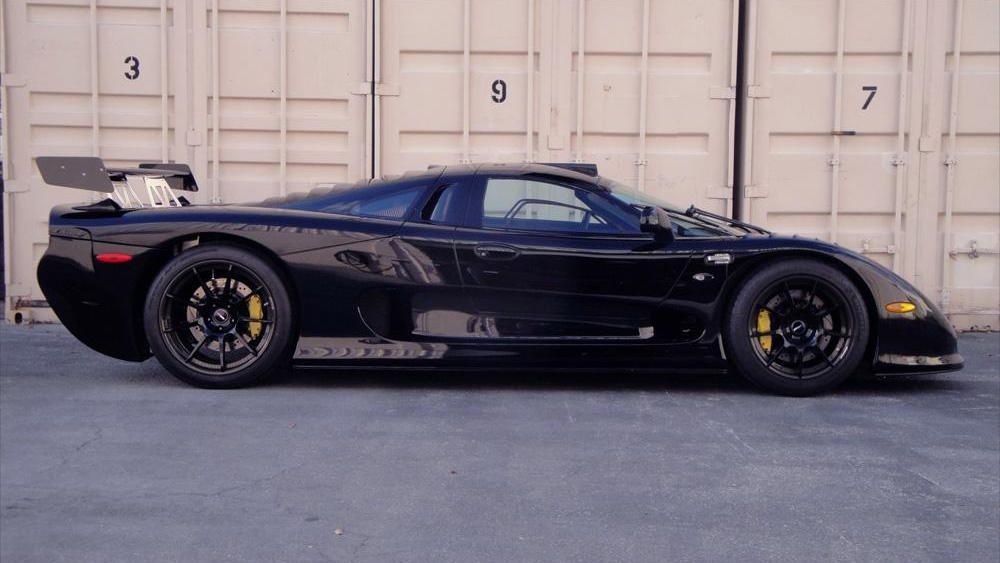 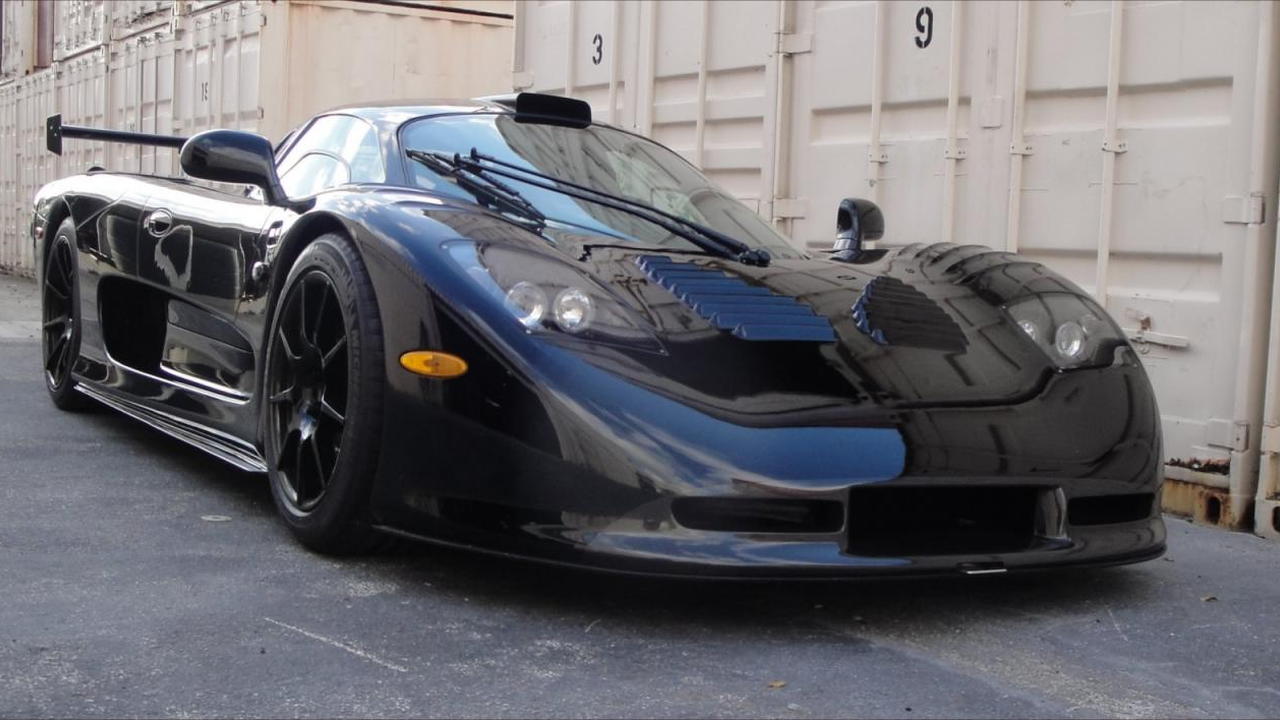 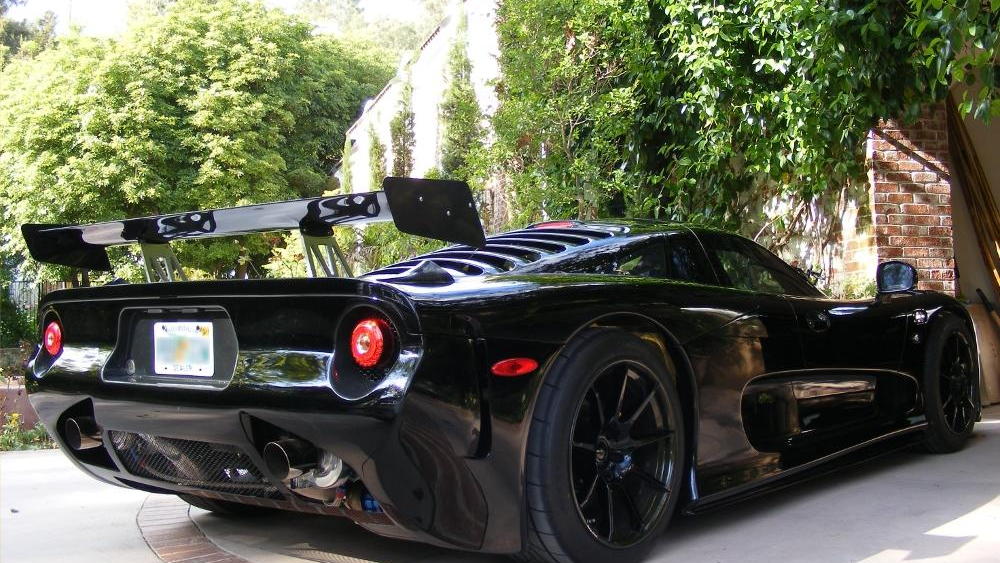 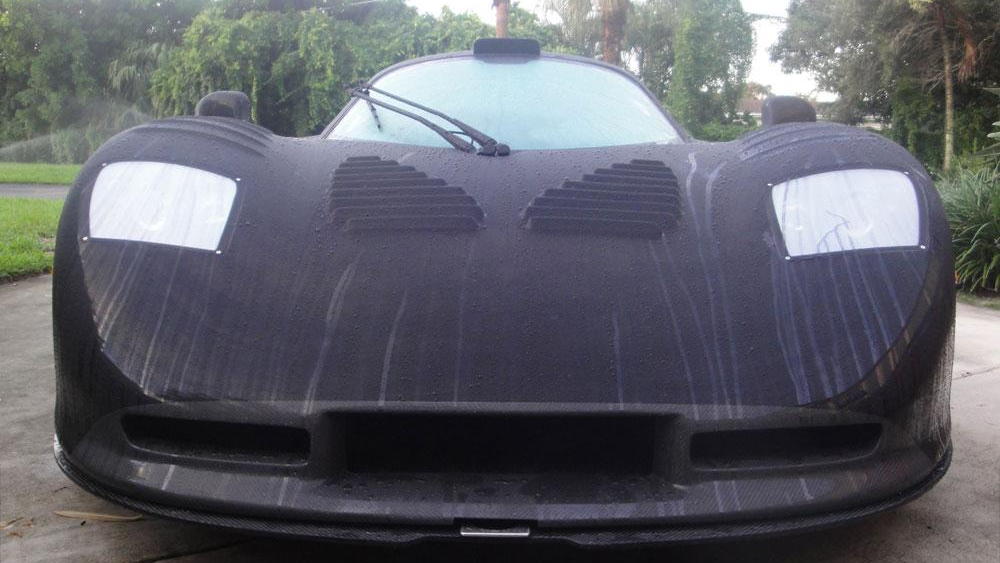 7
photos
Just last week, we brought you news of an 838-horsepower Mosler RaptorGTR, wrapped around one of the strangest train-wrecks-disguised-as-music-videos that we’ve ever seen.

In case 838 horsepower isn’t sufficient, the video also mentions a 1,200-horsepower CubeyGTR upgrade package that will set you back another $70,000 on top of the  RaptorGTR’s $700,000 price of admission. Only 12 CubeyGTR’s are to be built, and each will also wear a front end inspired by singer Abby Cubey’s eyes. Really.

Now comes word from the duPont Registry that the RaptorGTR featured in the video isn’t a Mosler car at all; instead, it was built by Mosler distributor Supercar Engineering, Inc. (SEI). SEI, it seems, is run by former Mosler engineer J. Todd Wagner, who used to be married to Mosler’s general manager and VP of operations, Jill Wagner.

As you’d expect, there’s litigation involved, too. Wagner is suing Mosler for libel, and can’t discuss the case pending its outcome. Mosler isn’t talking about it, either, except to say that the car in the video isn’t a Mosler.

That’s fast, but not fast enough to escape the soap opera the surrounds the car. We’ll keep you posted if anything comes out of it.