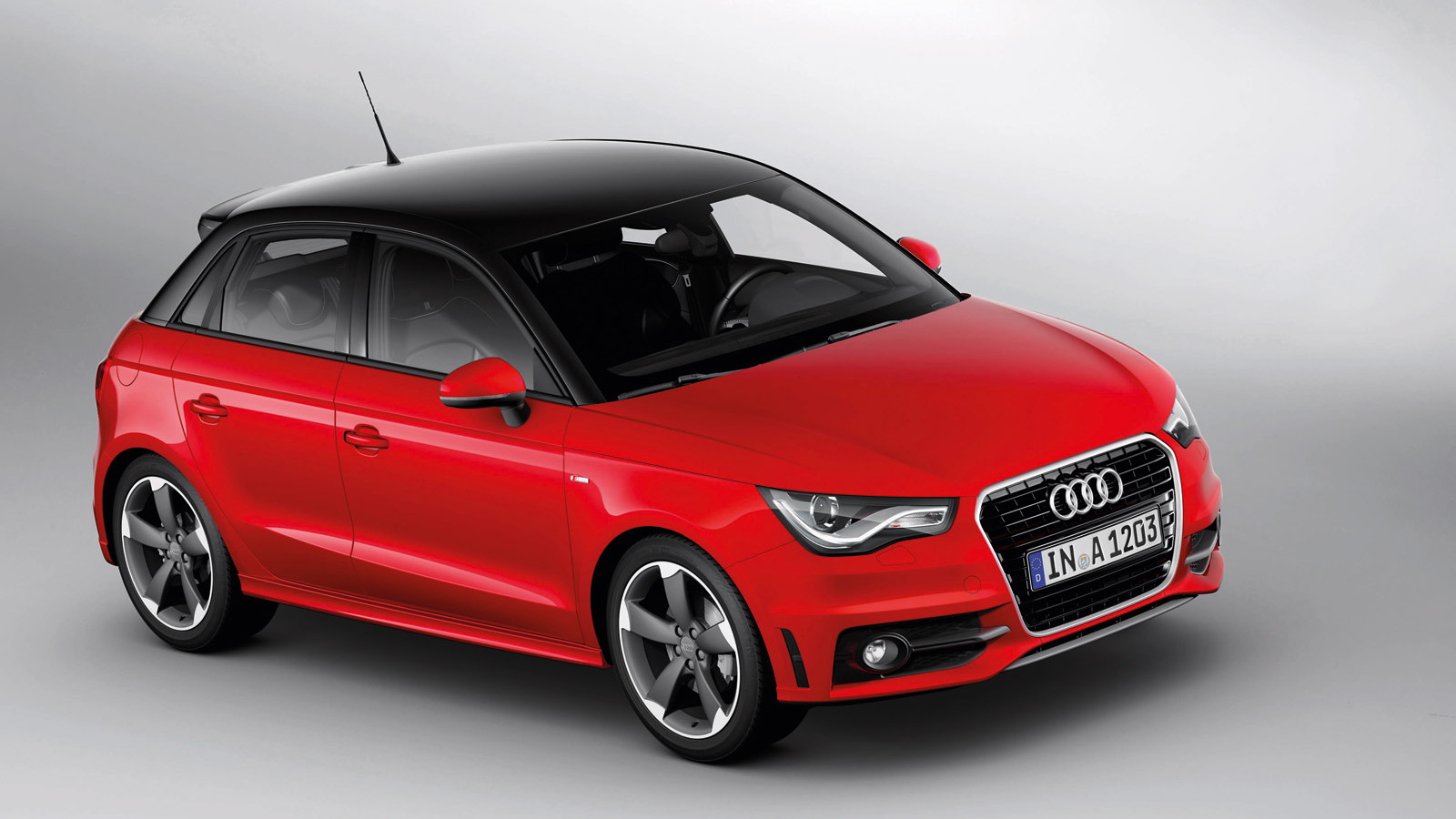 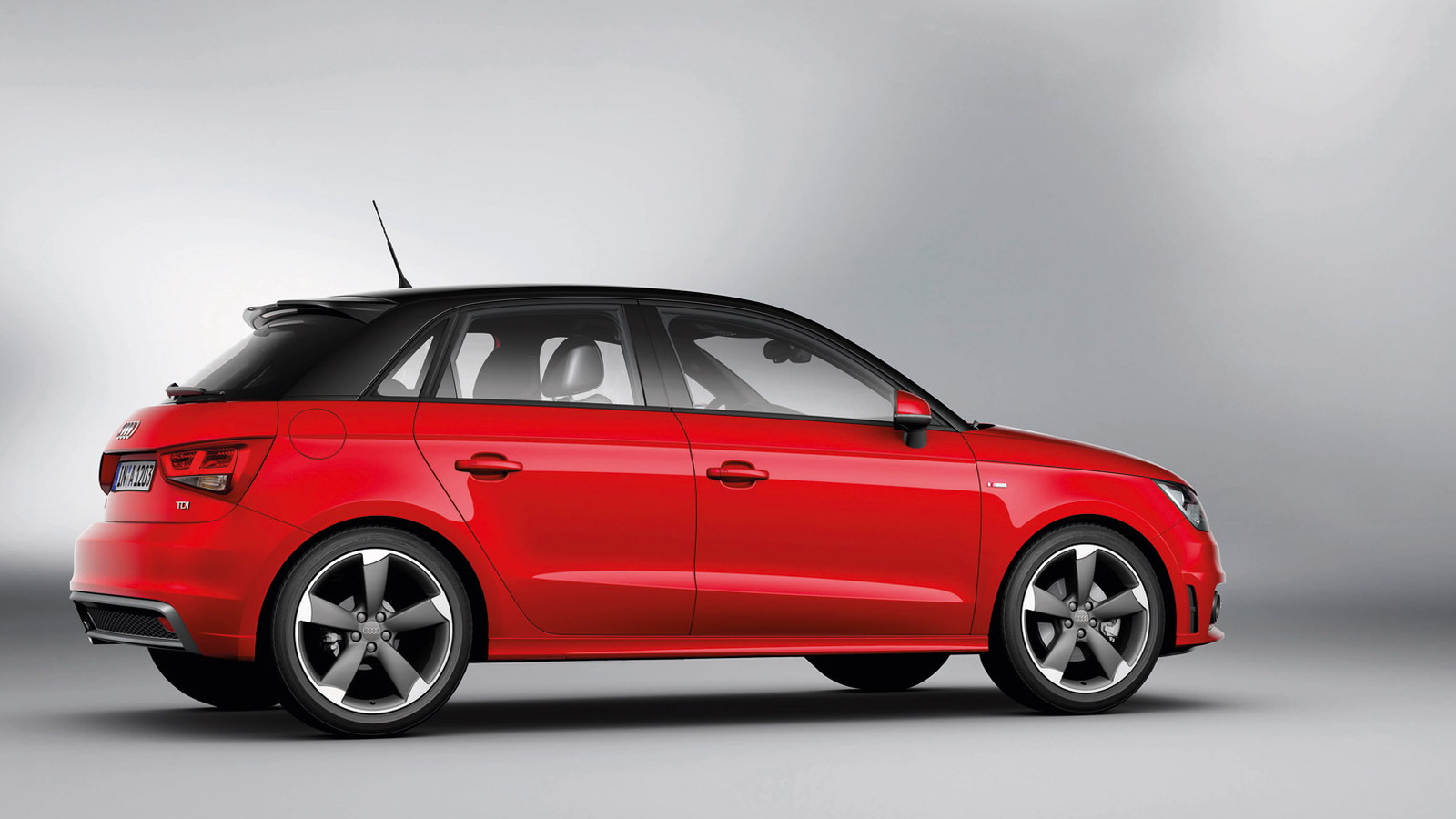 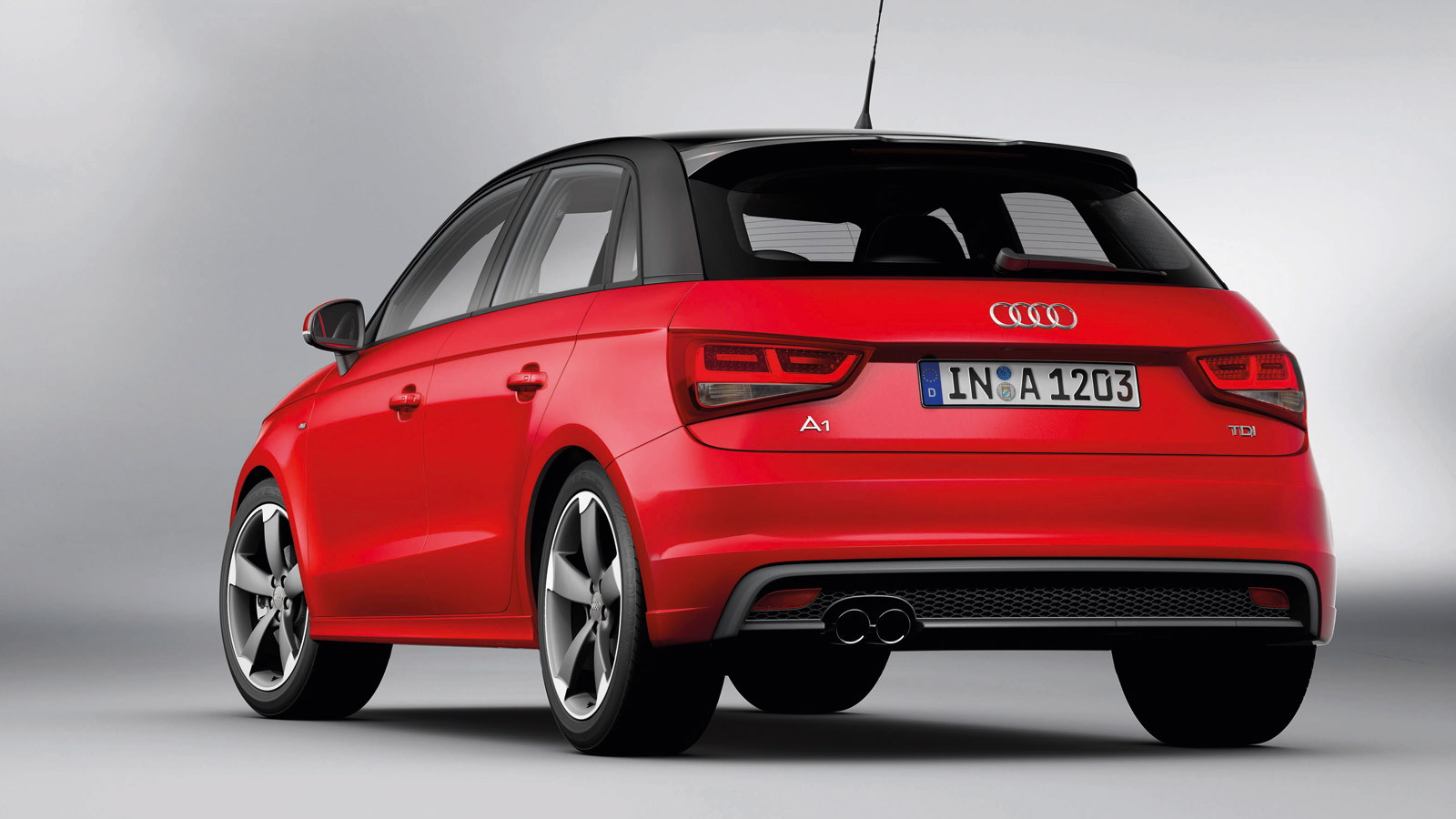 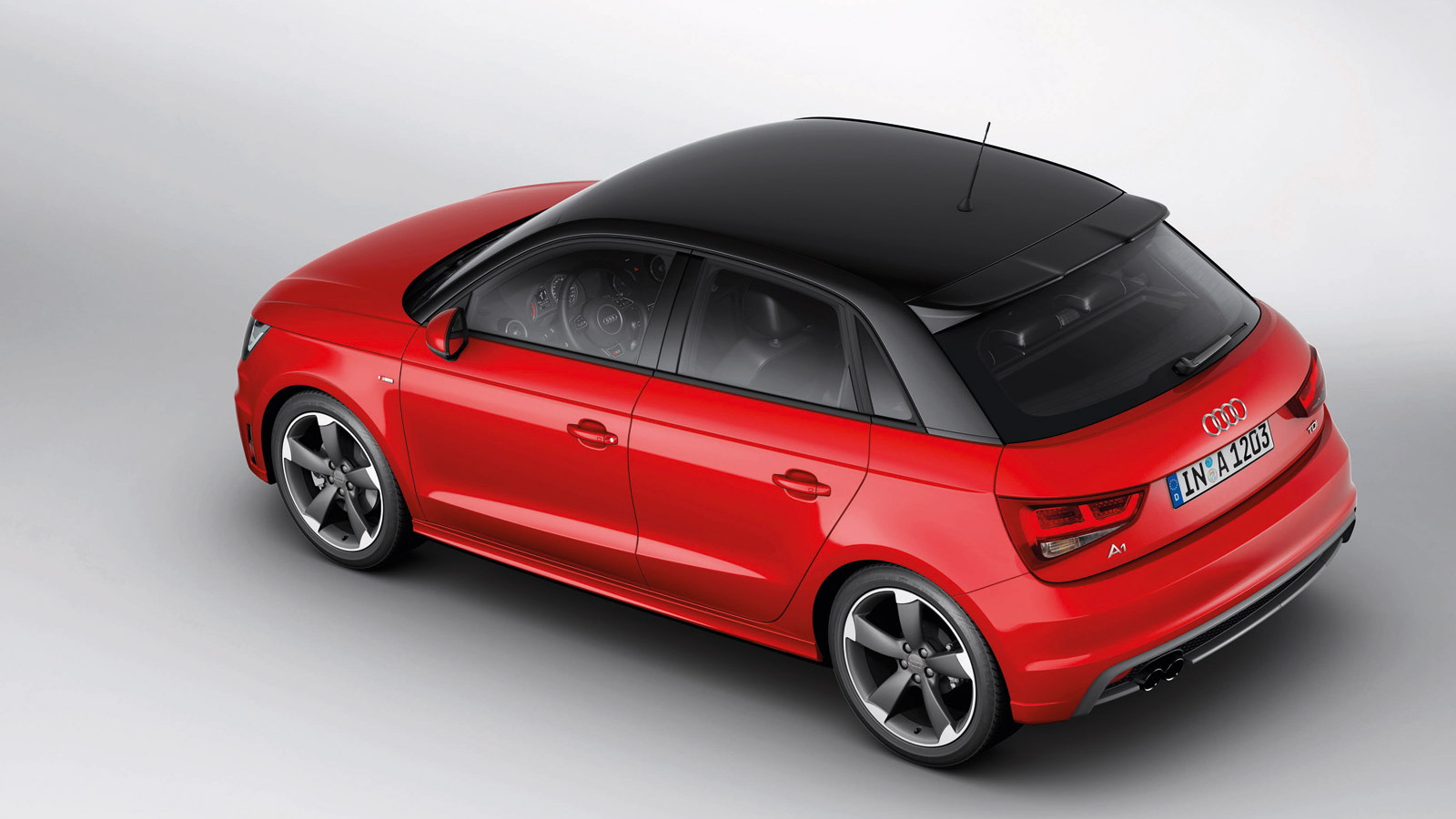 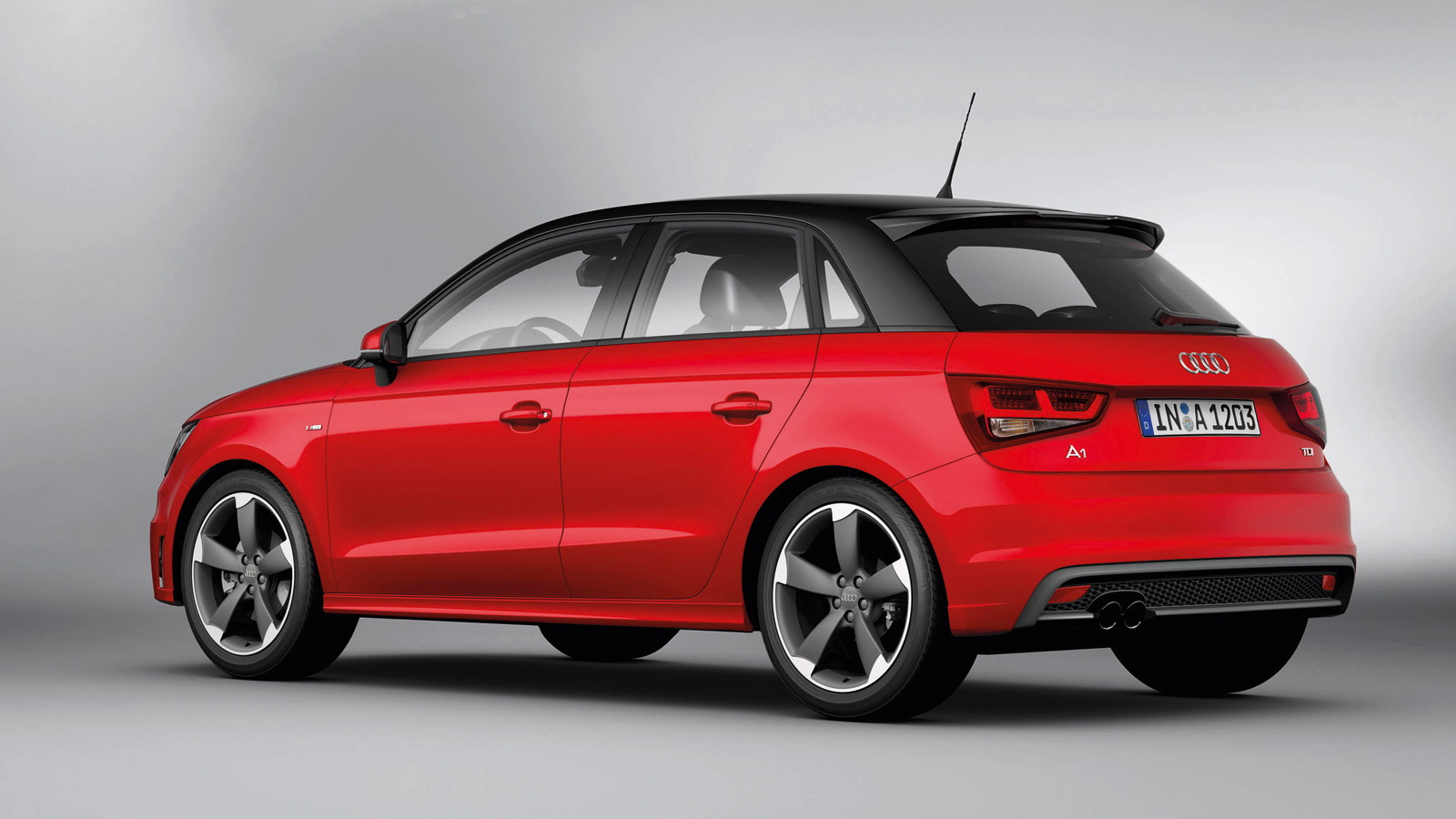 20
photos
Audi’s pint-sized A1 hatchback has proven to be a relative success for the automaker in the markets it’s sold in, thanks mostly to its promise of genuine luxury in the compact class. Now Audi is expanding the range with a new five-door variant.

Called a “Sportback” in Audi-speak, the new five-door A1 goes on sale in Europe early next year with no less than six engine options: three TFSI gasoline and three TDI diesel engines producing between 86 and 185 horsepower.

While most come with a standard six-speed manual or optional automatic, some can be equipped with a seven-speed S tronic dual clutch transmission.

The most powerful model in the range features a supercharged and turbocharged TFSI engine developing 185 horsepower and 185 pound-feet of torque. It will accelerate from 0-60 mph in less than 7.0 seconds and reach a top speed of 141 mph. If this isn’t enough, Audi is working on a high-performance RS1 version which could develop as much as 250 horsepower.

The close relationship with its three-door sister model is evident in the design, the structure of the lightweight body, and the dimensions of the A1 Sportback--overall length is 12.96-feet and the lightest version tips the scales at 2,348 pounds.

Inside, Audi fits four seats as standard though customers can opt for a fifth seat at no extra charge. And, in order to keep its promise of luxury, Audi has fitted the A1 Sportback with several high-end solutions in terms of controls and infotainment, including Audi Connect Internet connectivity. If the high-end media center MMI navigation plus is combined with the Bluetooth online car phone, the car can be connected to the Internet.

Prices in Europe will start at €16,950, which is a little under $23k at current exchange rates. Note, customers can also opt to have the roof painted a different color to the body and add some S Line accessories for a sportier touch.

Sadly, like the current A1 three-door, there’s no chance of this new A1 Sportback coming to the U.S. but Audi has admitted that it’s considering launching the next-generation A1 Stateside sometime in the future.