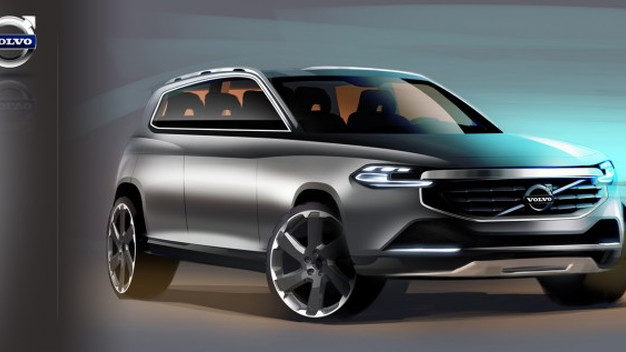 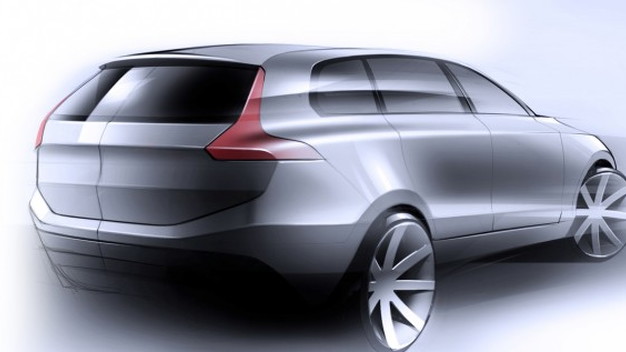 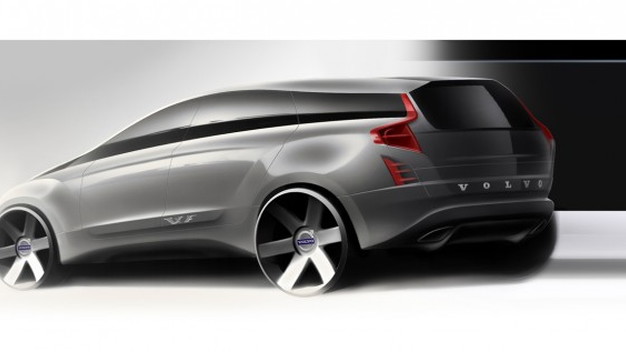 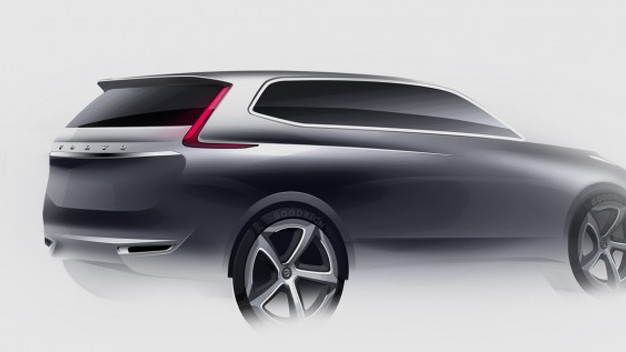 4
photos
In dog years, the current Volvo XC90 is approaching retirement age, which makes it positively ancient in the automotive world. Launched in 2002 as a 2003 model, Volvo’s funky station-wagon-on-steroids crossover has soldiered on without a significant refresh for nine years.

That makes it overdue for a redesign, but Volvo knows to proceed with caution. The XC90 was an unexpected hit for the Swedish automaker, which shattered the 50,000 unit worldwide sales projections for the car when it sold 86,000 units across the globe in 2005. In fact, the XC90 is now labelled as Sweden’s “most valuable export,” but even we’ll admit that’s something of a short list.

Volvo’s been showing these design sketches to the automotive media, and they likely show the potential design direction Volvo will take for the next generation XC90. Unless you look closely, all four appear to be styled along similar lines.

However, as Car and Driver points out, there are some key differences between the sketches, including radically different greenhouses and C-pillars, and even substantially different silhouettes. The more conservative designs seem like they could be put into production, while the more radical sketches are likely just design exercises.

We do know that the next XC90 will be the very first Volvo built on the company’s Scalable Platform Architecture (SPA) design, which will ultimately be used to build everything from the compact C30 replacement up through the next S80 luxury sedan.

We also know that the XC90 will be powered by four-cylinder engines, since the company is doing away with five and six-cylinder powerplants. Expect a turbocharged four-cylinder as an option in upscale XC90 models and even a hybrid.

Even though the current design is now nine years old, it will soldier on for a few more years before the new model hits the market, likely in 2013 as a 2014 model. In dog years, that’s pushing it.