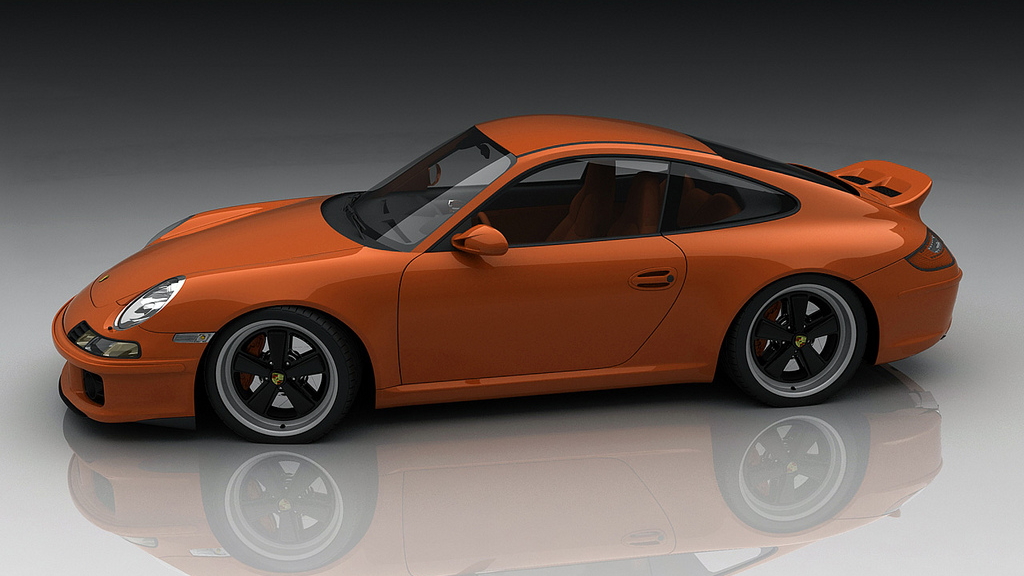 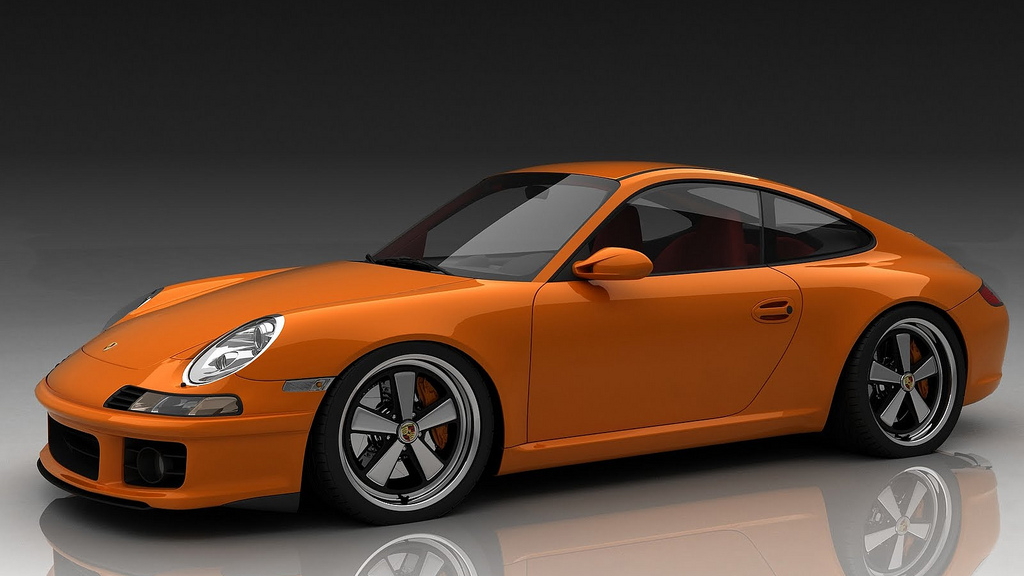 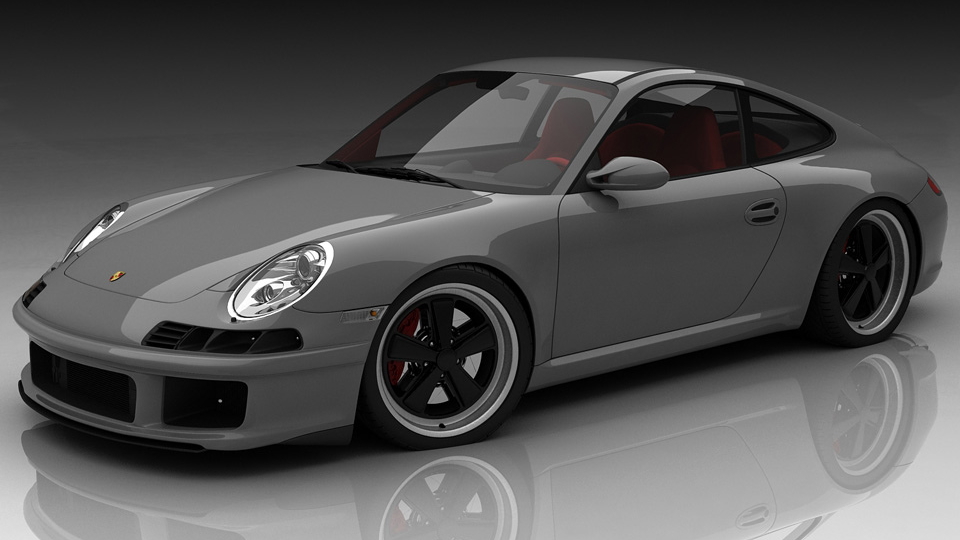 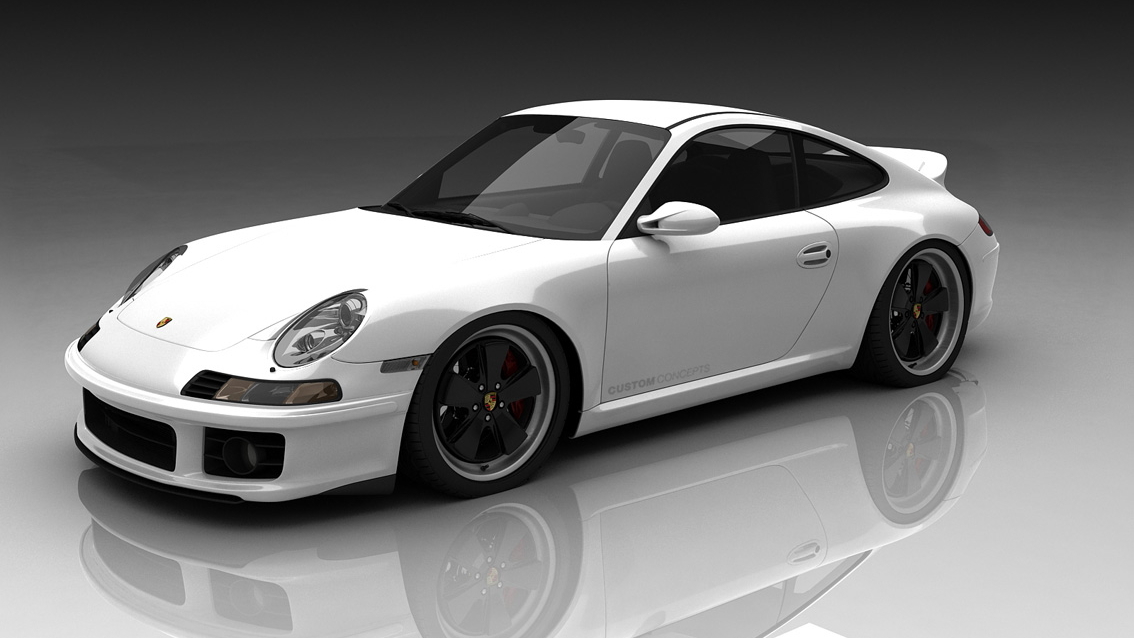 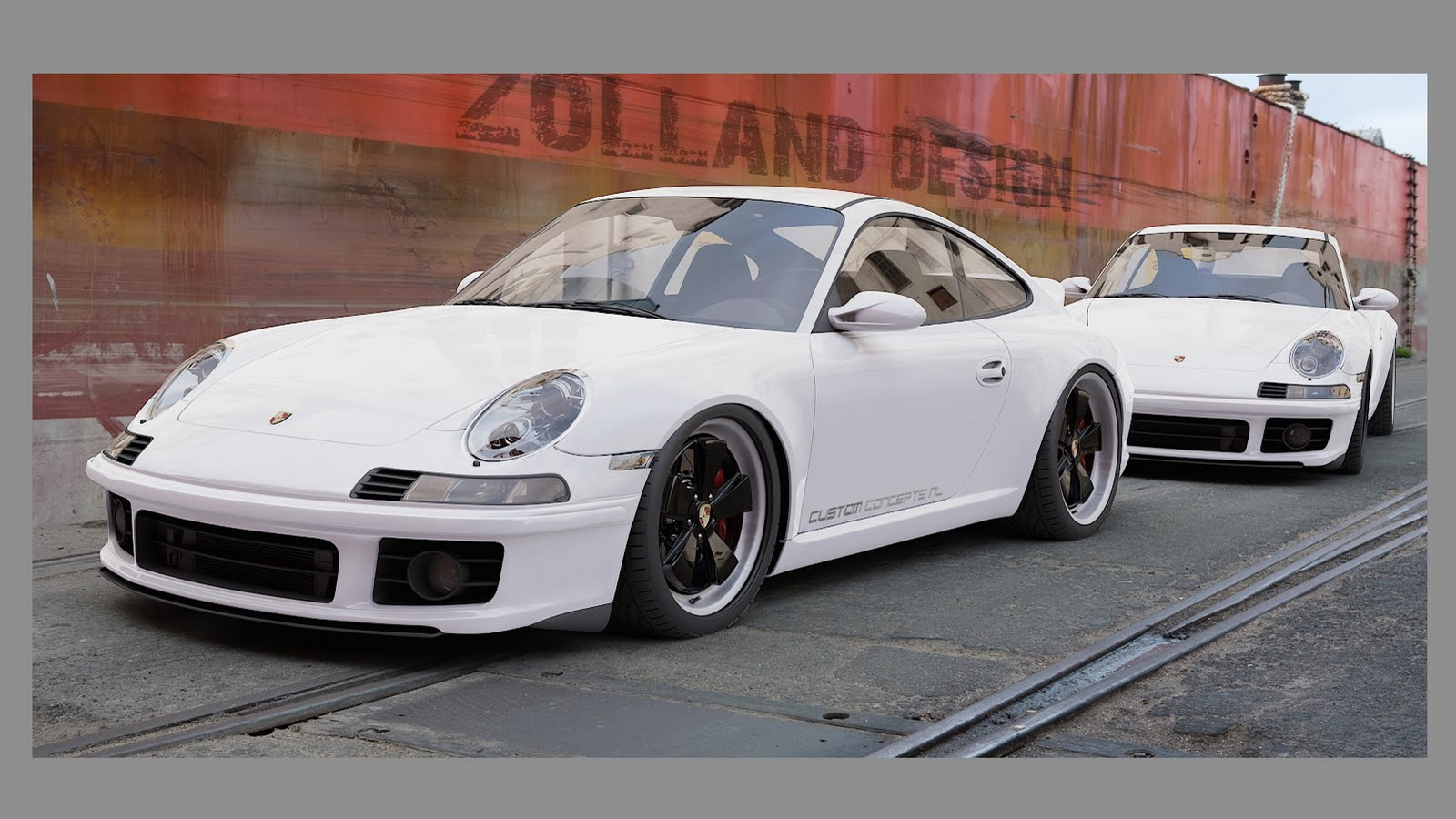 Bo Zolland is best known for his designs at Vizualtech, which include the lust-worthy Growler E concept and the modernized 1968 Saab 96. Zolland is at it again, this time creating a range of retro-design body kits for the outgoing type 997 Porsche 911.

Working with Custom Concepts, a design firm based in the Netherlands, Zolland has attempted to answer the question, “if you had a time machine, and wanted to send a current Porsche 911 back to 1973, what would you change?”

Unlike Singer Vehicle Design, who build retro Porsche 911s packed with current technology and mechanicals, Zolland’s designs are still contemporary, but with a nod to the past.

The front bumper gets a giant air intake, just like cars of old, and a tasteful spoiler is used on the rear instead of the oversized “whale tail” that so many body kits embrace. Oversized Fuchs five-spoke alloy wheels, in black or black with silver trim, complete the retro look.

Custom Concepts intends on putting Zolland’s designs into production, and it’s promised up details on pricing and availability of the kits in the near future. We like the look, but we’ll admit it isn’t for everyone; what's your take?.