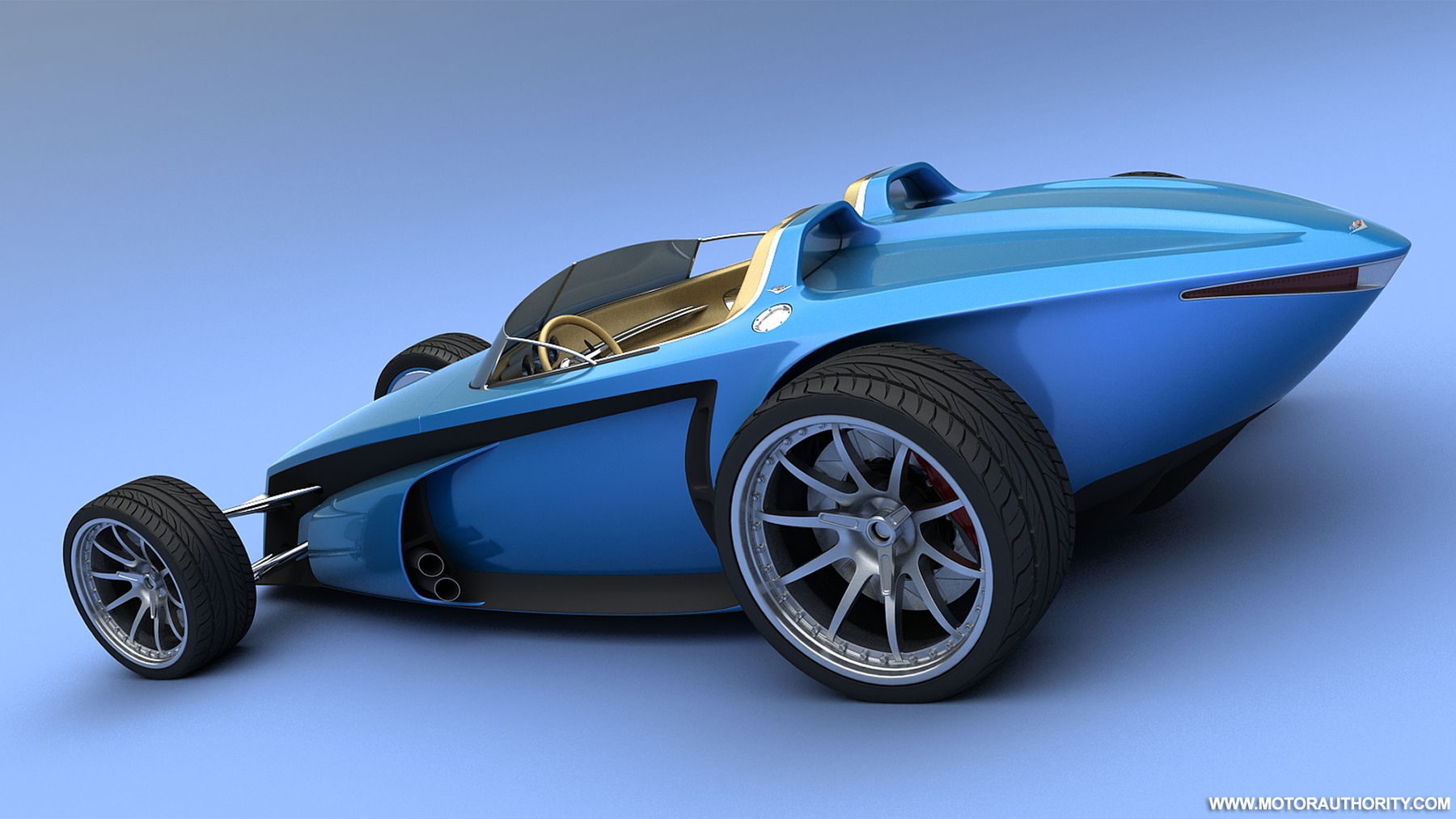 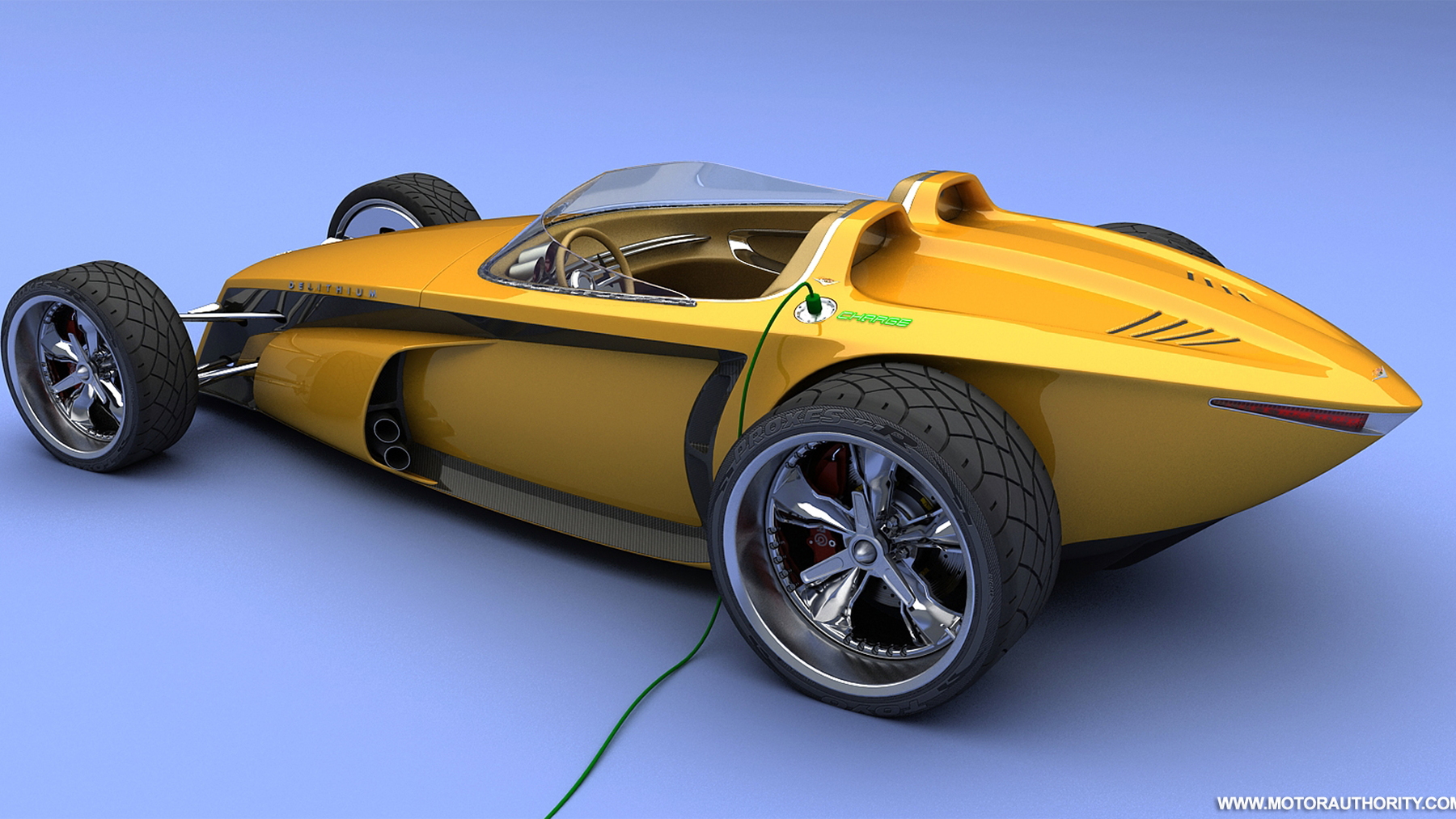 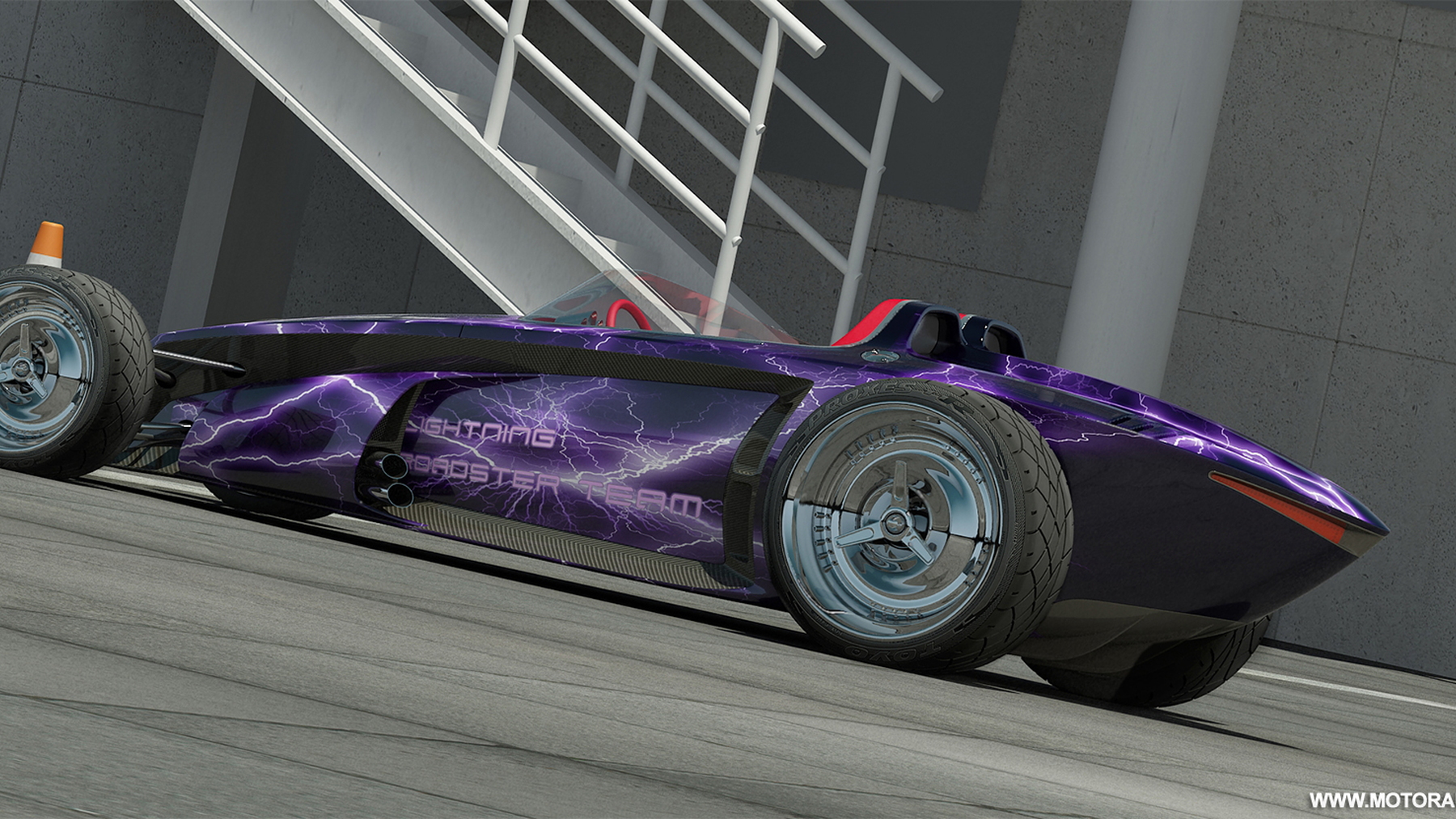 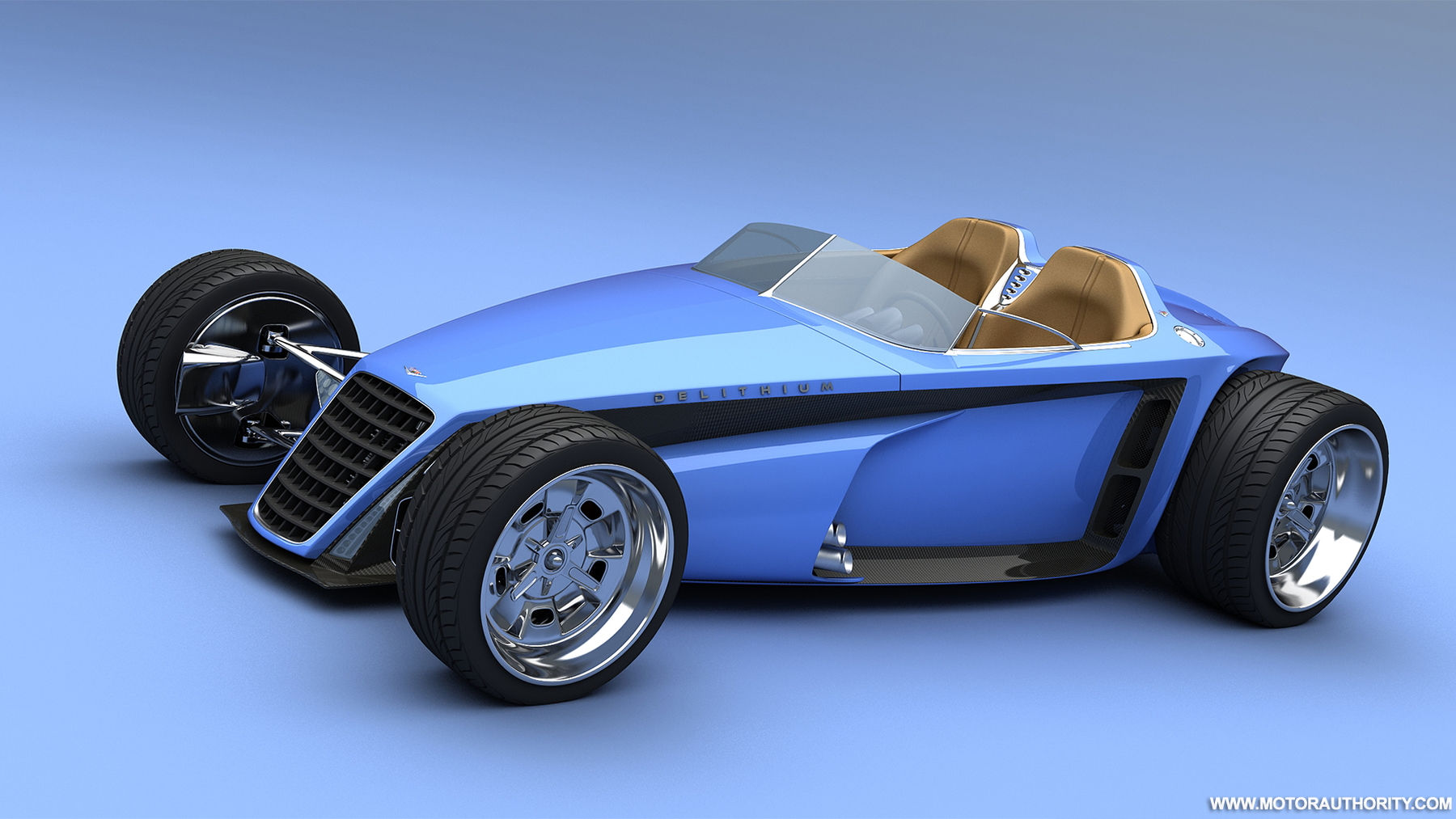 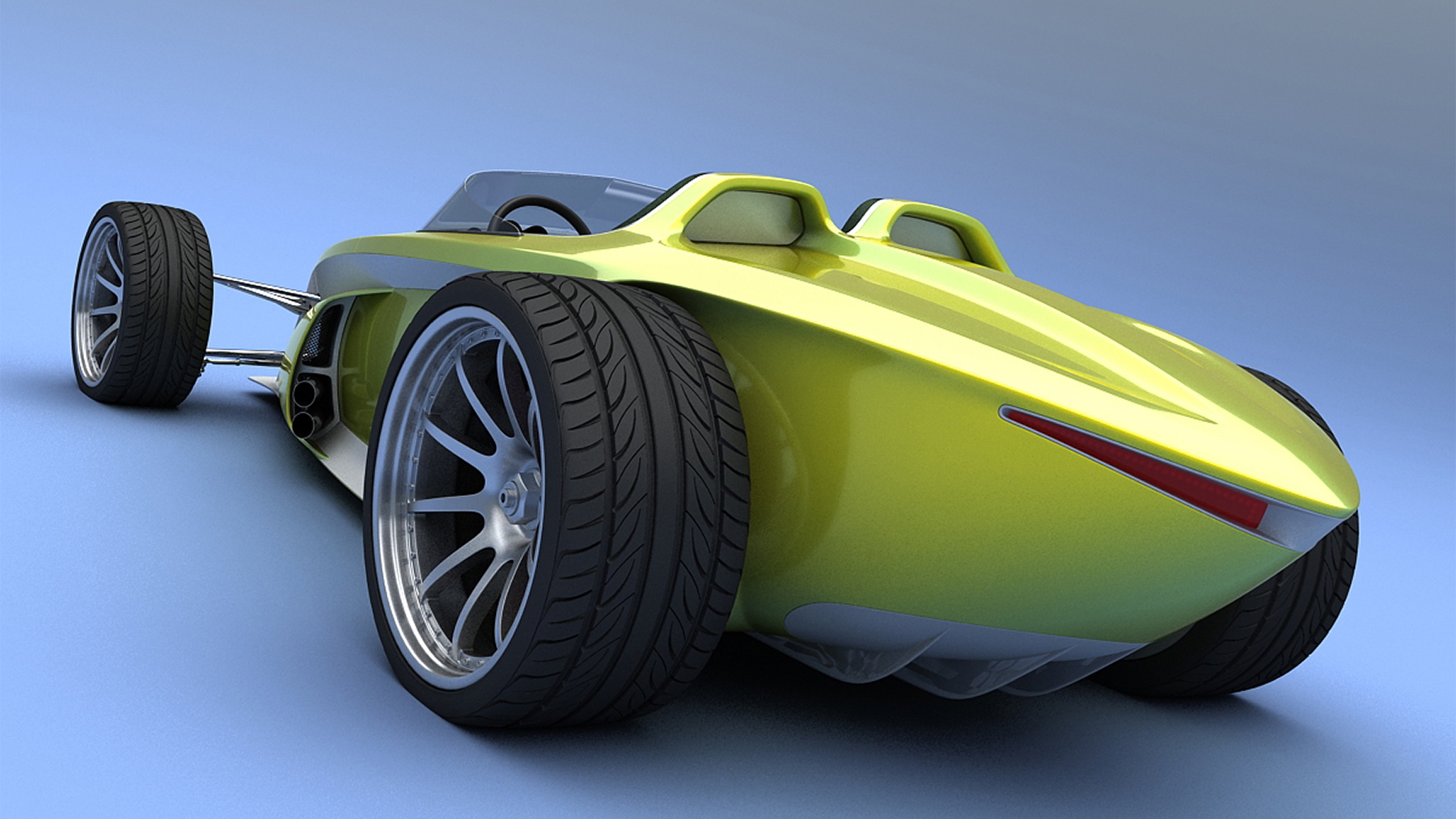 8
photos
Vizualtech, a Swedish design and engineering firm that specializes in constructing virtual 3D models of cars and boats, has just released a new set of images of a futuristic hot-rod. Depicted is a computer generated rendering of the company’s Delithium, a speedster designed to run on all-electric power or a highly efficient petrol-electric hybrid system.

The name Delithium is a portmanteau of “delirium” and “lithium” and as indicated by this name the vehicle is capable of lightning quick speeds with zero emissions. Vizualtech has designed a vehicle with similar proportions to an F1 car. It is characterized by four open wheels and a seating position in the middle of its wheelbase.

The simple interior of the Delithium is a combination of function and styling refinement. A digital display provides information about the car’s electric drive system, while the driver has full control of the powertrain thanks to a seven-speed paddle-shift operated gearbox.

The powertrain can either be lithium-ion powered electric motor with more than 390hp (290kW) and 373lb-ft (470Nm) of torque on tap, or a petrol V8 mated to a compact electric motor in a hybrid configuration. With either system on board, Vizualtech predicts its hot-rod would be capable of top speeds in excess of 280km/h and 0-100km/h sprint times below four seconds.