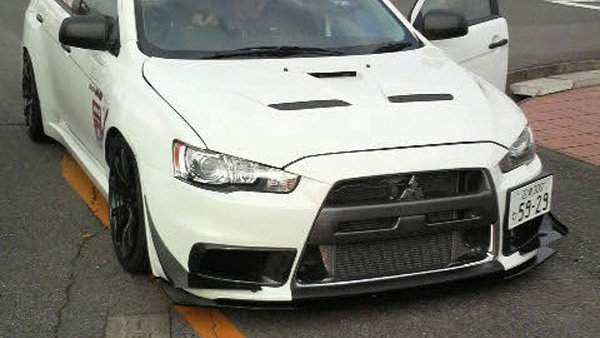 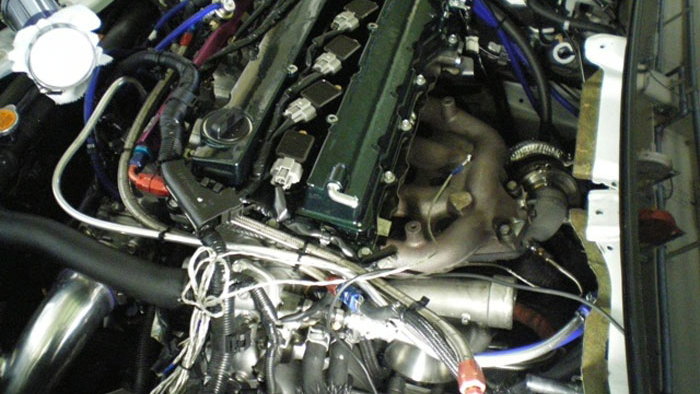 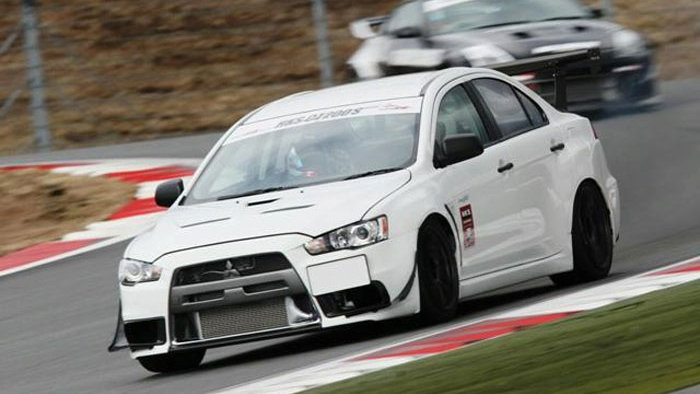 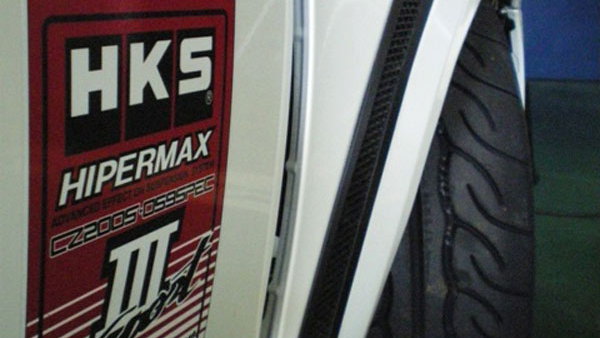 4
photos
Tuners and fan boys the world over have pored over Best Motoring DVDs, debating the finer points of lap times around Tsukuba's circuit. And some of the best and hottest laps have been turned in by HKS's tuned Mitsubishi Lancer Evolutions. Now a new one is in the works, dubbed the CZ200S.

The new Evo X will be built with with a goal of a sub-one-minute lap around the Tsukuba Circuit. That's no small goal, considering the Nissan GT-R's current lap time is in the 1:01-1:02 range. Currently the CZ200S already has the goal in hand, landing times of 59.495 seconds during testing of Yokohama's Advan Neova AD08 tires. Further advances will help push the car's times even lower.

But more than just a project in low lap times, the CZ200S will be the development platform for all of HKS's Lancer Evolution X consumer parts. The car will wear a combination of current off-the-shelf parts and HKS prototypes in the mean time.

Like the historic 1968 Shelby EXP500 CSS - aka The Green Hornet - the CZ200S could eventually become one of those phantoms of the collector car industry: a project horse that spawned some of the most important technologies of the speed merchant business of its time.