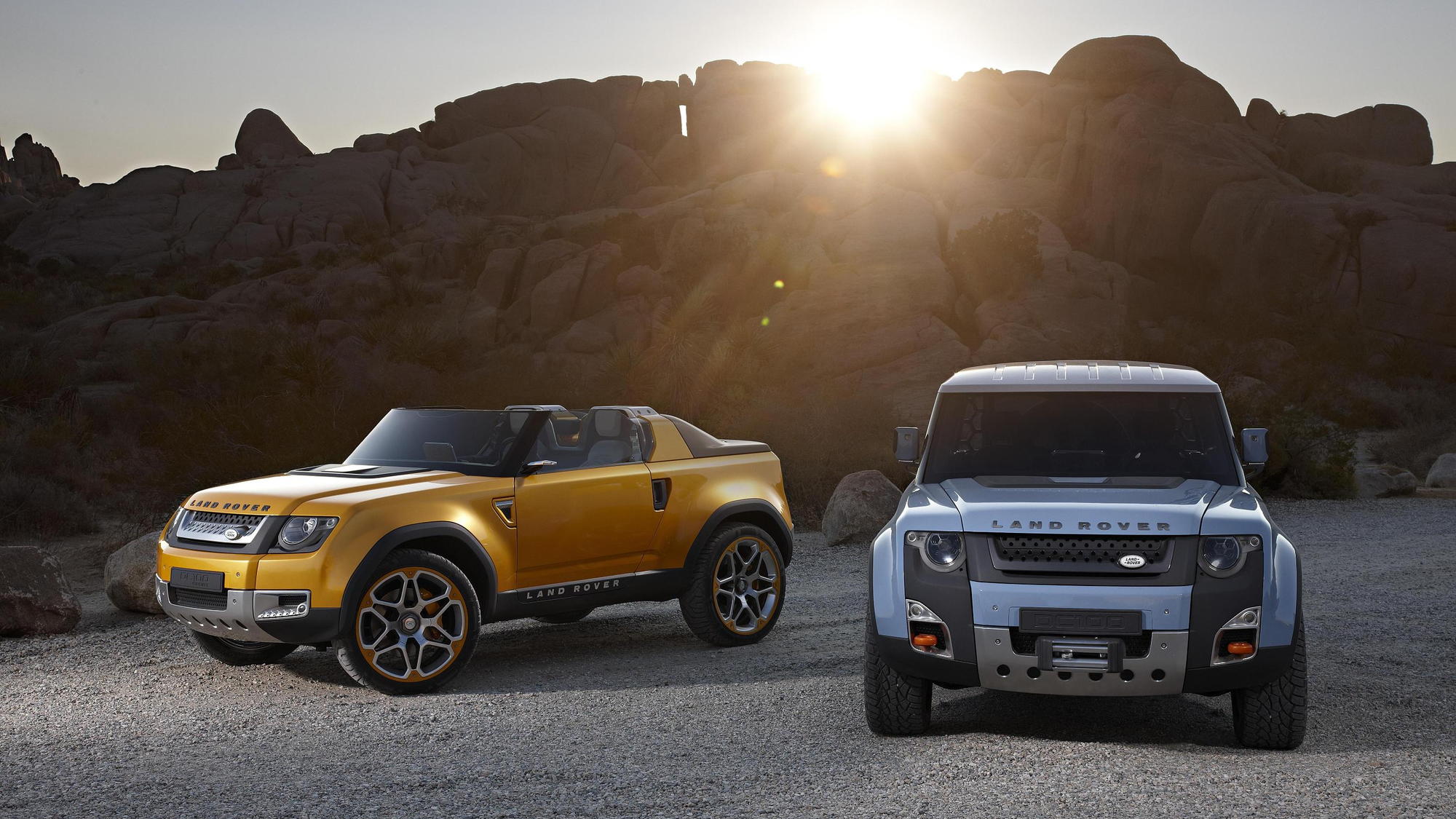 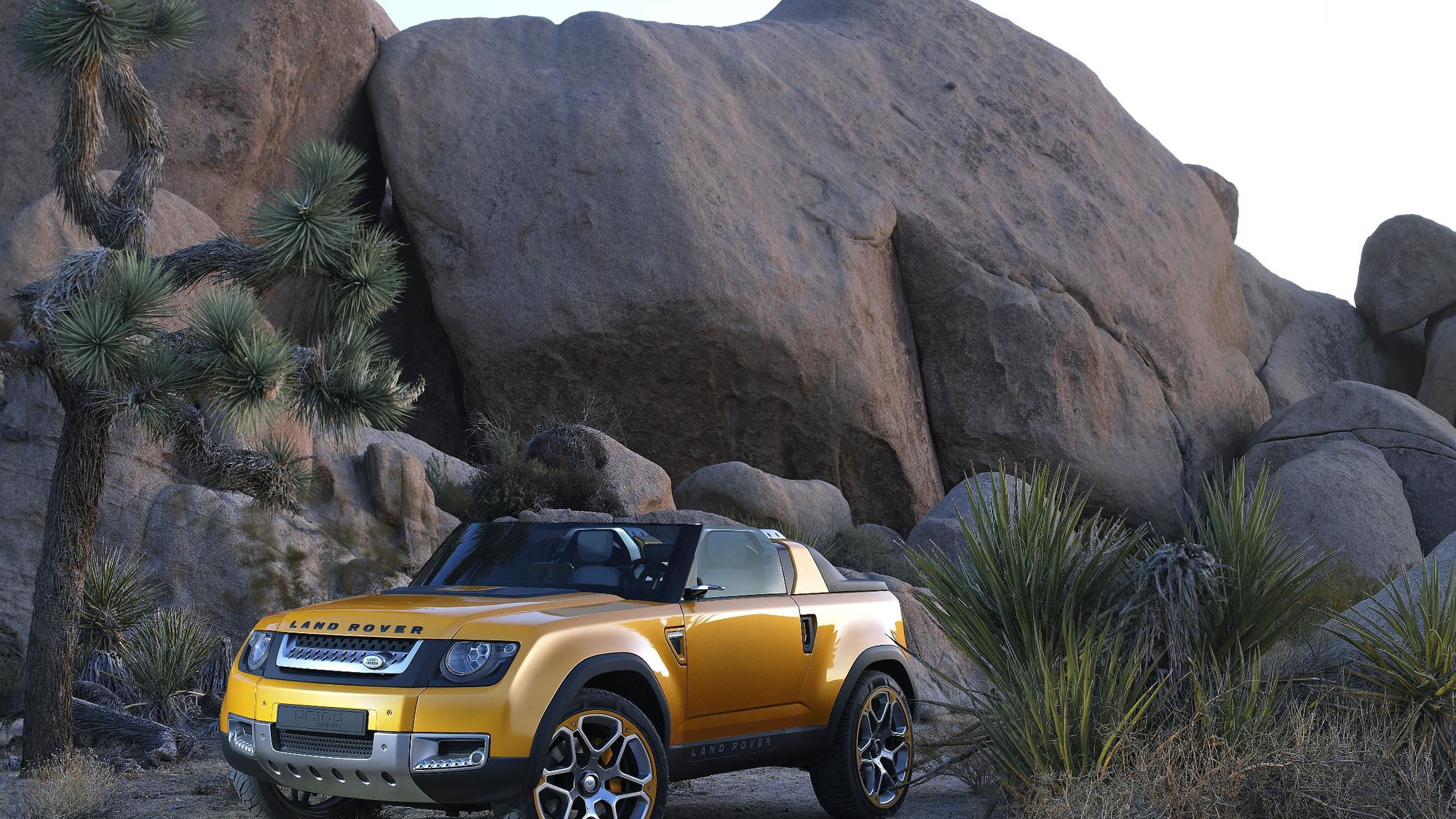 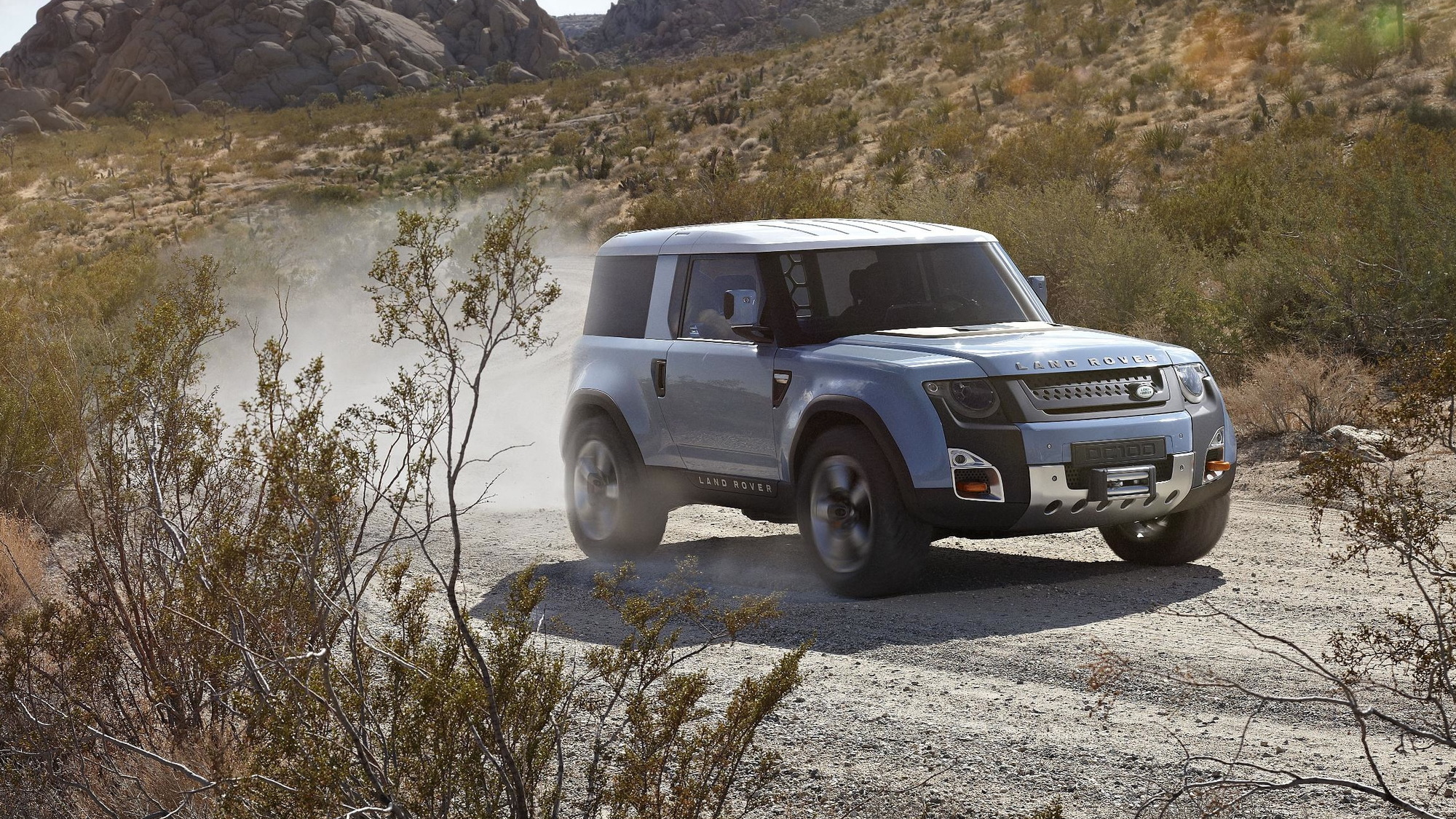 The Land Rover Defender is a tough act to follow, and Land Rover has been paying attention to critics who say the new DC100 concept is more cute-ute than off-road brute. Eager to give the DC100 a bit more testosterone, Land Rover has tweaked the recently revealed DC100 and DC100 Sport concepts in time for the upcoming 2011 Los Angeles Auto Show.

According to Land Rover, the updated DC100 and DC100 Sport get “optimized off-road 20-inch wheels,” which seems like a contradiction to us, since narrow profile tires aren’t our first choice for off-road adventure. If there’s a difference in the wheels on the topless DC100 Sport, it’s subtle enough that we’re not seeing it, at least not in the press photos.

Both concepts get more aggressive off-road tires, courtesy of Cooper Tire, and the DC100 hardtop gets “expedition accessories,” including a roof rack and an intake snorkel for deep water crossing.

Although we haven’t warmed up to the DC100’s design, Land Rover is packing in some high-tech features for hard-core off-roading. Land Rover’s acclaimed Terrain Response system, which automatically adjusts power and suspension settings based on terrain, will get help from Terrain-i, a new 3D mapping system under development for the DC100.

Terrain-i will detect dangers and obstacles and suggest the best route around them. In city driving, Terrain-i will do the same thing, advising drivers of pedestrians and road hazards ahead.

Wade Aid will use sonar sensors to detect the depth of water crossings, and will automatically prepare the DC100 for a water fording by closing vents, increasing ride height, selecting a low gear and advising of the optimum speed.

Land Rover wants the DC100 to be greener, too, so it’s developing a driveline disconnect system that automatically disengages the rear axle when not needed in order to maximize fuel efficiency. Put another way, the new DC100 will be front wheel drive, until the terrain warrants a switch to four wheel drive.

Call us cynical, but a front-wheel-drive Land Rover with 20-inch wheels and low profile tires sounds like it’s designed more for Beverly Hills than for the African hills. We know it’s still years away from production, but we can’t help wondering if Land Rover has lost its way on this one.

You can follow along with all of our 2011 Los Angeles Auto Show coverage here.