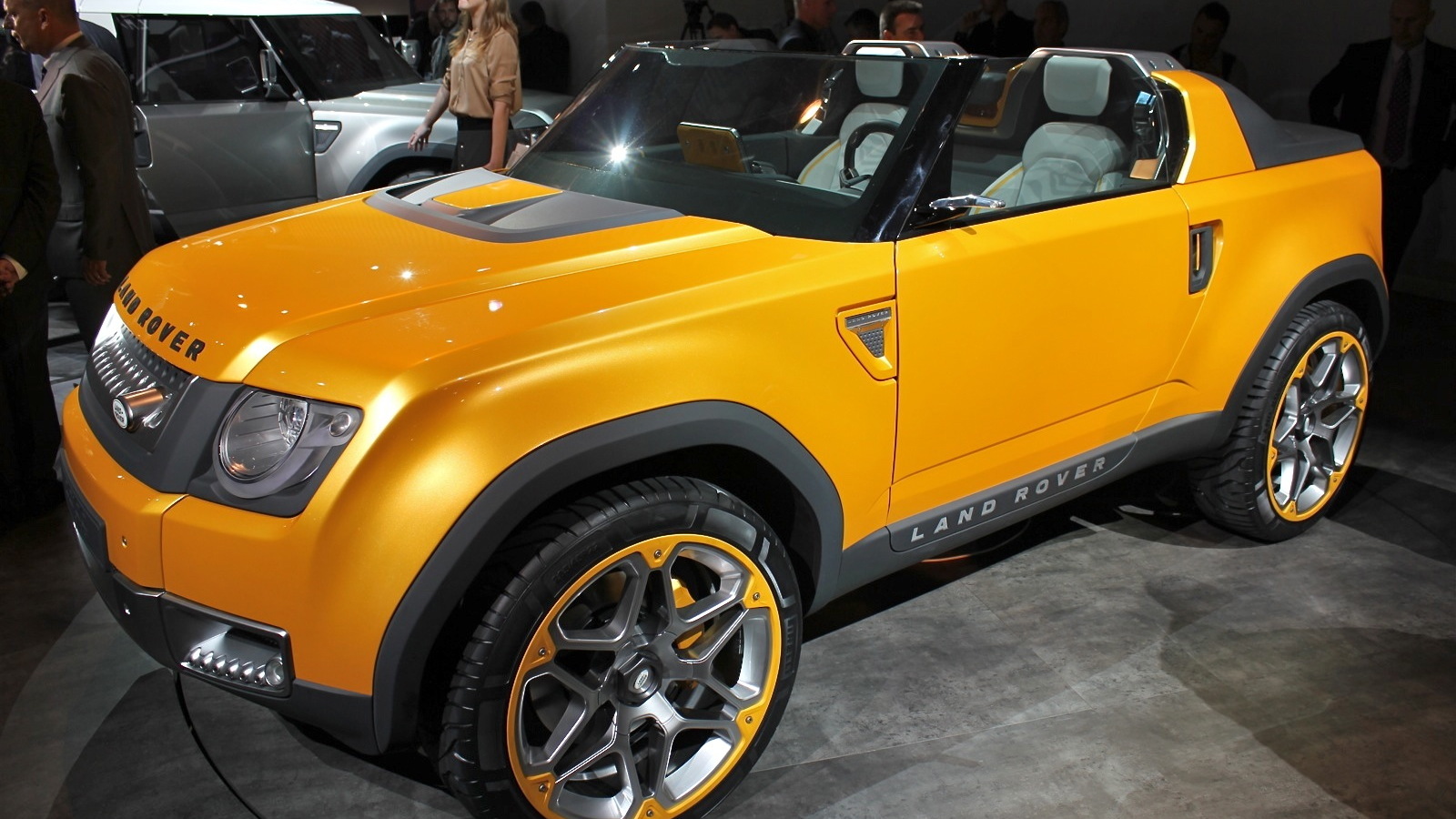 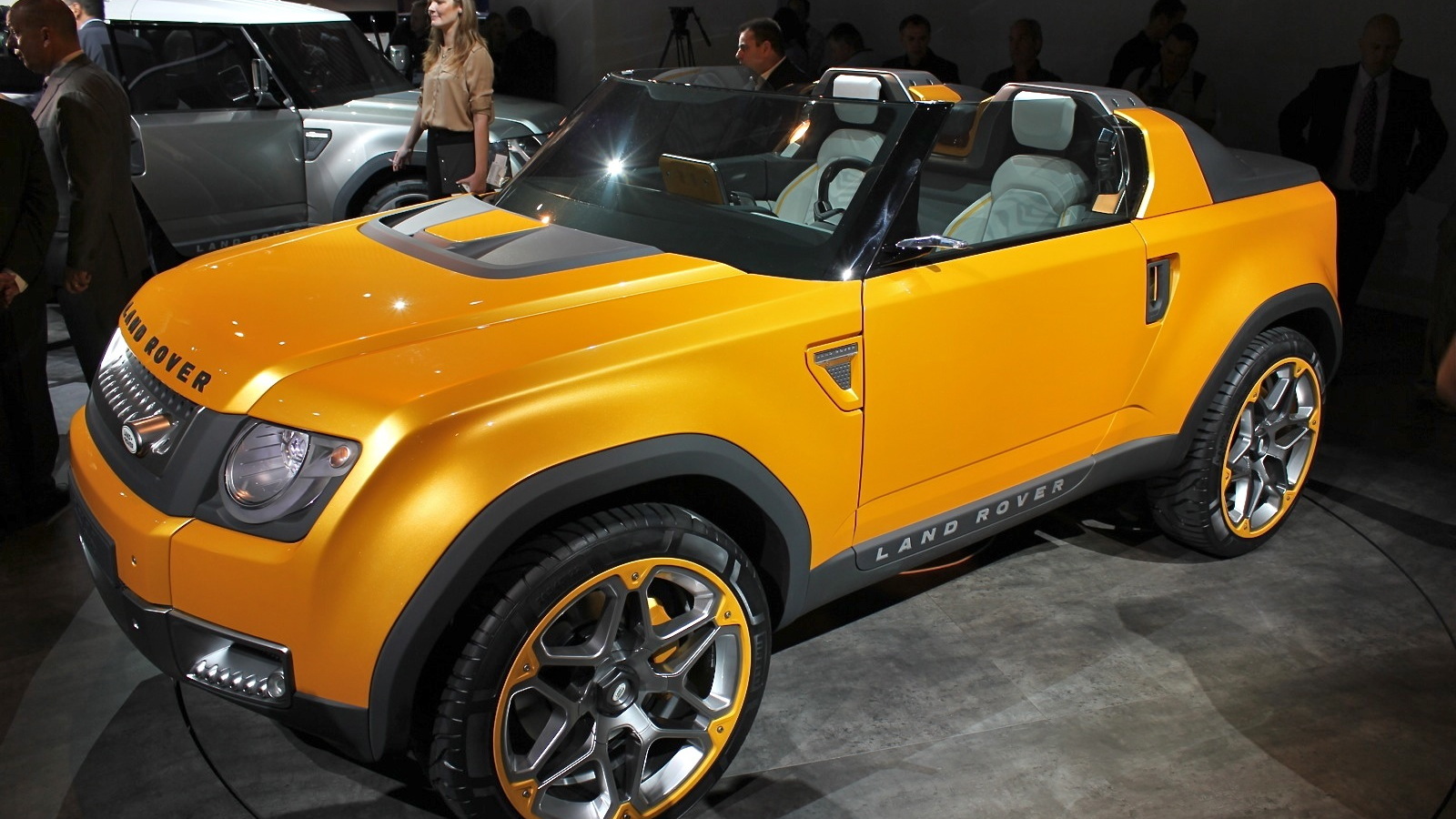 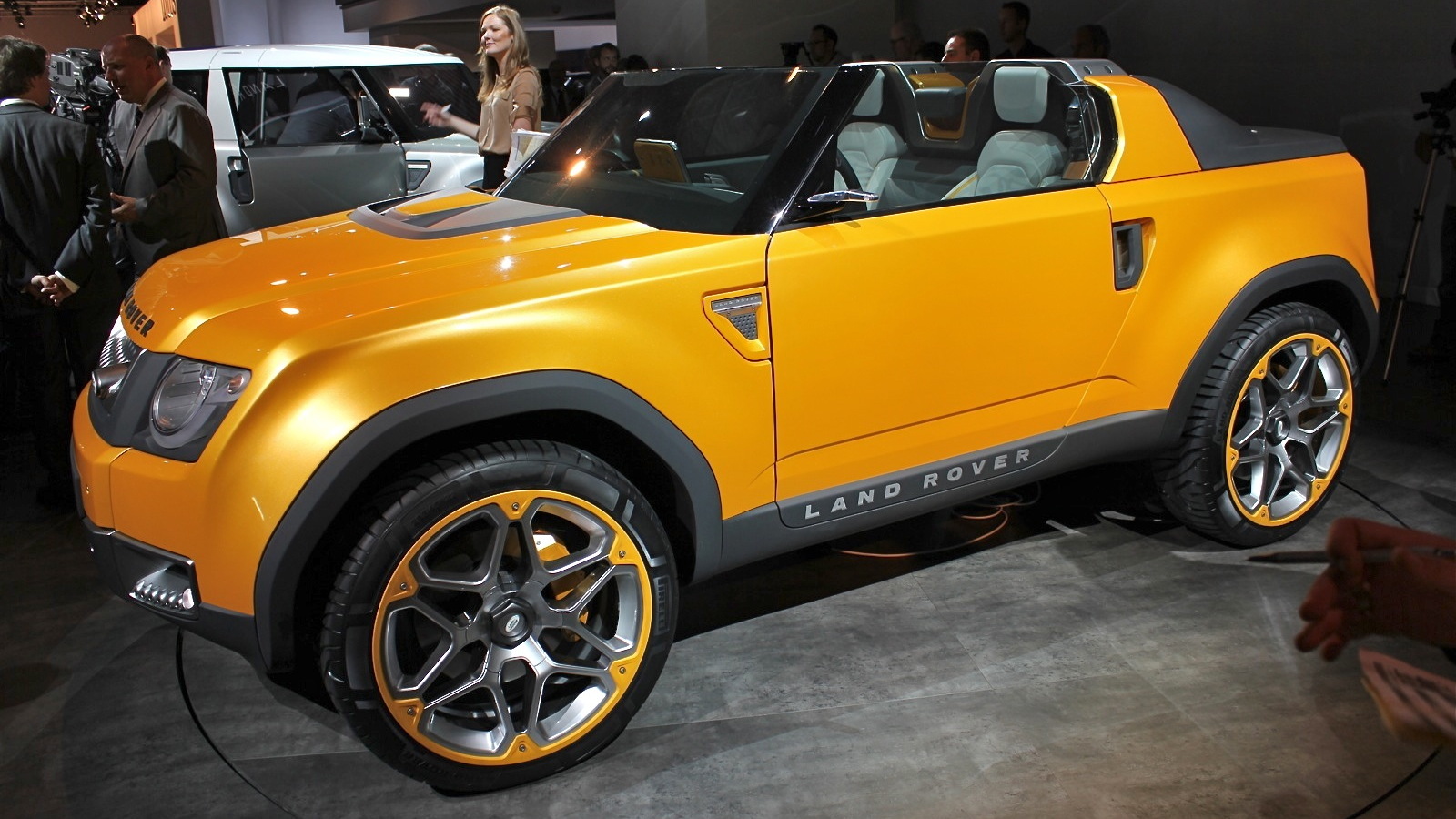 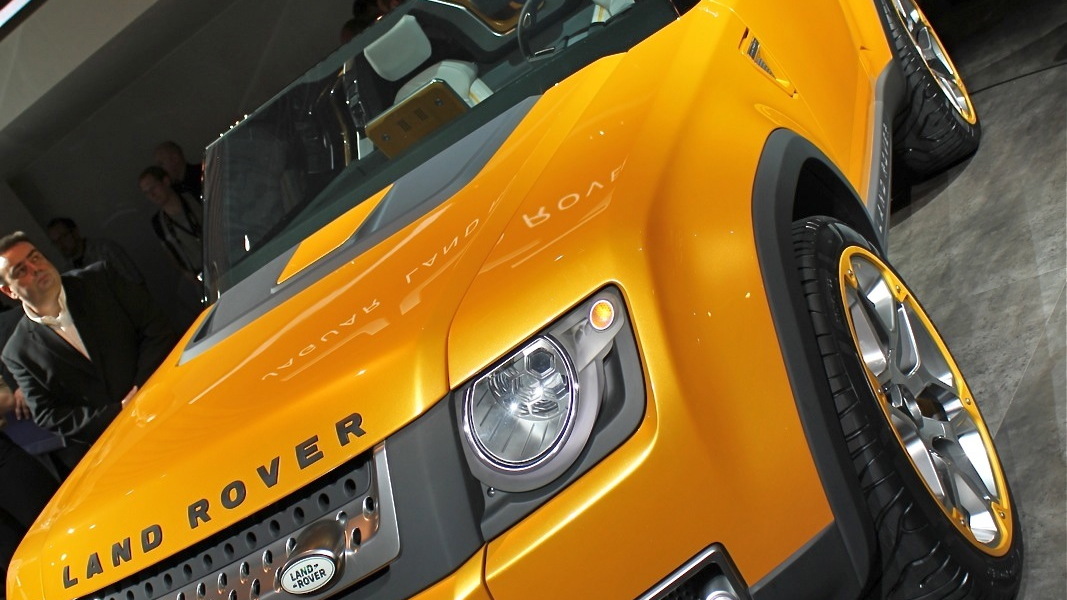 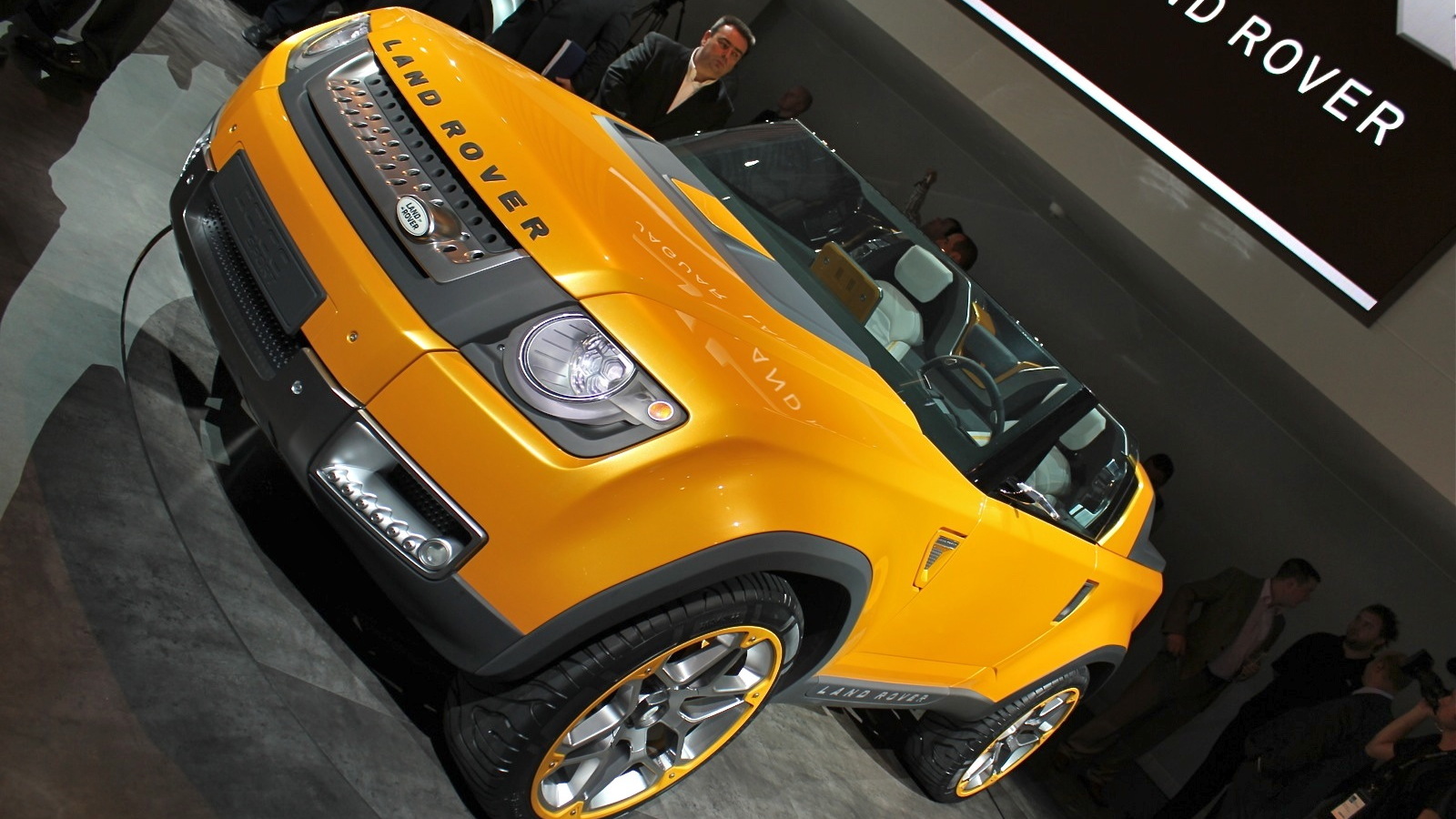 15
photos
With so much of the 2011 Frankfurt Auto Show revealed online in the week before the gates actually opened at the city's Messe, the Land Rover DC100 concept could have been one of that pre-seen crowd. Land Rover had shown the hardtop Defender replacement on the Web as well--but it saved a cut-down, roofless DC100 Sport as a Frankfurt show surprise.

Both of the concepts are precursors to a new Defender, to come in 2015. The uber-rugged ute doesn't have a firm place in the North American lineup yet, but Land Rover is readying a vehicle with some of the DC100's looks and features for production, with a new range of engines under the hood, and a new platform riding underneath, too.

Chief designer Gerry McGovern, who once restyled vehicles like the Lincoln Navigator, says "Replacing the iconic Defender is one of the biggest challenges in the automotive design world," while admitting this isn't a production-ready concept, just the beginning of the design and development phase. But some of the big pieces of the off-road puzzle are being put in place, as Land Rover says it's using the concept to lay out how it will make its vehicles more fuel-efficient, while keeping the heritage synonymous with its most capable vehicle ever.

Still the DC100 indicates momentous change is coming to Land Rover. For starters, the Defender replacement has been conceived around a smaller engine than the usual Land Rover V-8. This time, the powerplant's a 2.0-liter four-cylinder--a plug-in hybrid four-cylinder, at that. An eight-speed automatic transmission shifts power through all four wheels, and stop/start technology is planned, to boost fuel economy even more.

If the basics sound like the new 2012 Land Rover Range Rover Evoque, the DC100's ultra-rugged style divorces it from that fashion object entirely. The DC100 is all bluff angles and flat panels, with an interior that can be hosed out (Honda Element fans, go ahead, be jealous) and a three-seat bench in front that tucks a storage bin beneath the middle seat.

Real off-road intent is signaled by the presence of a two-speed transfer case, an advanced version of today's Land Rover Terrain Response traction system, and a new kind of adaptive GPS that scans the road ahead for obstacles, and offers other paths to take. A new sonar system is sketched in, too: it indicates the best forward speed for Landies fording the water ahead. There's even a Bond-like system to deploy tire spikes when needed for ultimate grip.

More "car of the future" details baked into the DC100 include self-healing paint to RFID-based key technology and car-to-car communication, to inductive charging for its hybrid batteries.

Stay with Motor Authority as we bring you the latest from the 2011 Frankfurt Auto Show, full coverage of which you can follow by clicking here.