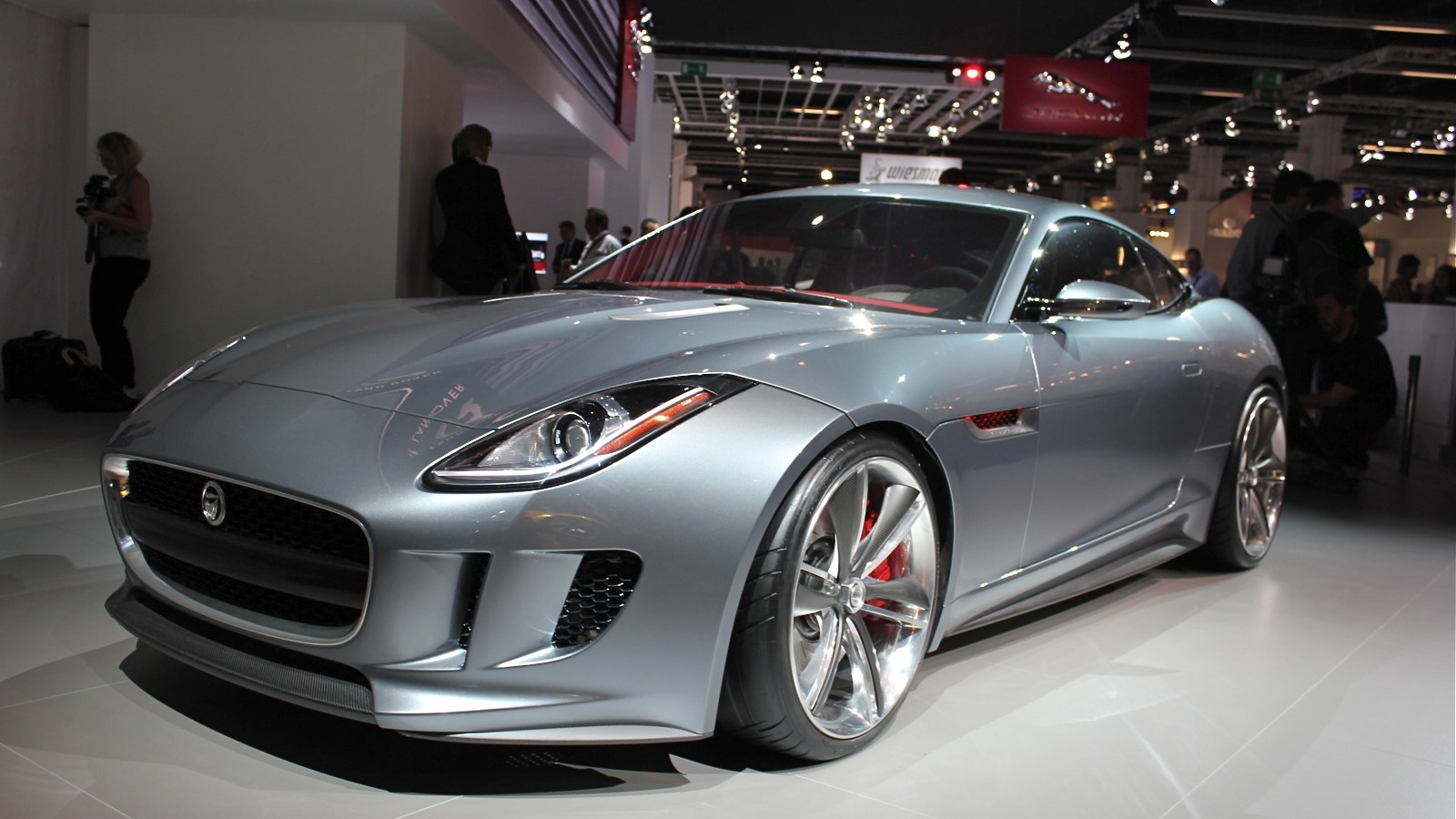 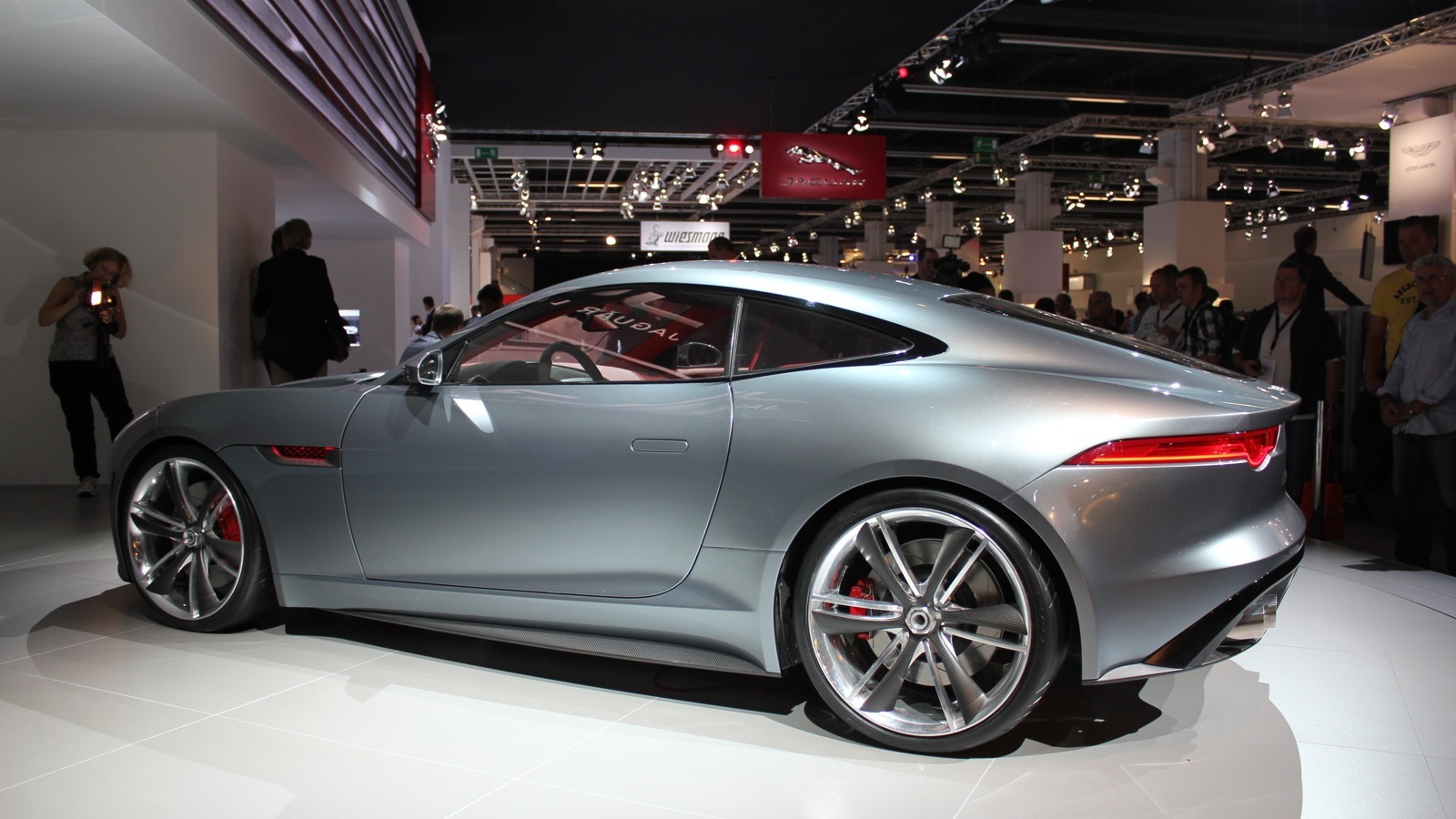 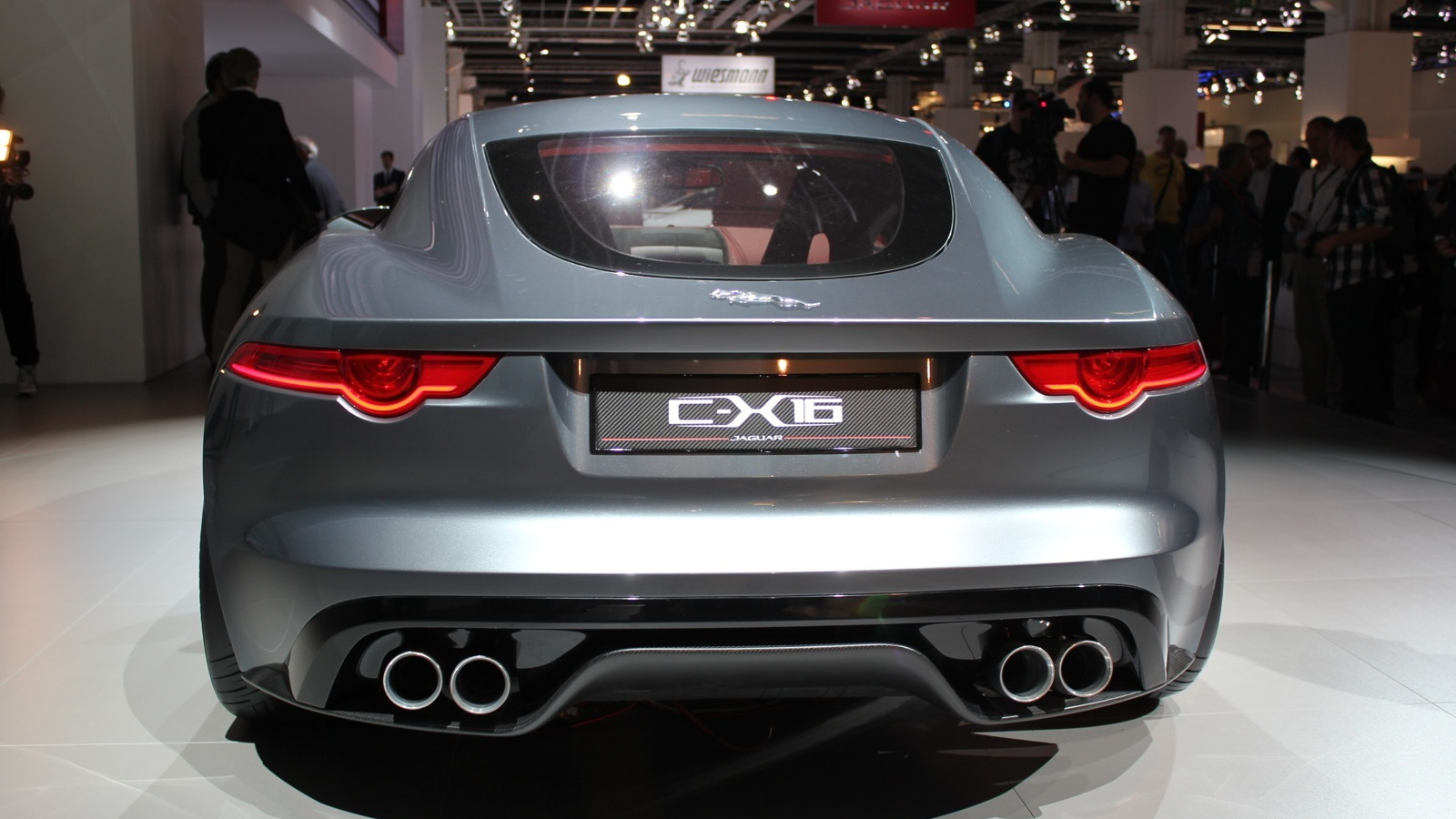 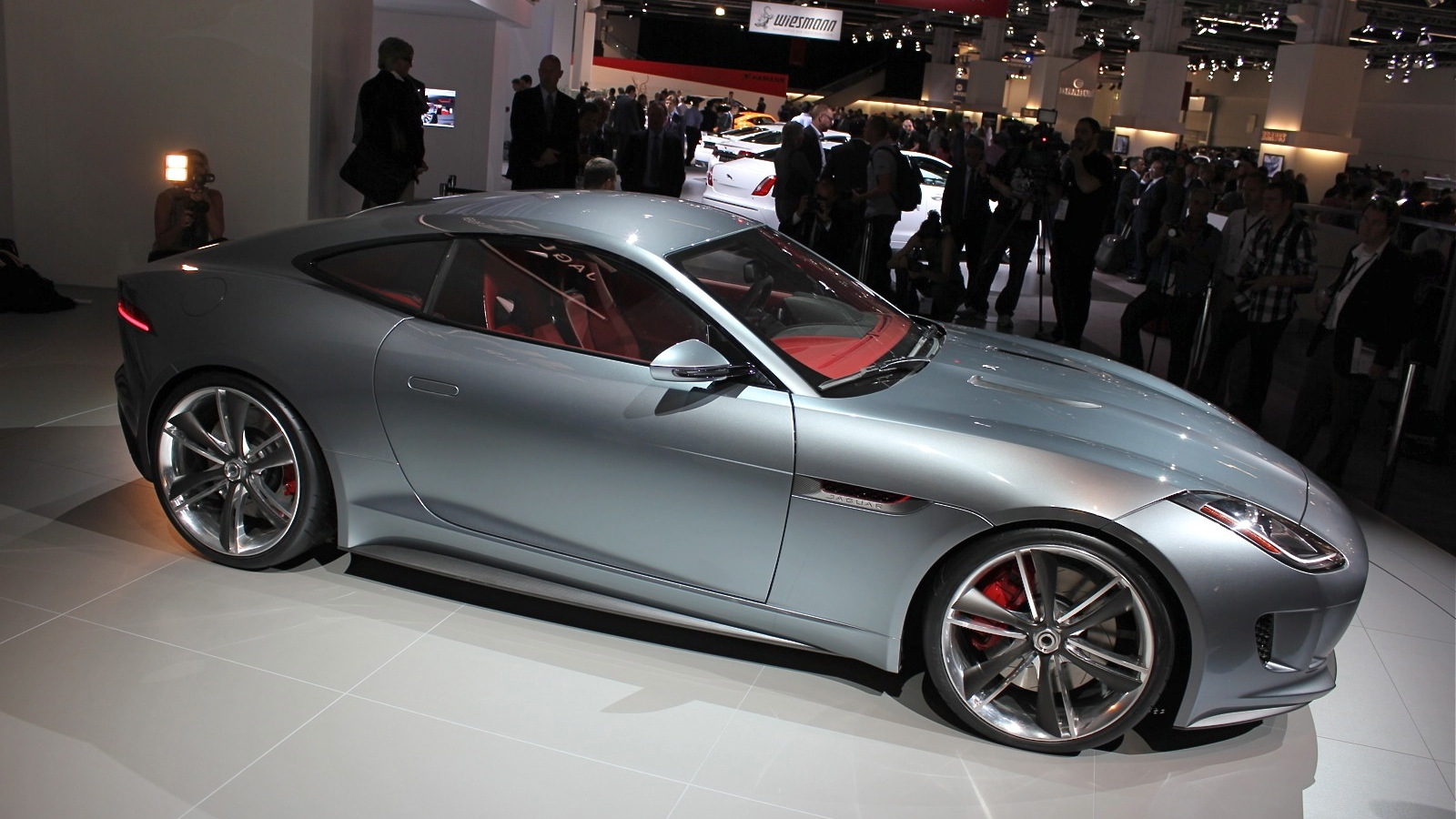 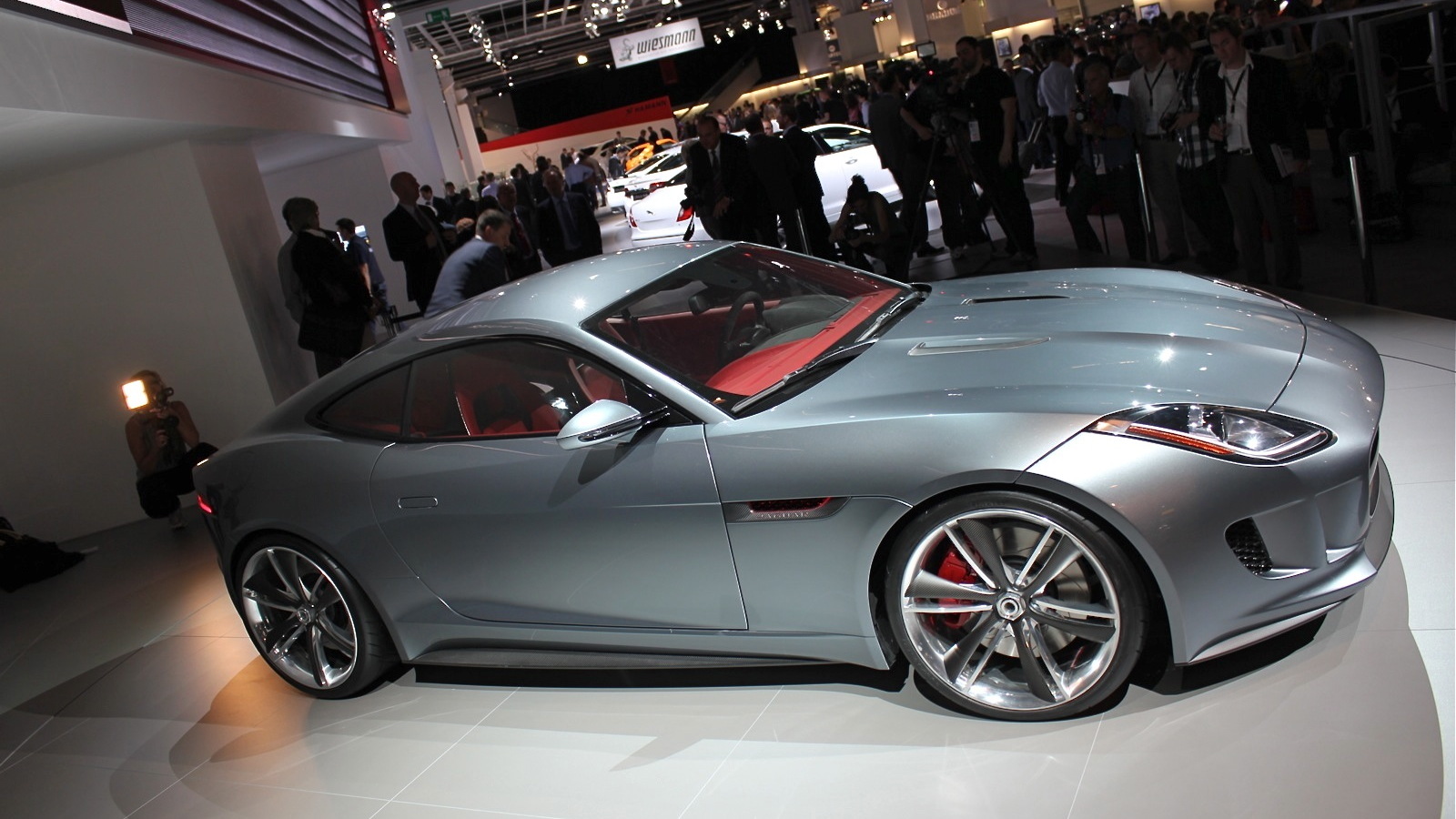 We've gone from teasers to previews to mega-galleries, and we're still not tired of showing you the stunning Jaguar C-X16 concept, on the floor this week at the 2011 Frankfurt Auto Show and hopefully, on a winding, kinky piece of tarmac within the next 18 months.

The C-X16 makes chief designer Ian Callum smile widely, and it's easy to see why: the two-seat derivative of the next-generation Jag XK platform is stubby and swift-looking, more dynamic from most angles than the larger, less lithe XK. The side view reads especially well in the C-X16's silver show paint, but after seeing it person, we're not sure the taillamps are quite up to the rest of the car.

There's no lack of excitement in the "production concept" specs. A supercharged, 3.0-liter V-6 breathes out 375 horsepower and 332 pound-feet of torque, which could push this sportscar to 0-60 times in the 4.4-second range, and up to a top speed of 186 mph. A "push to pass" button controls something dubbed a "hybrid boost function," which can send more power to the rear wheels when it's wanted or needed. It's all very Formula 1 meets the Jetsons.

More conventional-sounding are a ZF-bred eight-speed automatic transmission with stop-start technology wedded to it, seats formed from composite materials, and sheets upon sheets of red leather upholstery, which the C-X16 concept wears without a shred of shame.

A production version could bow before the end of next year, and it may as well wear XE badging--since, as Jaguar promises, this is the real successor to the E-Type celebrating its 50th anniversary this year.

If you're still unsatiated, check out our mega-gallery of the C-X16, and an accompanying video teaser.