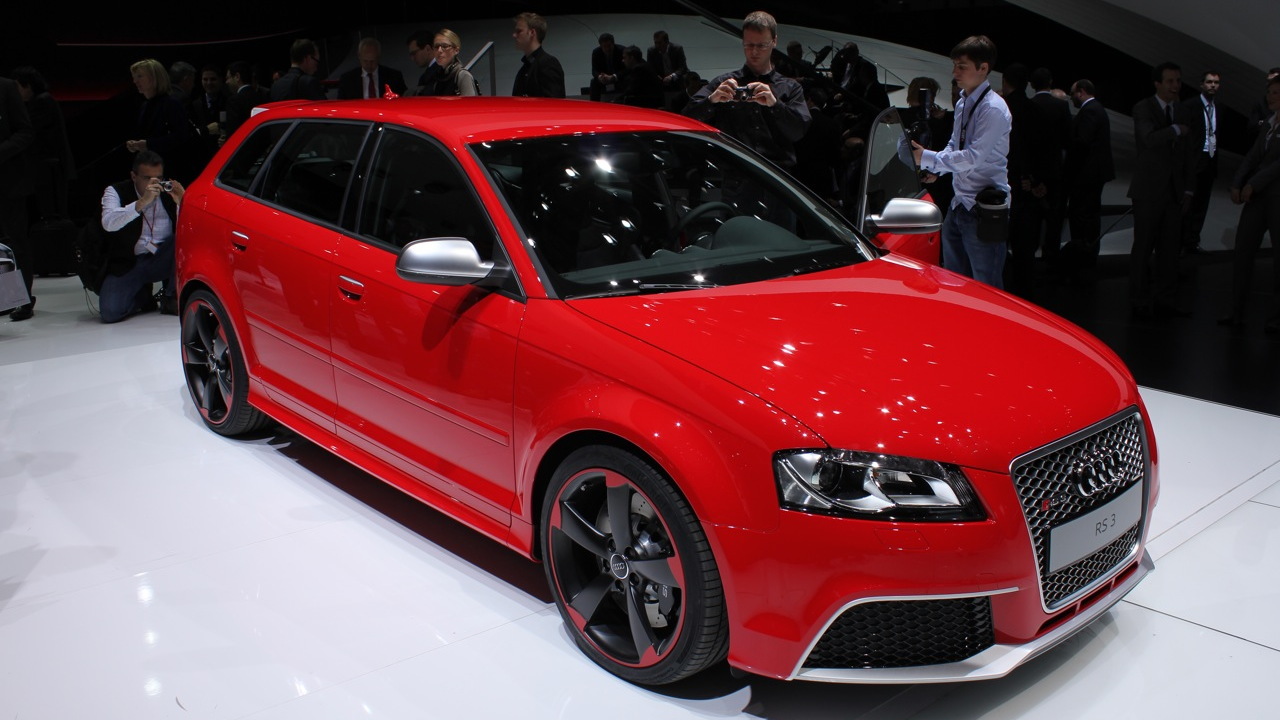 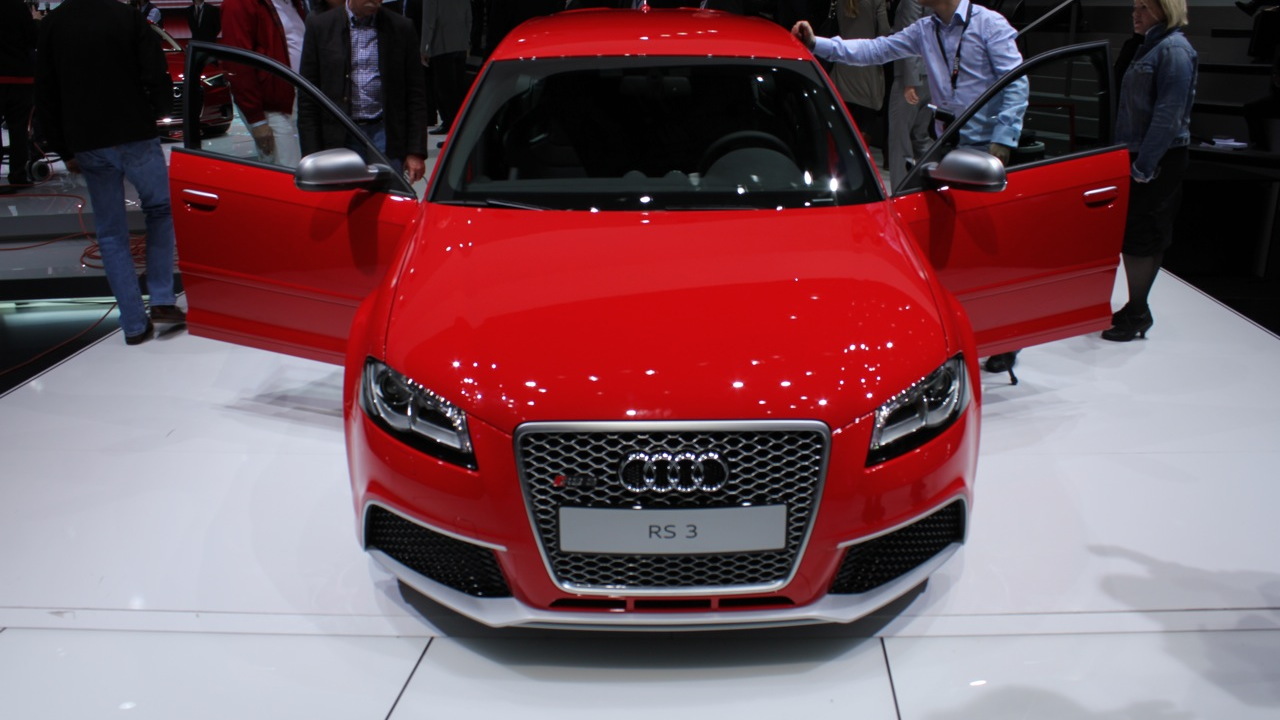 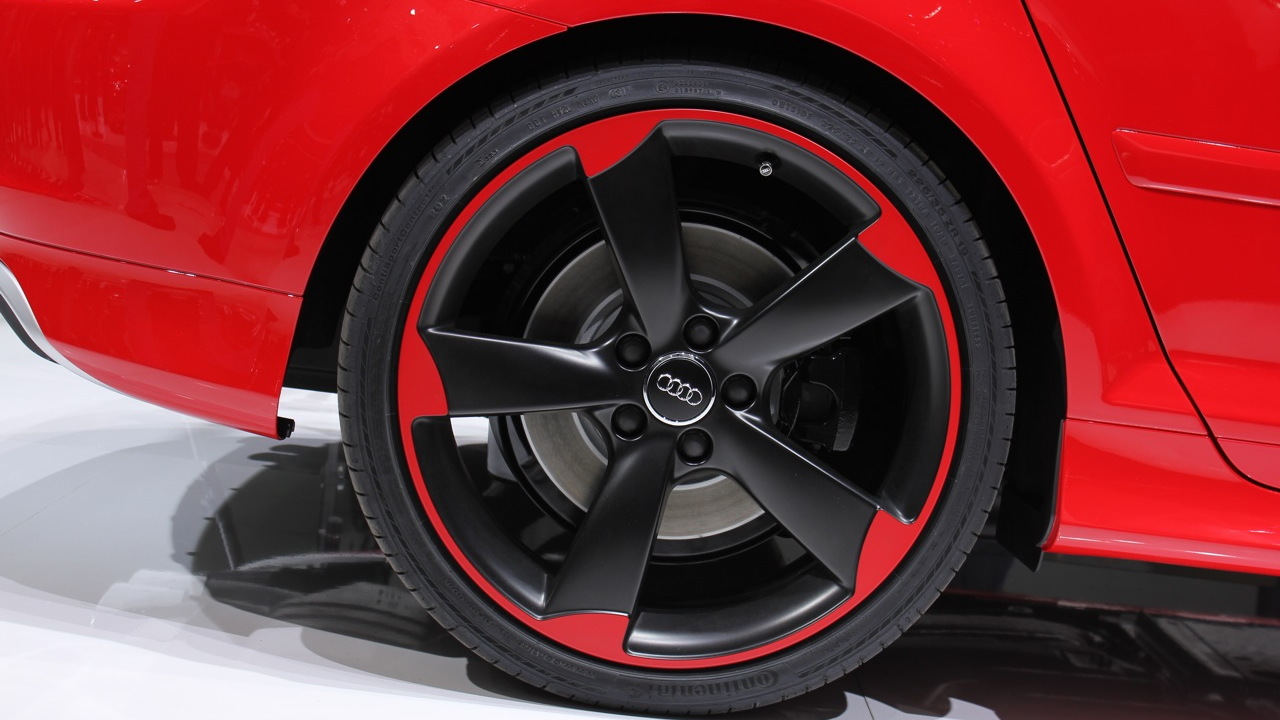 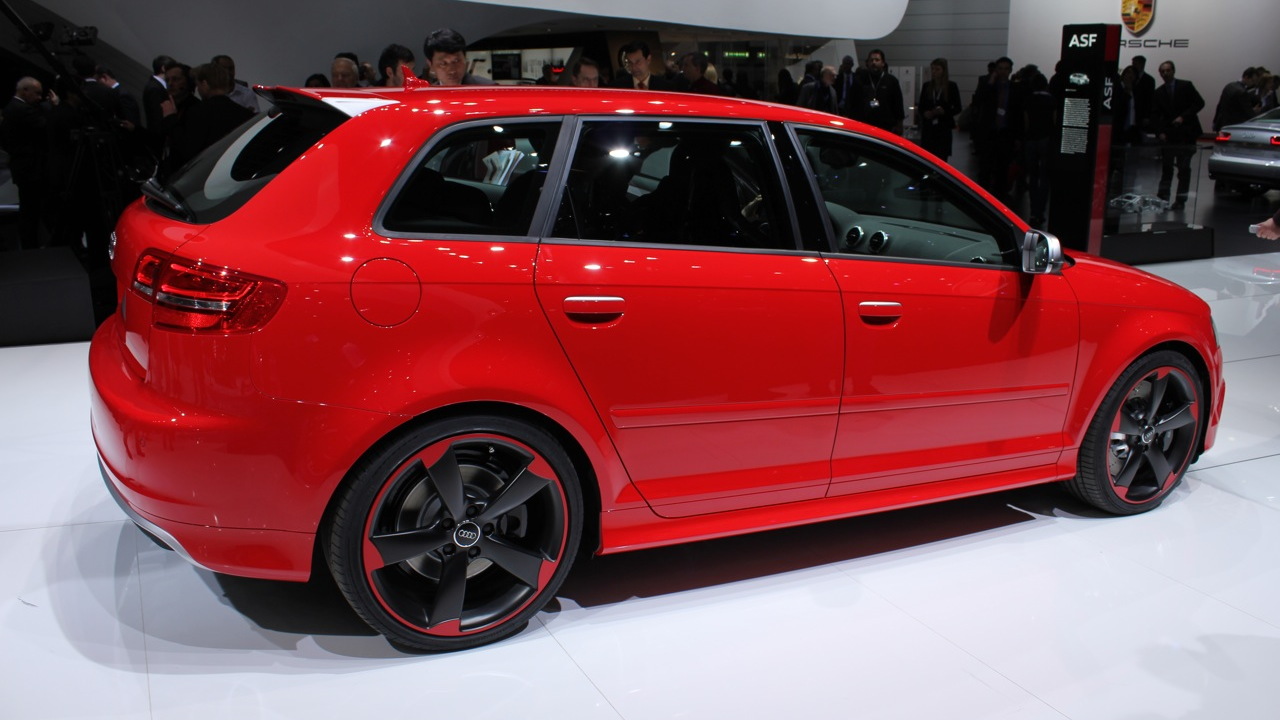 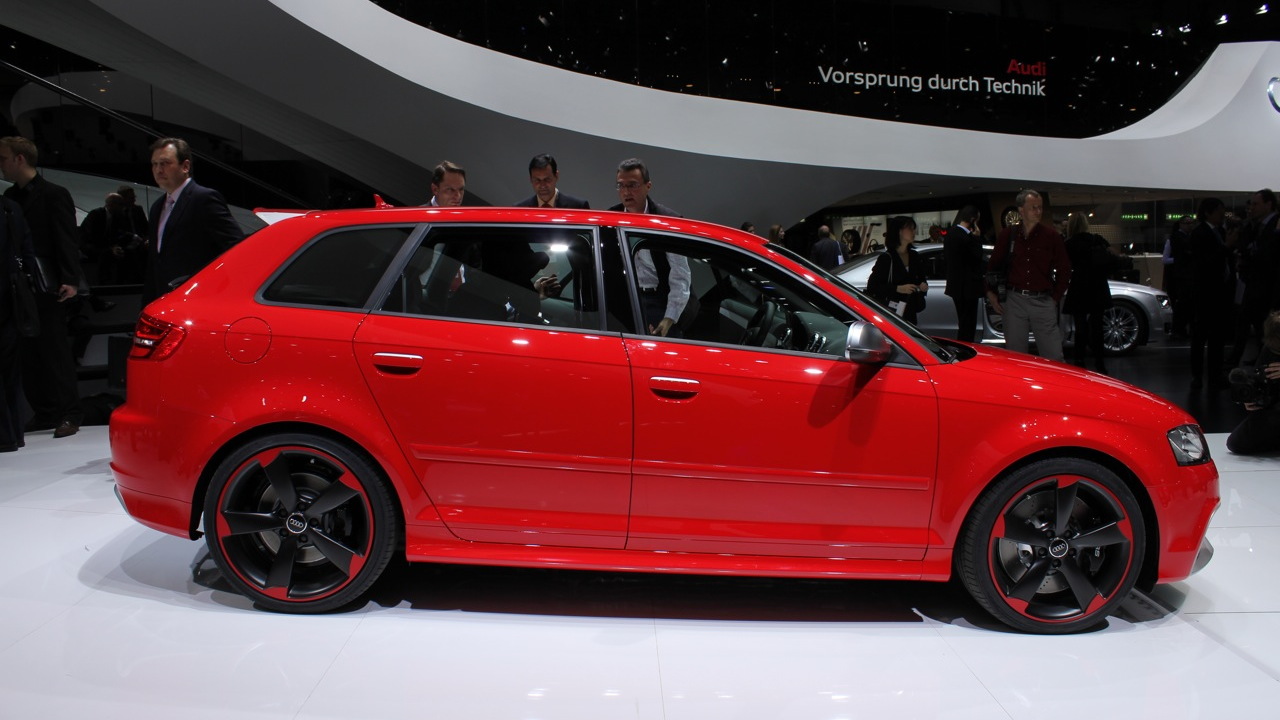 6
photos
The Audi RS3 Sportback quattro 2.5 may be the ultimate in unobtanium on this side of the pond. Packing 340 horsepower from its 2.5-liter, turbocharged five-cylinder engine, the all-wheel-drive hatchback offers a near-ideal blend of performance and practicality.

As if that forbidden fruit wasn’t enough to have you investigating a move to Germany, now comes word from AudiBlog.nl that Audi may even produce a faster version of the RS3, dubbed the RS3 Plus. Word is that Plus models will get a boost in horsepower to 360, and that they’ll be available in Europe starting in May of 2012.

We’d label this “extremely speculative,” since the only confirmation comes from an easily-faked screen grab, allegedly from an Audi dealer, showing the RS3 Plus in the future order pipeline.

Still, the bump in horsepower makes sense, since it mirrors the increase Audi gave the TT-RS when they brought it into the United States.

There's an outside chance that Audi could bring the RS3 into the United States next year, but we'd still call that a long shot at best. In the mean time, we have the satisfaction of knowing our TT-RS models are faster than their European cousins.