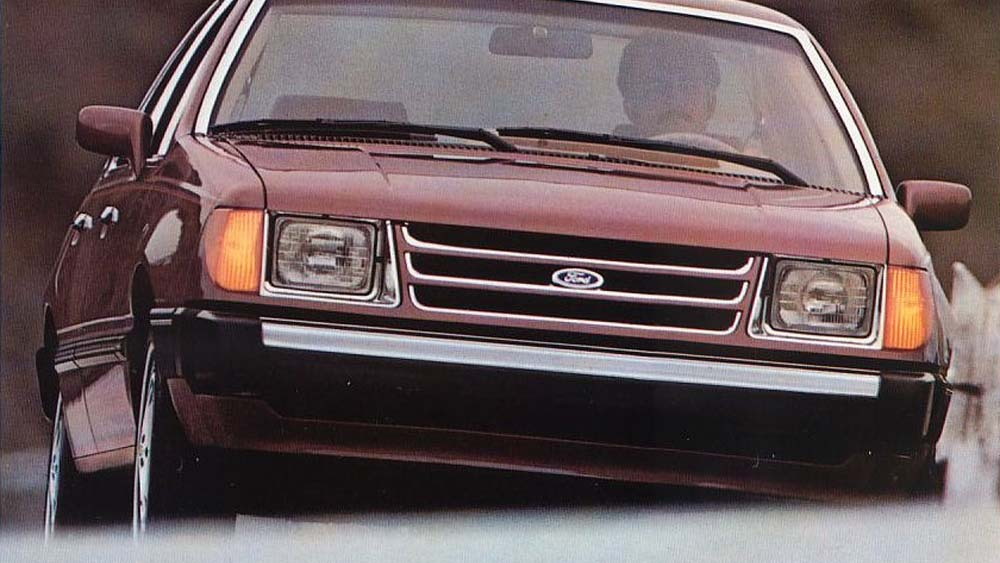 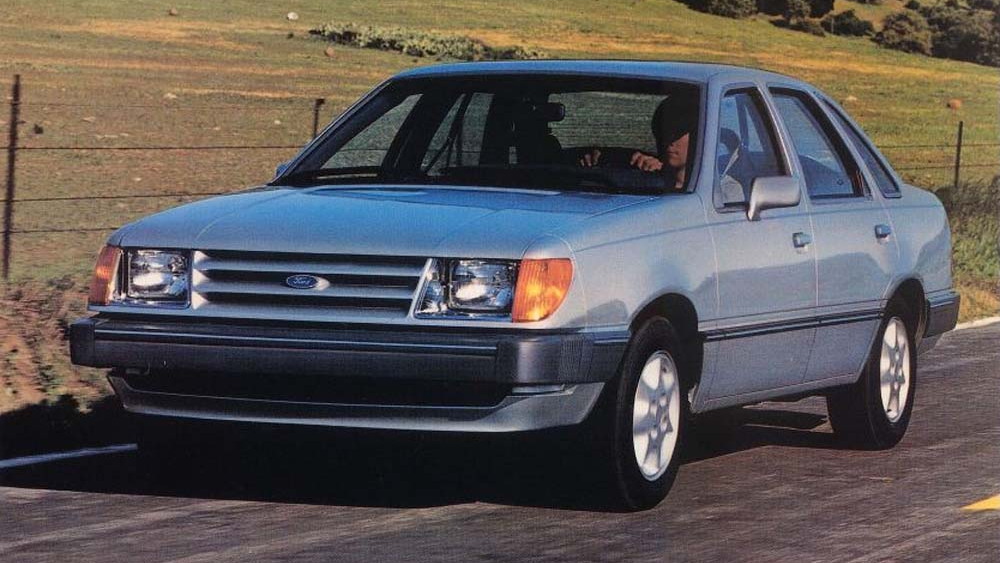 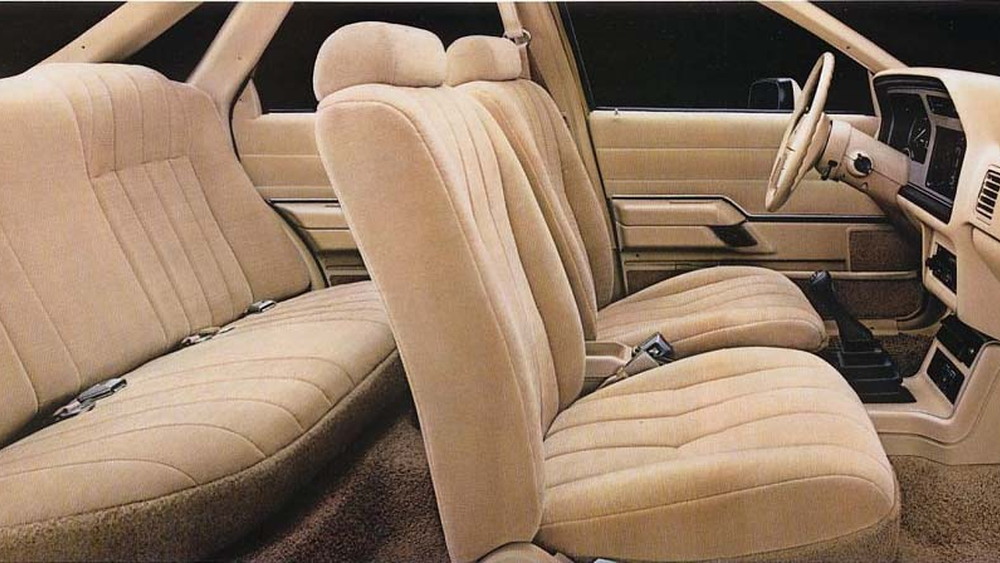 3
photos
Would you believe that we've been doing this series for more than half a year, yet no Fords have been chosen as the weekly Guilty Pleasure?

Sure, we've had a couple of Mercurys, but Henry's name has gone on so many terrible-yet-compelling machines that you know some of your brain's more rebellious neurons crave at least one of them.

Like, say, a Tempo with a drivetrain option that was notable for its near-universal lack of appeal during a time of 90-cents-per-gallon gasoline. Yes, it was possible to buy a mid-80s Tempo with a Mazda diesel engine... and I want one!

At the same time that super-cheap gas was making a miserably underpowered oil-burning compact car seem even more absurd than would seem warranted, the very same plummeting petroleum prices were applying a brutal shellacking to the oil-export-dependent economy of the Soviet Union. In a sense, then, the Tempo Diesel symbolizes the endgame USSR. Such historical significance, and there must be at least one for sale, somewhere.

If Ford had gone ahead and put the amazing T-drive straight-eight Tempo into production, there would be some mainstream love for Ford's dumpy little econobox. I admit that I've even helped destroy one. But you see, a diesel Tempo would be so bizarre, so unnecessary for its time and place, that it becomes one of the guiltiest of guilty pleasures. I'd be proud to drive such a car... if I could find one.