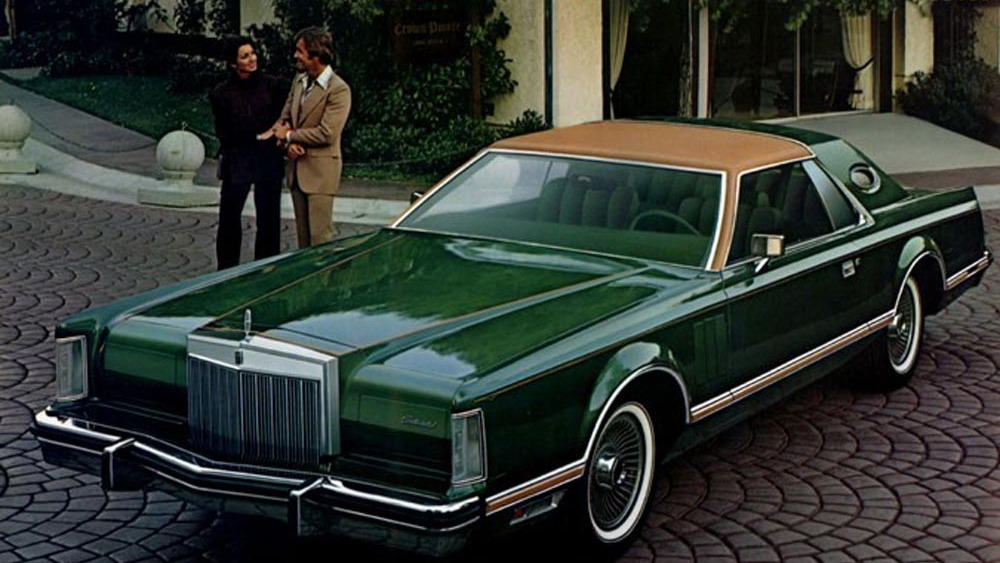 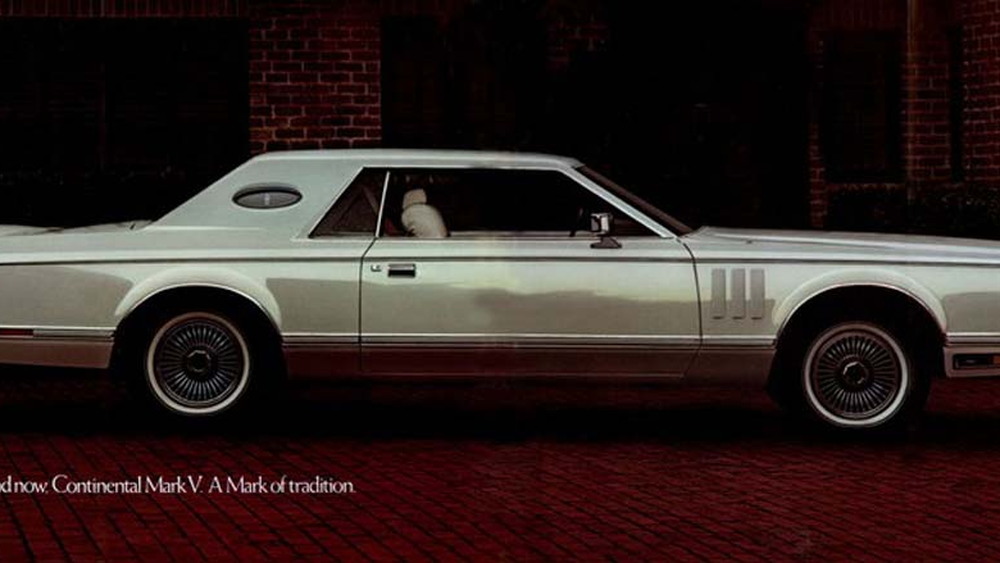 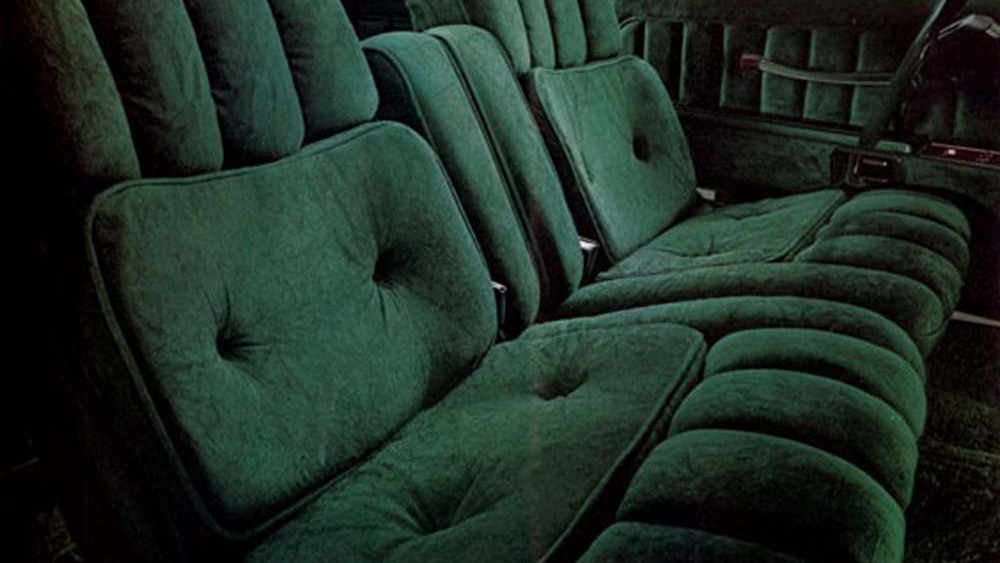 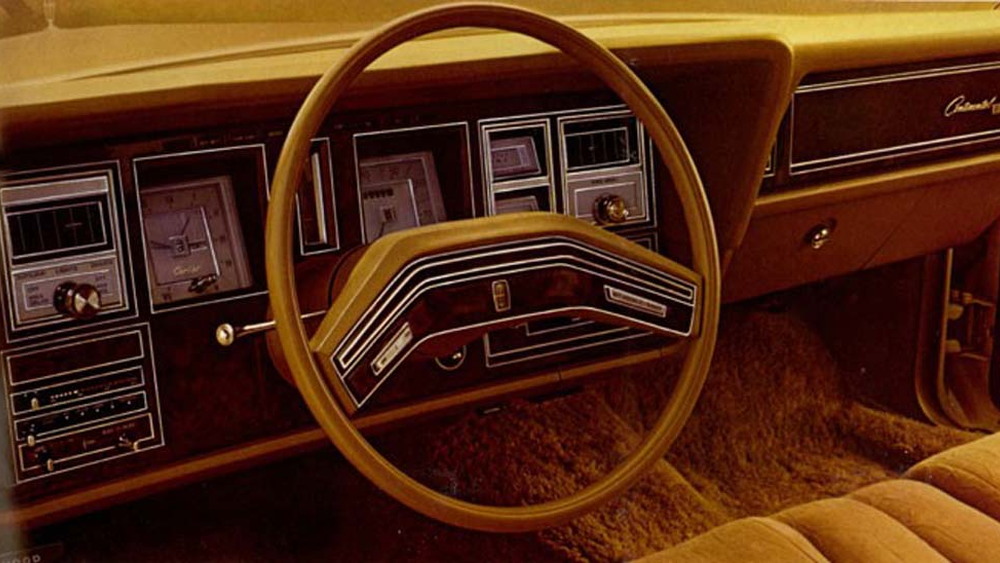 Since we've had a real shortage of Ford products in this series lately (the Tempo Diesel we saw last week was just a start), it's time we "honor" the Lincoln division's contributions to the world of you-gotta-be-sick-to-want-this-thing cars.

The Continental Mark V, built for the 1977-79 model years, may look like an unutterably horrible, overwrought, self-parodying standard-bearer for an automotive era most of us would like to pretend never happened, but… well, actually, it is just that.

But what puts this two-and-a-half-ton, blinged-out monstrosity into Guilty Pleasure territory is the way FoMoCo managed to get some of the top fashion houses of the era to slap their names on special editions.

The Mark V scaled in at about 4,900 pounds and came with your choice of 160-horsepower 400M or a 208-horsepower 460 engines, delivering a power-to-weight ratio roughly similar to that of a Tuk-Tuk and fuel economy in the "you don't want to know" region. Who cares? You'd be so unimaginably fly in your Givenchy Mark V that such matters would be beneath your notice.