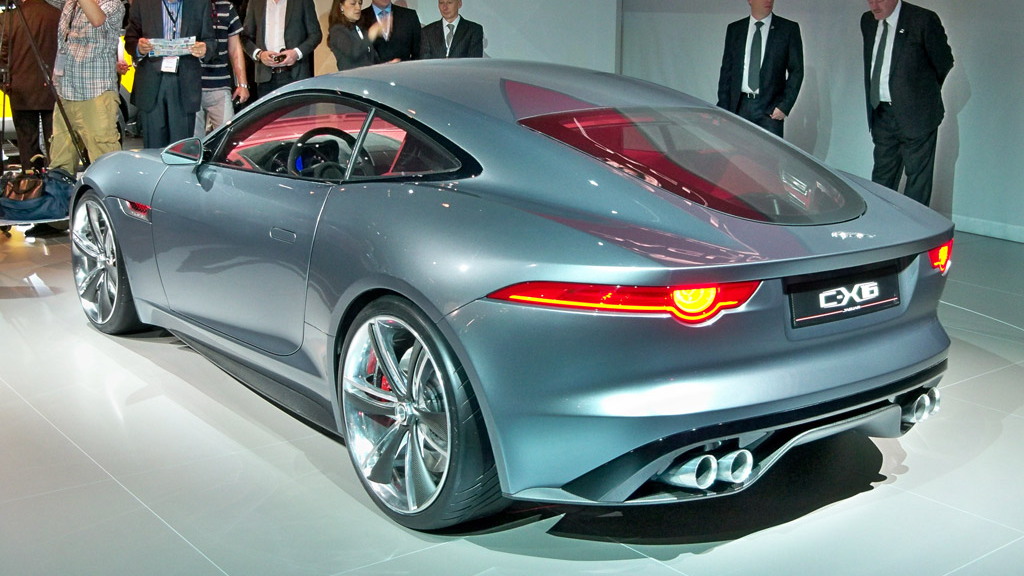 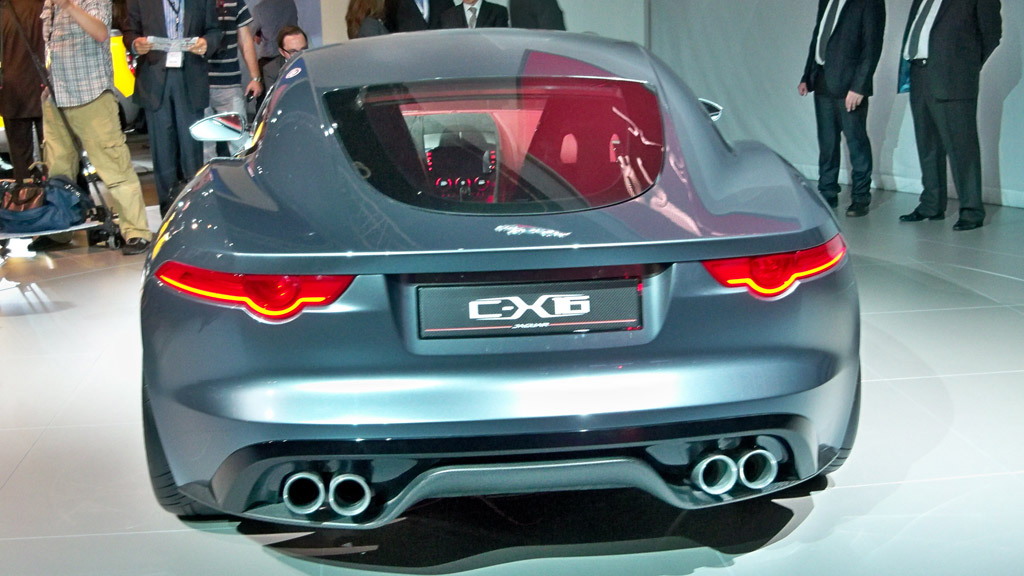 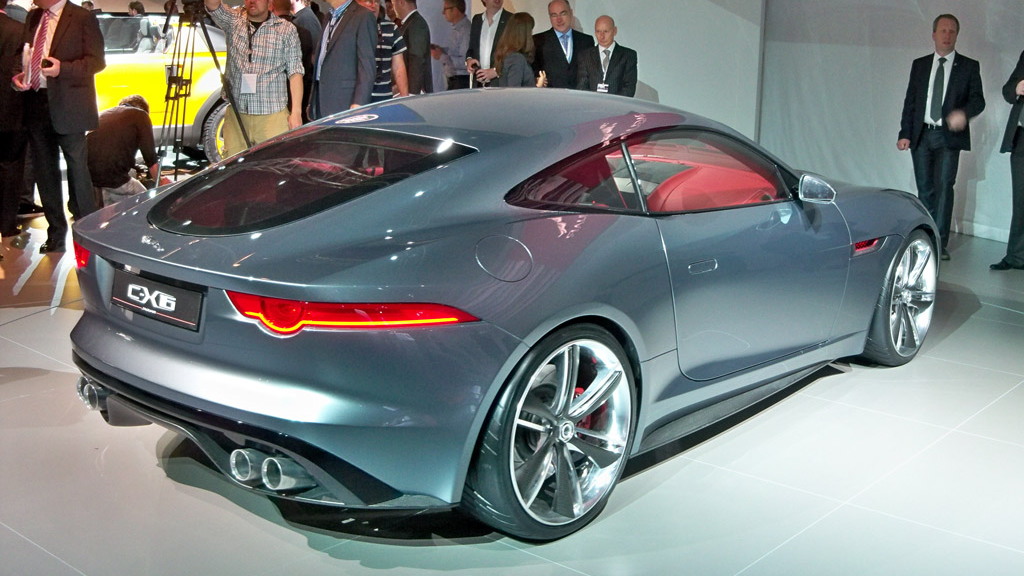 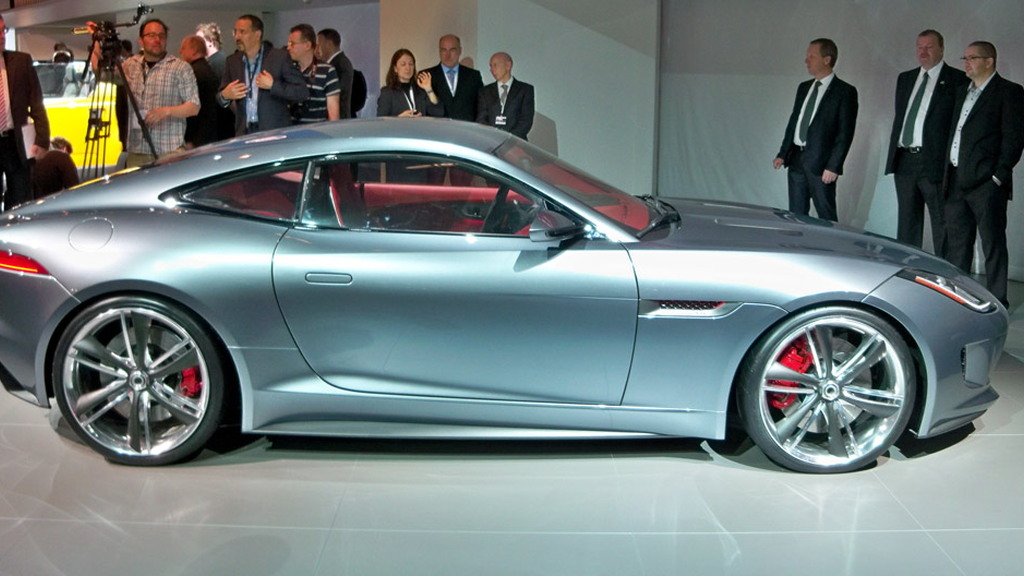 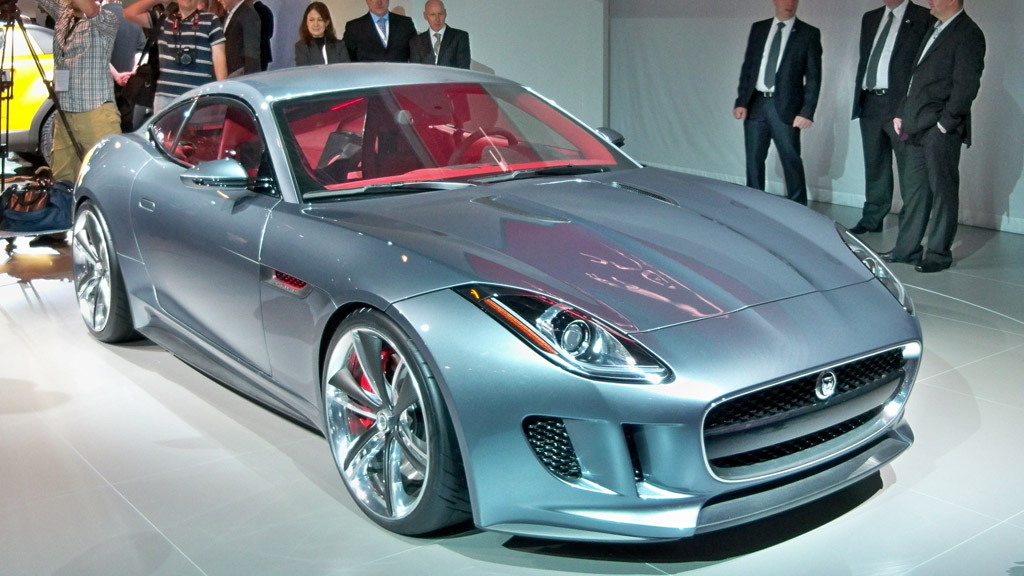 Auto brands will need to make a decision as to whether to attend North America's kick-off show or the show in India, the latter of which provides a channel into an important growing market.

While this decision might seem to favor Detroit, given the U.S.' place as the second largest auto market in the world and the Detroit show's prominence in that market, India is now the sixth largest market in the world for new cars and with a population of more than a billion, it has an awful lot of upside.

With the 2011 Los Angeles Auto Show occurring less than two months before Detroit, automakers are gambling that they can have their U.S. presence and eat it too. At least that's what Jaguar and Land Rover are thinking.

Jaguar Land Rover communications chief Stuart Schorr has stated to Autoblog in an email: "... since our newest concept vehicles were featured at the Frankfurt show and will be featured at the upcoming Los Angeles show, we decided to show them next in the Delhi Show in January as part of our effort to build our brands in this growing market. Therefore, without anything new to show in Detroit this year, we felt it most efficient to not participate in the show."

In addition to that strategery, Jaguar and Land Rover are owned by Tata, an Indian automaker. Surely that helped play a role in the decision.

While the companies will miss Detroit, Land Rover has indicated it will bring a revised version of the DC100 concept to L.A. later this month. We also hope to see the Jaguar C-X16, which was debuted in Frankfurt.