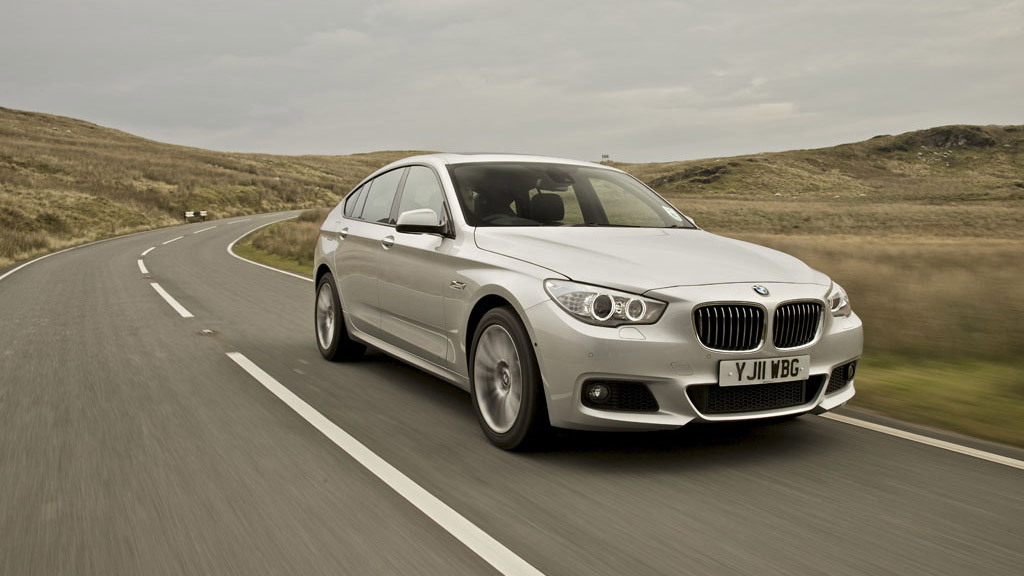 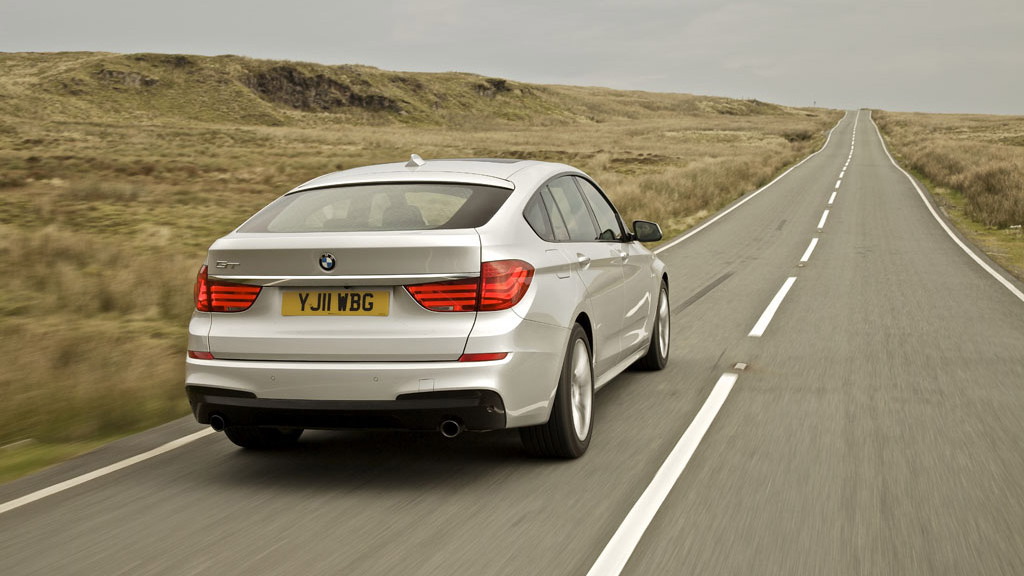 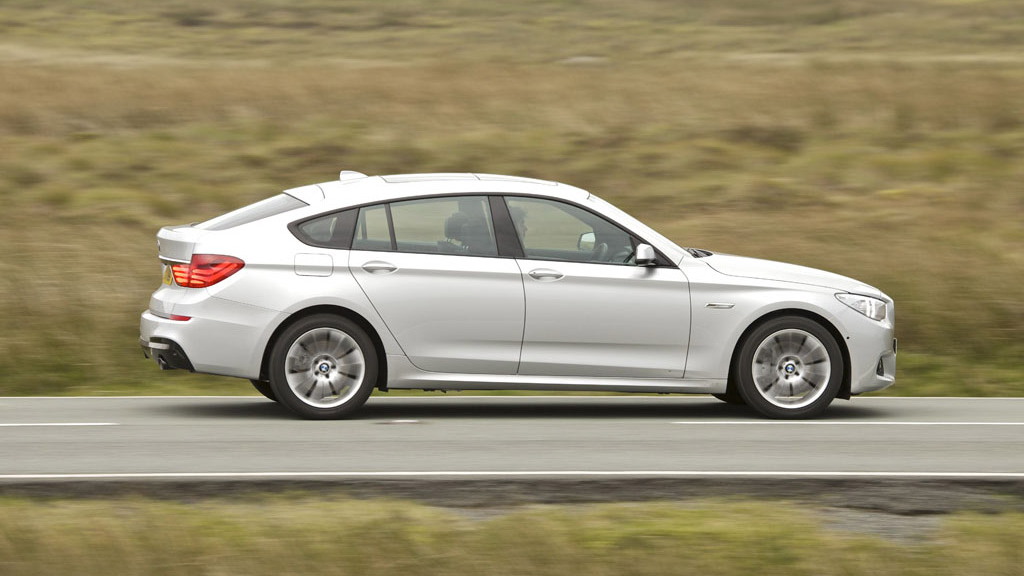 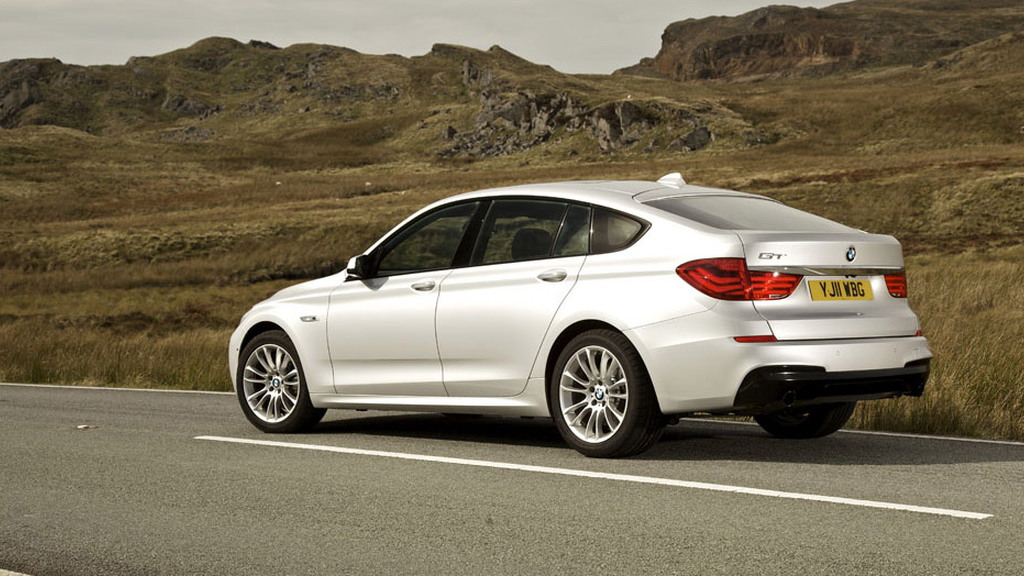 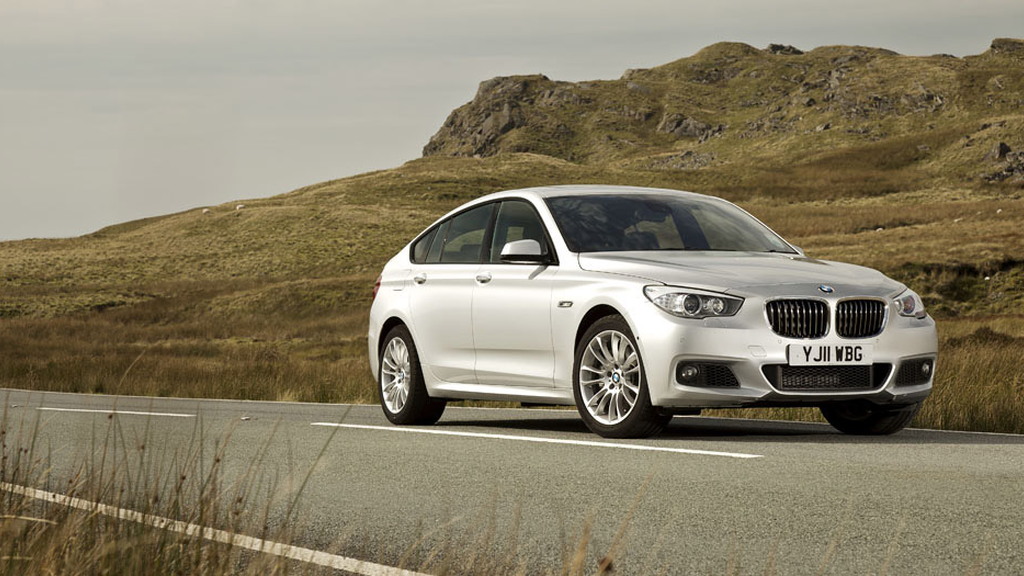 15
photos
Earlier this year BMW announced that a new M Sport Package would be launched for the 5-Series Gran Turismo this fall and right on cue the first images and details of the performance package have been revealed.

Like the kit previously announced for the 5-Series Sedan, the new M Sport Package for the 5-Series GT adds a range of aerodynamic and suspension upgrades, as well as some sporty treatments inside the cabin.

Importantly, the full list of upgrades were developed specifically for the 5-Series GT and have been tested to the same strict measures that BMW engineers put any new model through.

Note, these specs are for European delivered models so some items for U.S.-bound cars may differ.