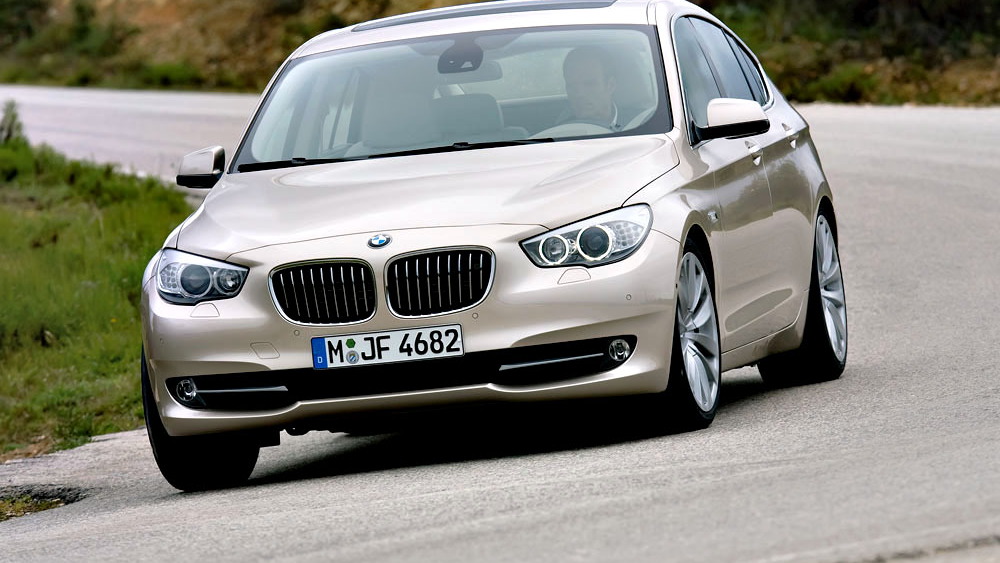 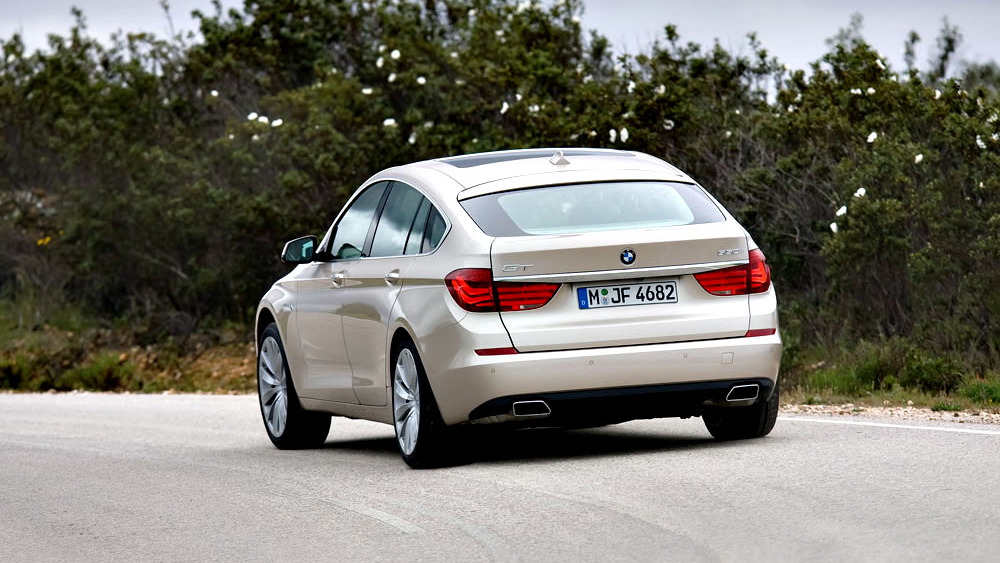 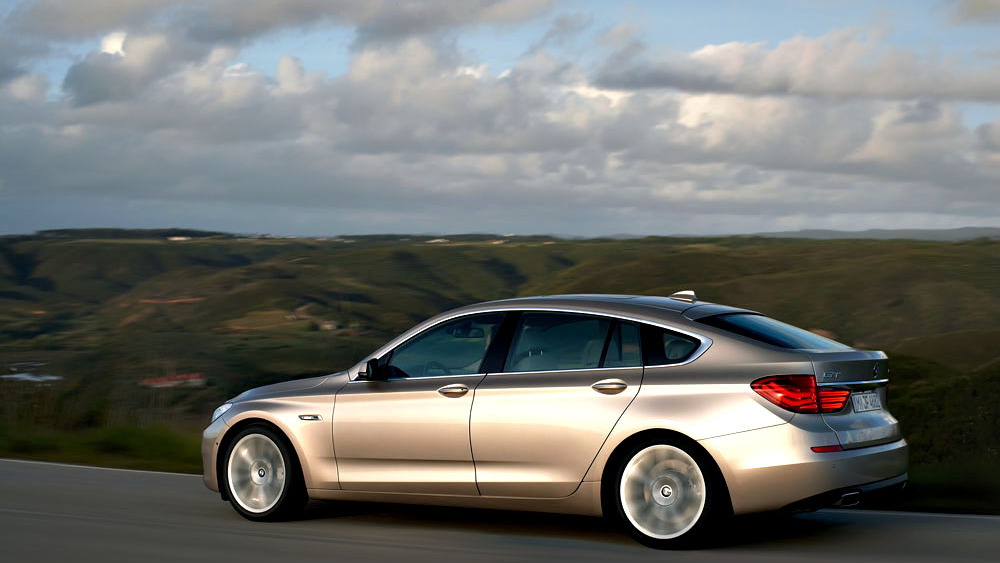 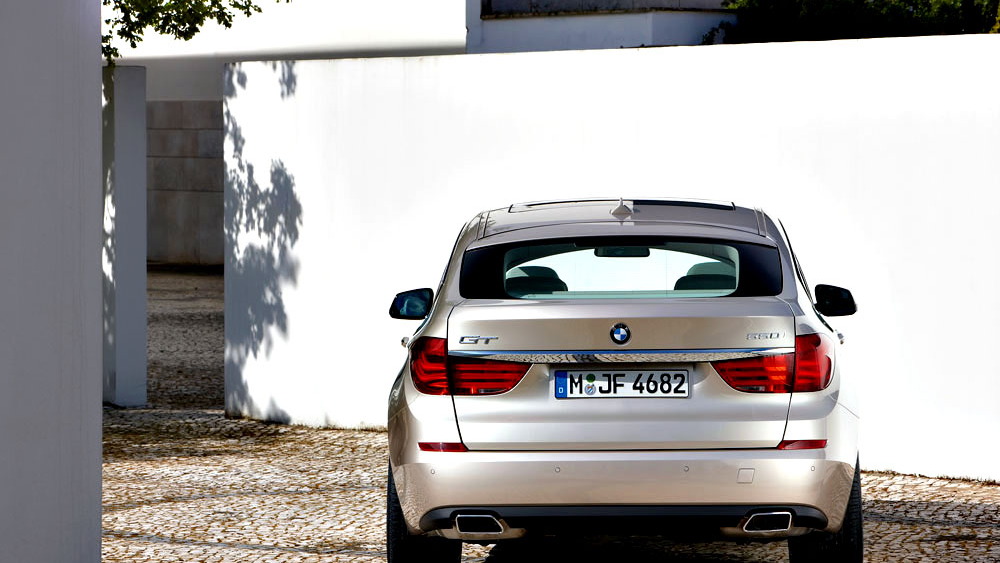 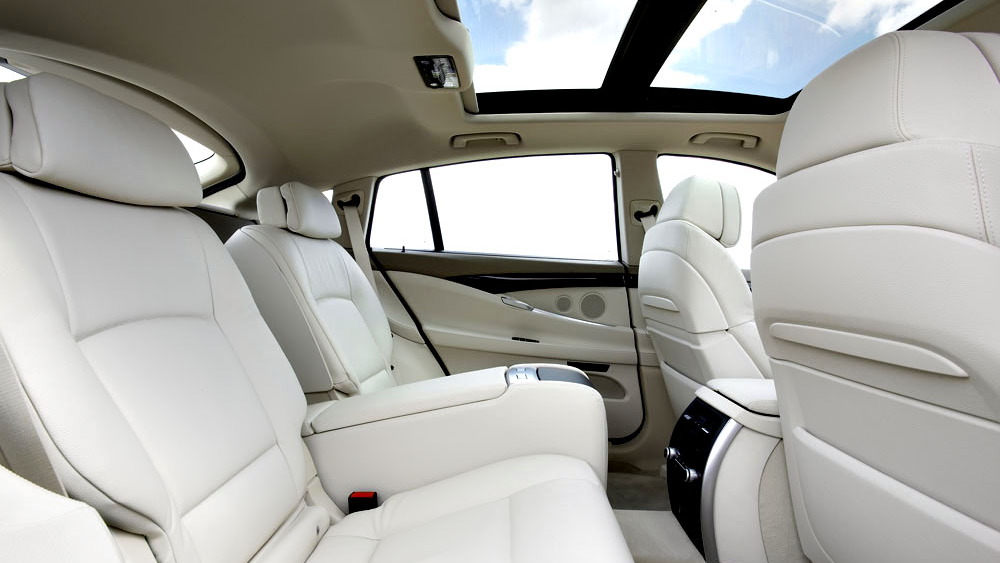 Next month’s 2010 Detroit Auto Show will see the world debuts of four new BMW vehicles, three of them headed to showrooms and one a preview of what the automaker has in store for the future.