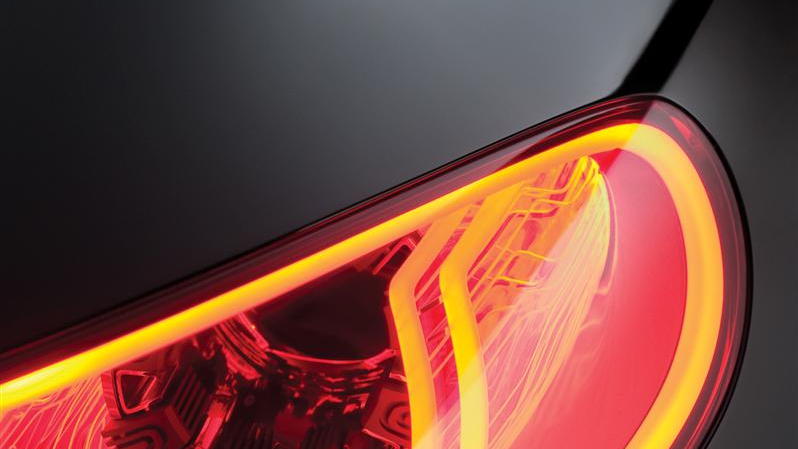 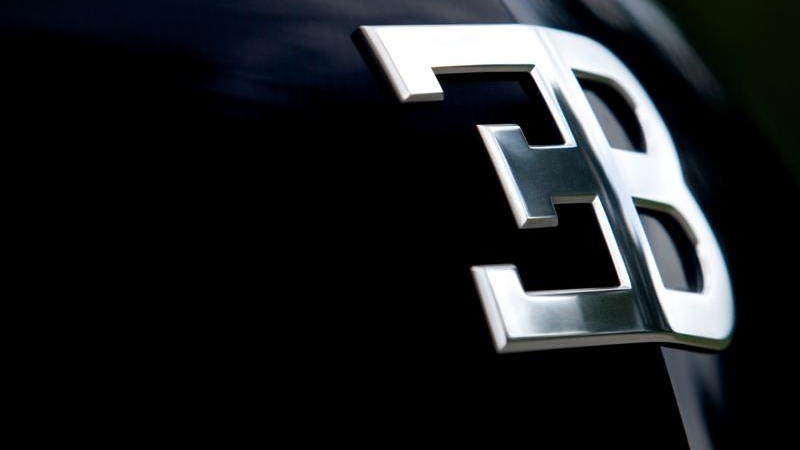 9
photos
Conceived as a Veyron-like sedan, later updated to include the trendy plug-in hybrid idea, then shelved for not being outrageous enough, the Bugatti Galibier, or Royale as it's expected to be called when it reaches production, has already lived a hard life--and it won't even be born until 2015.

That is, it won't be built until 2015 if the latest from Auto Motor und Sport is correct. Approval of the VW Group's board is still wanting, says chief Wolfgang Duerheimer, and therefore--somehow--it's expected to take another three to four years before the car can be properly readied for launch.

The Royale/Galibier could therefore undergo any number of changes from its current form. That form, as it sits most recently, is a long, round-backed sedan of the modern GT type, powered by an 8.0-liter W-16 engine turbocharged to reach 800 horsepower--wild, to be sure, but apparently not crazy enough.

Interestingly, the 2015 time frame is roughly the same as the upcoming new Lamborghini model which will be unveiled in the coming weeks. Could the VW Group be waiting to leverage the new ultra-performance large platform for both cars? It seems reasonable.

We had already learned that the Bugatti uber-sedan would face some redesign before reaching production due to focusgrouping with potential clients, but the new delay opens the door to a clean-sheet rewrite. Stay tuned to see how the situation develops.