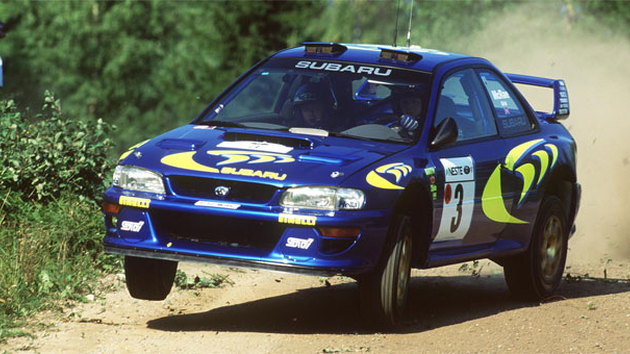 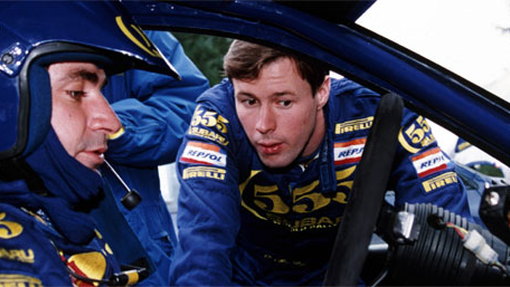 4
photos
It doesn't seem like it's been four years since one of the greatest rally drivers to have turned a gravel-chucking wheel died in a private helicopter accident: Colin McRae's death in 2007 still feels fresh to rally fans. And now it's been ruled his fault by British authorities.

The latest word on McRae's crash, which also killed his five-year-old son and two friends of the McRae family, comes from the result of an inquiry by the Lanark Sheriff Court, near McRae's home. The ruling is that the deaths of all on board could have been avoided had McRae taken proper precautions.

Specifically, the Lanark Sheriff Court found that McRae was flying too low and too fast for the conditions of the Mouse Valley where he crashed. Further, McRae wasn't properly licensed as a pilot or rated for the helicopter he was flying. As a result, the Sheriff Court says, McRae's opportunities to recover from an "unknown occurrence" were futile: there was nowhere for the helicopter to land safely, and it was too close to the ground, traveling too fast, to recover.

McRae's family disagrees with the ruling, noting his skill and innate ability proved in years of rally driving, instead saying they'll never know what caused the crash. We tend to agree--especially since the Sheriff Court ruling still cites an unknown occurrence as the instigator of the fatal crash.

Whatever the cause, however, the result is certain: we lost a great driver and sportsman that day.