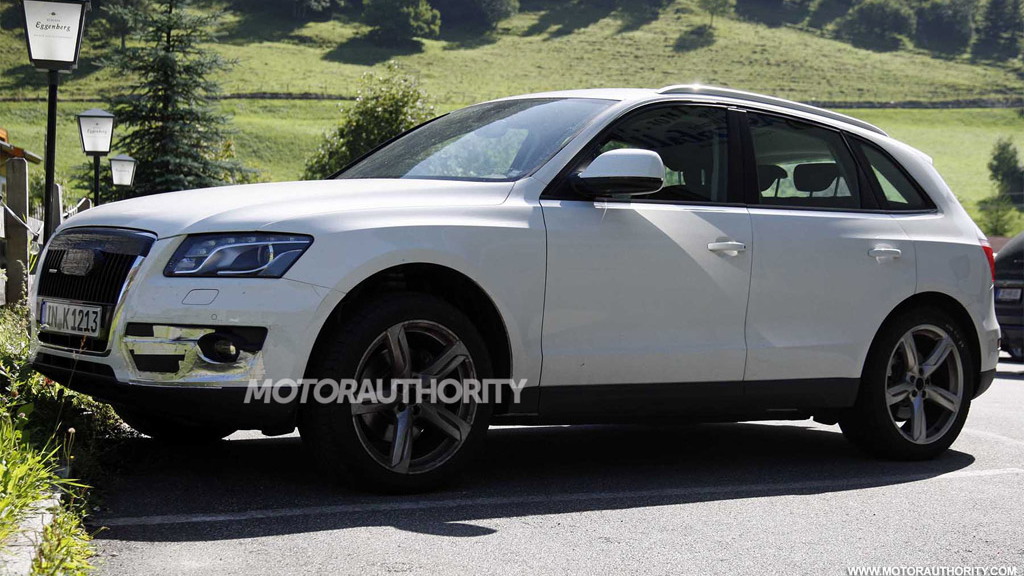 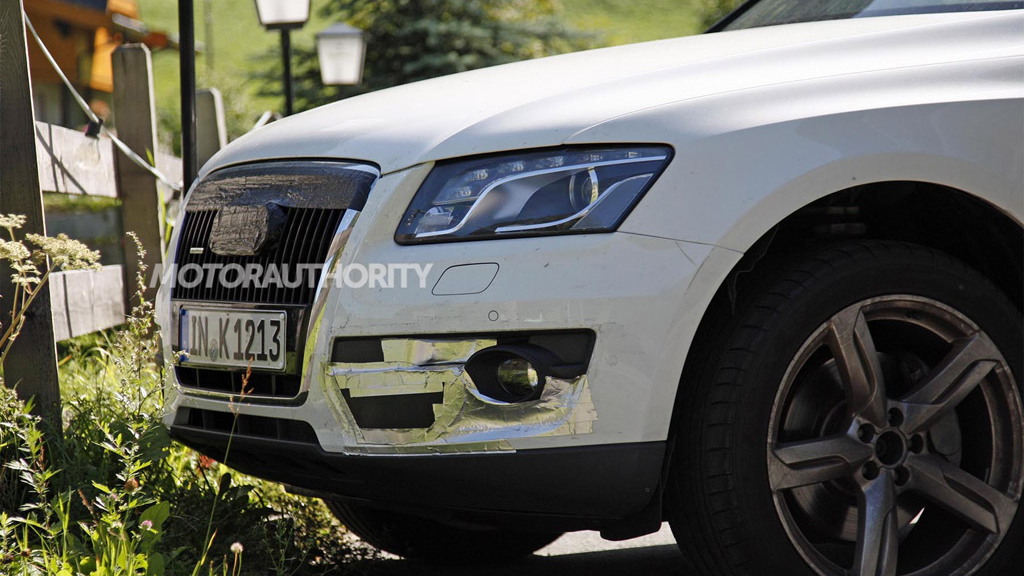 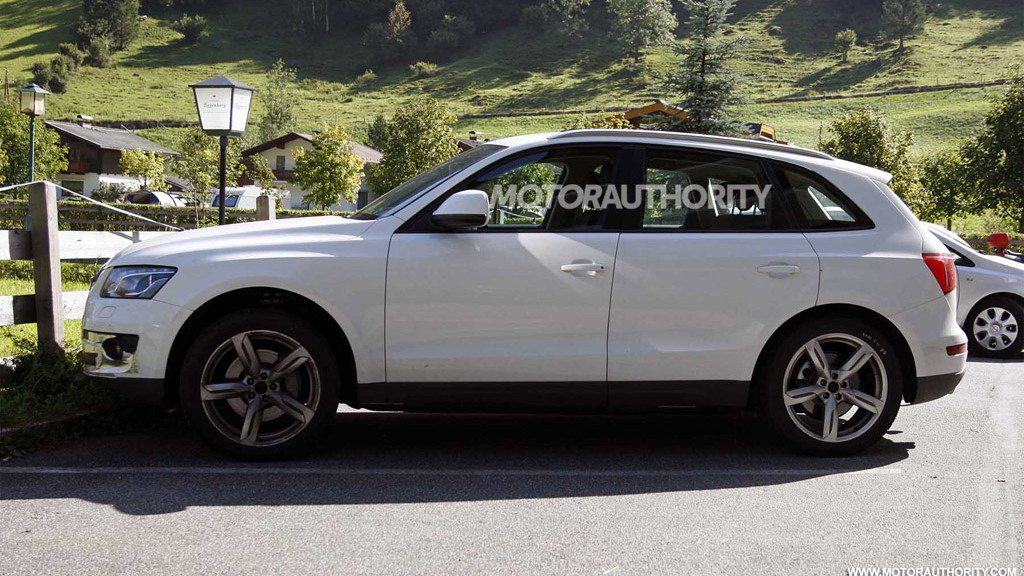 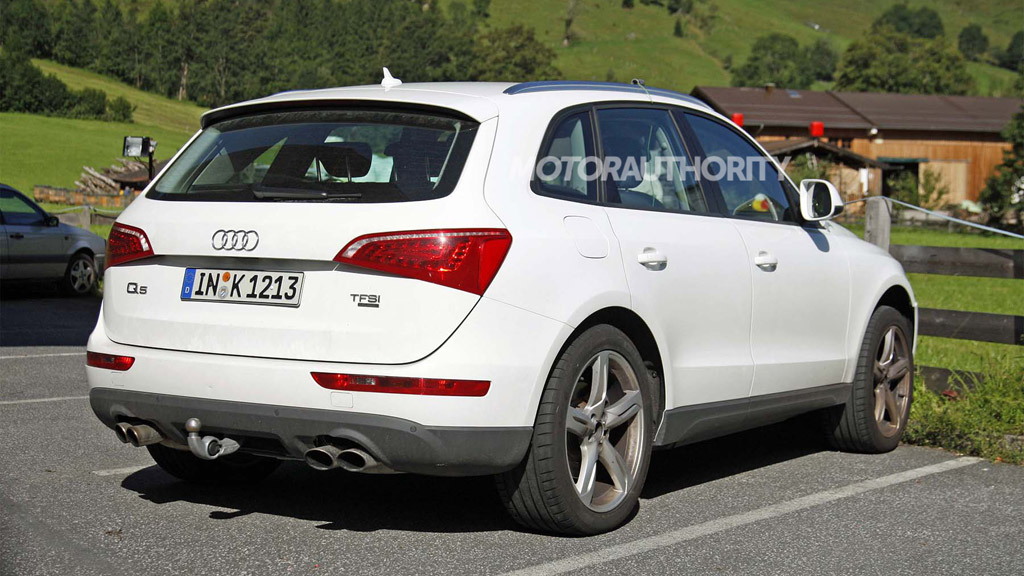 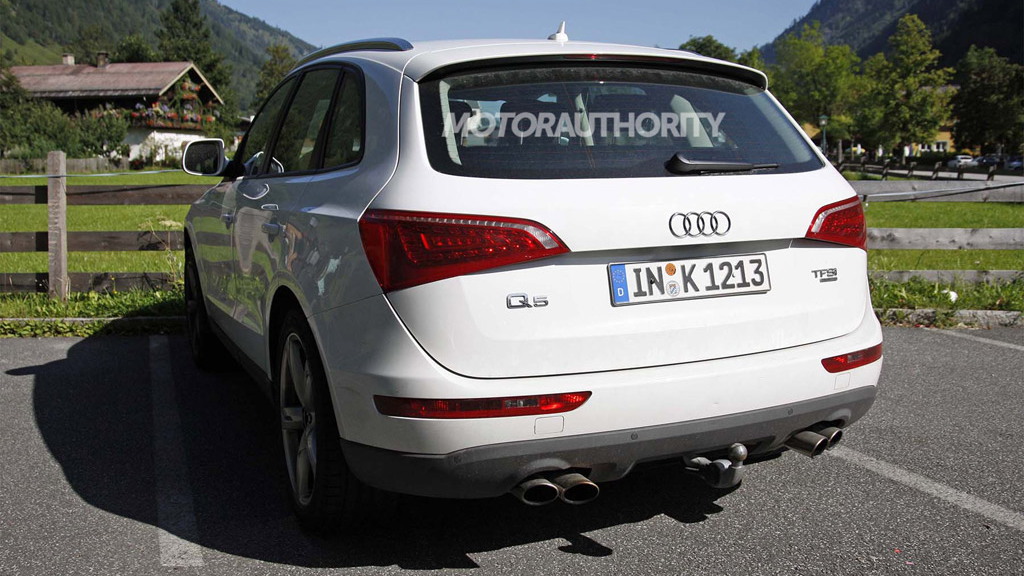 6
photos
A very mysterious Audi Q5 has been spotted sitting quietly in the Alps, and while at first glance nothing looks out of the ordinary, peer a little closer and you’ll quickly realize there’s something very odd about it.

First and foremost is the imposing quad tailpipe arrangement at the rear, hinting that this is a new performance variant of the Q5 being developed.

Audi has previously ruled out building an RS SUV model, meaning this is likely to be a very early prototype for an S Q5, though it’s more likely to be called a Q5 S when it’s eventually launched.

The final version should feature a distinctive bodykit as well as S badging all around and custom wheels and tires.

Not much else is known about the vehicle, though it’s predicted to come with the same supercharged 3.0-liter V-6 found in the S4 and S5.

Rated at 333 horsepower and 325 pound-feet of torque, the force-fed engine should propel the Q5 SUV from 0-60 mph in less than six seconds and see it easily reach an electronically limited top speed of 155 mph.

Interestingly, Audi has already teased the possibility of a sportier version of its Q5 when it unveiled the 2009 Worthersee Tour Custom Q5.

Look out for the debut of the Audi Q5 S late next year, most likely as a 2013 model.