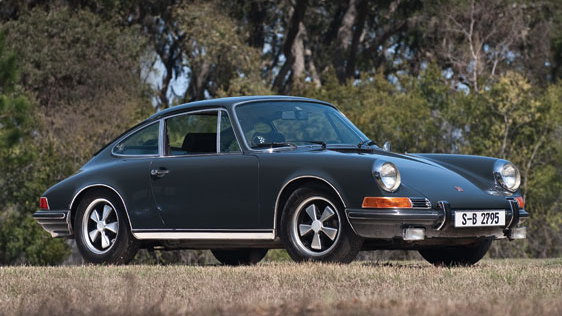 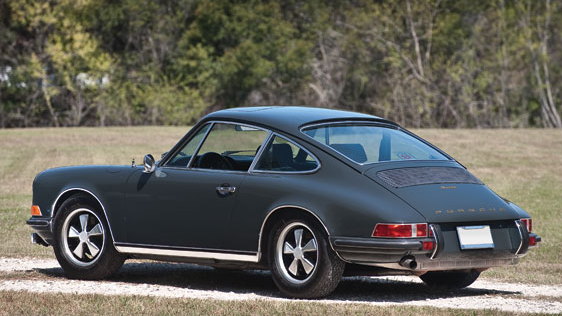 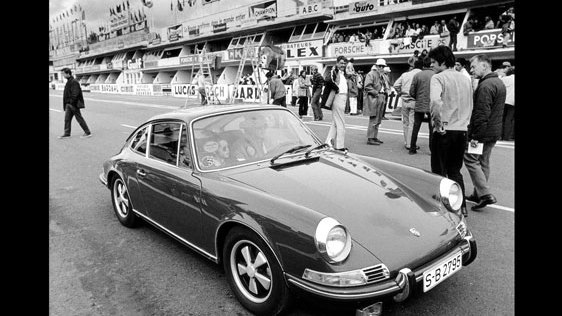 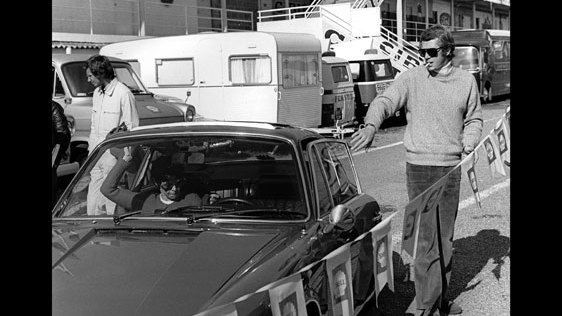 4
photos
It’s hard to put a value on a vintage Porsche 911S, since so much depends on condition and originality.

That’s a bit misleading, however, since any used car is worth what a buyer is willing to pay for it.

Throw in celebrity ownership, and the value of the car is sure to climb. If that celebrity is Steve McQueen, and the car in question is the 1970 911S that McQueen drove in the opening minutes of the classic 1971 film, Le Mans, the value jumps by quite a bit.

When McQueen’s Slate Gray 1970 Porsche 911S crossed the block at last Friday’s RM Auction in Monterey, the hammer fell at a price of $1.375 million, setting a new record for the price of a Porsche 911 sold at auction.

McQueen’s car was unique, and would be highly desirable even without the celebrity pedigree.  It was built to the highest specifications offered by Porsche to non-racing customers in 1970, and came loaded with options including the rare factory air conditioning and leather interior. It was painted in Slate Gray, a favorite color of McQueen’s, and spent the bulk of its life in rust-free southern California. It’s passed through just four owners, including McQueen, and has extensive service records and documentation. As such, the car is a prime of example of preservation over restoration.

Ironically, McQueen didn’t own the car for long. It was delivered to the set of Le Mans and driven by the actor throughout the production of the movie. Afterward, the Porsche was shipped to Los Angeles and later sold by McQueen, who also owned a similar (but less well equipped) 1969 Porsche 911S. The next owner kept the car for over 30 years, carefully documenting all service as well as the car’s Hollywood history. Since then, it’s changed hands just twice prior to the RM Auction in Monterey.

Was it well-bought? Time will tell, but cars with such an exceptional history and provenance don’t come along every day.