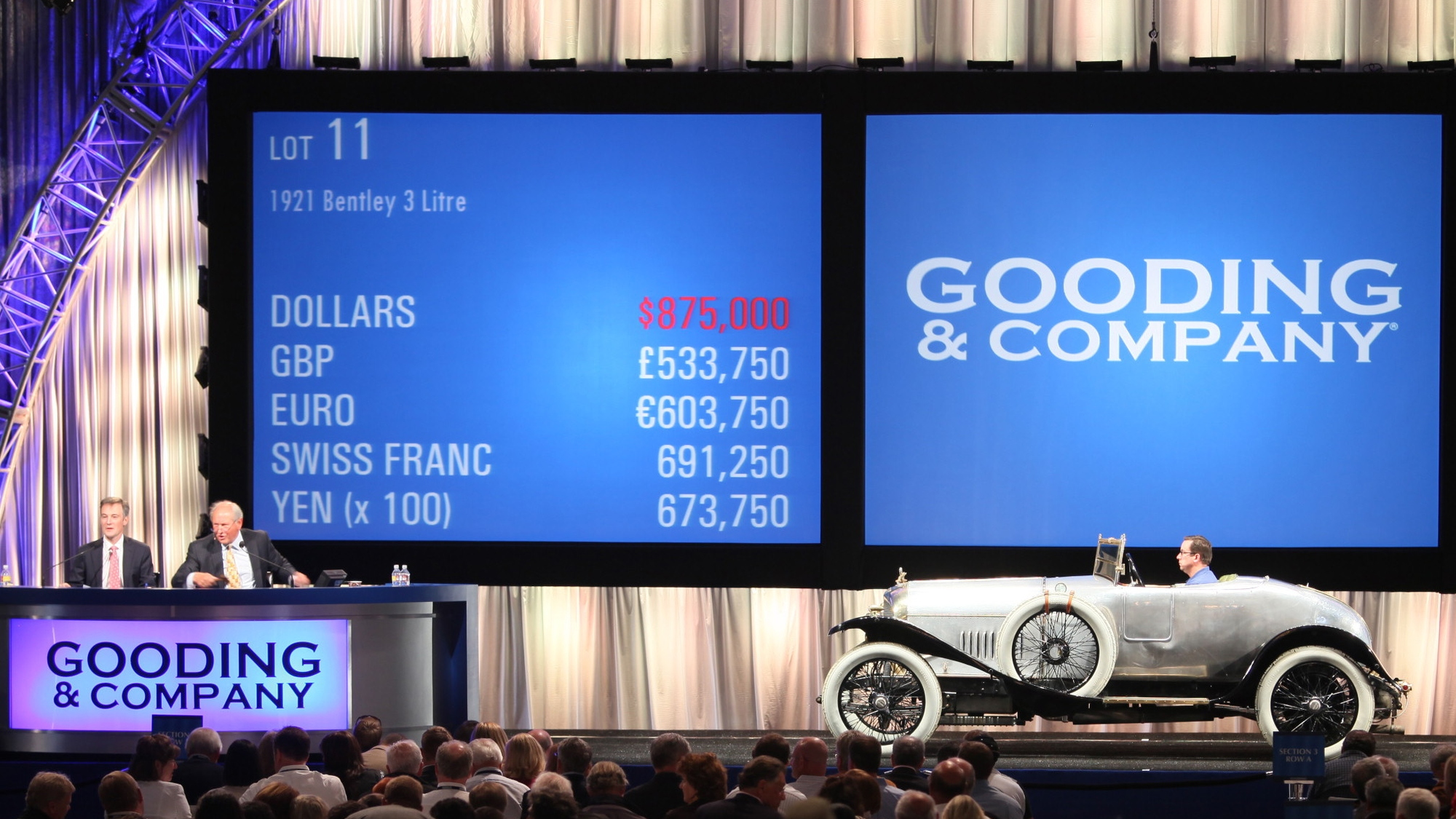 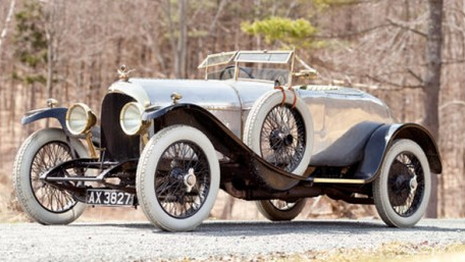 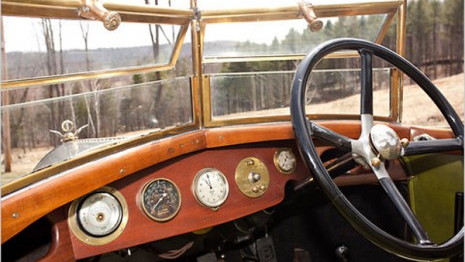 In 1921, the car sold for a staggering £1,150; based on the exchange rate of the day, that was equivalent to the cost of roughly five Model T Fords.

In retrospect, the car was a good investment. At Gooding & Company’s Pebble Beach classic car auction on Monday, the first production Bentley was bid up to $962,500 before the hammer fell and a lucky new owner got to write one very large check.

Chassis number 3 is not only the oldest production Bentley, it may well be among the best preserved. It’s a “numbers matching” car that retains its original aluminum bodywork, all the more remarkable since the car was raced well into the 1940s. Rediscovered by the Bentley Driver’s Club, the car’s status as the first production Bentley 3 Liter made it far too valuable to use for club racing.

The car was purchased by an American owner in the 1960s and underwent a partial restoration. It retained the original engine, body and gearbox, which added to the car’s value and rarity. Even the second test mule, owned by Bentley, is no longer a numbers matching car.

The normal selling price for Bentley 3 Liters of this age is around $250,000, but given the condition and historical significance of chassis number 3, we’ll still call this “well bought.”