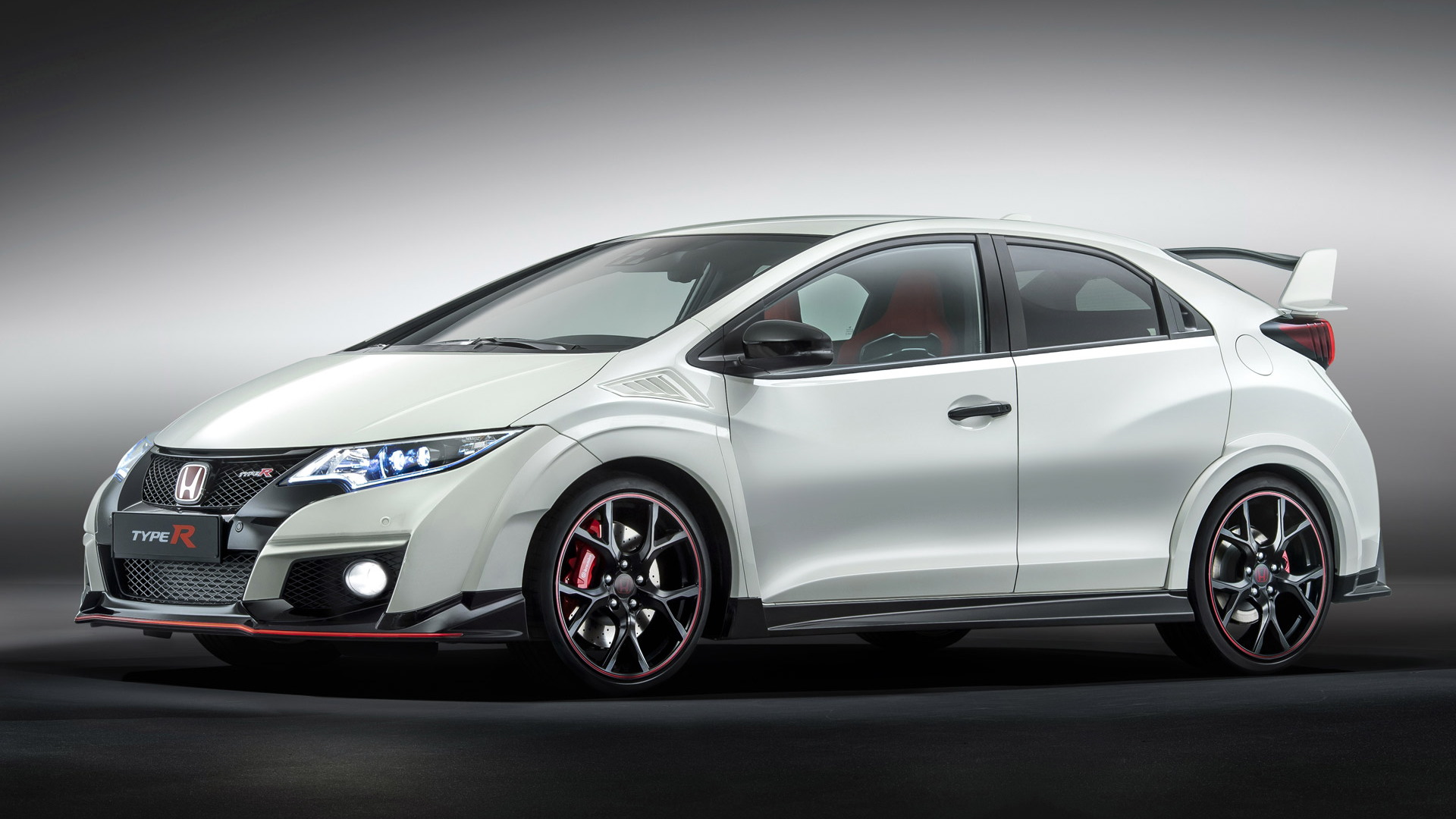 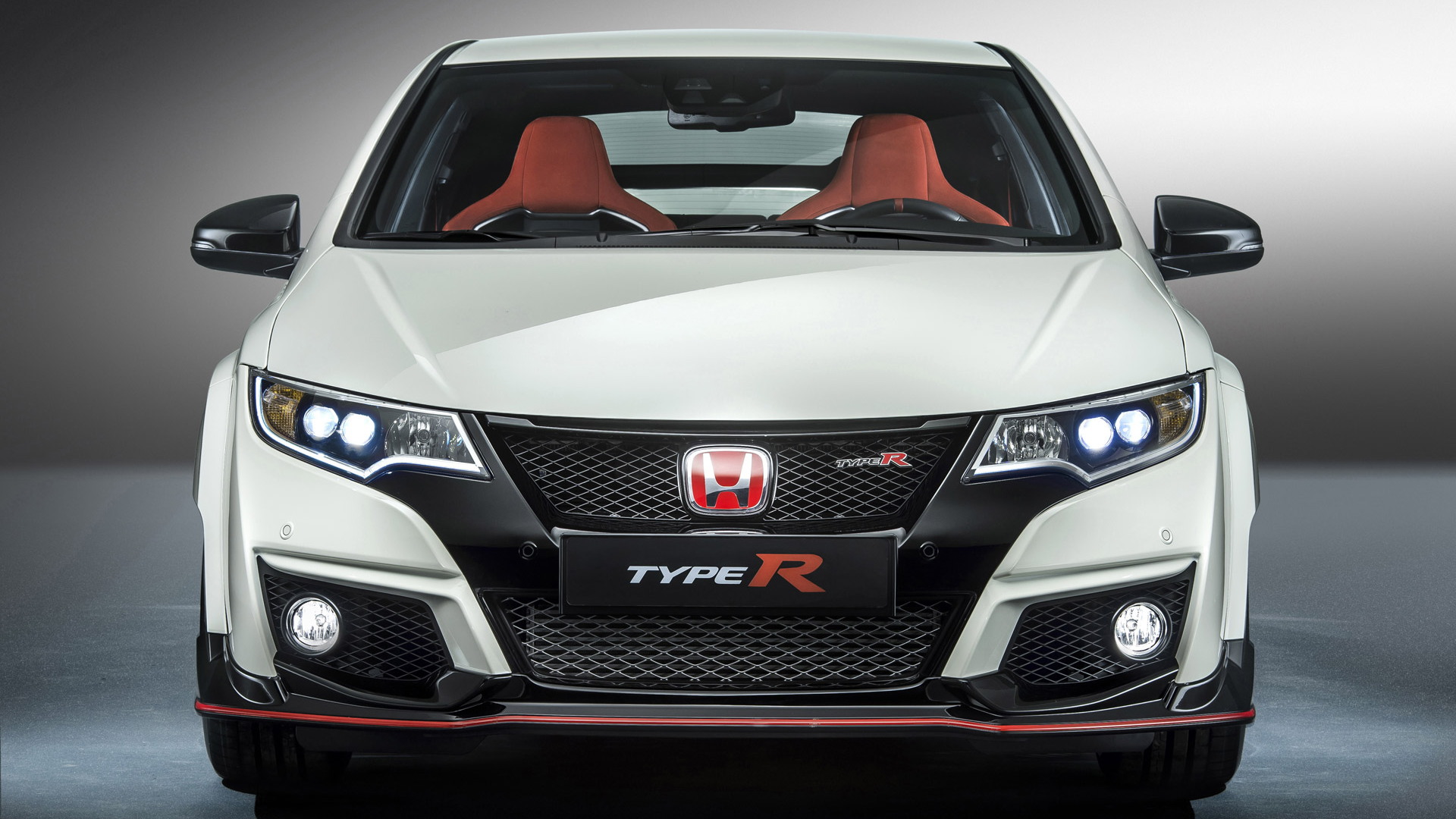 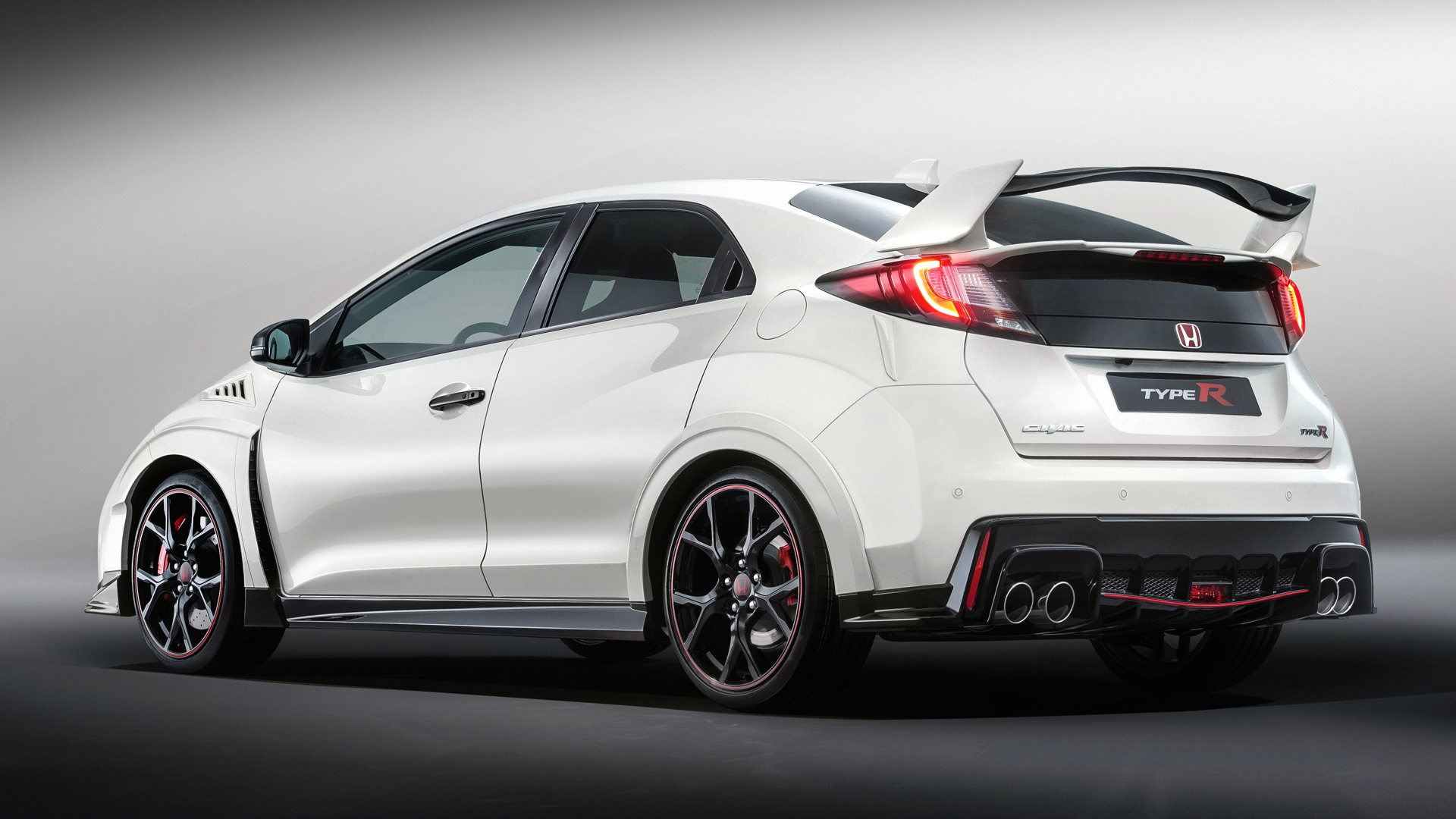 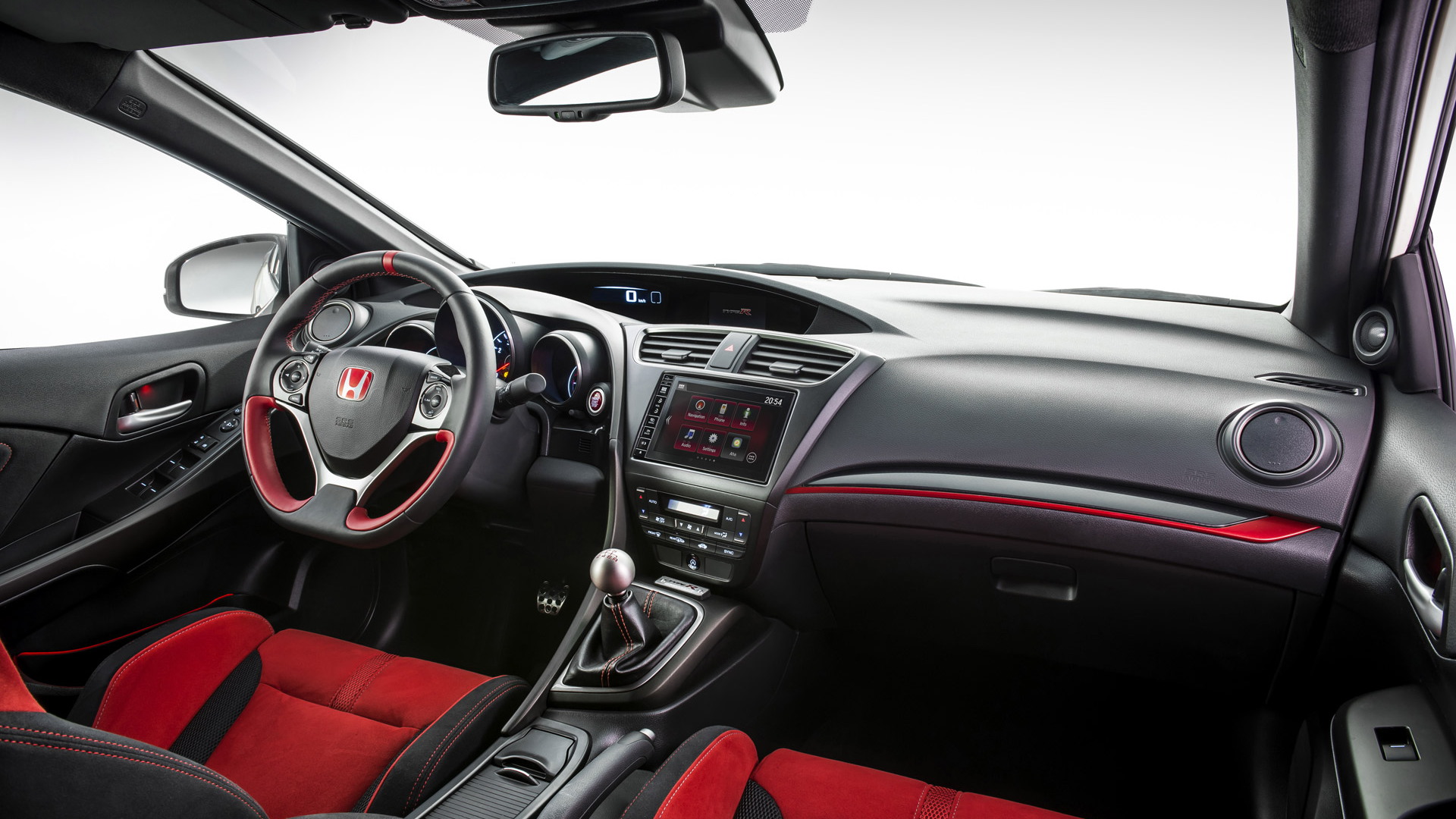 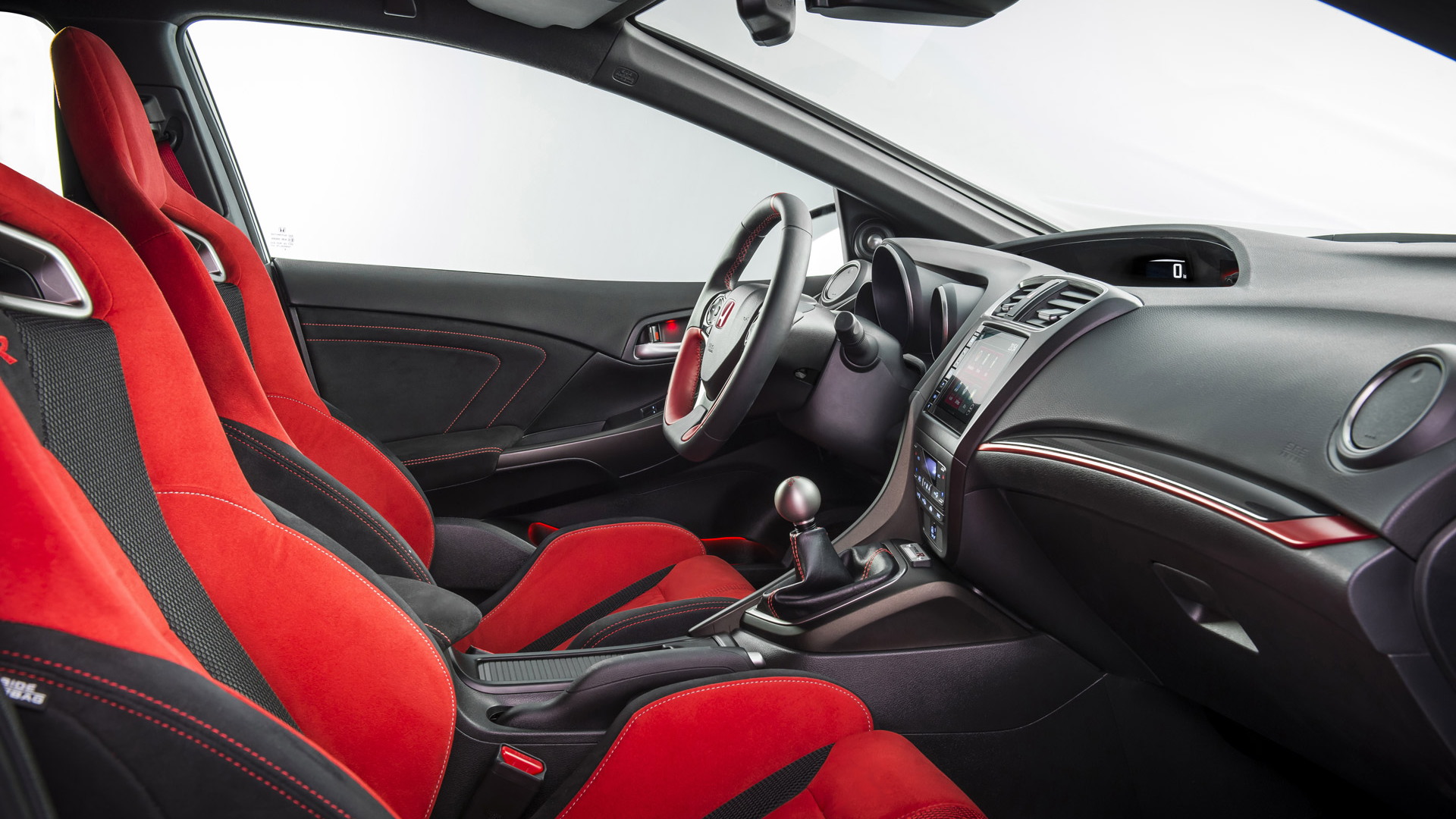 Lately, there have been rumors Honda’s version of the Civic compact hatch sold overseas will be offered in the U.S. in the near future, raising hopes that the Civic Type R performance flagship will come with it. Things really heated up when a prototype for the new Civic Type R was spotted testing on U.S. soil, not too far from a factory where Honda plans to build new turbocharged four-cylinder engines. And then, just a couple of weeks ago, reports out of Japan claimed Honda will start selling its Civic hatch in North America by as early as the summer of 2016.

Now, Honda has confirmed that its Civic hatch will be exported to “key” global markets, but has stopped short of confirming the car for the North American market. Honda’s plant in Swindon, England is to become a “global production hub” for the Civic, allowing the plant to increase volumes while developing improved economies of scale.

At the same time, production of the CR-V at the Swindon plant will be ceased, with future CR-Vs for the European market to be sourced from Honda’s plant in Ontario.

The Civic built at the Swindon plant is available as a hatch or station wagon, though only the former is expected here. It was previously reported that between 30,000 and 40,000 of the hatchbacks may be imported here annually, to sell alongside the sedan and coupe versions of our own Civic. Hopefully a few of these will be the 305-horsepower Type R variant.