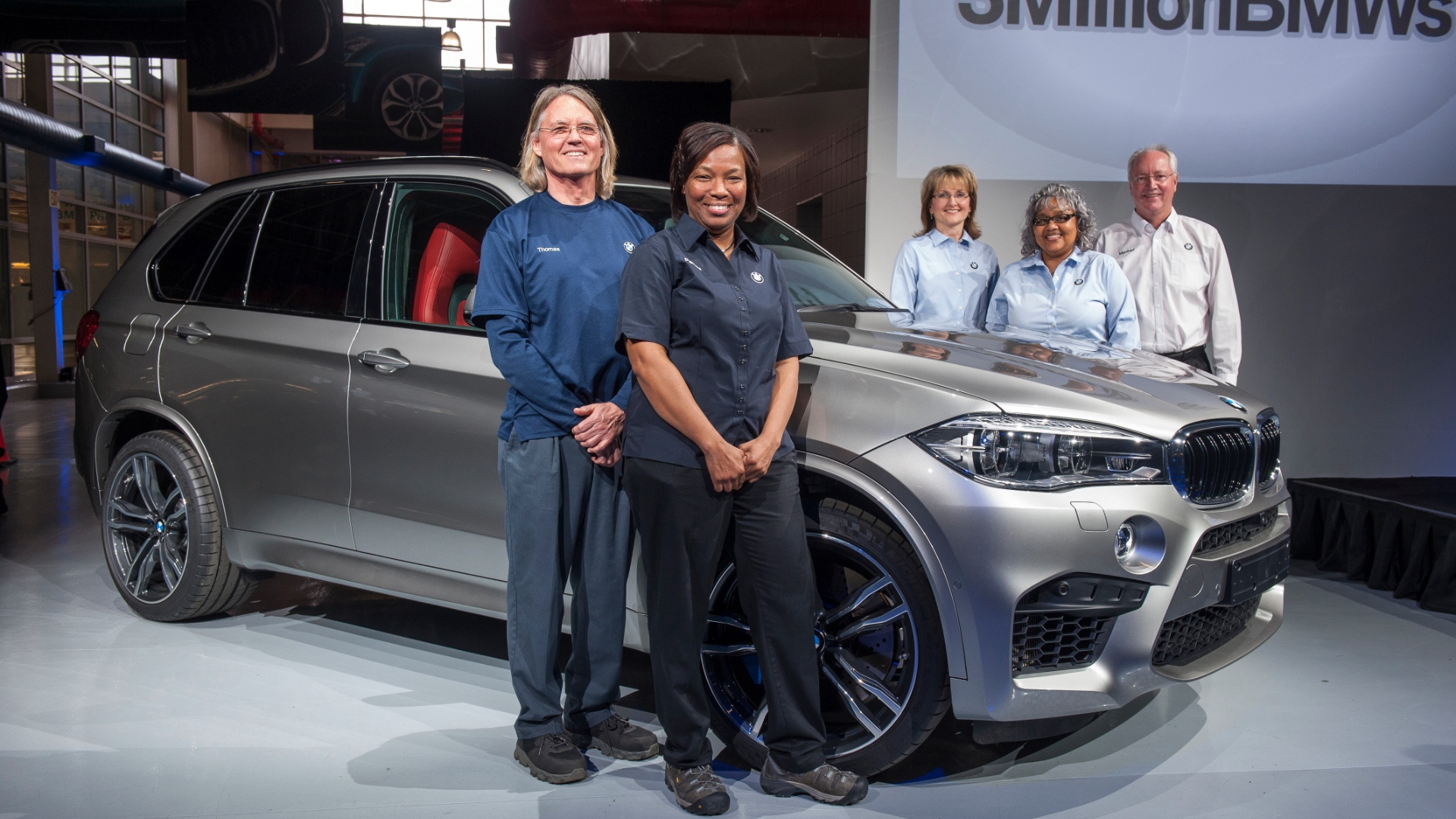 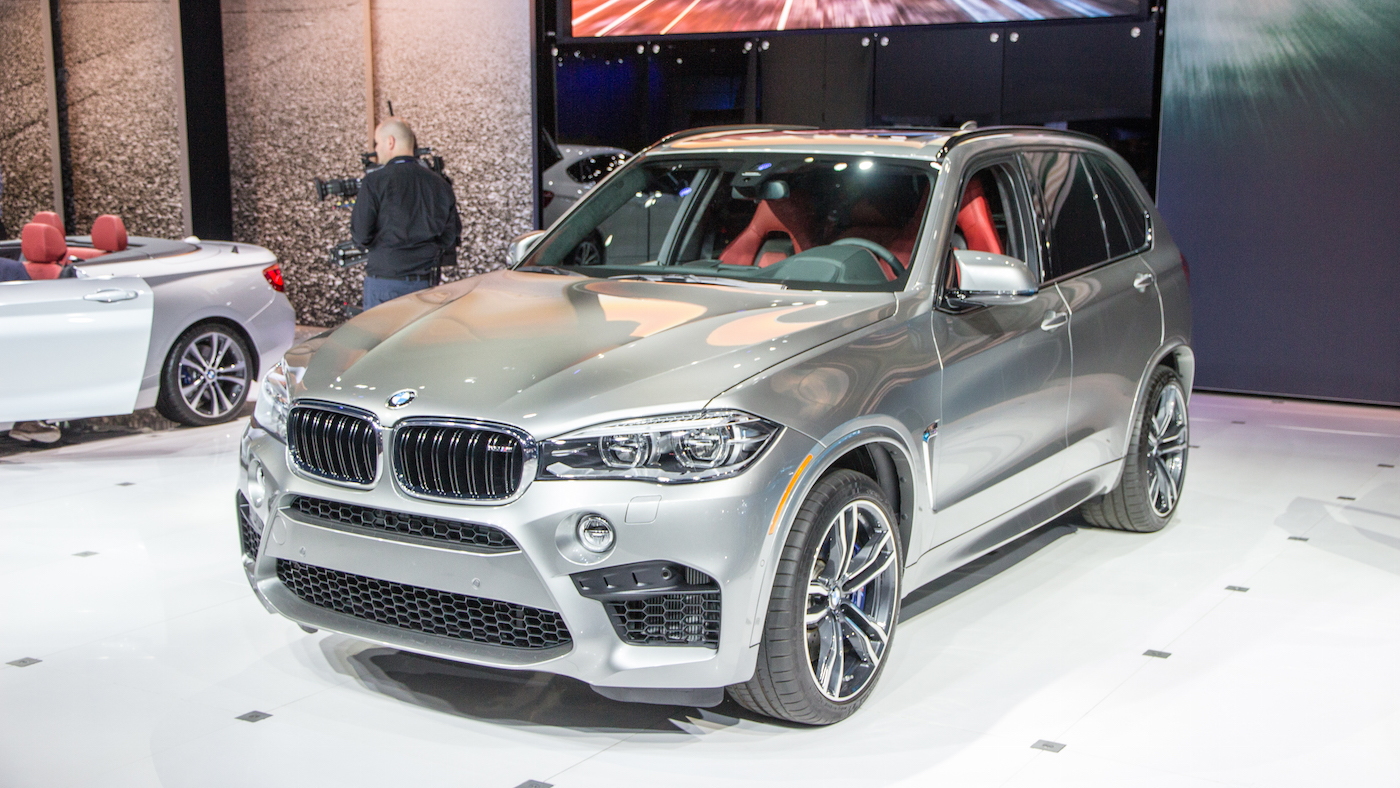 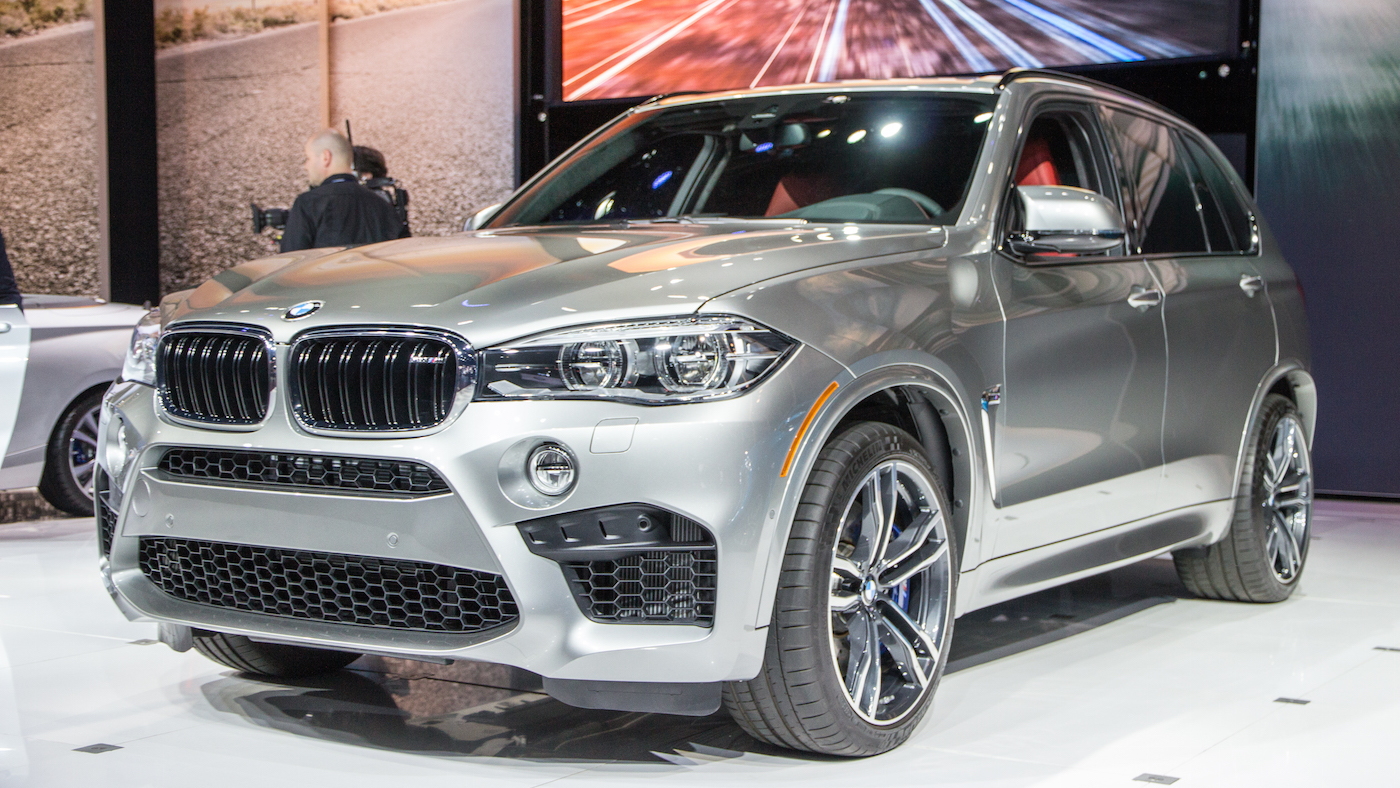 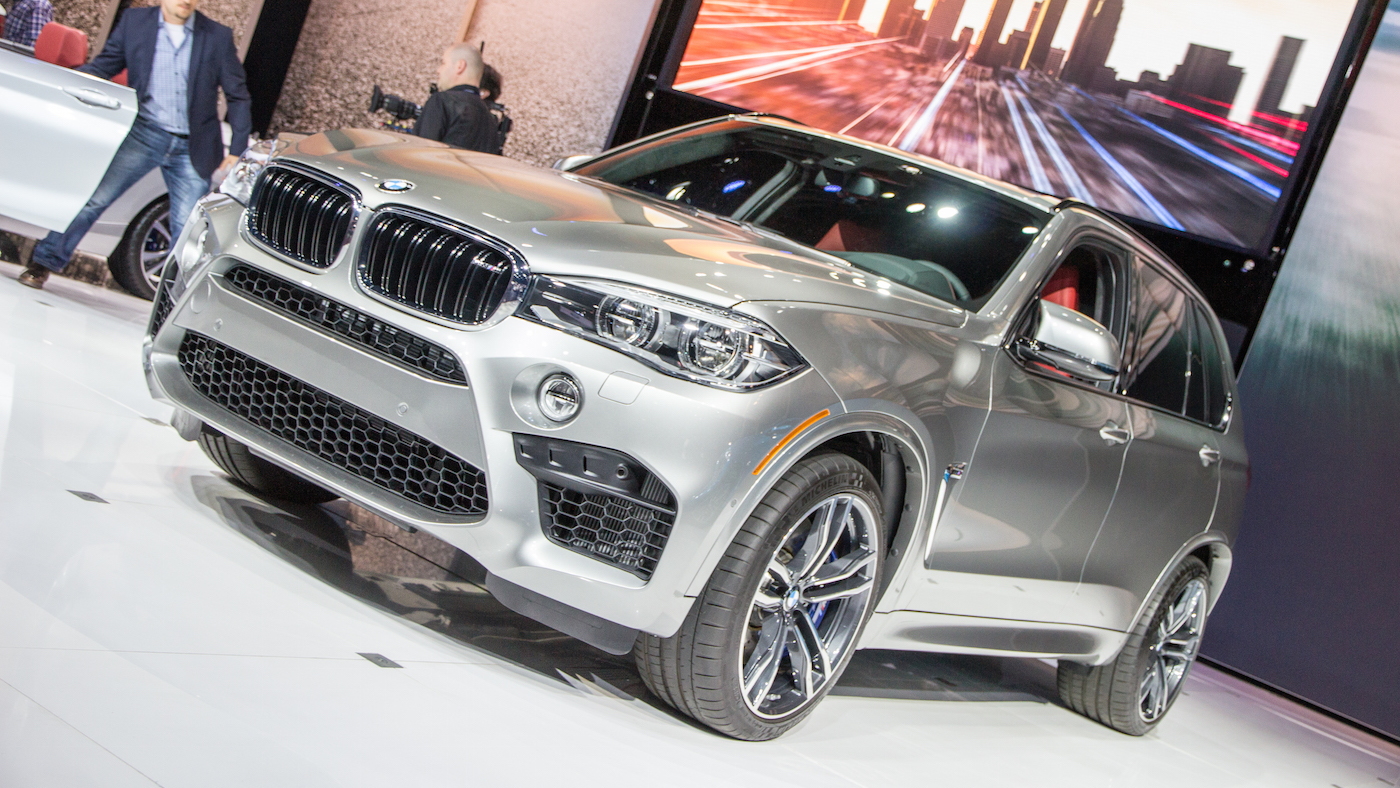 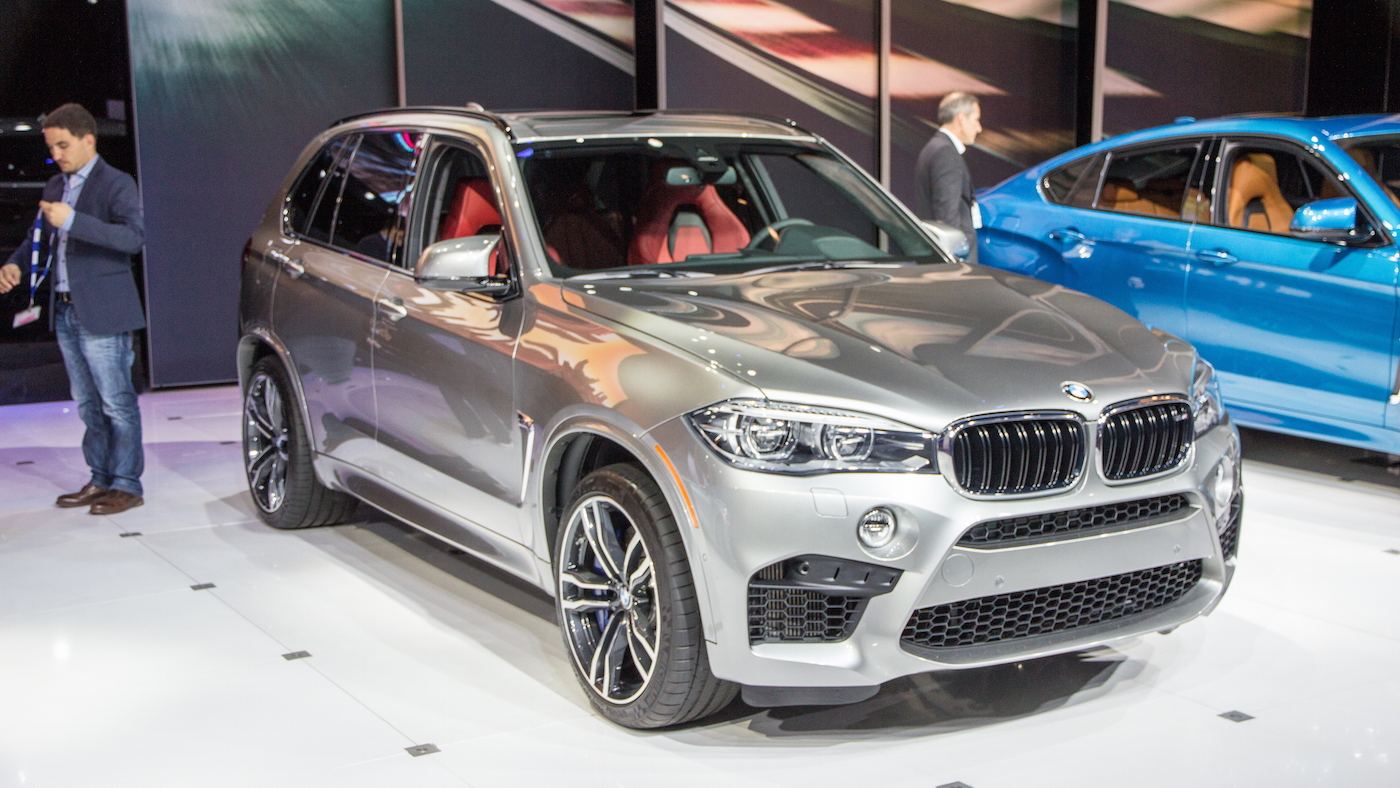 While enthusiasts the world over still complain about forbidden fruit, in reality, today's automotive industry is more global than ever.

Fiat and Chrysler have merged, Pirelli is now—in a Twilight Zone-worthy twist—property of the Chinese government, Jaguar Land Rover is a subsidiary of Tata Motors, and in the coming weeks, famed Italian styling house Pininfarina may be acquired by Mahindra & Mahindra, another Indian powerhouse.

And BMW is the largest automotive exporter in the United States.

The figure is by value—$9.2 billion for those keeping score—not volume, and the German company has no plans to slow down its North American production. At a ceremony celebrating the three millionth vehicle to come off its Spartanburg, SC assembly line, BMW announced plans for a 50 percent expansion in both capacity and hiring for the facility, which produces all of the company's X3, X4, X5 and X6 models. The seemingly ceaseless demand for SUVs has been good news for the Palmetto State, which has seen close to seven billion dollars in investment since the plant started production.

Before being used exclusively for BMW's SUVs, the plant produced products from many of the company's different segments, including the entry-level 318i and the sporty Z4 M.

The success is good news for any state hoping to see manufacturing investment from any foreign companies, automotive or otherwise—though it probably won't be enough to convince arch-rival Mercedes-Benz to build a pickup truck stateside.