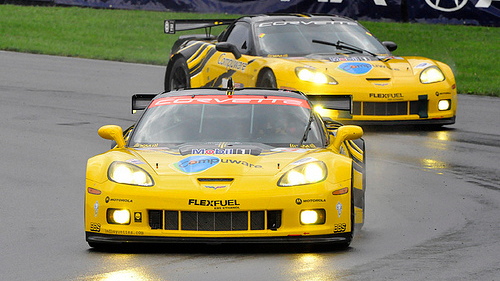 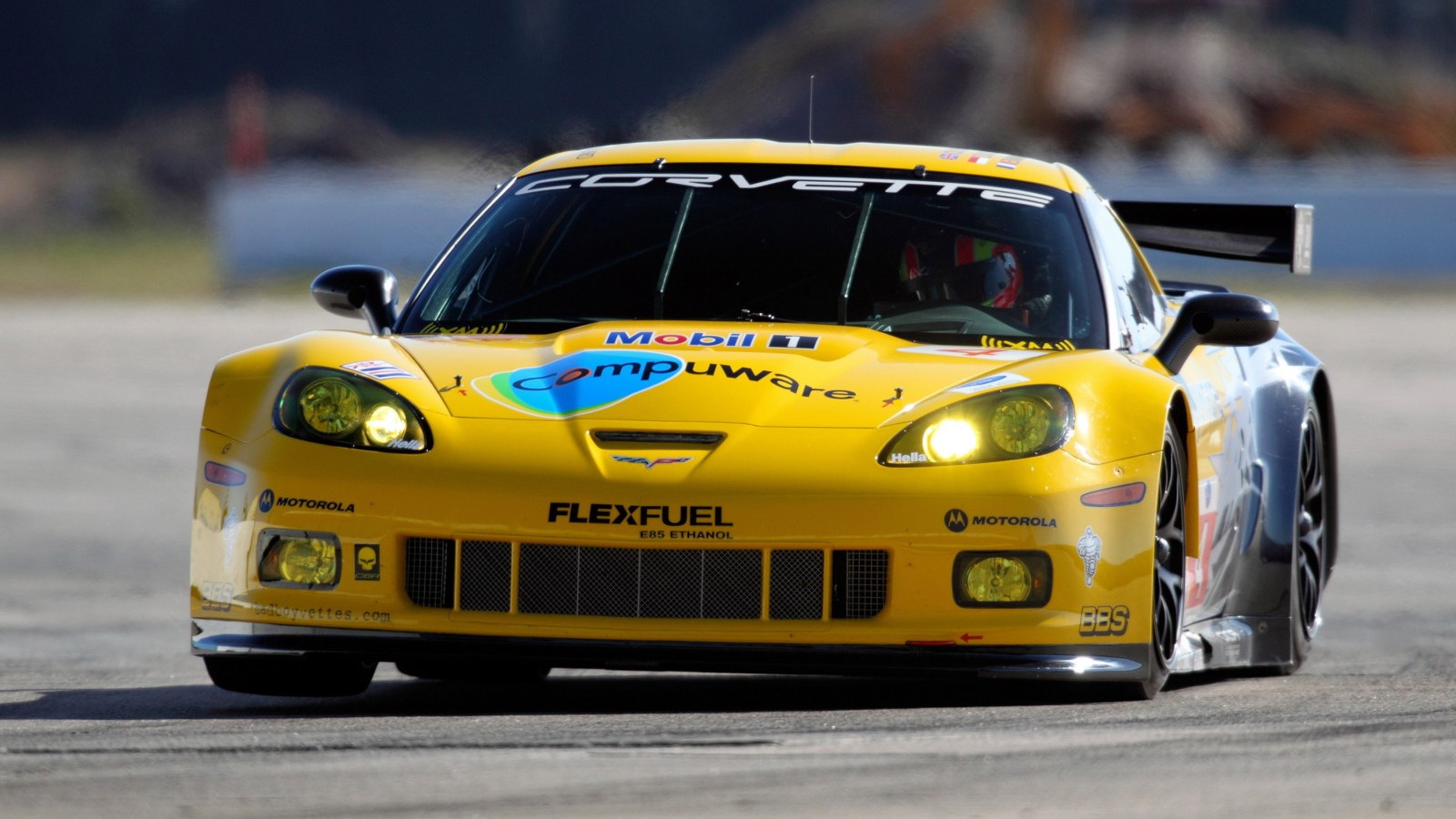 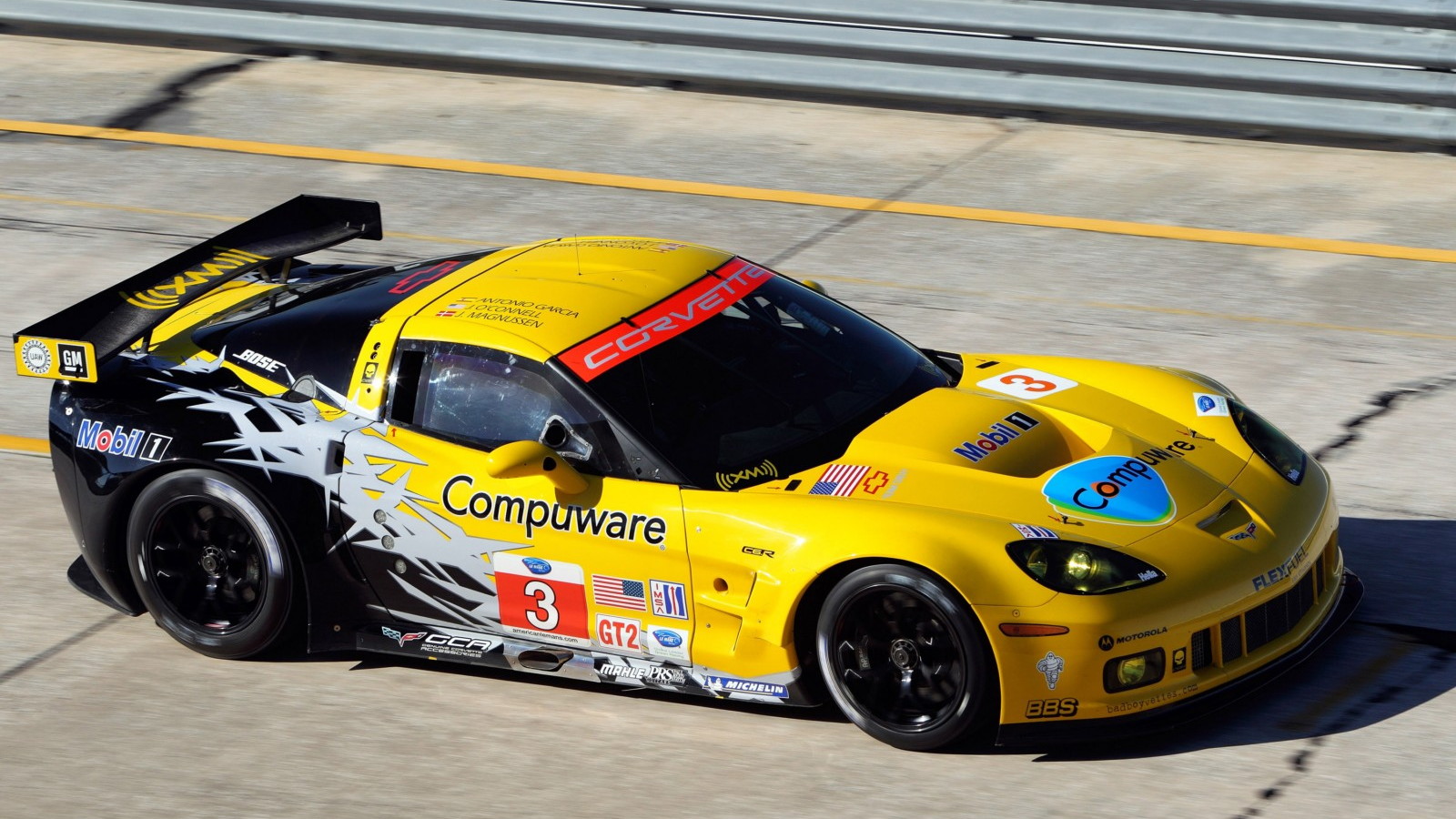 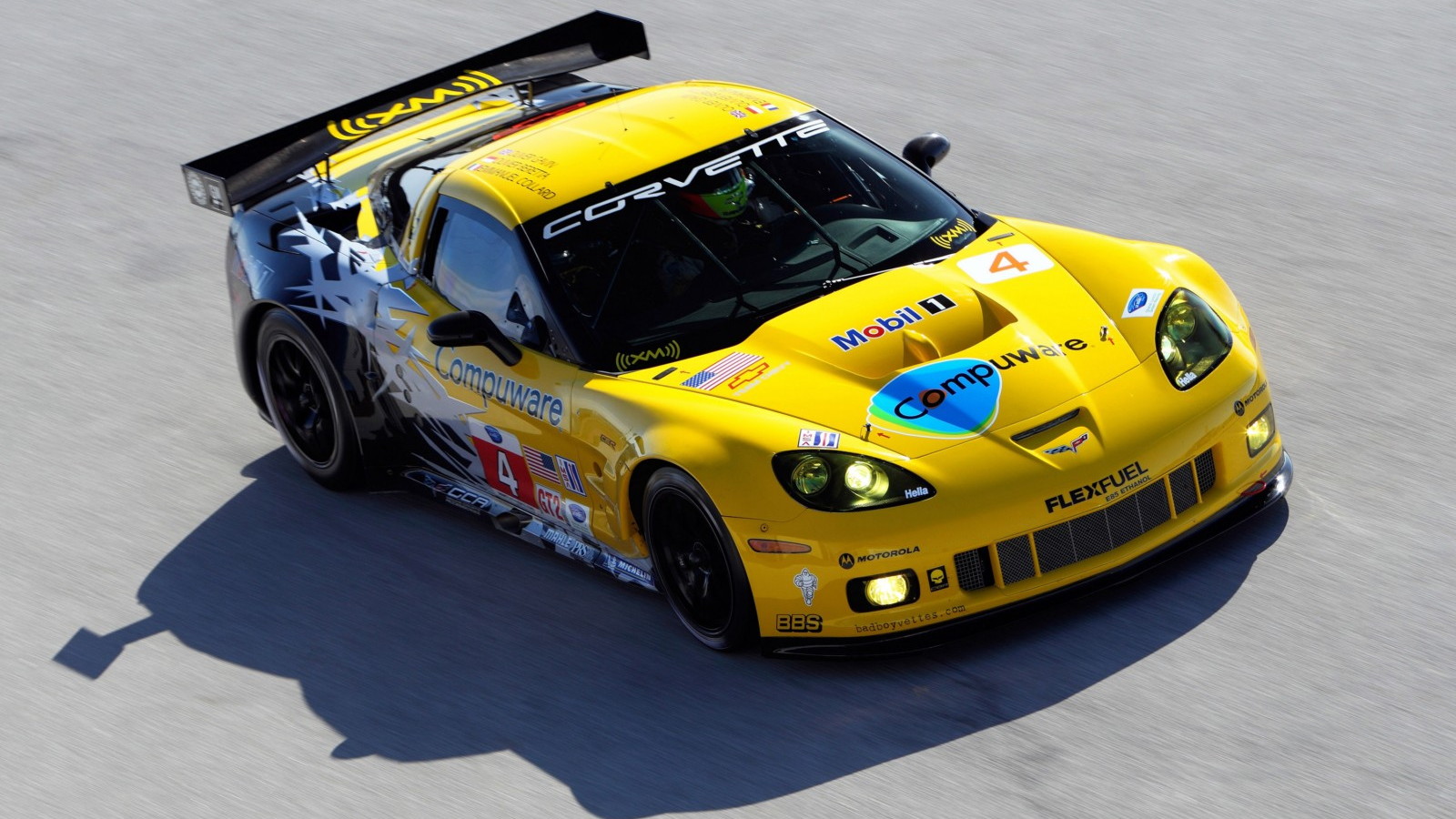 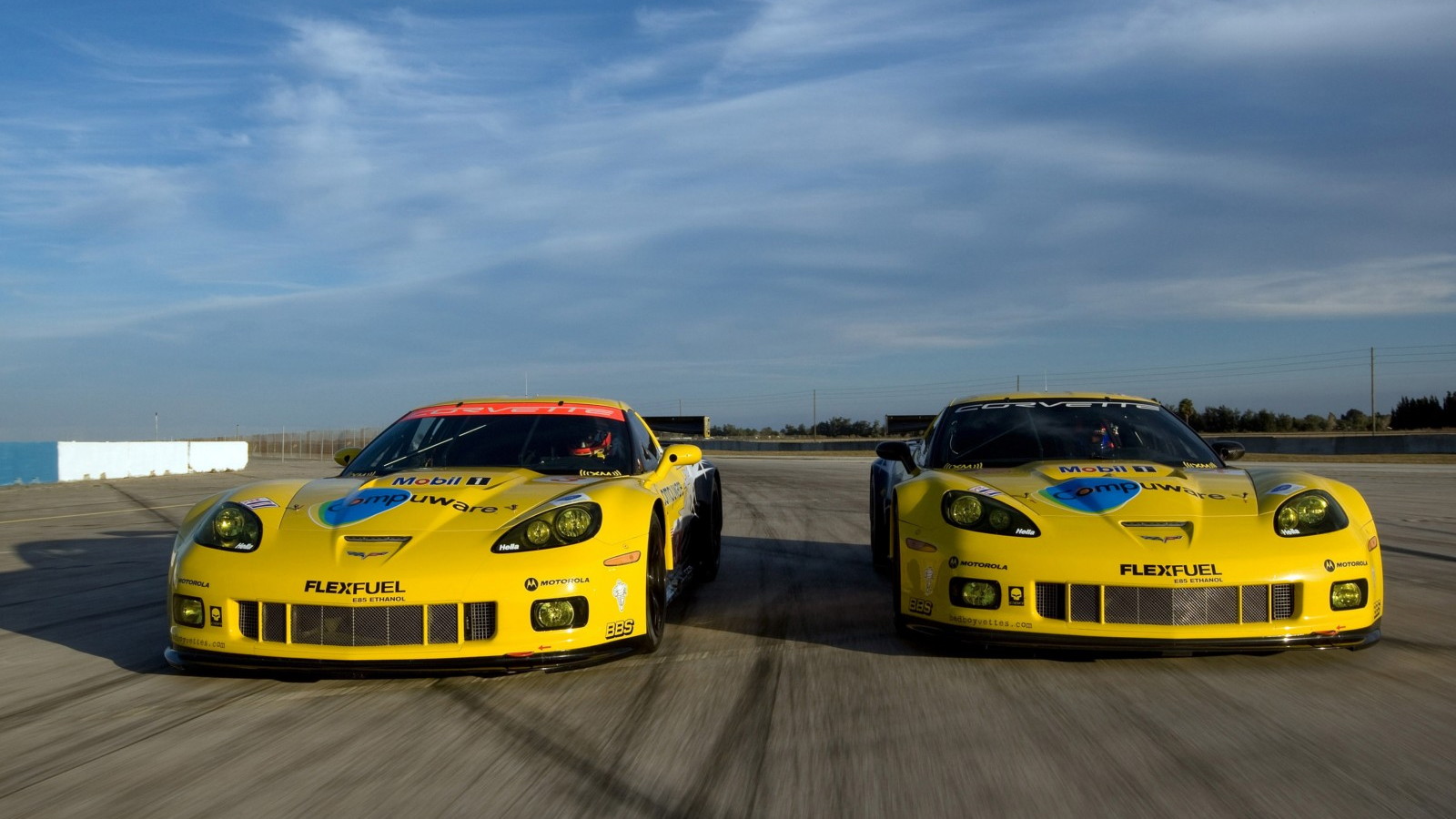 BMW is aiming for its fourth straight win in the 2011 American Le Mans Series, but with the Corvette Racing team still riding the high of its GT class win at Le Mans despite a rough weekend at Lime Rock Park, the Bimmers will have to fight hard to reach the top step of the podium.

Looking forward to Mosport, the Corvette Racing team hopes to come out with a better finish, looking forward to the weekend with a strong car and a good setup for the high-speed 2.5-mile road course.

"I like fast, fast race tracks, and Mosport is definitely fast," said Tommy Milner, who will co-drive the No. 3 car with Olivier Beretta this weekend. Oliver Gavin, co-driving the No. 4 car with Jan Magnussen, said, "Our car's balance and braking is very good, and we seem to be quick in the tight Turn 5 area and coming into Turn 8 at the end of the back straight."

The drivers of both cars hope this weekend's event comes out better than last year's, which was cancelled after a red flag brought about by a crash that damaged the guardrail along Andretti Straightaway, a very high-speed section of the track.

"The whole circuit is a huge challenge, one that I relish," said Gavin. "We always go into that race with a strong car and the track seems to suit the Corvette's strengths."

The fourth round of the American Le Mans Series will be streamed live this Sunday on ESPN3.com and televised in a delayed broadcast at 10 p.m. ET Sunday night on ESPN2.