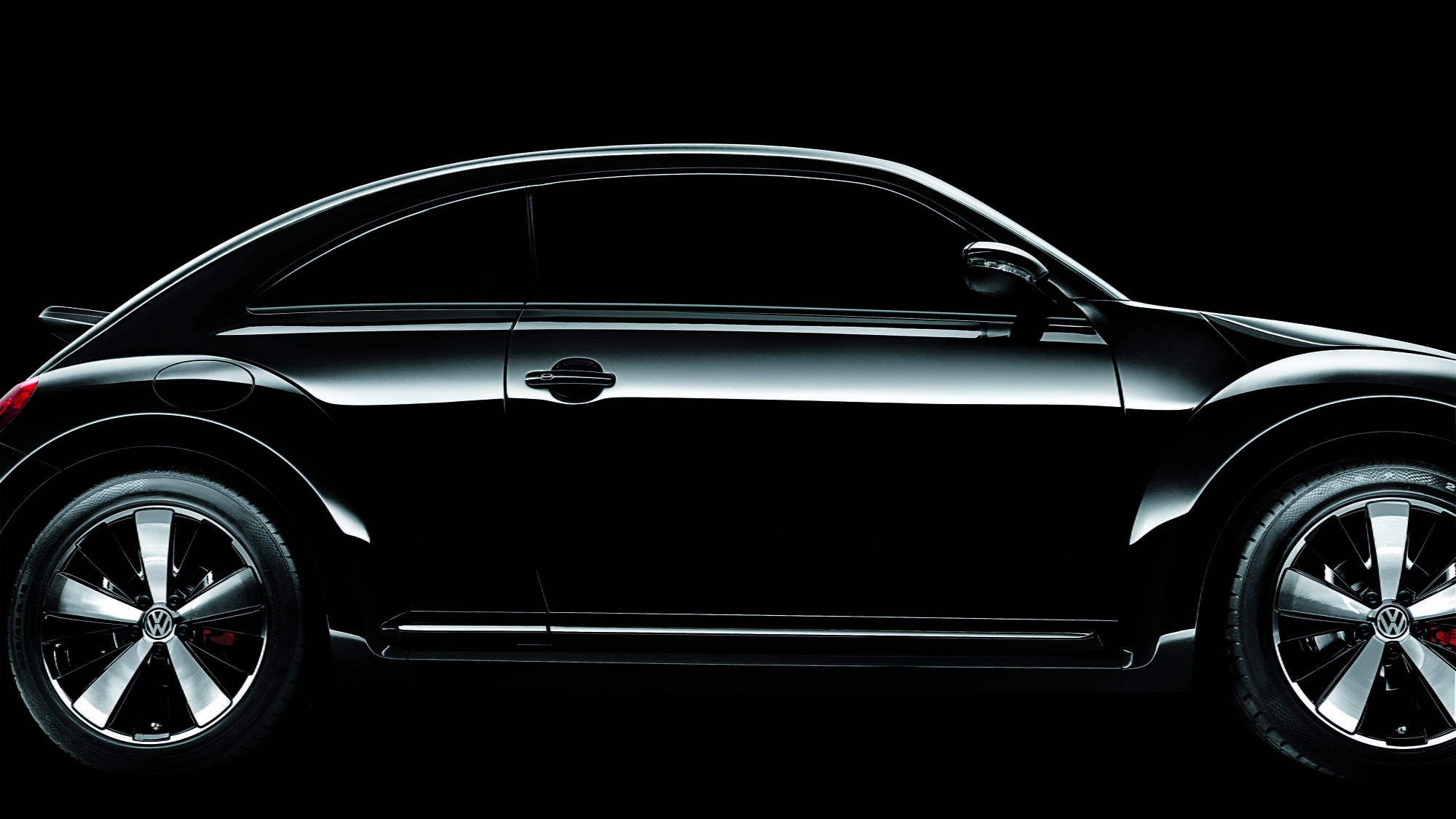 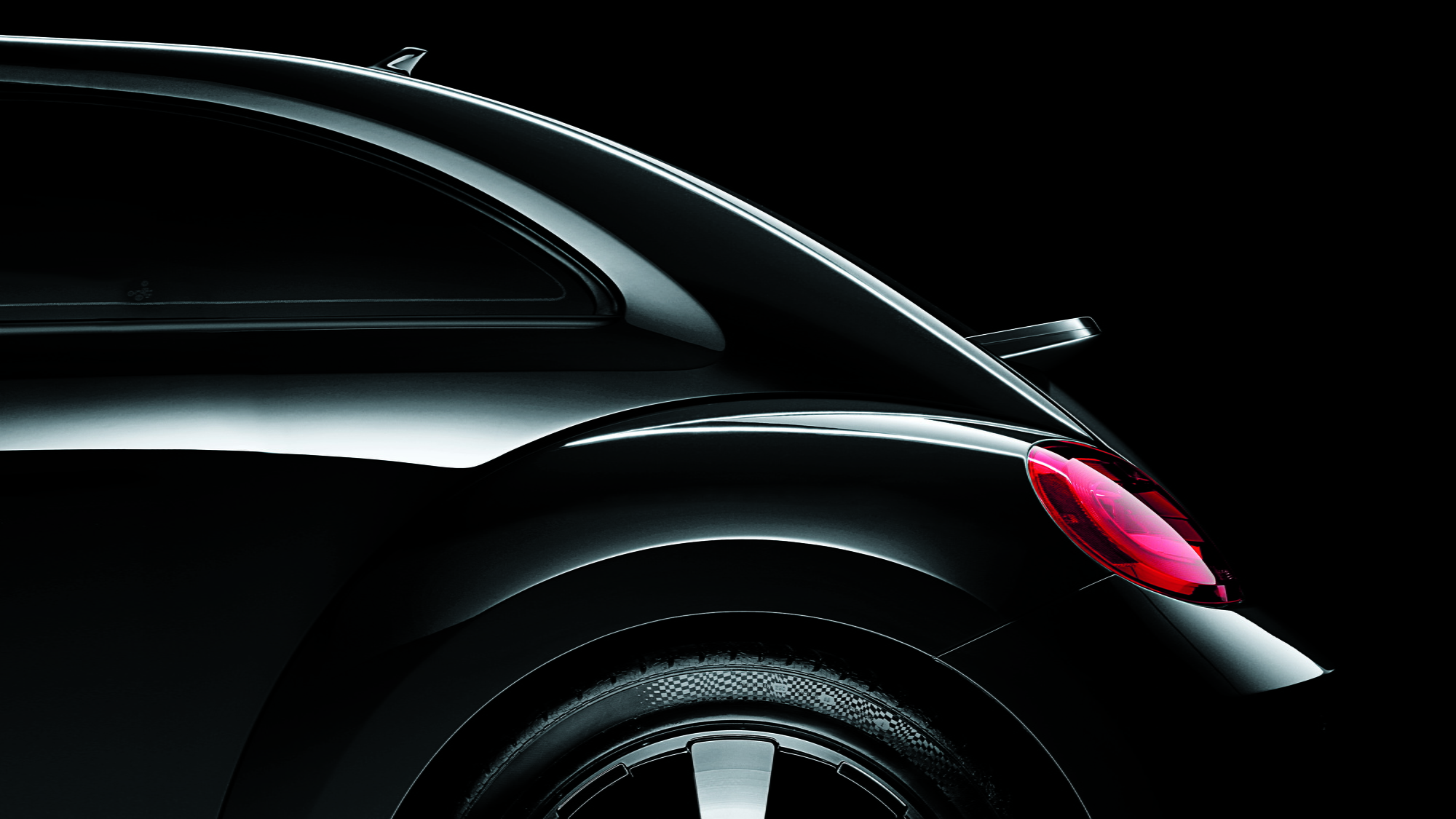 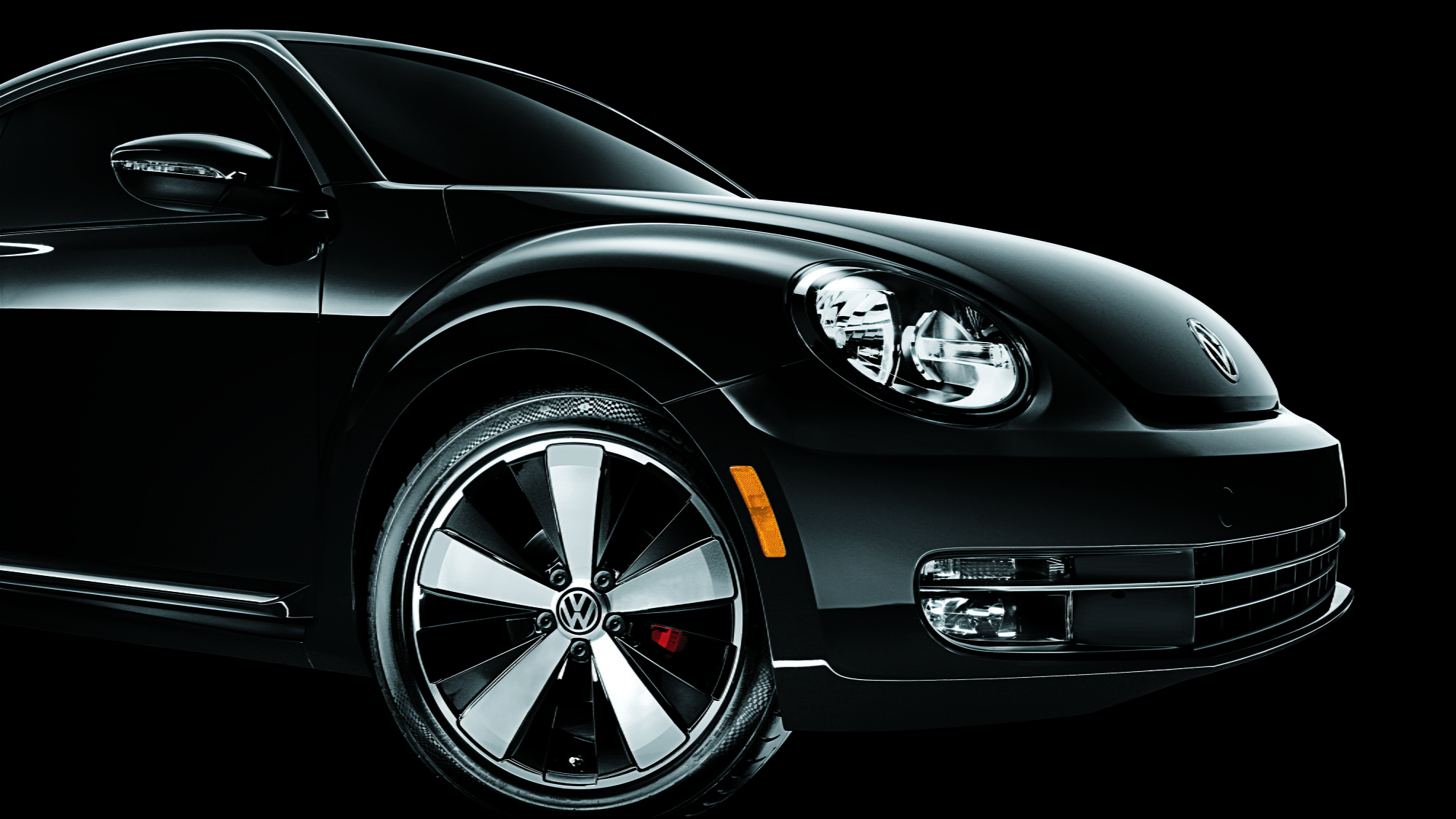 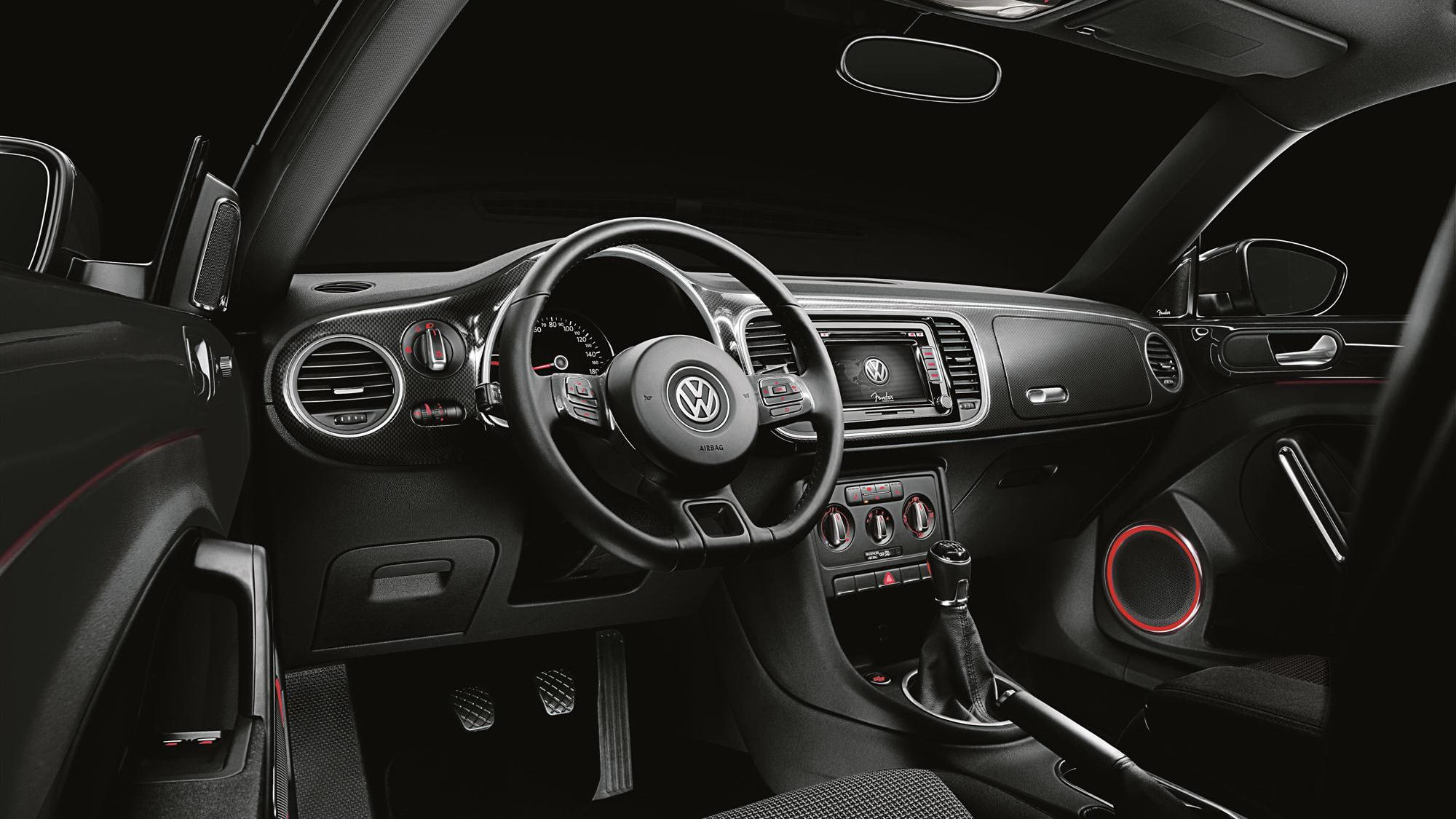 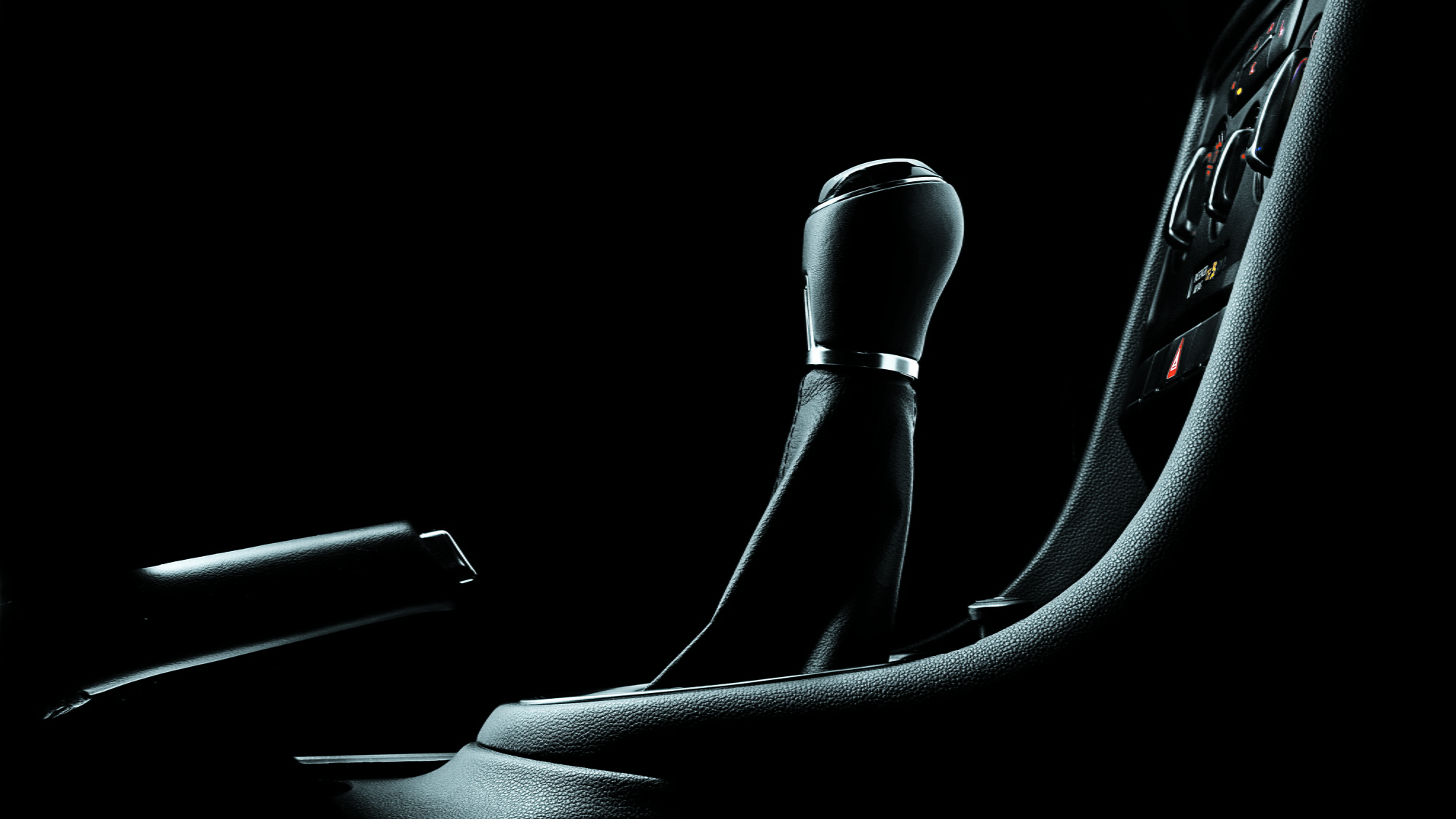 We were impressed with it at its official unveiling at the 2011 New York Auto Show, and then again when pricing was announced, now Volkswagen has revealed that its chic new Beetle will be arriving on our shores with two new special editions.

The 2012 Volkswagen Beetle will feature three different trim levels when it goes on sale in the coming weeks: "Beetle" (base version), "Design" (mid line) and "Sport" (top version), and at launch customers will also be able to opt for the Black Turbo and White Turbo special edition models.

These will be based on the high-performance Beetle Sport model, which comes with a turbocharged 2.0-liter TSI engine matched to a DSG dual clutch gearbox. Peak output will stand at 197 horsepower.

Exterior features of the special editions include the "Turbo" signature on the sides (above the side sills) and on the color-contrasting mirrors and wheels. On the White Turbo Beetle, the machine polished "Tornado" alloy wheels are in black as are the door mirror housing, while on the Black Turbo Beetle, both of these features are trimmed in white. Note, in the gallery above a standard model is pictured.

Inside, the dashboard, steering wheel badge and door panels all match the exterior body color.

High Gear Media is traveling to Germany this week to test-drive the new 2012 Volkswagen Beetle, so stay tuned for our First Drive report. In the meantime, click here to read up on all the details in a our preview post.