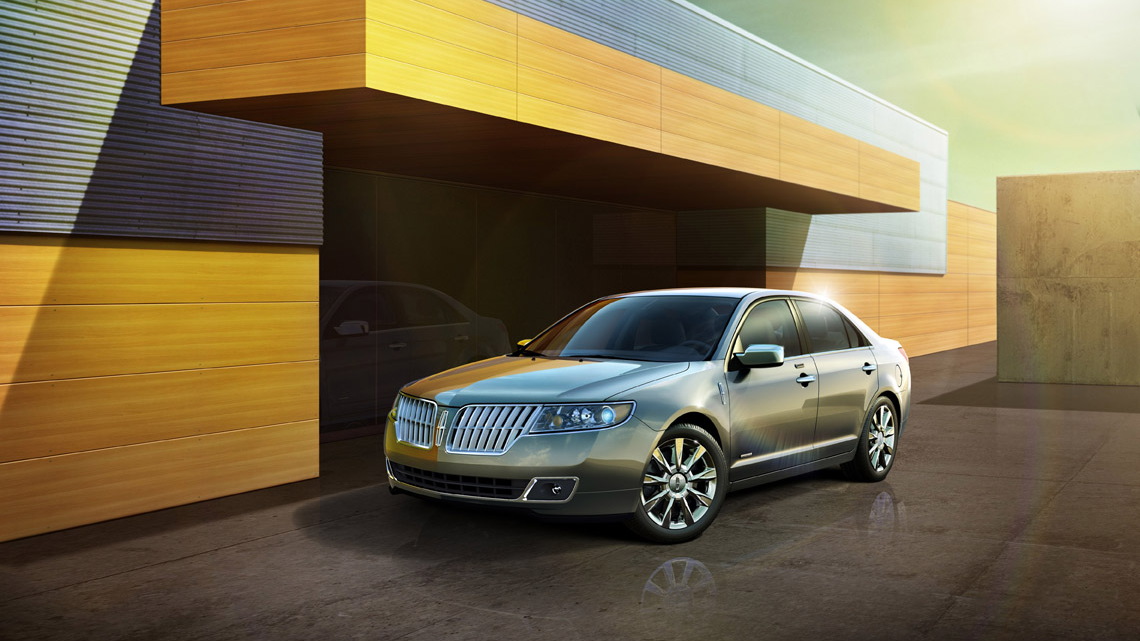 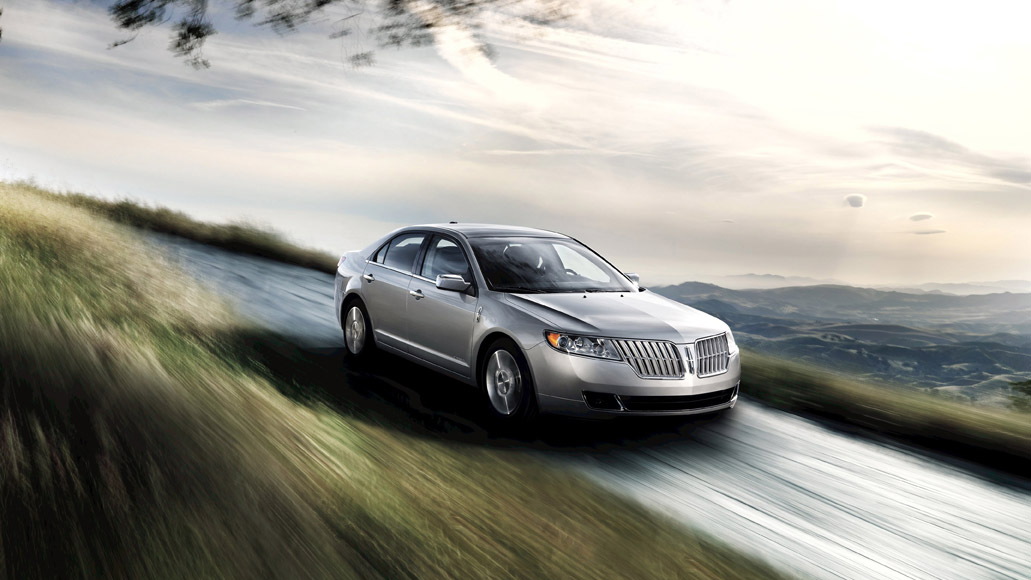 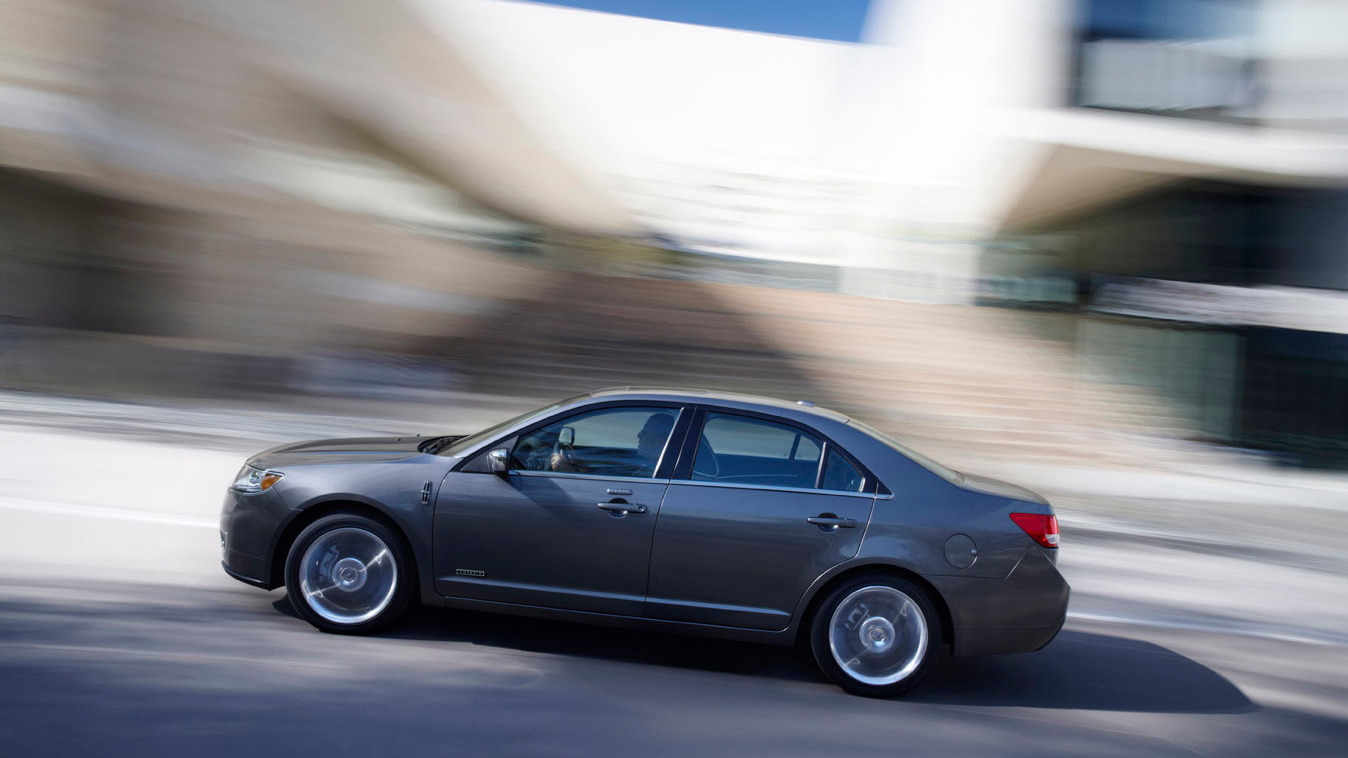 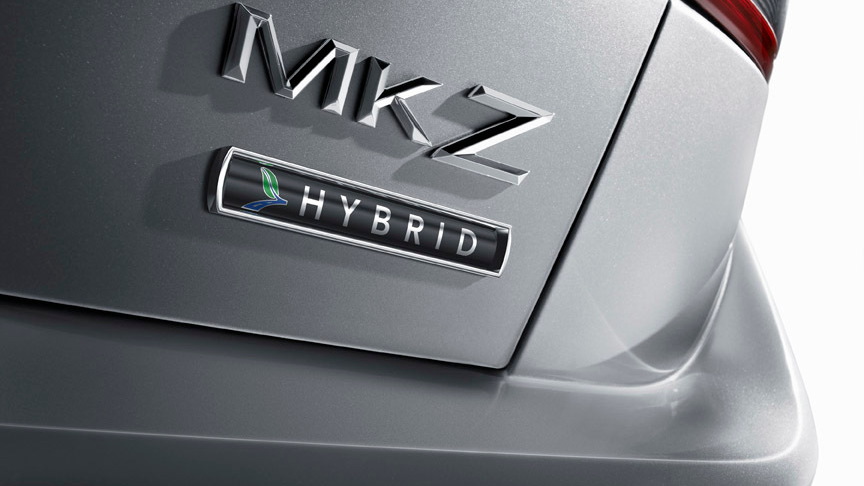 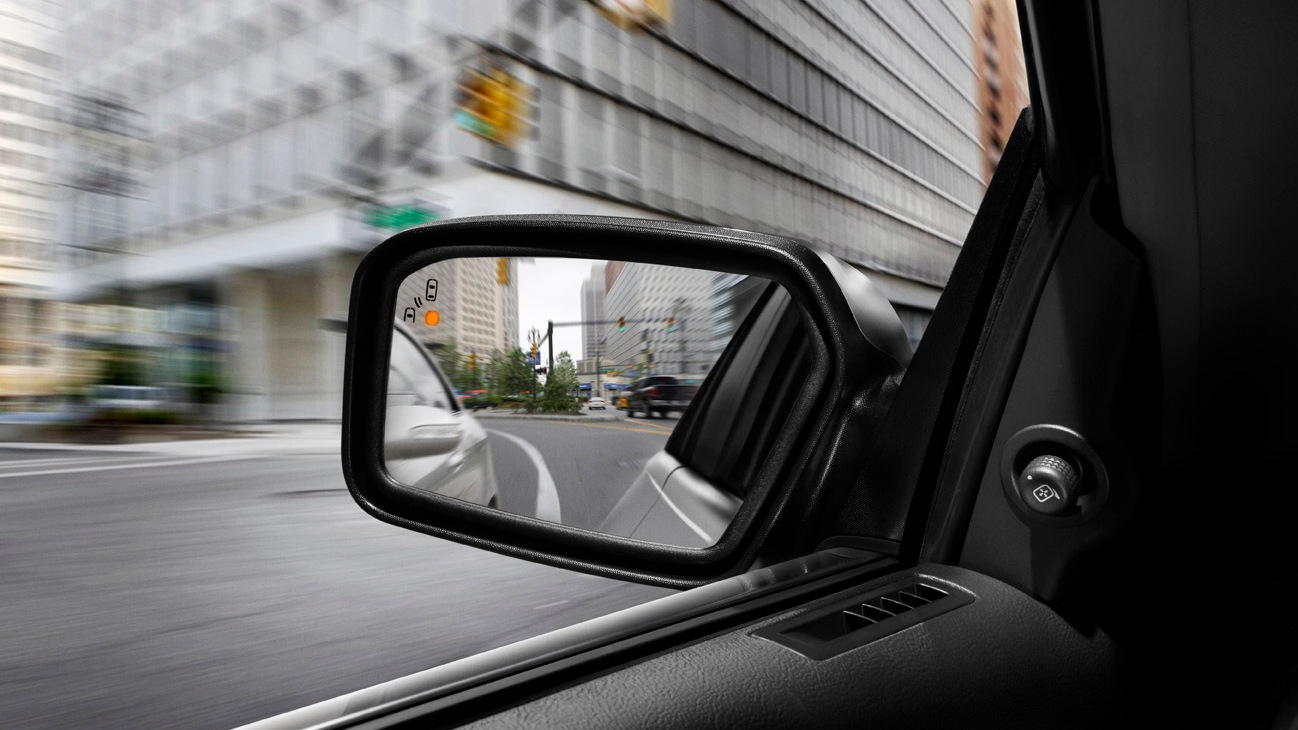 Lincoln made waves last summer when it announced the 2011 MKZ Hybrid  would be priced the same as the gasoline version of the car, offering 41/36 mpg for the same $35,180 (including delivery) as the 18/27 of the standard front-drive car. But it looks like the next MKZ, due as a 2013 model, has hit some delays.

The information is limited and somewhat cryptic, but according to a report from Ford Inside News, the 2013 MKZ has been delayed from its planned first-quarter 2012 debut to the second half of next year. The likely reasoning for the delay? Styling issues--meaning Ford/Lincoln is probably trying harder to differentiate the MKZ from its Fusion counterpart.

Differentiating the standard sedan from the hybrid version may also be part of the ongoing work for the next MKZ, as both the current Fusion and MKZ Hybrids have very little in the way of exterior tell-tales to indicate their greener status.

More information on the next MKZ should be forthcoming as the car draws nearer to release, but we'll leave you with this tasty tidbit: the next Fusion Hybrid is expected to get 47-48 mpg city, and the MKZ Hybrid will share the same powertrain, making it one of the most efficient luxury sedans on the market--and considerably more efficient than competitors like the Lexus HS 250h, which scores just 35/34 mpg.