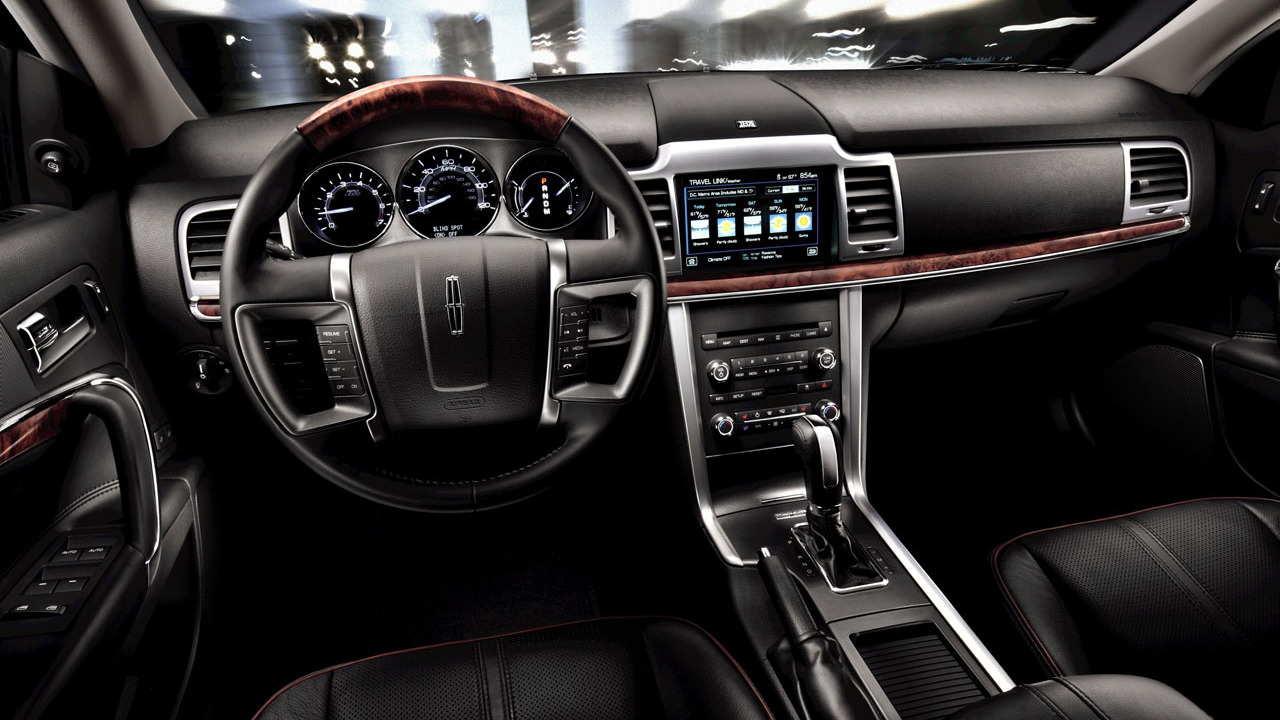 How long will it take to pay back the extra purchase price of a hybrid with gas savings? If it's the 2011 Lincoln MKZ, no time at all, because the hybrid is the same price as the regular gasoline-only sedan. That's a first for the hybrid market, and it really leaves no excuse for not buying the hybrid.

We can say that because of our experience with the 2010 Ford Fusion Hybrid, which shares a drivetrain with the 2011 Lincoln MKZ. It's brilliant. It's even better than the Fusion's own V-6-powered Sport trim. And the 2011 MKZ version is the most fuel efficient luxury car in America.

Even if you didn't know all of that, however, the $35,180 (including delivery fees) starting price for the MKZ hybrid would be enough to put it on your list next to the Lexus HS 250h, which starts at $35,525 with delivery. And if you can get past the HS 250h's looks, you'll still be stuck looking at the 35/34 mpg city/highway window sticker--a much uglier figure than the MKZ's 41/36 mpg rating.

For more on the green cred of the new 2011 MKZ Hybrid, its value proposition and a look at some of the standard equipment features, check out Viknesh Vijayenthiran's article at GreenCarReports.