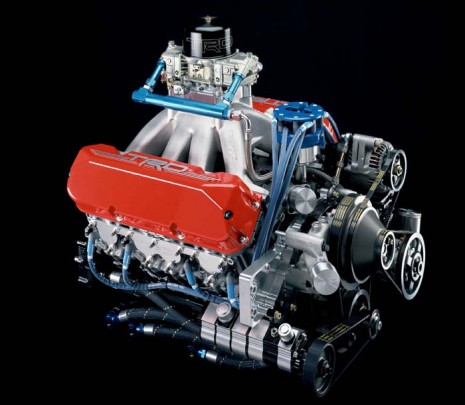 The series’ opposition to fuel injection isn’t without merit, since carburetors are fairly simple mechanical devices that don’t allow for easy manipulation of the rules. Fuel injection systems, on the other hand, are significantly more complex, and significantly easier to tweak both mechanically and electronically. In other words, NASCAR has been avoiding the switch to fuel injection primarily to prevent teams from cheating, or “creatively interpreting” the Sprint Cup rulebook.

All manufacturers participating in the Sprint Cup Series (which includes Chevrolet, Dodge, Ford and Toyota)  are expected to test fuel injection systems on Thursday, which will also give both teams and drivers a feel for the 1.5 mile Kentucky track. The Quaker State 400 Sprint Cup race will run on Saturday night.