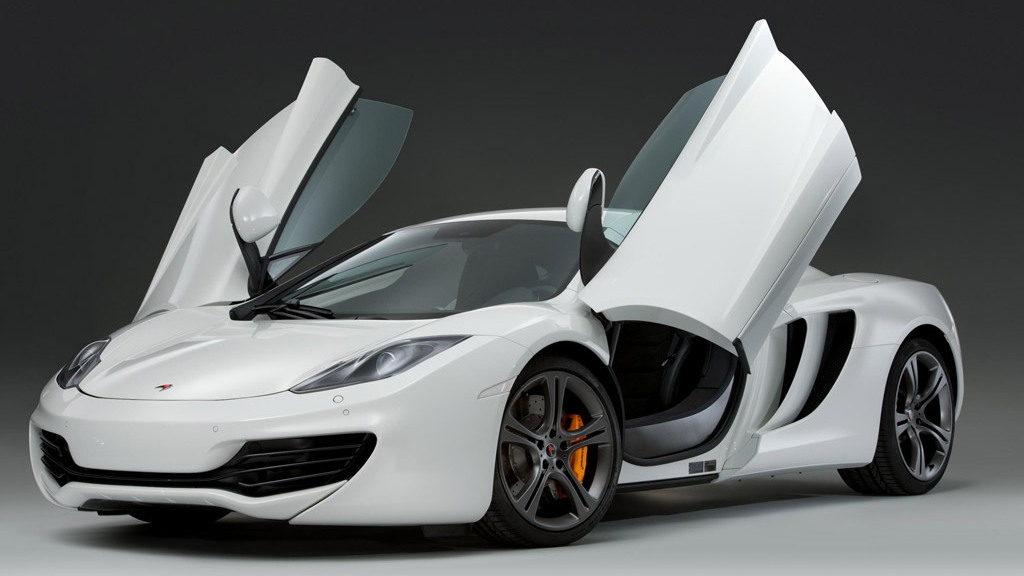 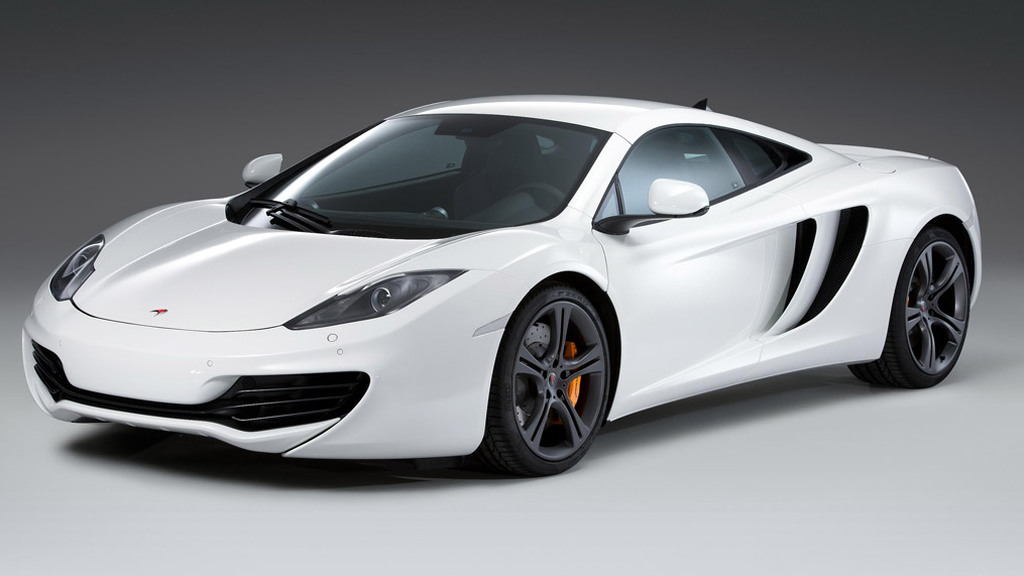 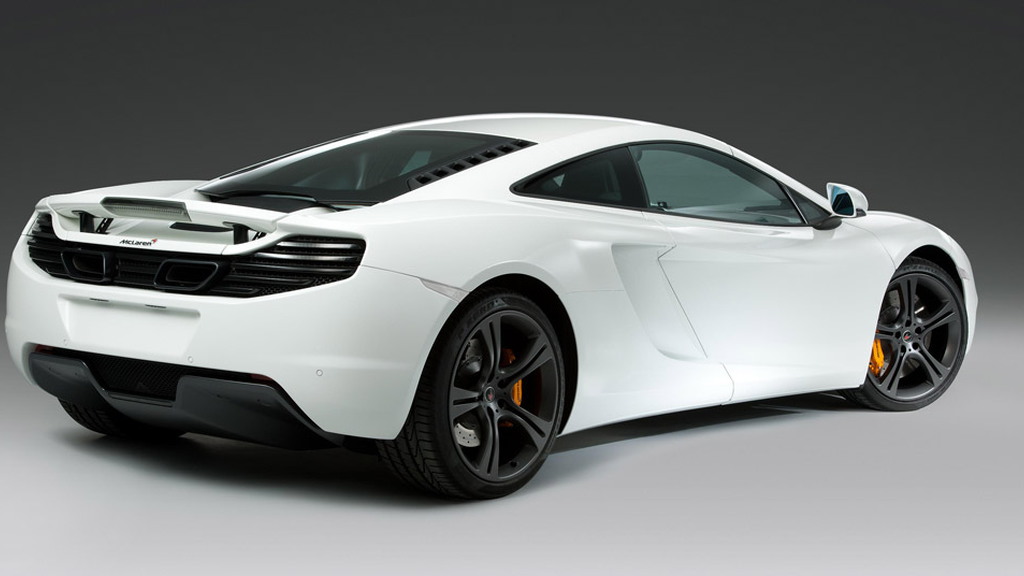 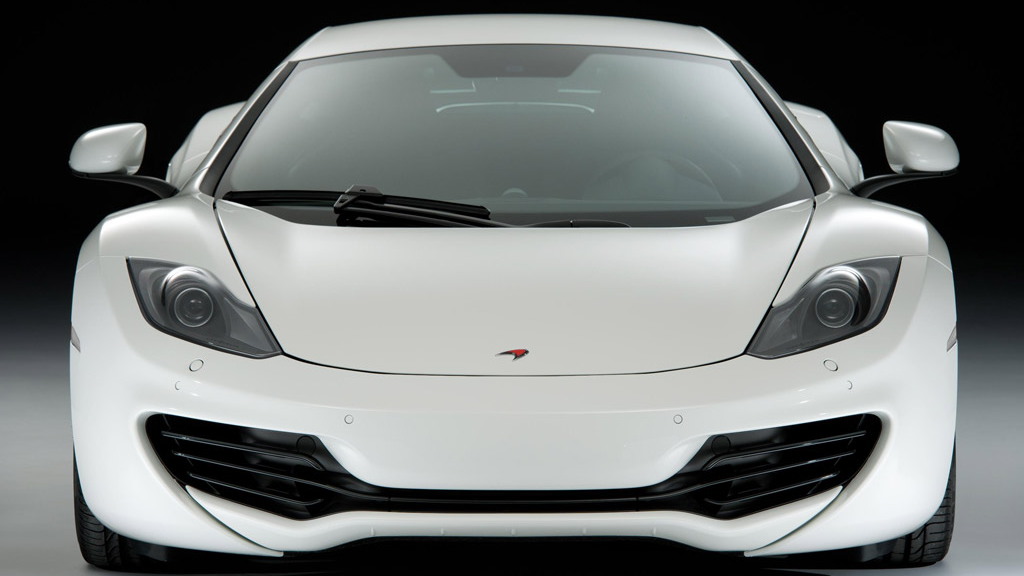 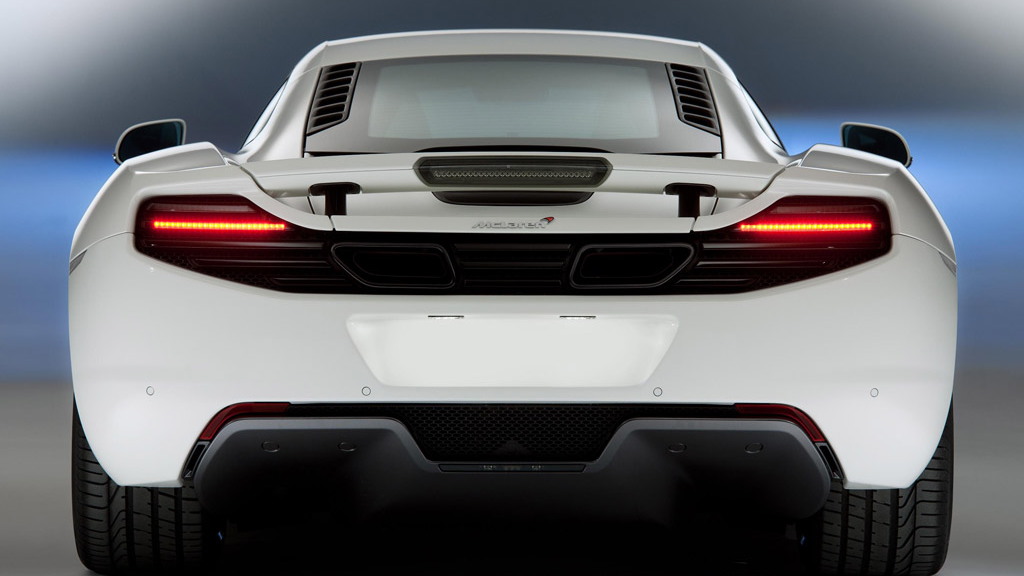 The McLaren MP4-12C is set to go on sale in the U.S. in the coming months but before it even lands the car is already being called the best supercar in its segment, although admittedly many of its initial reviews have described it as a bit cold and clinical.

Nevertheless, as the first new McLaren supercar in almost 20 years, the MP4-12C was always going to be a popular so it’s not surprising to hear that order books for it have already been filled for the next three years. Now, that’s not to say that the car is sold out, rather, McLaren dealers around the world are keen to get as many cars as they can sell so for now it looks as though substantial demand is present.

The information was revealed by McLaren’s regional director for the Middle East, Asia and Africa, Ian Gorsuch, who spoke recently with Asia One.

He said McLaren was only looking to build around 1,000 MP4-12Cs in its first year of production and may ramp this up depending on circumstances. However, he was quick to point out that McLaren will always produce fewer cars than its competition in order to keep resale value up.

What’s impressive is that just a few years ago, the McLaren dealer network was non-existent but today it stands at 35 dealerships across 19 countries. Interestingly, Gorsuch revealed that McLaren has no plans to enter the Chinese market until 2013 as it simply can’t build cars fast enough to meet the expected demand from the rapidly growing market.

For full details on the new McLaren MP4-12C, check out our preview report by clicking here.