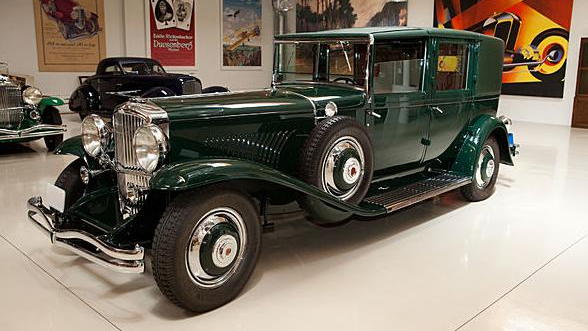 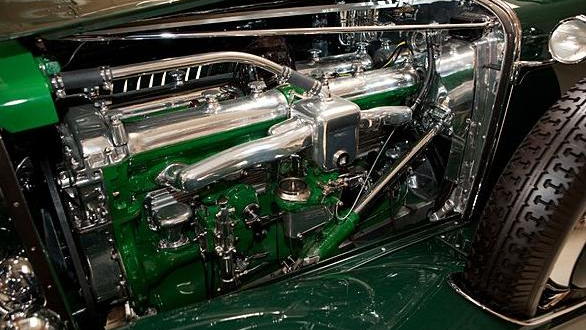 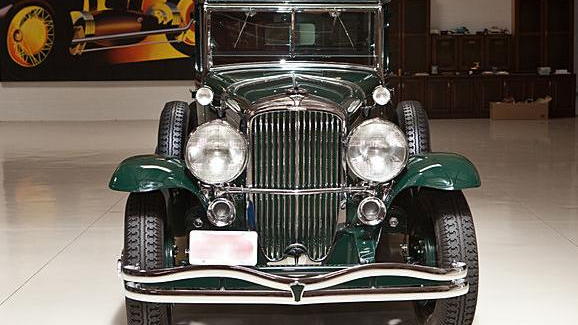 There are rare cars, and there are really rare cars. A 1931 Duesenberg Model J would certainly qualify as the latter.

In a story straight out of a car collector's fantasies, this particular model was discovered in New York City with just a few thousand miles on the clock (7,000 to be more precise). Apparently, the original owner's son tried to restore the car in the 1950s, but gave up and left it to sit. When Leno took ownership in 2005, the comedian and car nut completely restored the vehicle.

According to Jay, when he got it, the Model J was the last unrestored, original Duesenberg. Leno says it was "too far gone" to be left unrestored, so he had to restore it. The video below shows the car's backstory and the restoration process.