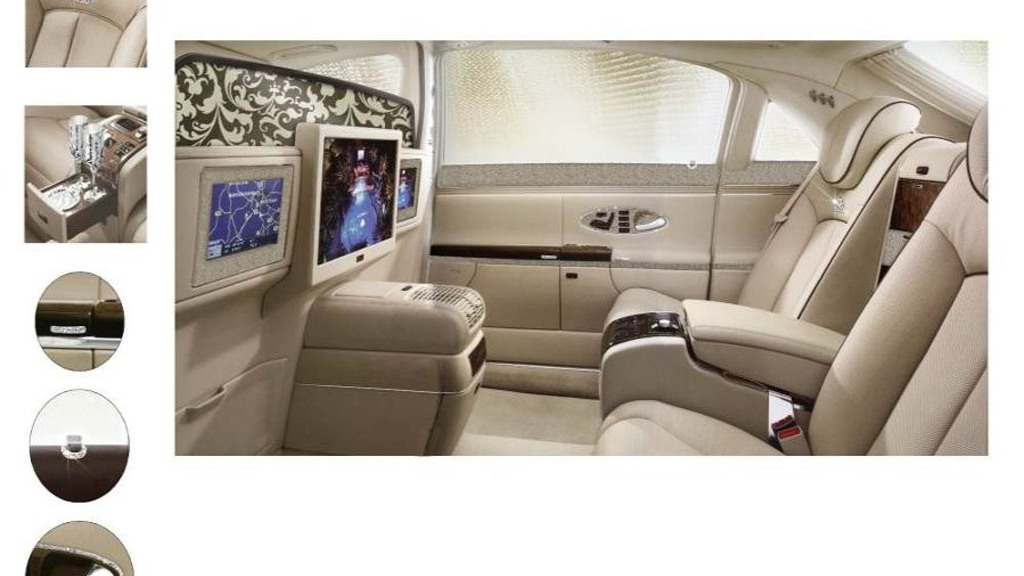 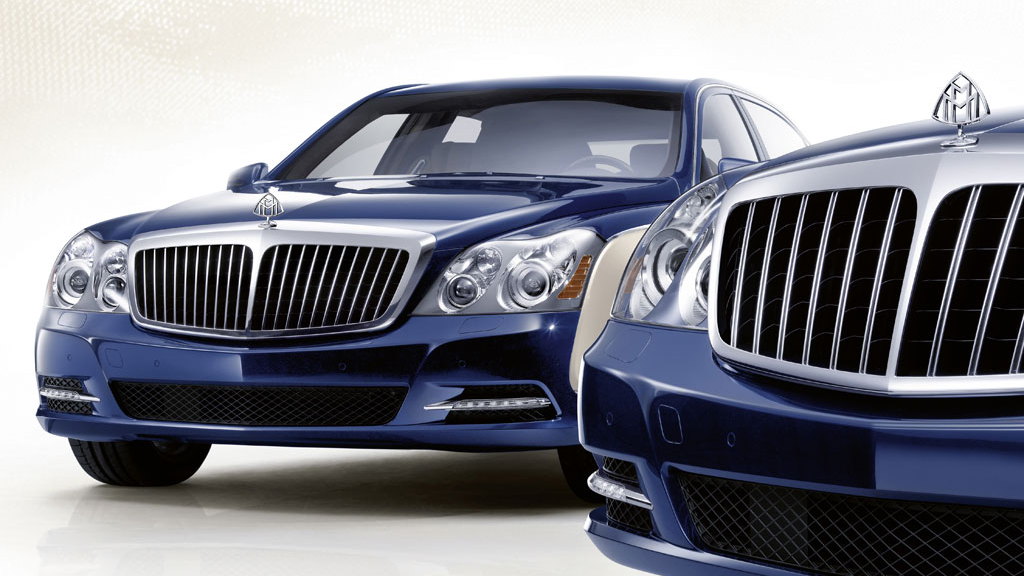 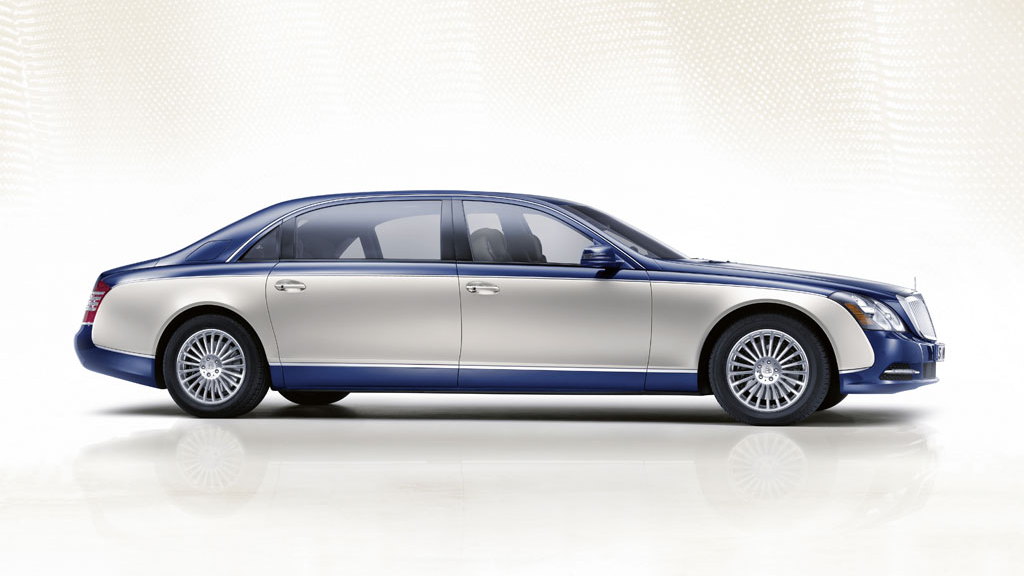 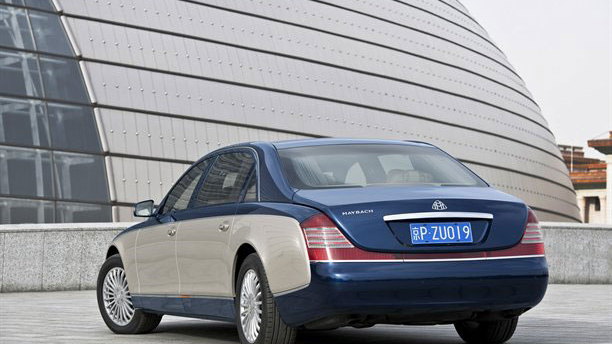 Before you start questioning who on earth would want to buy a diamond studded Maybach 62S, recall rapper Birdman recently spent a cool $8 million on the one-off Maybach Exelero coupe so there’s certainly a market out there for people with simply too much money on their hands.

Nevertheless, it is true. Maybach and Swiss jewelry icon de Grisogono unveiled their project car based on the long-wheelbase Maybach 62S at the de Grisogono party in the Hotel du Cap-Eden-Roc at Cap d’Antibes during the recent 2011 Cannes Film Festival in France.

The diamonds were included only on the rear center armrest but its creators are currently looking at further options for individualizing the interior with diamonds and other gemstones--on the steering wheel, shift lever and seats, for example. One extra special feature was de Grisogono founder Fawaz Gruosi’s initials engraved in black diamonds on the armrest.

Over the coming months, the special sedan will be studded with further diamonds and gemstone creations before being presented officially at the 2011 Dubai Motor Show on November 10.

In the meantime, read up on the latest version of the Maybach 62S and its shorter wheelbase variant by clicking here.