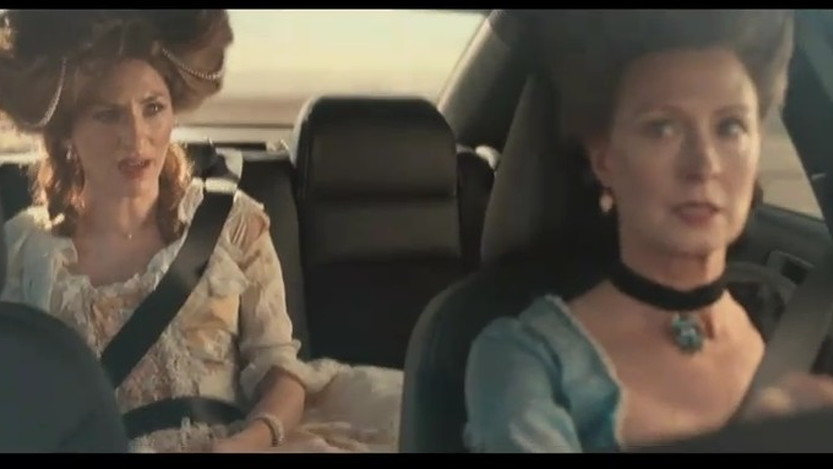 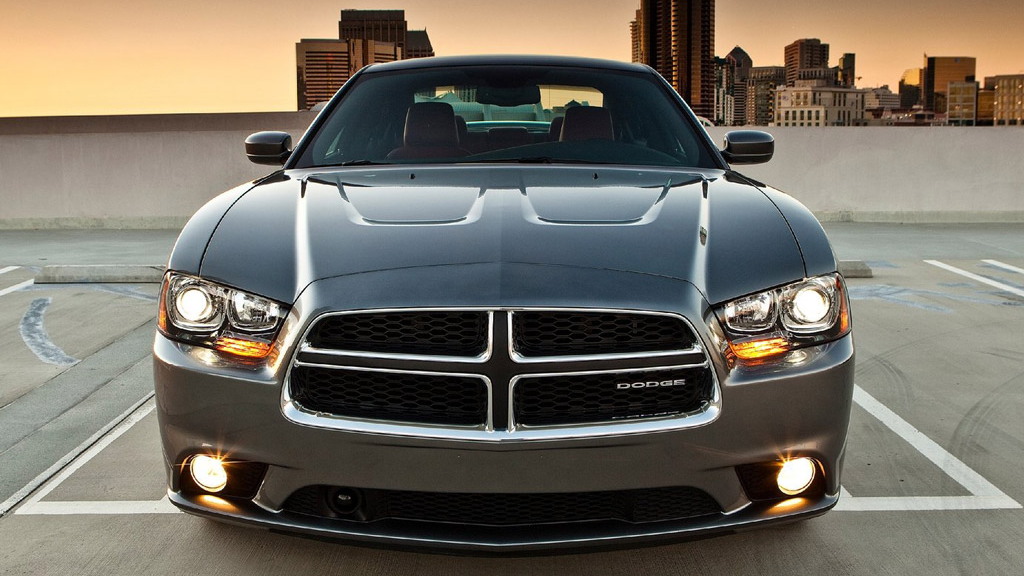 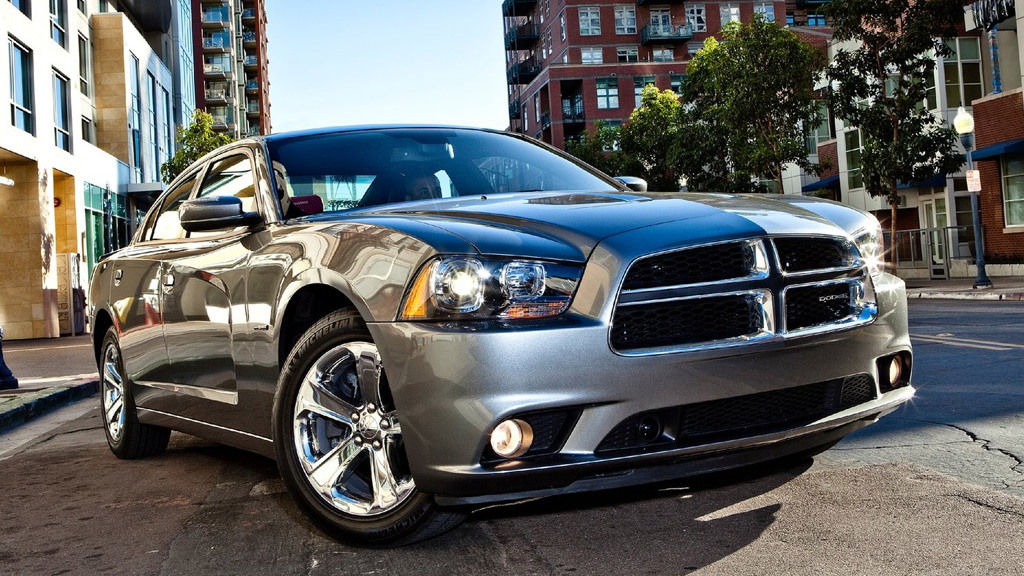 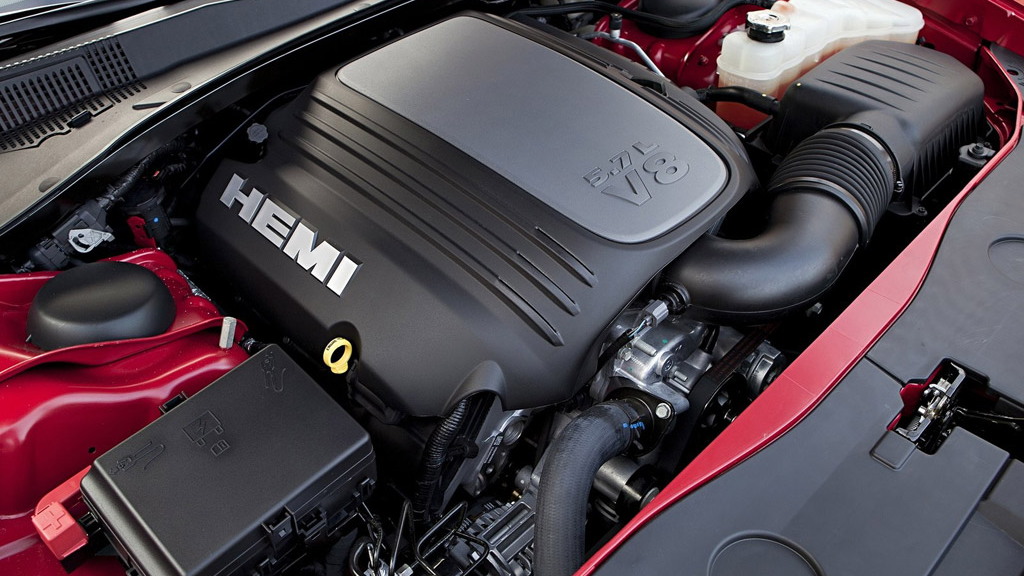 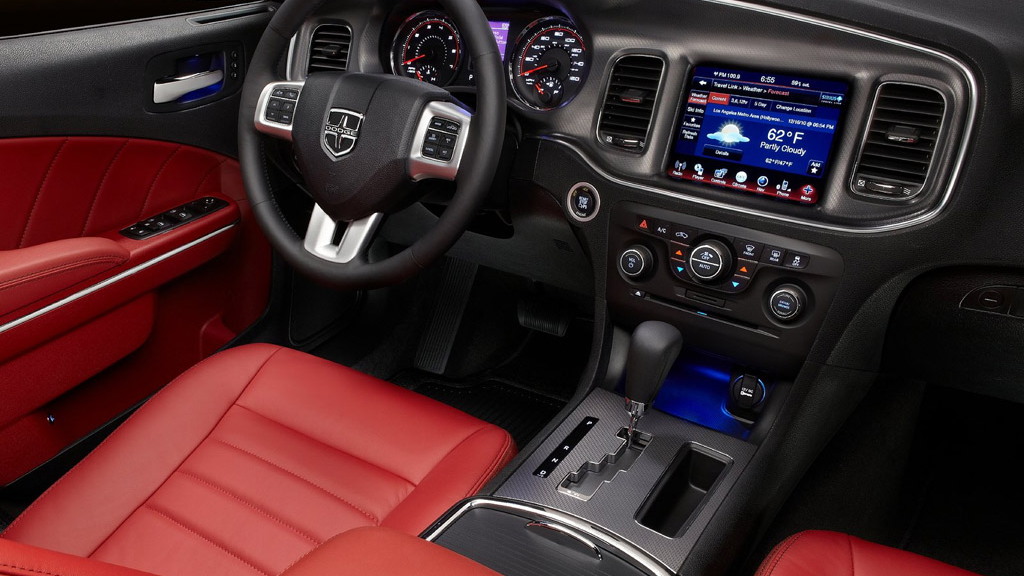 Every so often, movie directors find themselves in a bind. Maybe their budgets get slashed. Maybe their scripts aren't quite as awesome as they first thought. Maybe they wake up and realize, "Holy crap, we cast VINCE VAUGHN."

That's when they start scrambling, throwing everything they can at the project to make sure the film breaks even. Frequently on the menu? Car chases. Because, as Dodge demonstrates in its new tie-in trailer for Fast Five, car chases make movies better.

Dodge has inked a major partnership with Universal Pictures for Fast Five, supplying 2010 and 2011 Dodge Chargers for the upcoming film. Dodge also launched a special Fast Five-themed website, which includes a sweepstakes giving visitors a shot at winning one of five Fast Five 2011 Dodge Charger R/T models. (FYI, the sweepstakes was meant to launch yesterday, but as of now, it's still "coming soon").

Given its smaller prospective audience and pre-summer release, Fast Five probably won't do as much for Chrysler as, say, the Transformers movies have done for Chevrolet, but it should at least match the return that Chrysler earned from sponsoring the less-than-stellar Terminator Salvation.

Here's a look at the aforementioned Fast Five tie-in commercial from Dodge. With all due respect to fans of 18th century French dramas, we think it's pretty good:

Will Fast Five be that good? We're not taking any bets until after its debut on April 29.

More details in the press release below.

April 1, 2011 , Universal City, Calif. and Auburn Hills, Mich. - The Dodge brand has teamed up with Universal Pictures for a multi-tiered partnership to support Universal’s upcoming action-thriller Fast Five and the 2011 Dodge Charger, it was announced today. The latest installment in Universal’s blockbuster franchise, Fast Five, will be released in theaters April 29. Dodge supplied multiple 2010 and 2011 Dodge Charger vehicles used in chase scenes throughout the movie and is sponsoring a Dodge/Fast Five advertisement that will air for the first time tomorrow during the coveted Final Four advertising space.

“The Dodge brand is proud to partner with Universal Pictures on Fast Five. We enjoyed being a part of the production process and working with the cast and crew, and it clearly comes through in the film,” said Ralph Gilles, President and CEO, Dodge Brand, Chrysler Group LLC. “The chase scenes in this installment of Fast Five are over-the-top and adrenaline-filled, and Dodge fans will be thrilled by the performance of the Dodge Charger.”

“As Dodge cars are the ones driven by our hero, Dom Toretto, Dodge has been a part of The Fast and the Furious franchise from the beginning,” said Universal Partnerships and Licensing President Stephanie Sperber. “We’re happy that Dodge has leveraged this organic integration to become the largest promotional partner the film franchise has ever seen. It is a natural fit between one of the great American car companies and the latest chapter in the best driving/action film series of all time.”

Elements of the Partnership Include:

Fast Five Charger Commercial – Supporting the theme of “car chases make movies better,” Dodge will unveil a new 30- and 60-second advertisement on national television April 2 during the Final Four basketball tournaments. The ad features an Elizabethan-era mother lecturing her daughter about sullying the family name by carrying on in a relationship with Cornelius, an un-scrubbed son of a blacksmith’s apprentice, all the while driving “fast and furiously” as they are being tailed. The scene ends with the mother outrunning Cornelius, revealing the tagline “Car Chases Make Movies Better.”

As part of the partnership with Robby Gordon Motorsports, the first 200 fans to register at www.dodgemotorsports.com or www.speedenergy.com will receive a special Fast Five movie viewing with Robby Gordon on Saturday, April 30, in Richmond, VA. Fans will receive a commemorative ticket and photo opportunity with Gordon at a private meet and greet session prior to the movie. All 200 fans also will be automatically registered in a grand prize drawing that includes four VIP credentials to the NASCAR Sprint Cup Series race on April 30 at 7:30 pm, honorary pit crewmember status and a $200 shopping spree to the Robby Gordon Motorsports souvenir trailer.

Fast Five Global Premiere – Dodge is sponsoring the global premiere of the film, which takes place in Rio de Janeiro (the location where the film is set) on April 15. During that time, Dodge will host a 10-city live simulcast of the red carpet arrivals from Rio de Janeiro followed by a special advance screening of Fast Five. This is the first simulcast for an international premiere.

Fast Five Sweepstakes – Beginning Tuesday, April 5, Dodge fans will have an opportunity to win one of five custom Fast Five 2011 Dodge Charger R/T models by entering the Fast Five Sweepstakes. To enter, consumers may visit www.Dodge.com/FastFive to receive a sweepstakes entry by completing the registration form and answering a Dodge Charger trivia question. Consumers may enter up to one time per day throughout the duration of the sweepstakes. Entrants may earn an additional sweepstakes entry by Tweeting the Dodge brand promotional message and sweepstakes link to their Twitter followers. The sweepstakes runs through Sunday, April 30.

New Dodge.com/FastFive Website – Fans may check out the www.Dodge.com/FastFive website. Visitors will have access to behind-the-scenes footage and interviews with the cast of Fast Five. As well, President and CEO, Dodge Brand, Ralph Gilles, discusses the use of the Dodge Charger in Fast Five.