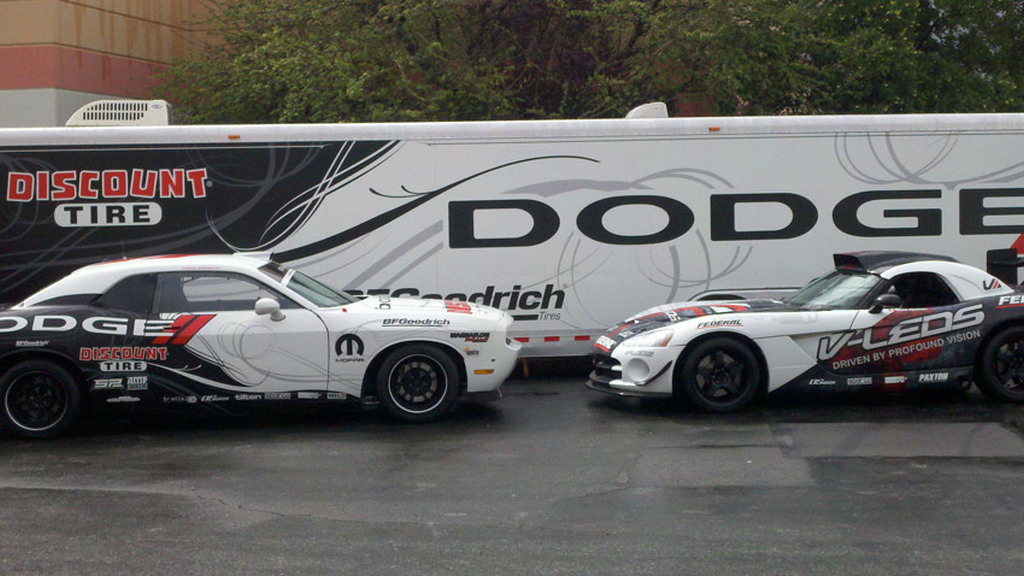 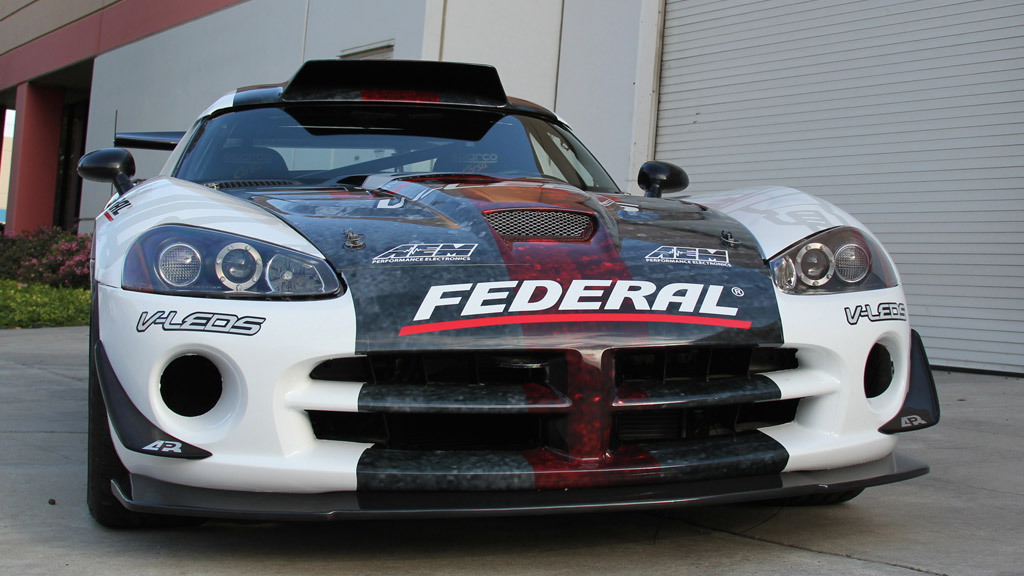 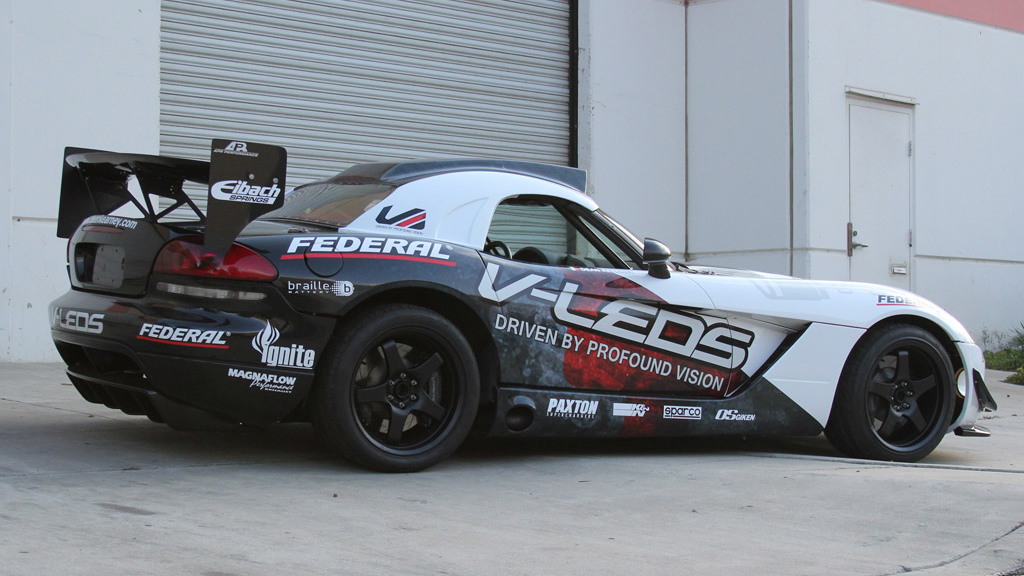 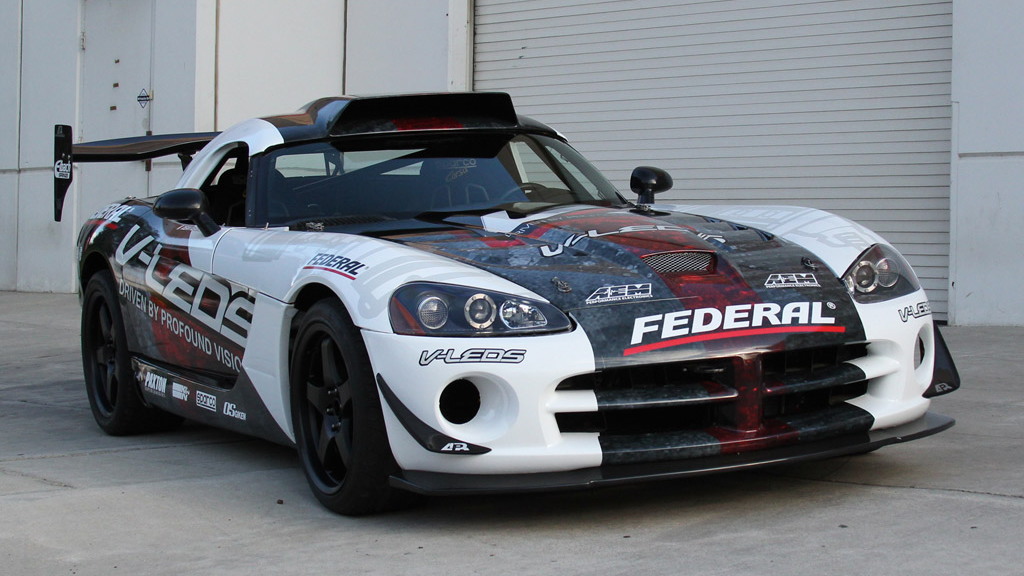 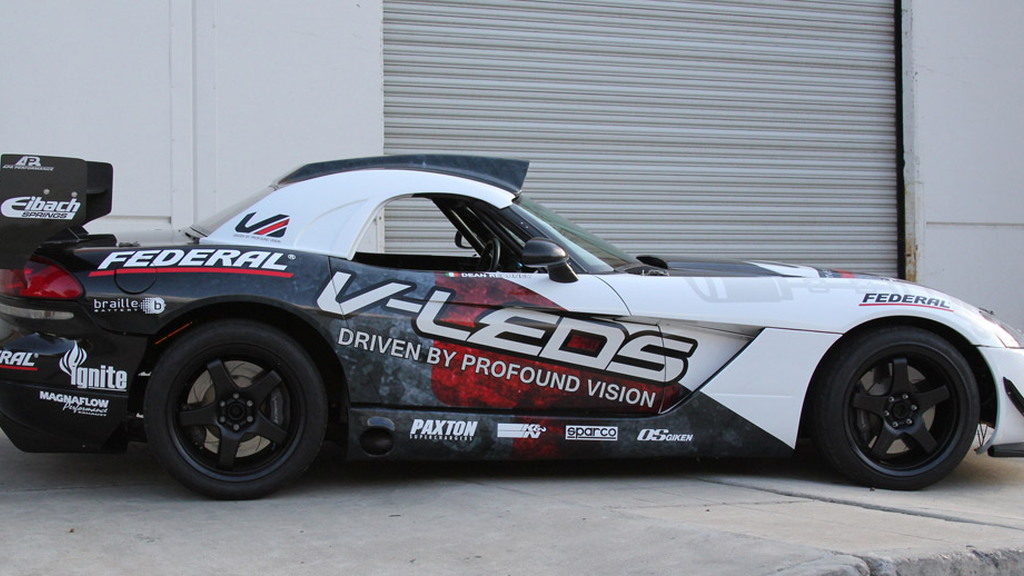 The name Samuel Hubinette is synonymous with drifting, his personal drift team, Samuel Hubinette Racing (SHR), having sent all manner of high-powered vehicles sideways including Dodge Challengers and Vipers and even a Lamborghini Murcielago LP670-4 SV.

We’re now less than a fortnight out from the start of the 2011 Formula DRIFT season, which kicks off on April 8 in Long Beach, California and we have received news that there are some significant changes for SHR, one of the event’s most successful teams.

The "Crazy Swede," who returns for a second year of dual owner and driver roles, will drive his own SHR Dodge Motorsports Dodge Challenger, while new teammate, European ProDrift champ Dean Kearney will pilot the SHR Dodge Viper SRT10, sponsored by V-LEDS-Federal.

You may recall, Hubinette earned two Formula Drift championships in his first three seasons, including the series' inaugural year in 2004. Kearney is a 22-year-old native of Waterford, Ireland, earned the 2009 European Pro Drift Championship.

Dodge Motorsports will again serve as primary sponsor for Hubinette's Challenger, with V-LEDS taking the primary sponsorship role on Kearney's Dodge Viper SRT10. Check out Hubinette showing off his new Dodge Challenger drifter at the 2011 Spring Festival of LXs yesterday in Irvine, California in the video below.