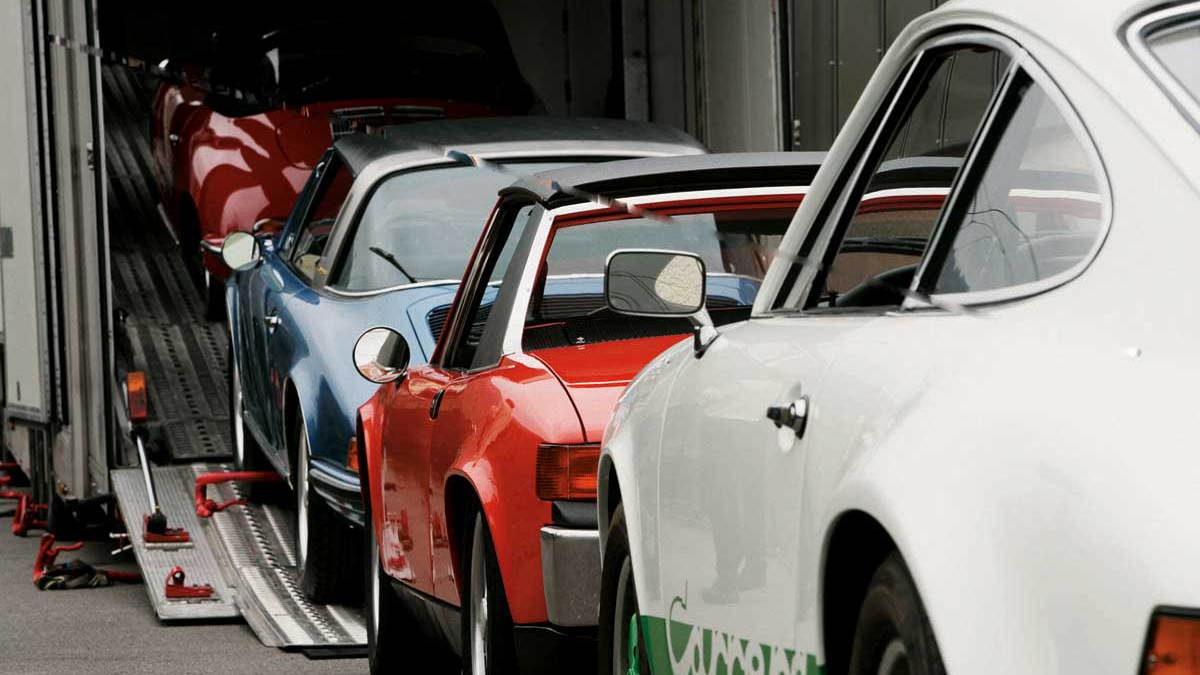 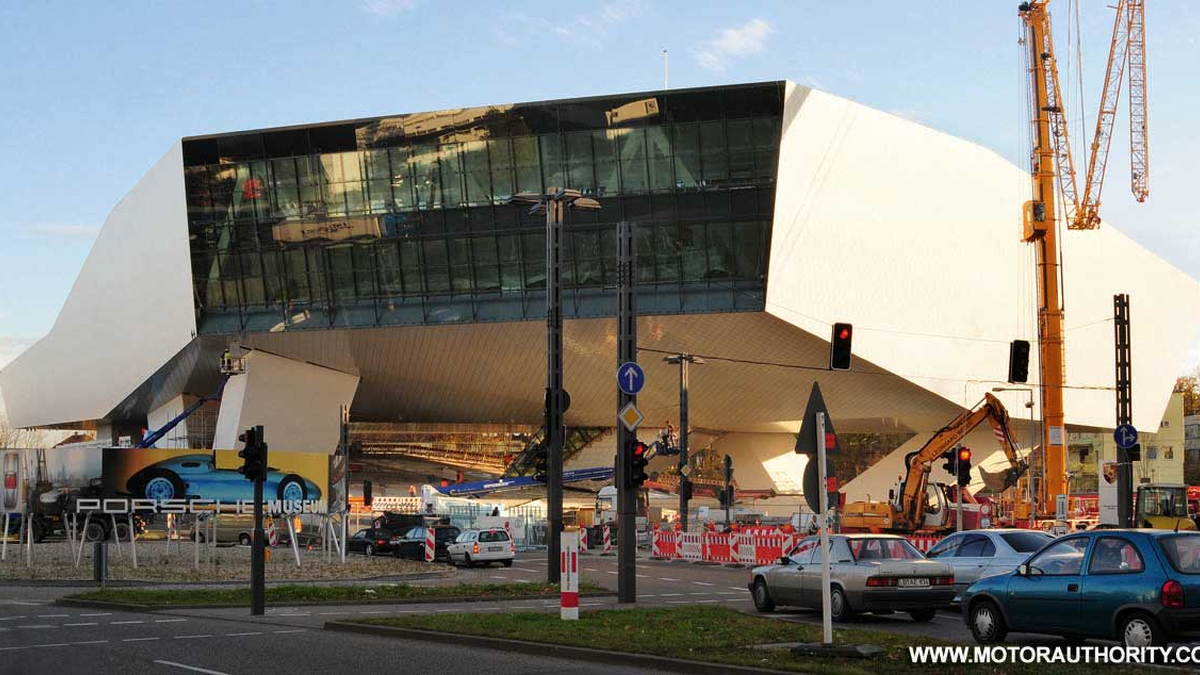 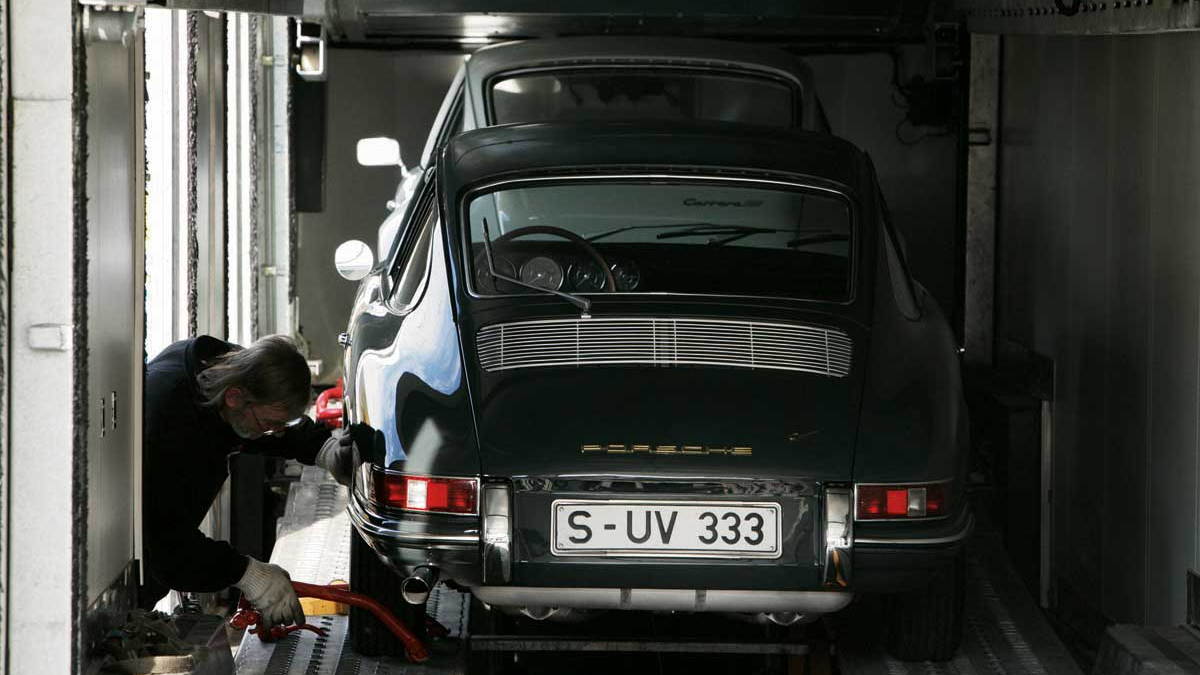 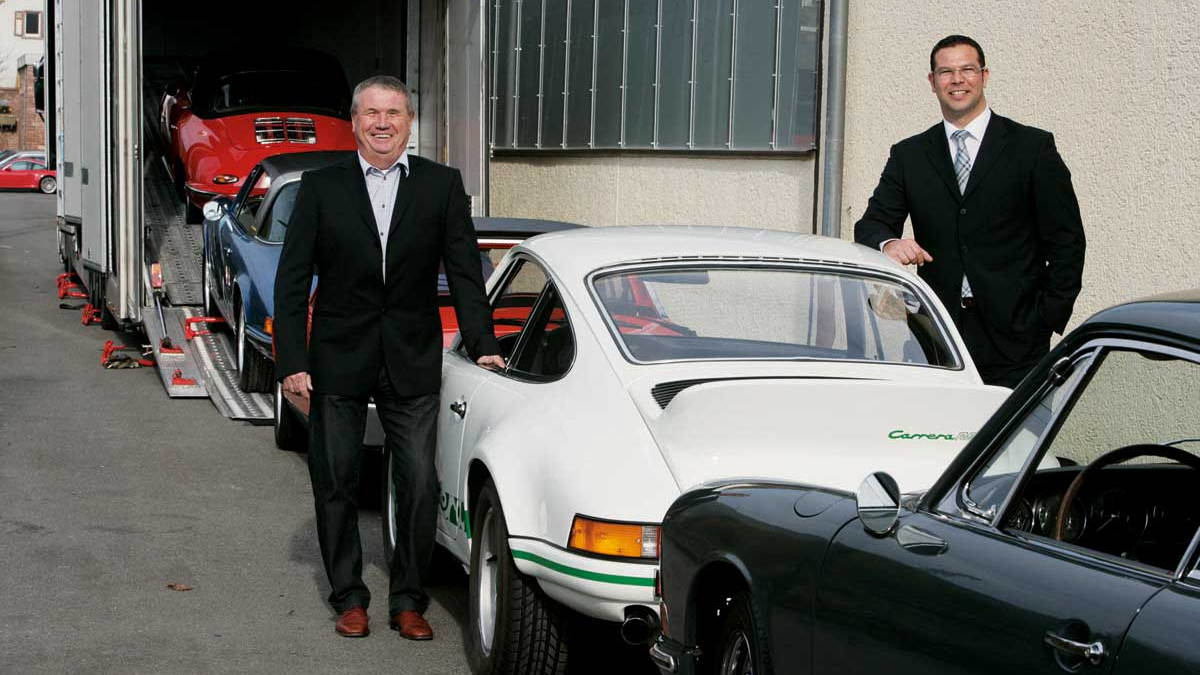 4
photos
A museum of Porsche's greatest vehicles quietly launched its first twelve choices for its exhibits yesterday, with a total of 80 to be on display by the end of the week. Among the first dozen displays are the legendary 356 Cabriolet and the first prototype of the Porsche 924.

The museum is not yet open to the public, as Porsche is working to complete it in its entirety with a goal of finishing the structure by late 2008, and a grand opening in Q1 of 2009. Once finished, the museum will host approximately 300 exhibits in total, reports Auto Motor & Sport.

Three themes will dominate the museum's exhibits - the spirit of Porsche, the iconic 911 and the company's illustrious history in motorsport. The vast majority of vehicles on show will be restored to their vintage original condition, fully operational and driveable, according to museum director Klaus Bischof.

The 300 exhibits will not remain static, however. Porsche calls the concept a 'rolling museum' meaning new vehicles and exhibits will constantly be moving into the museum, keeping the experience fresh and showing a broader spectrum of Porsche history. The current museum is a very small affair of 20 exhibits, opened in 1976.