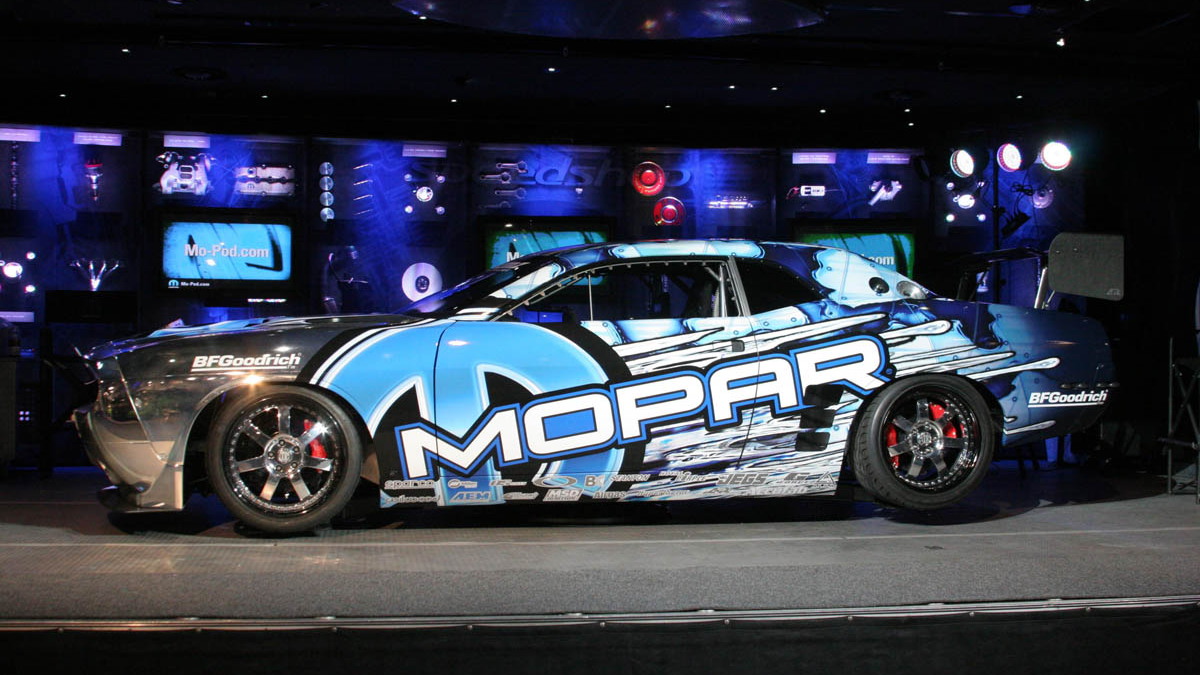 2
photos
Chrysler's in-house accessories division Mopar has been sponsoring champion drifter Sam Hubinette for a number of years now, including for this year’s 2009 Formula Drift series where he is competing in a highly modified Dodge Challenger. Unfortunately, the relationship will be ending soon due to Chrysler's difficult financial situation.

The struggling carmaker’s chief of brand marketing and strategy Mike Accavitti confirmed that the decision to stop sponsorship of Hubinette's NuFormz Racing team was a part of Chrysler's restructuring process. In order to cut costs and help bring the company back onto its feet, Chrysler said that it is rigorously reviewing all expenditures and that this has forced it to make some tough business decisions.

Carlson and Hubinette were understanding of Chrysler's decision to cut its sponsorship, with Carlson commenting that he had "a great eight-year run as a member of the Team Mopar family", and thanked the company "for all the great memories".

For the time being, Chrysler will continue to sponsor other racing teams into the immediate future but with sponsorship dollars being cut for a winning team like Hubinette's NuFormz Racing, less successful teams should be worried.