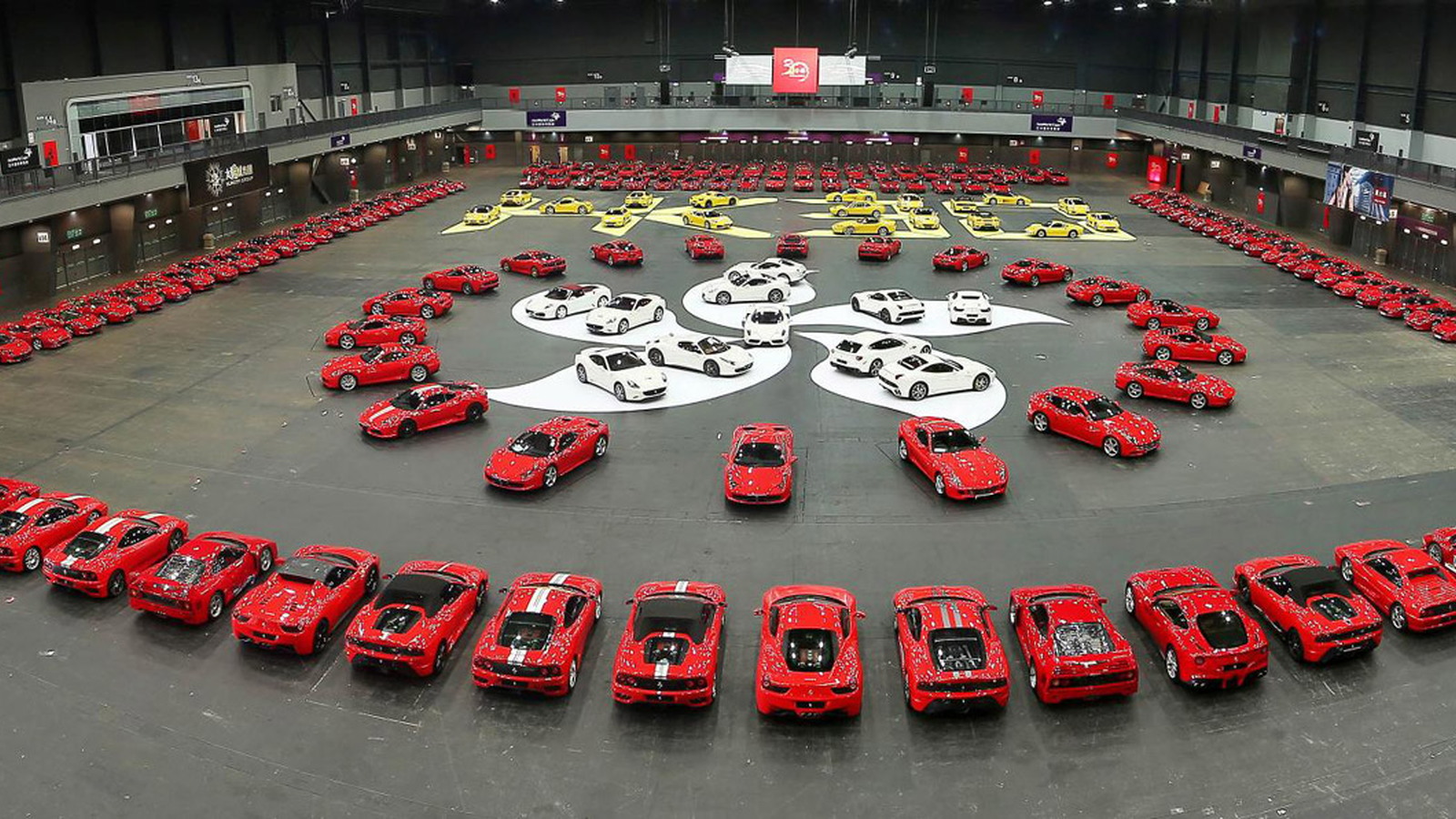 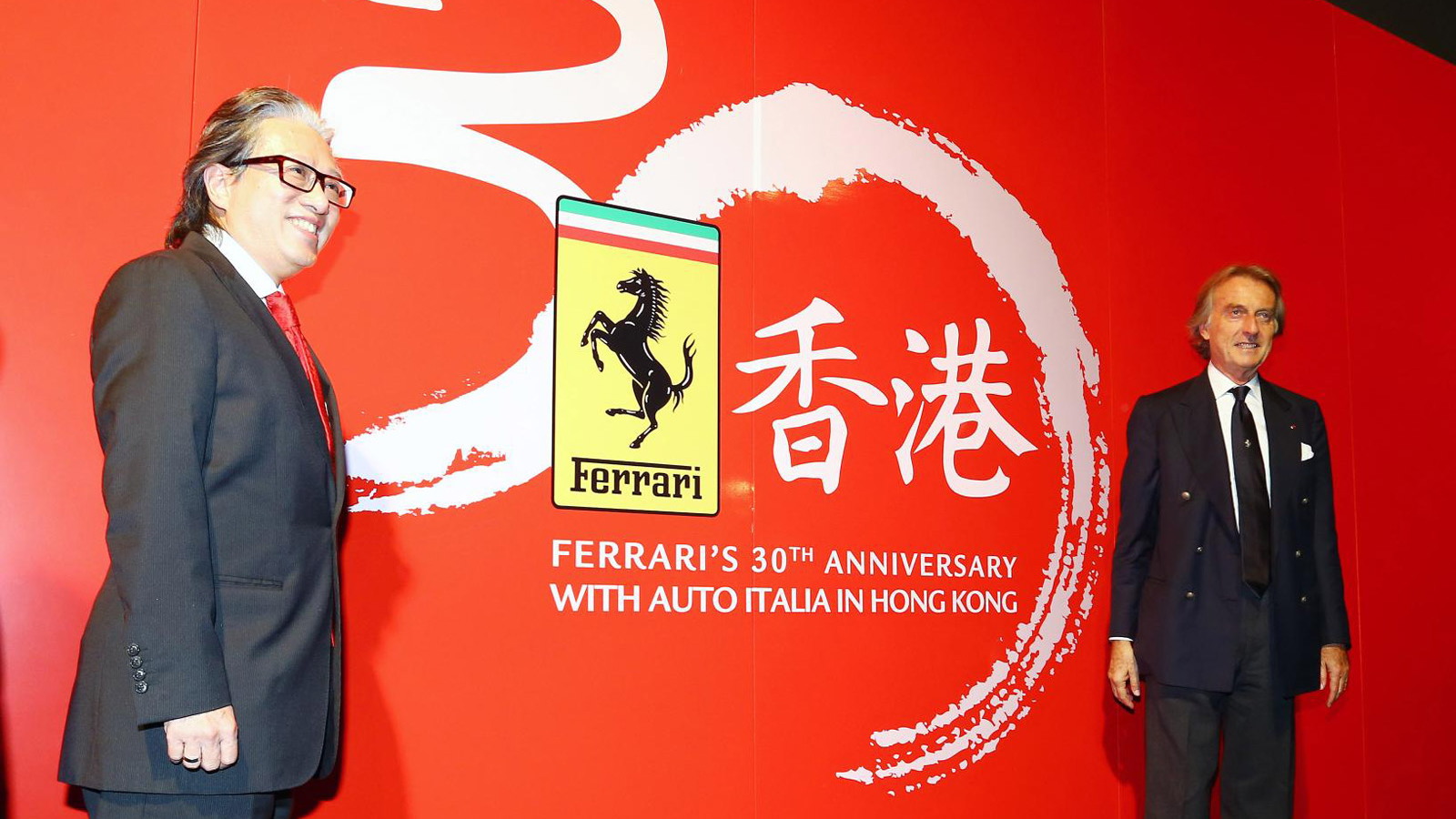 3
photos
Ferrari celebrated 30 years of selling its cars in Hong Kong with a gala event attended by chairman Luca di Montezemolo and over 2,000 guests. There was also more than 600 Ferrari cars present, spanning every era, and these were arranged to form the characteristic symbol of Hong Kong, the five-petal flower, the Bauhinia Blakeana.

The gathering took place during the recent Asia World Expo on the island of Lantau and is the biggest gathering of Ferraris ever organized in Greater China. The world record for a Ferrari gathering remains the 964 cars that descended upon the Silverstone race track in the U.K. last year.

Among the cars present at the Hong Kong event included a rare 195 Inter, a 365 GTC and even a Dino. There were also some modern cars such as the 458 Challenge race car and 599XX and FXX Evoluzione experimental cars. Ferrari also used the event to introduce its new 458 Speciale to the Greater China market.

Much of the market, which includes Hong Kong, Taiwan and China, is relatively new for Ferrari yet it's already one of the most important for the brand. In 2012, 784 Ferraris were sold here, and this year sales levels will be much the same in line with Ferrari’s strategy to limit sales to a maximum of 7,000 cars in order to boost exclusivity.

“It’s true that China is a relatively new market, where we are now present with thirty dealerships, and with a big margin for growth, but this year we want to maintain sales at those of last year,” di Montezemolo said at the event.

The Ferrari chairman also pointed out that the average age of Ferrari owners in China continues to be quite low at just 35.